VIXX‘s Ravi has revealed the best thing about releasing a solo album was the number of calls he received from female artists. 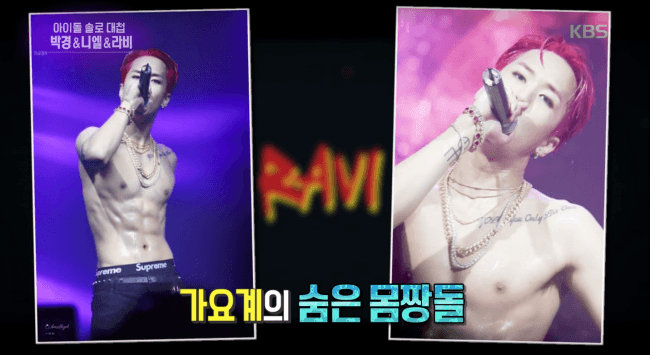 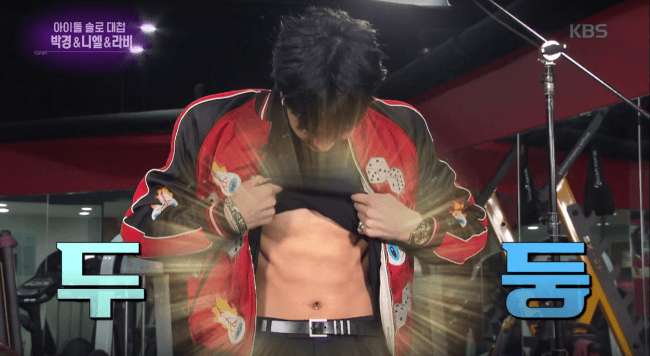 When the reporter asked them what they thought was the biggest advantage of releasing a solo album, Ravi answered,

Niel then invoked many laughs by adding that even though he was performing solo, he hadn’t received any news or calls from female artist; rather, he was receiving a lot more calls from his parents.