After a long hiatus, popular male group WINNER announced that they want to release new songs continuously throughout 2017.

YG Entertainment‘s boy group WINNER is making their very first comeback as a 4 member group after Nam Taehyun‘s departure. This will be their first release since their hiatus 1 year and 2 months ago. 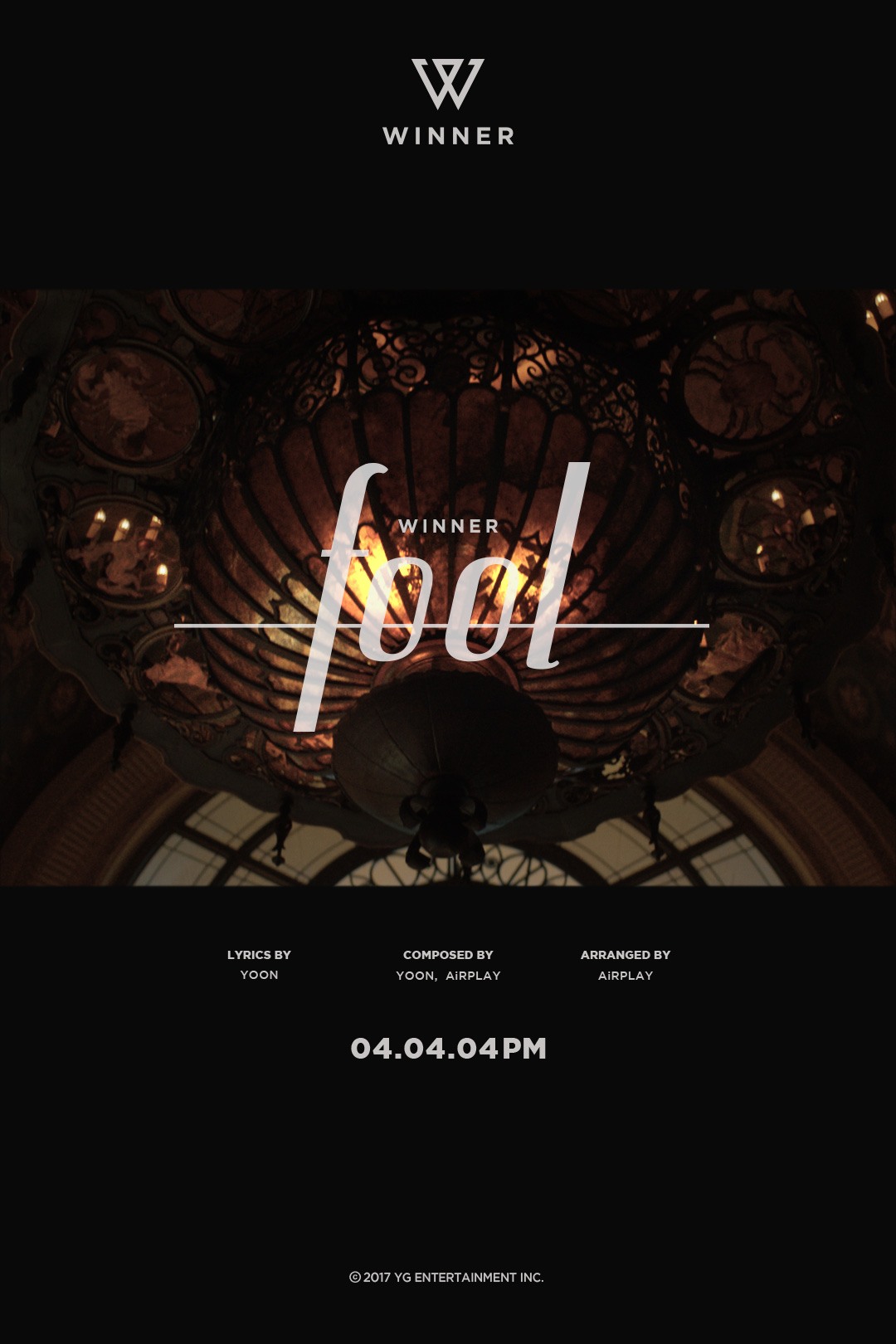 YG Entertainment released the teaser photo for their second title track Fool in a blog post on YG Life, along with a statement saying that the members felt that they have been away for too long. Because of that, this time they want to continuously release new music without any more long breaks in between.

WINNER’s new album will be released at 4AM on April 4 and they will be promoting their two title tracks Fool and REALLY REALLY. Their comeback stage will be held on April 8 on MBC‘s Music Core.