Plastic surgeons and dentists created a list of the top ten visual idols with the golden ratio.

Beauty is in the eye of the beholder, but what if the beholder is science? The golden ratio has been a popular concept for a while, prompting plastic surgeons to map out the best facial structures possible. Based on the Fibonacci sequence, the geometric style in the golden ratio provides a symmetrical and beautiful face. With this, science even decided the most beautiful man in Asia.

Now surgeons and dentists working with Nate Pann have picked out the idols who already meet the standards provided by the golden ratio. Each idol on this list was chosen because their features closely follow the ratio and, of course, are beautiful. Trust them; they’re doctors.

Check out the list the doctors put together below! 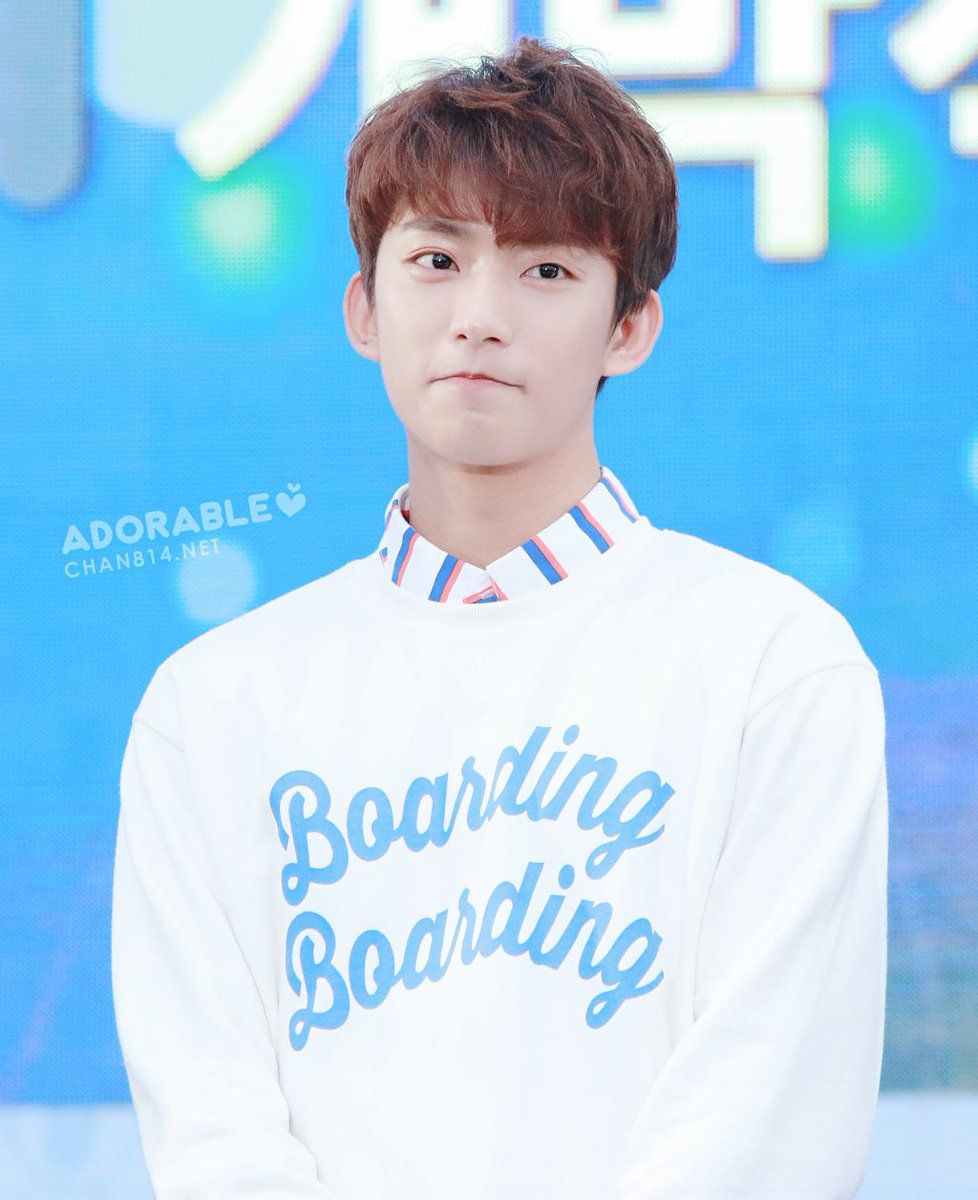 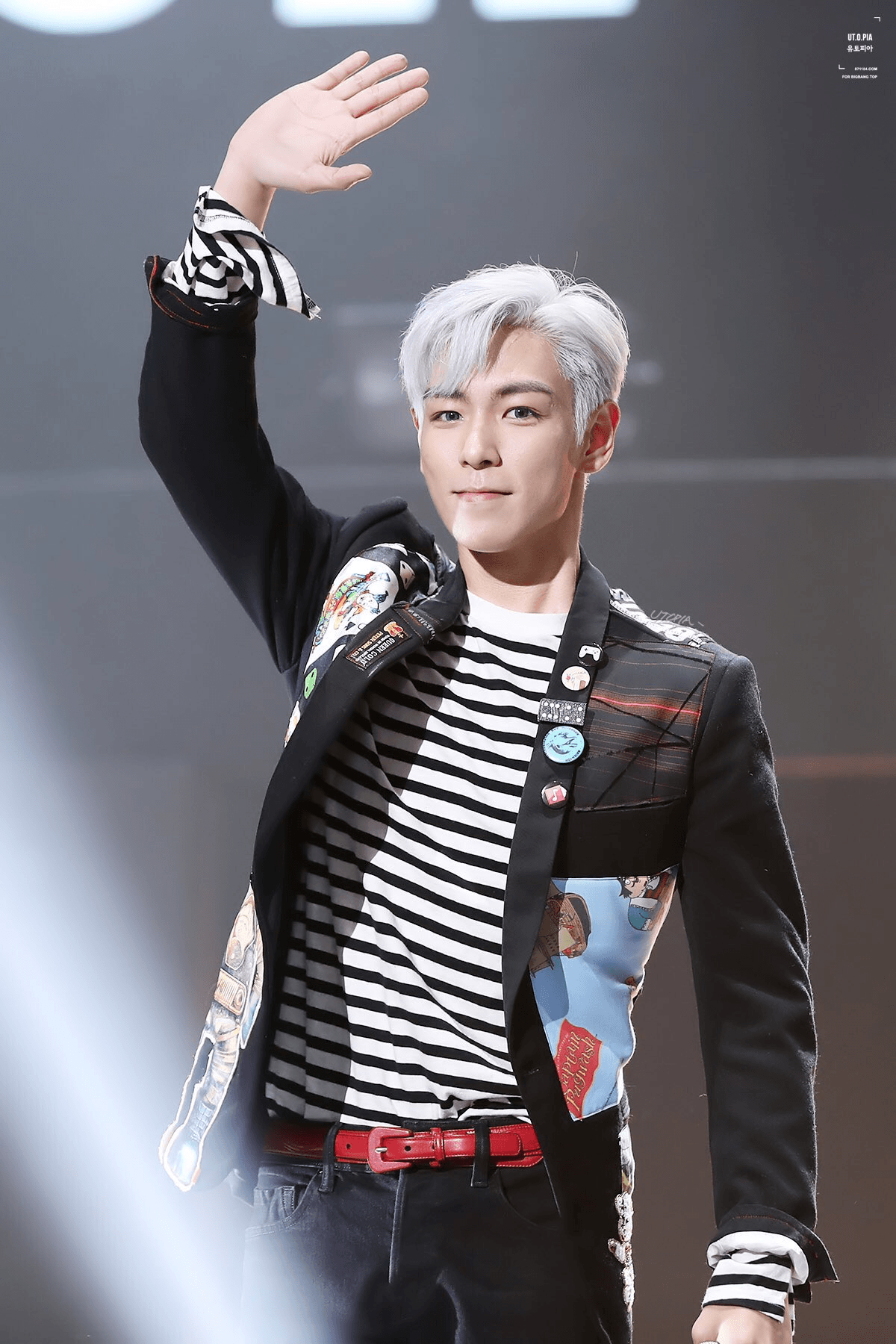 8. Super Junior‘s Donghae is famous for his visuals. 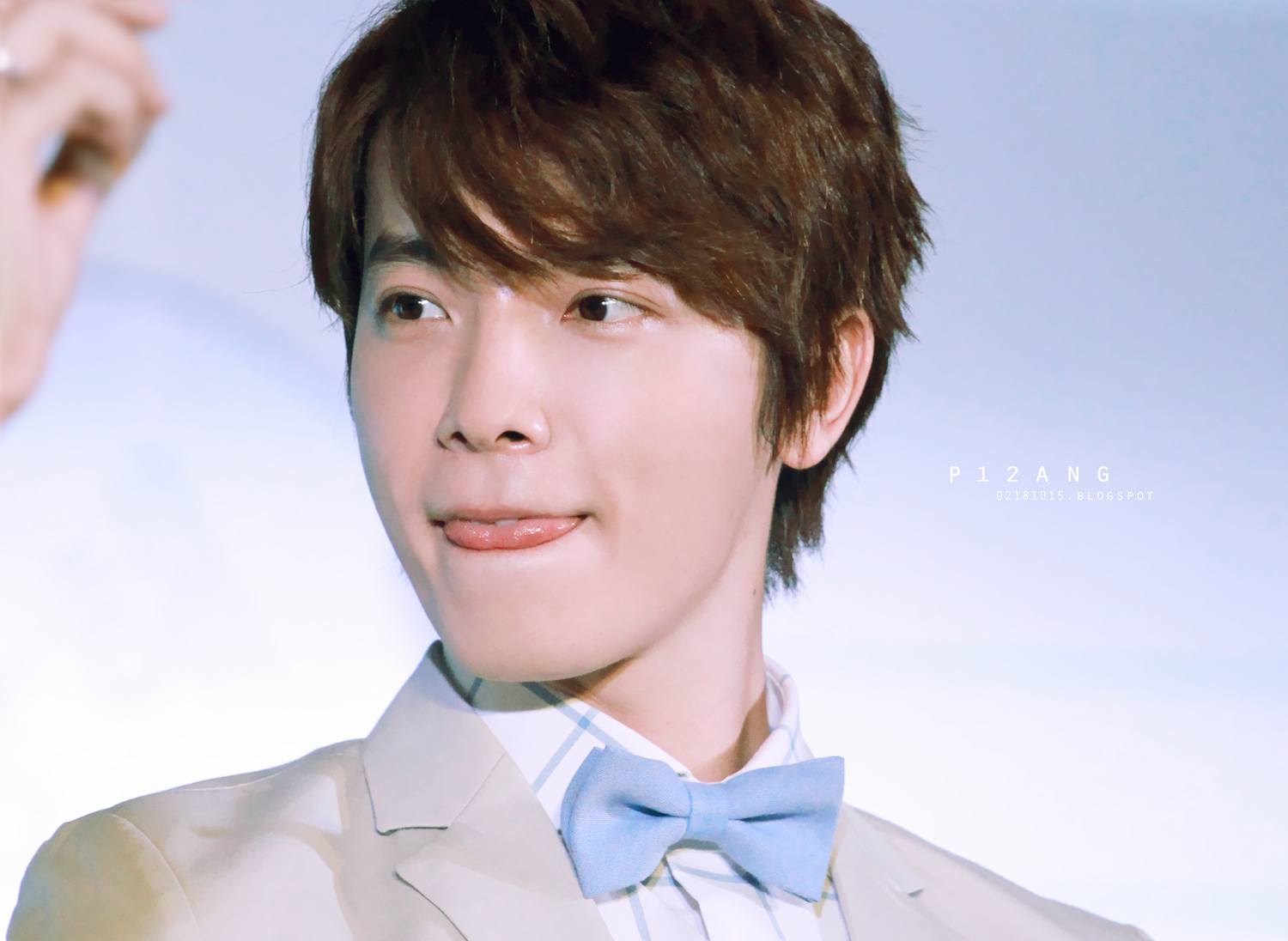 7. BTOB‘s Sungjae has a bright smile that really adds to his looks. 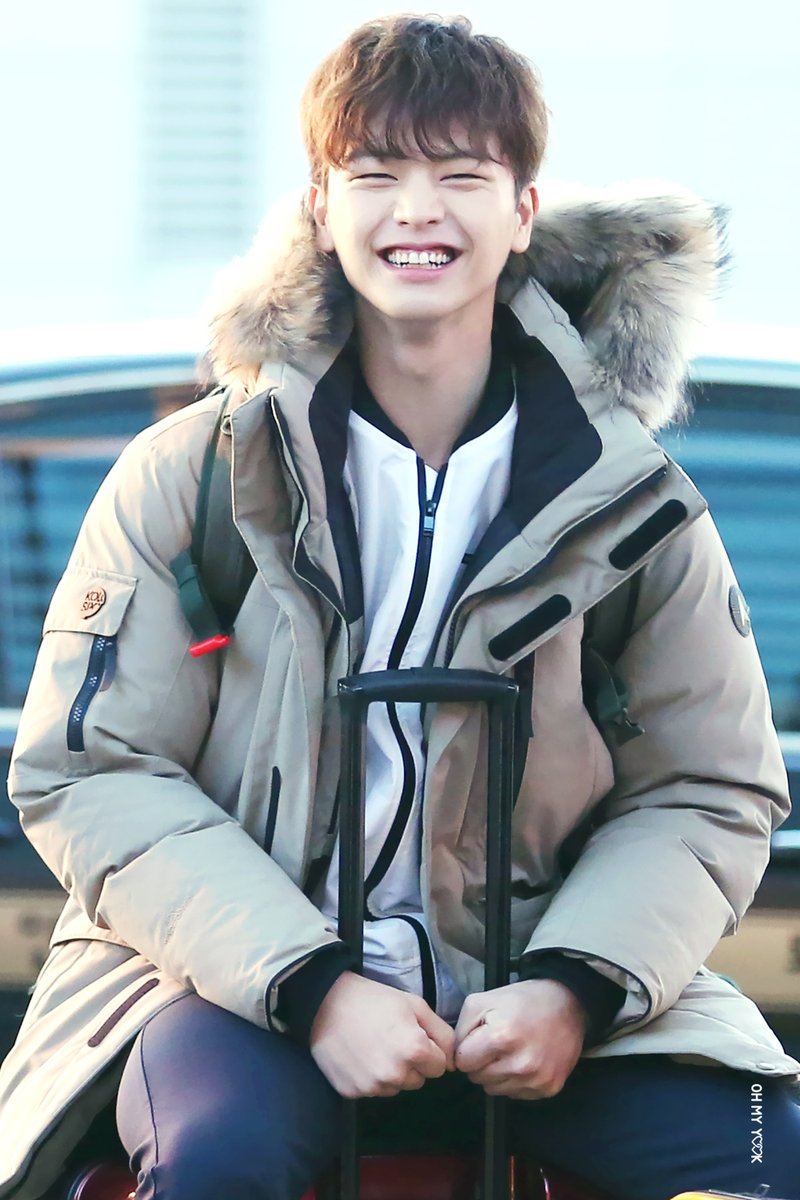 6. Winner‘s Jinwoo looks like a real winner even in casual clothing. 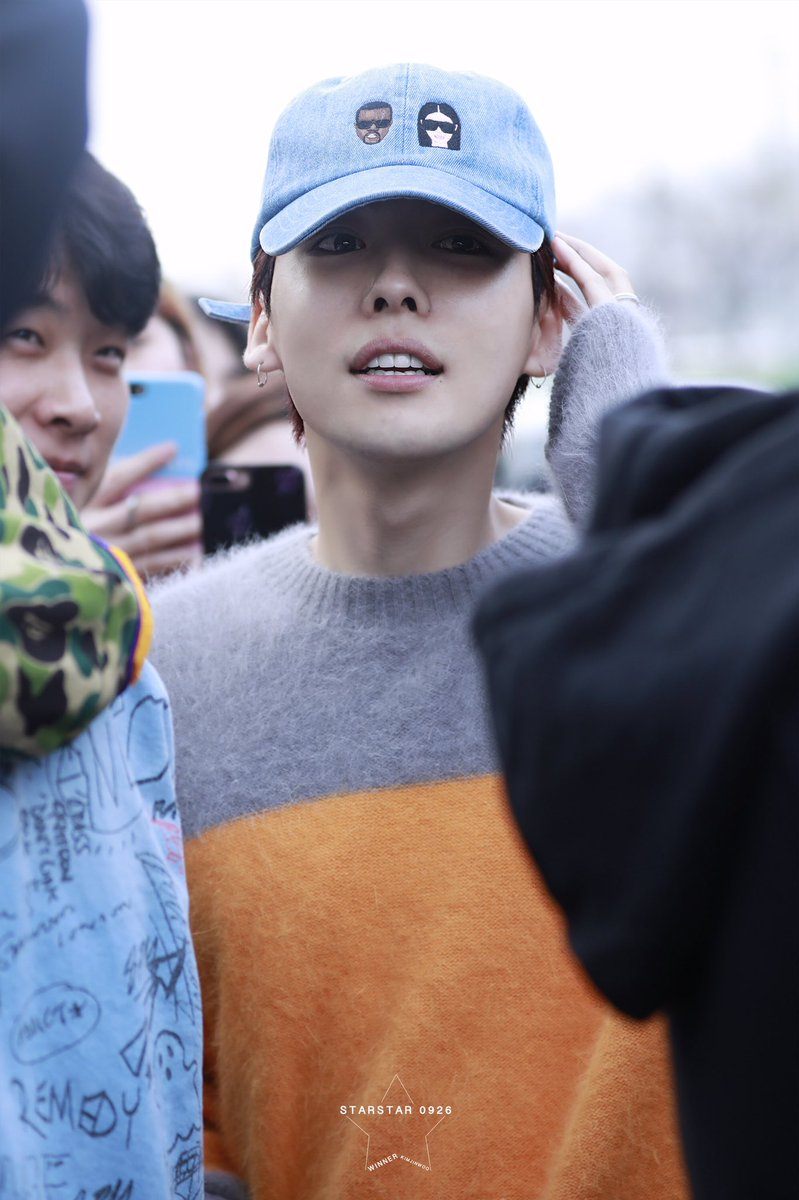 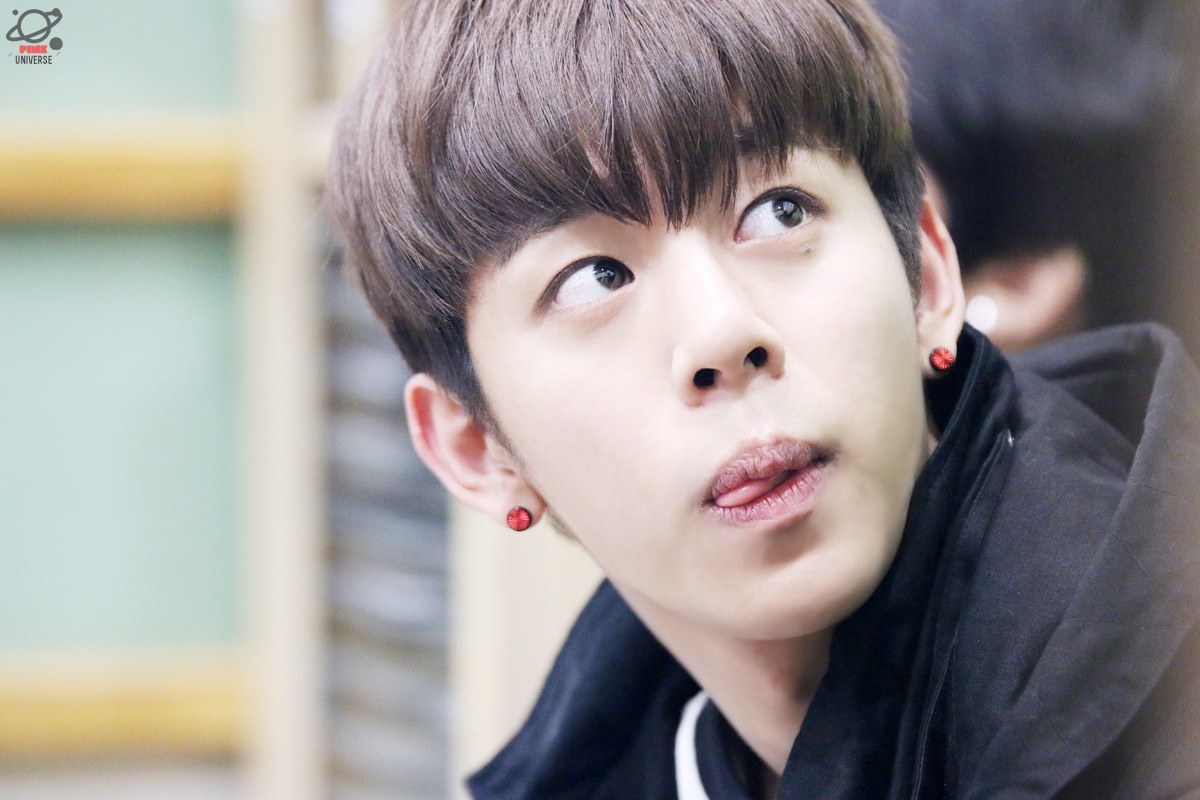 4. EXO‘s Sehun owns the stage with his moves, voice, and looks. 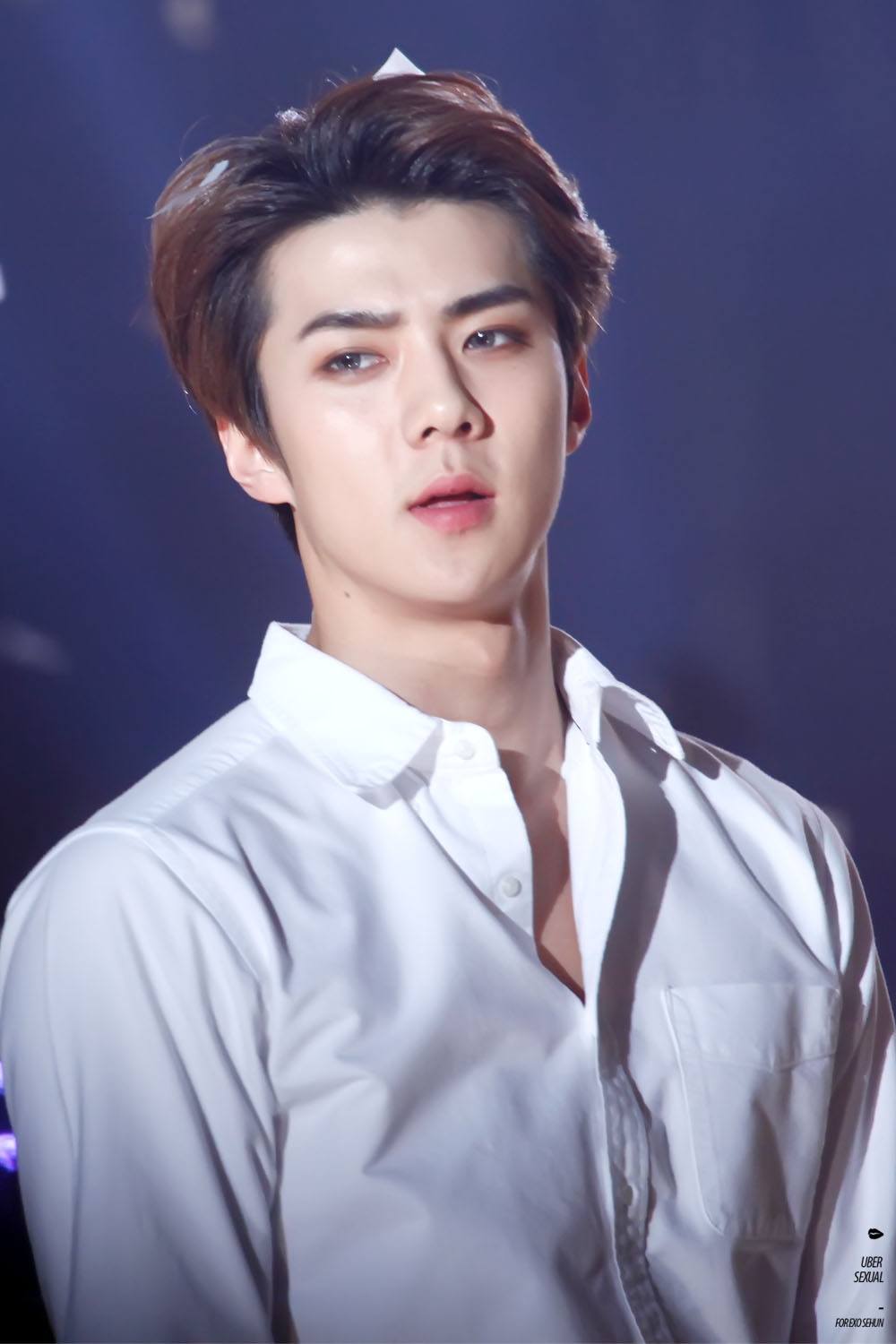 3. EXO‘s Suho shows off his golden ratio with a smolder. 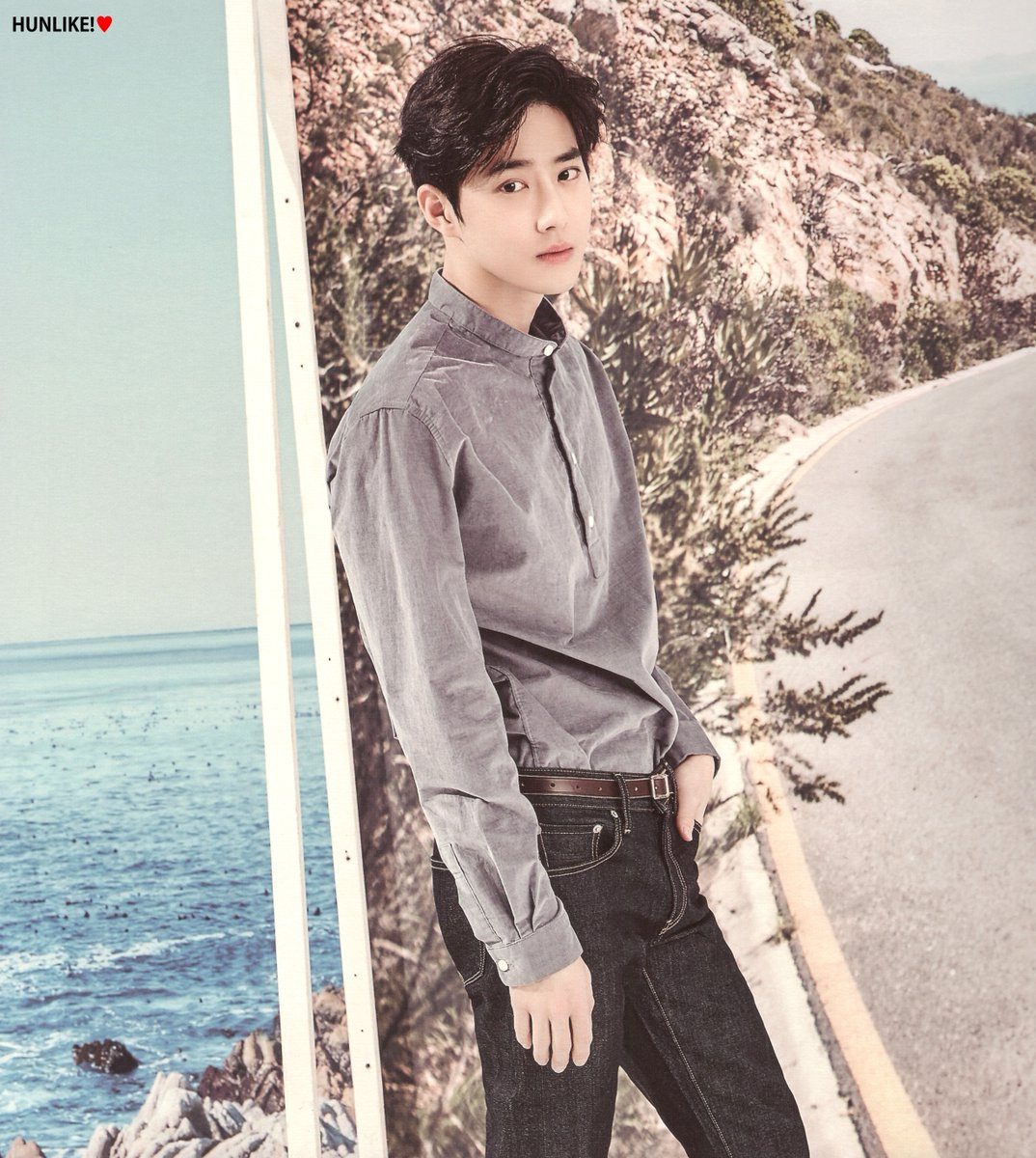 2. INFINITE‘s L with a sultry gaze looks like he was meant to be a model. 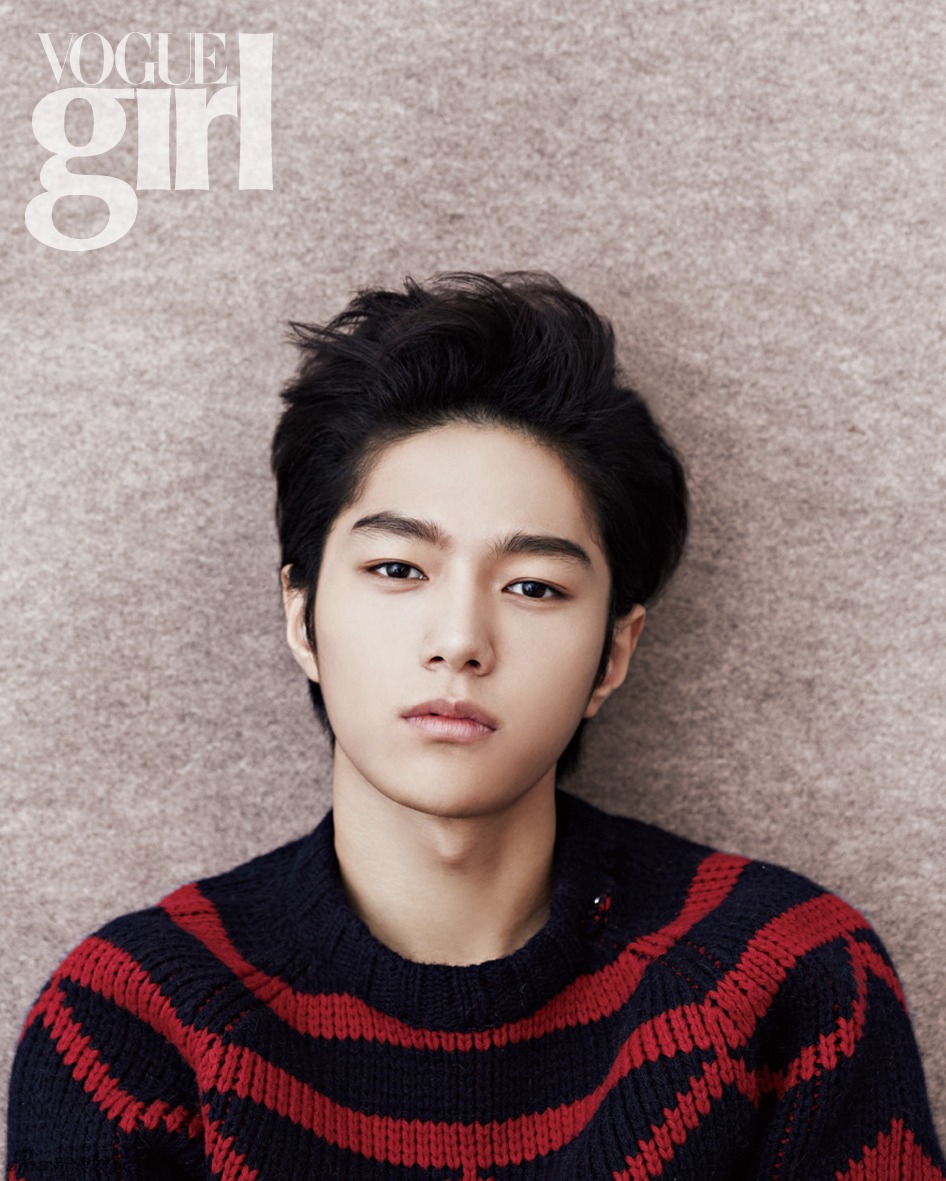 1. SHINee‘s Minho is so good-looking, they’re no questions why he’s at the top of this list! 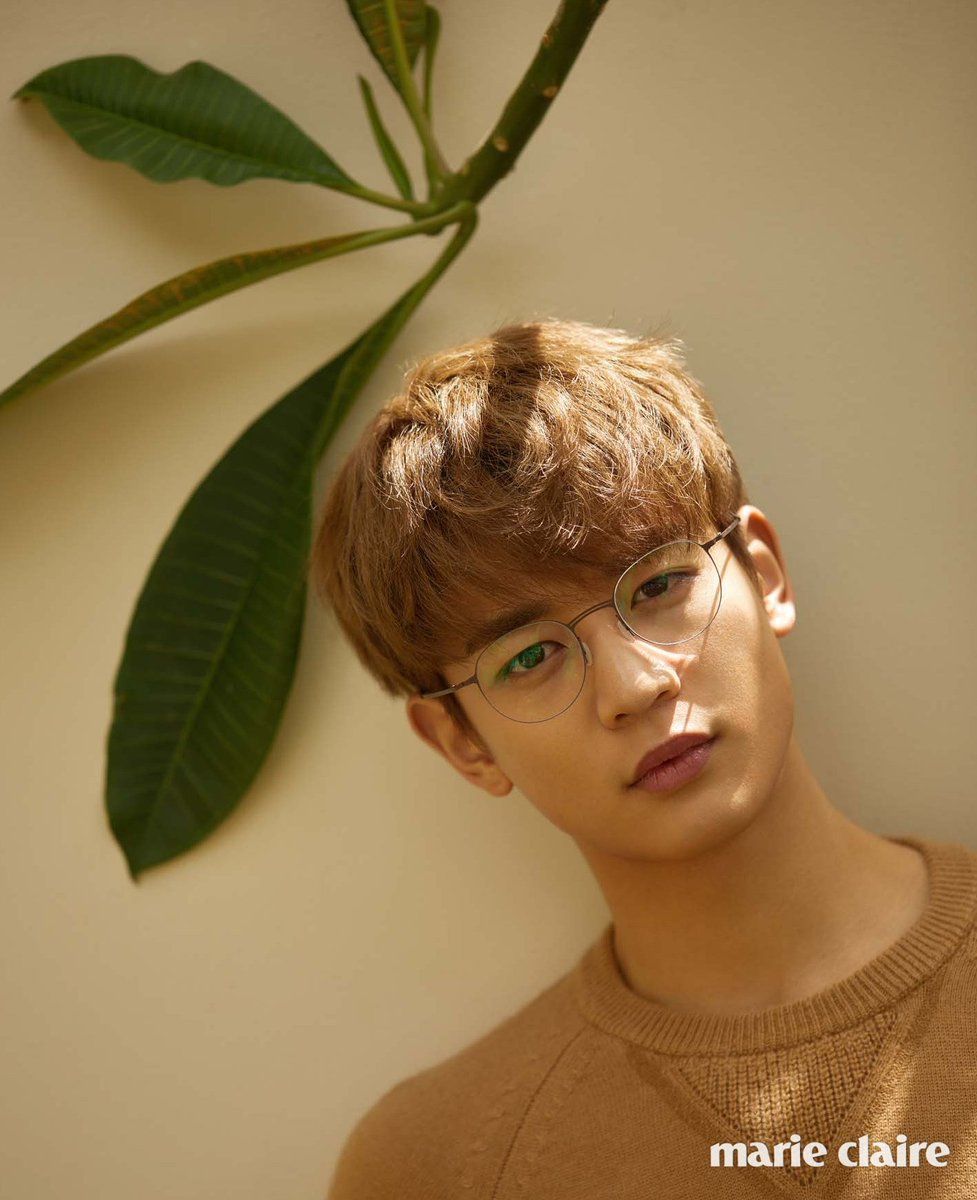