Girls’ Generation is closing the curtains as the legendary queens of K-Pop (for now). Their story of over 10 years was full of laughter, tears, and love. Here are 20+ heartwarming quotes by the members that will last a lifetime.

“Between people who truly care and love each other, there are times when you don’t need to say anything at all.

Those emotions are hard to express with words. Things like ‘I love you’ and ‘Thank you’…you don’t really need to say those words.” 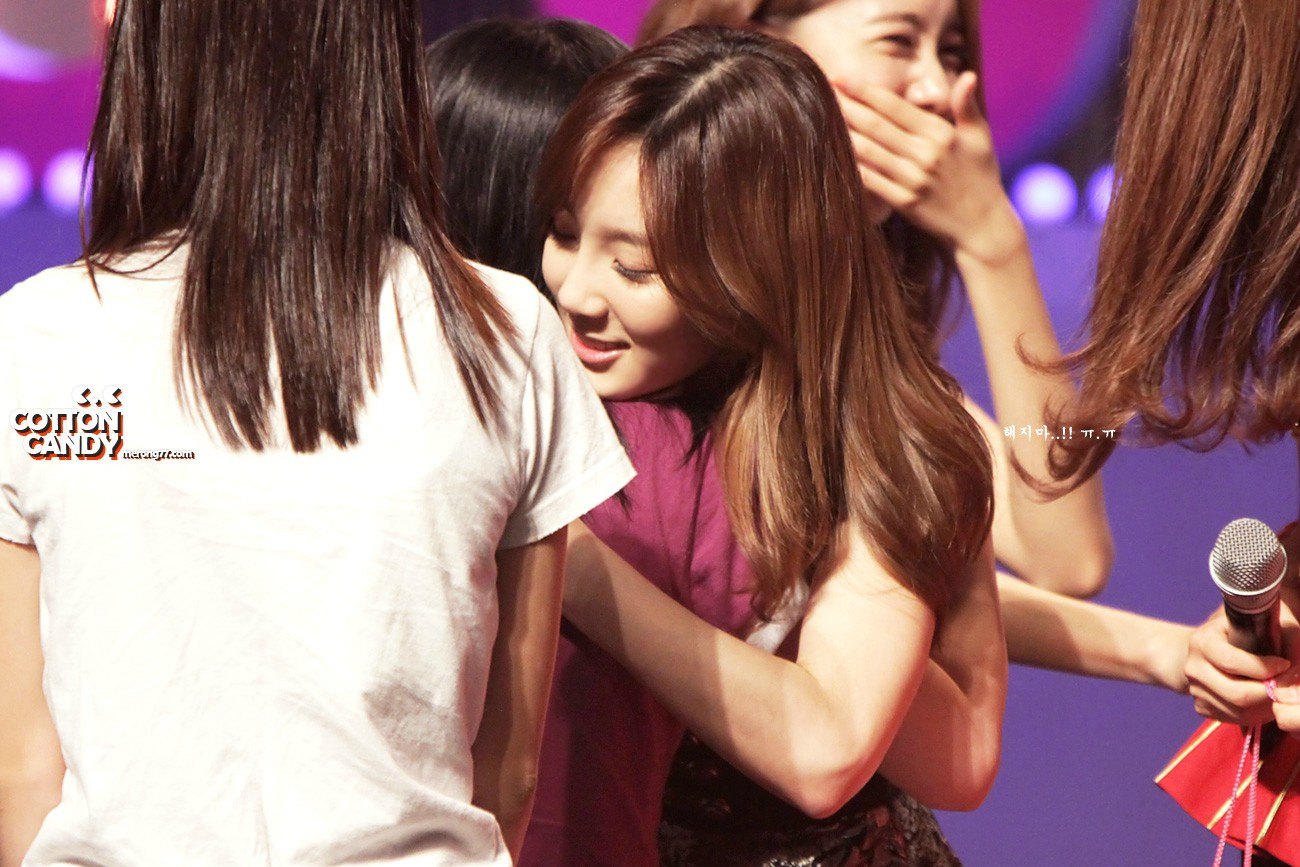 “For me, each one of our SNSD members is like my body.

If one gets hurt or hears bad things from someone else, it hurts me and pains me even more.

It’s impossible for only good things to happen to someone and so there were difficult times and hurtful times. 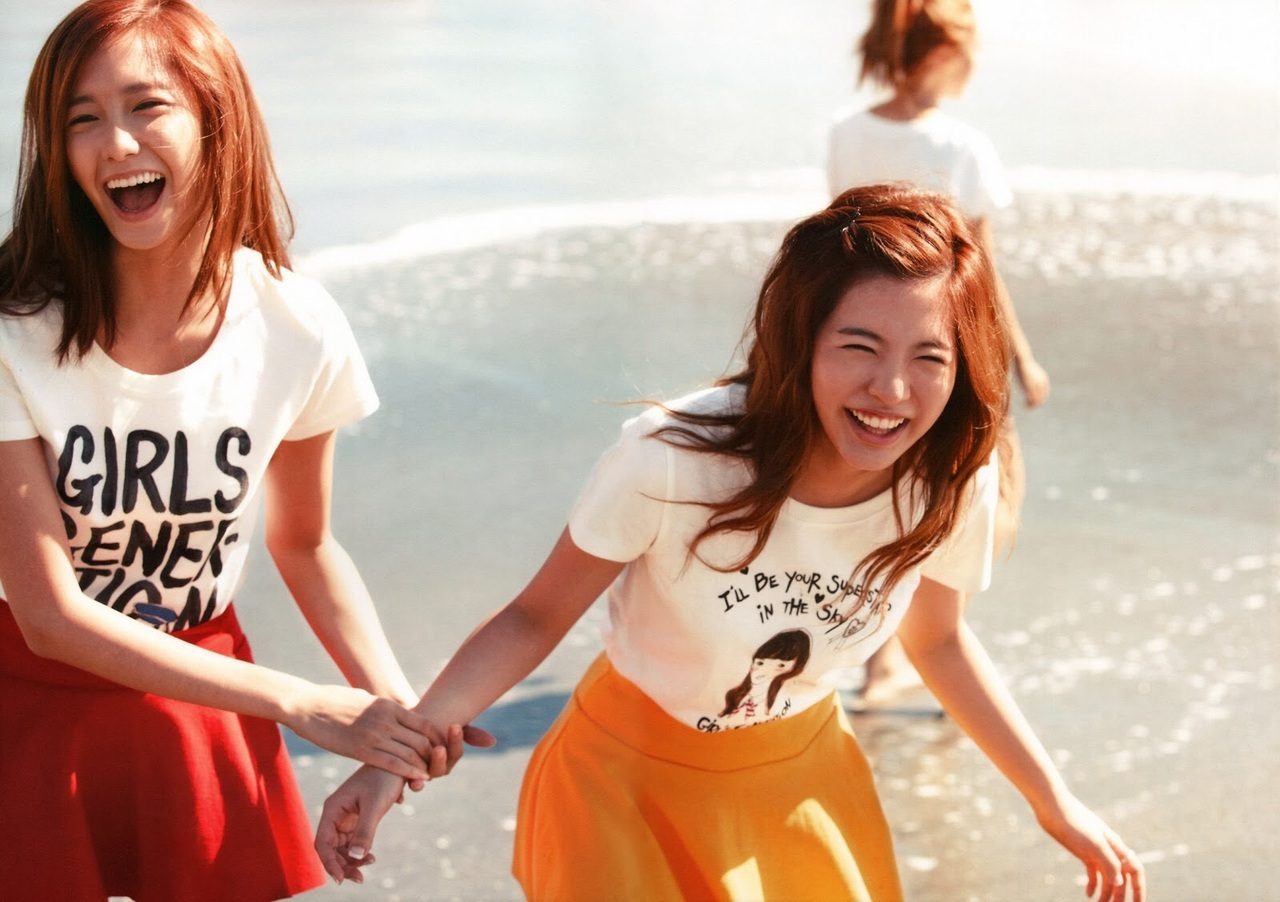 “When we are performing “Way To Go”, there’s a part in the choreography that says ‘Fighting!’ as everyone comes together.

When our eyes meet during that part, it’s the happiest time during the performance..”

“During these nine months, we really held on, guided, and pushed each other. And I’m so happy that we were able to have those precious times together.

We’ve been through so much together so let’s leap together even stronger now. And… I love you.” 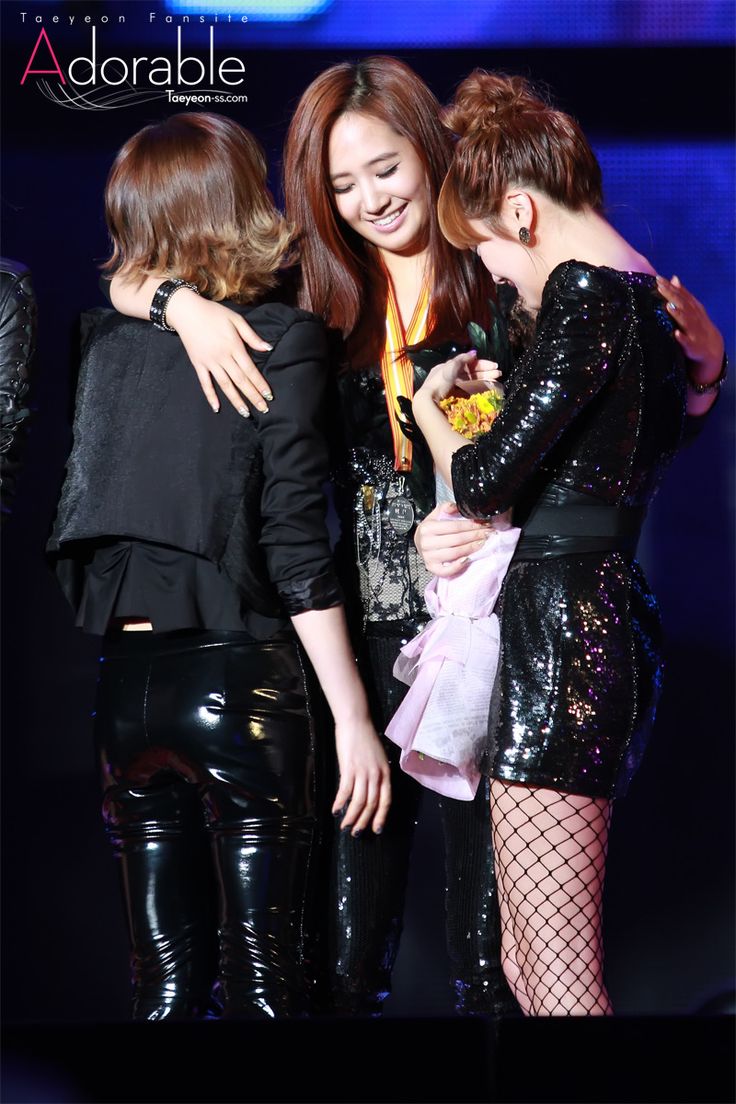 “When there are hurtful times and sad times, I’ve come to find that there is no one else but these nine people here.

Even really close friends or managers… if they’re not in Girls’ Generation, no one really knows and understands.

There were so many times like that and I wish that there will be no more times of hurt and sadness that brings us to tears… I love you, our Girls’ Generation.” 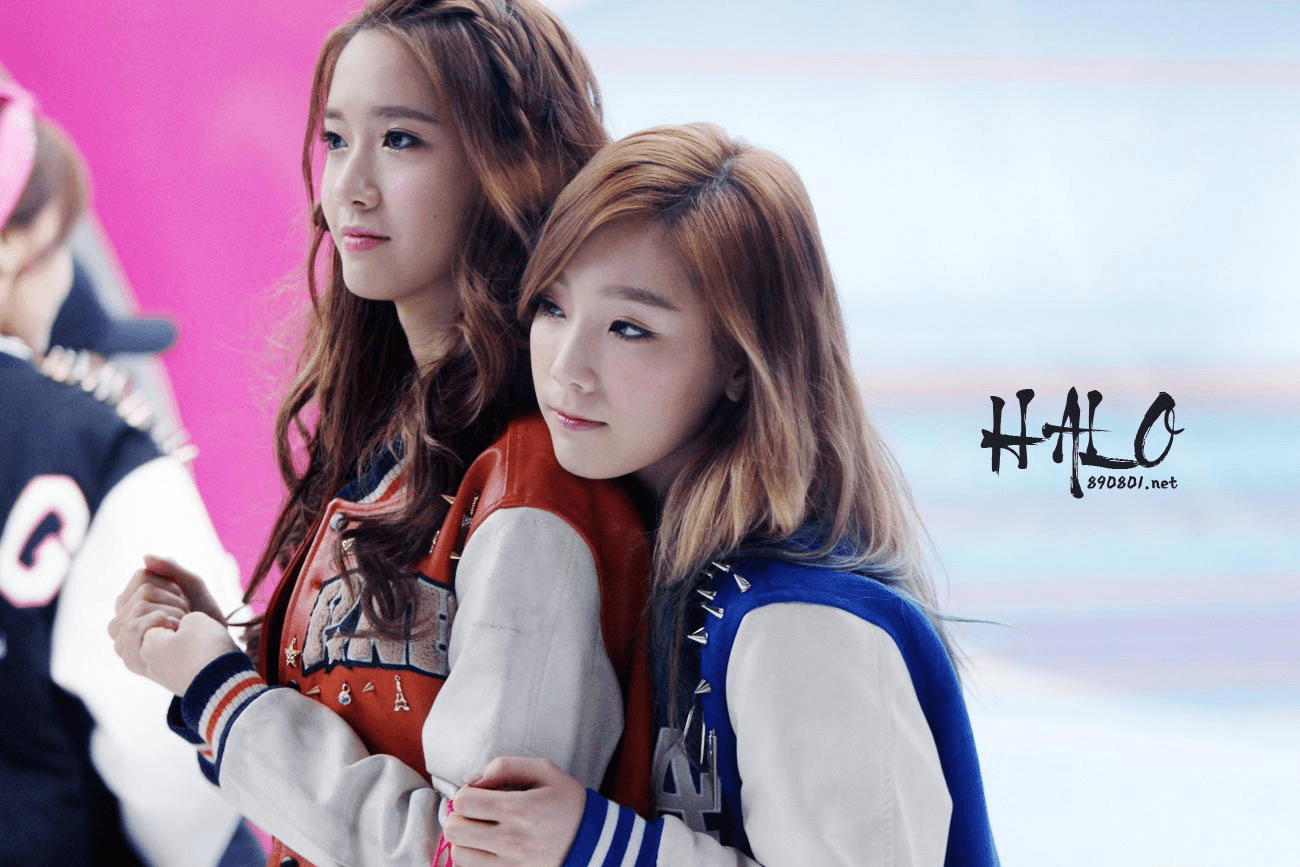 “To my precious members, who I hope to be with forever, I love you and thank you so much.” 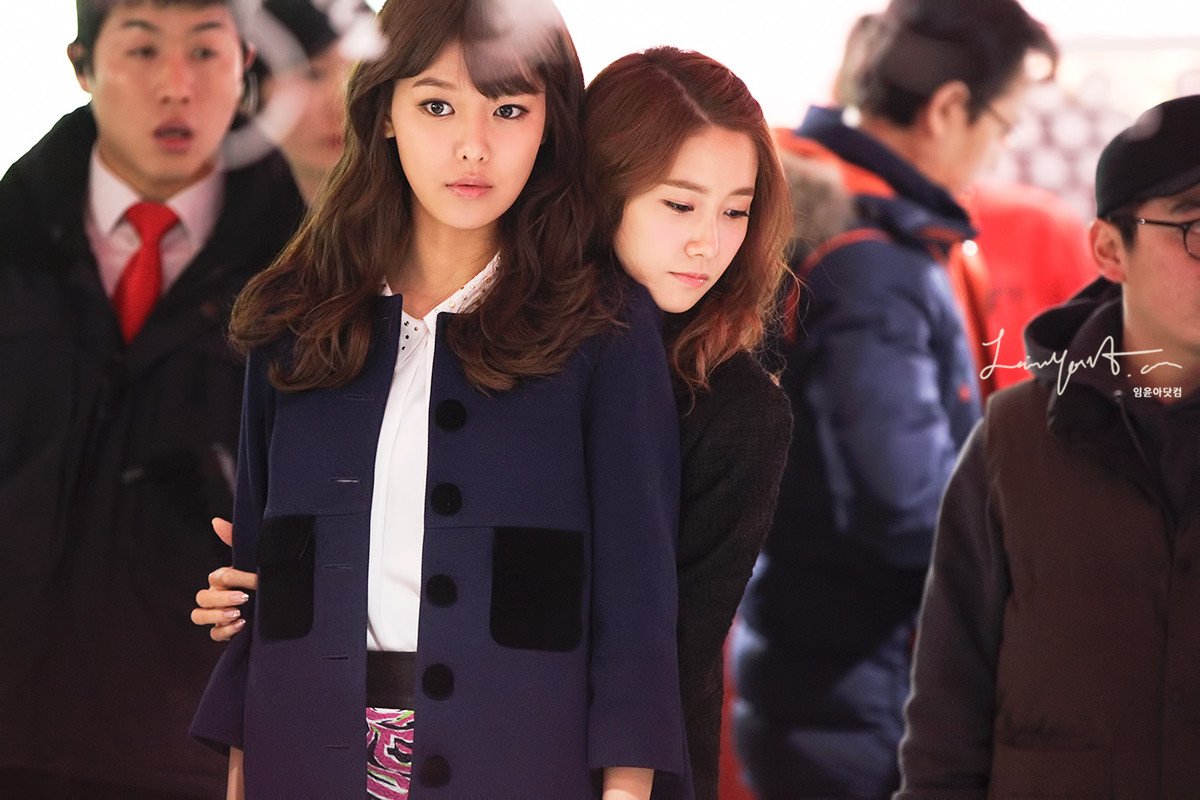 “We made a comeback within 9 months…and for 9 weeks, the 9 members received 9 trophies.” 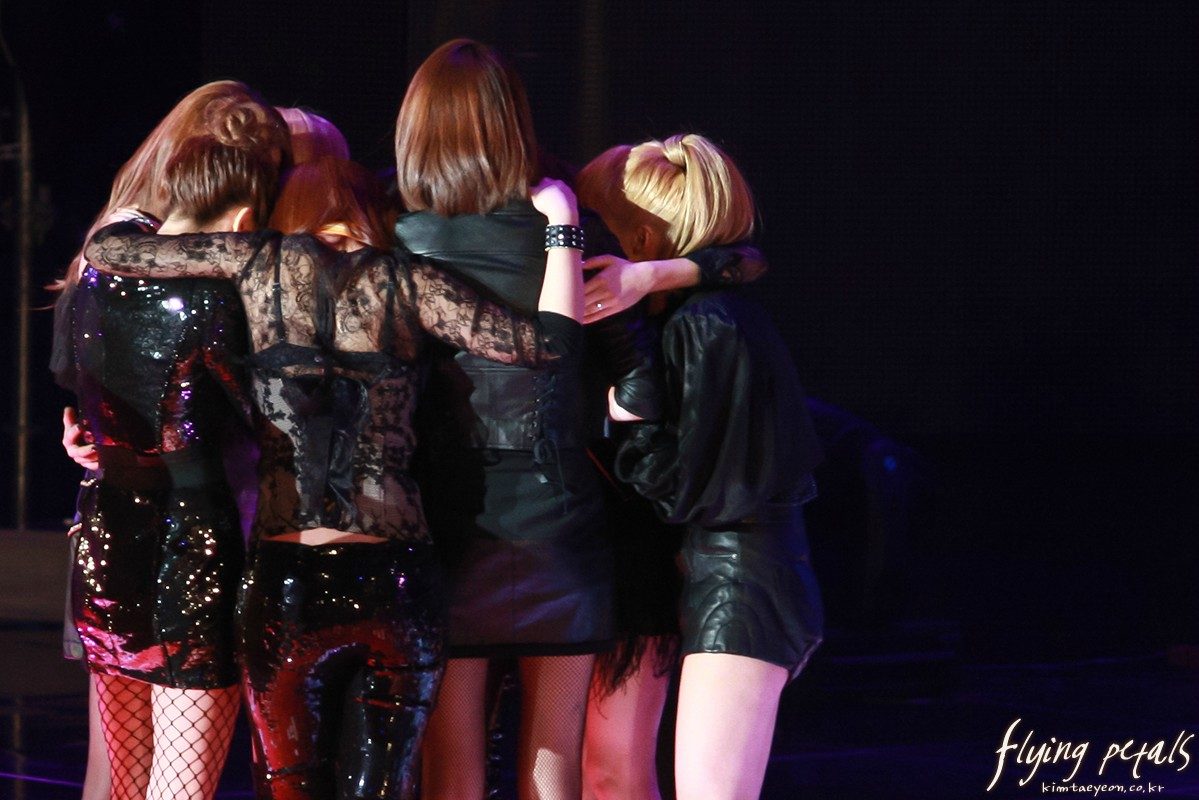 “Although she departed from me first, she left me with eight sisters.

So I want to thank both my mom and God..” 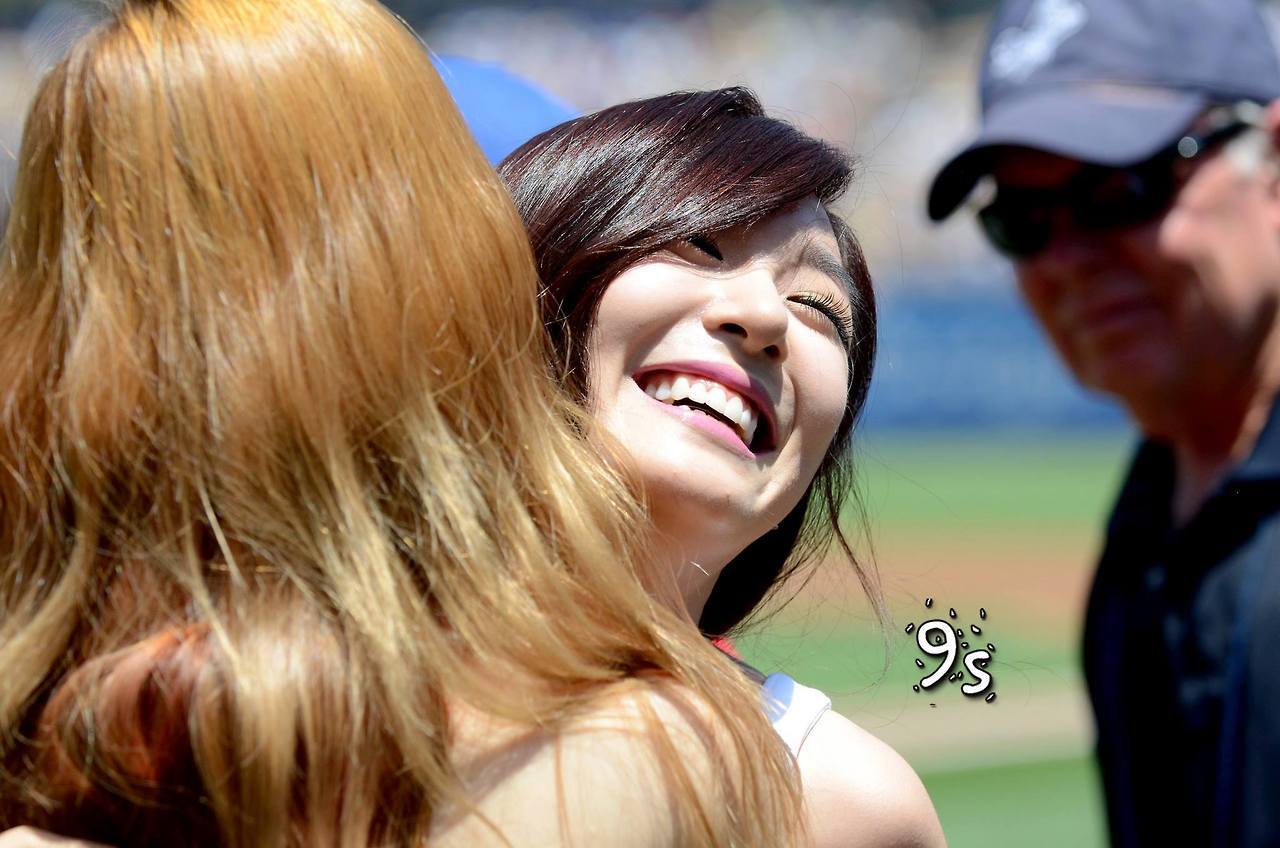 “I’m crying because I’m touched by my members who always try to look out for me.” 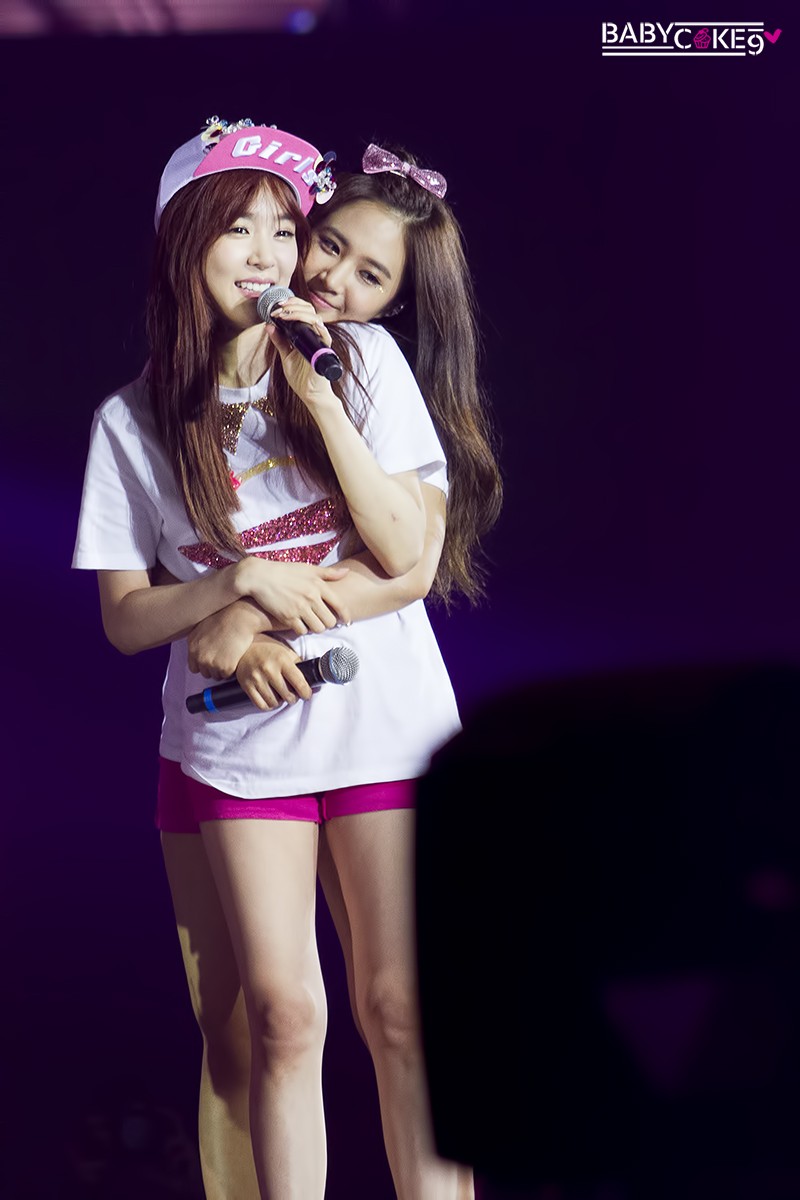 “There are many incidents where the members and I had disagreements…we disagreed on little things.

But I learned a lot through those arguments.” 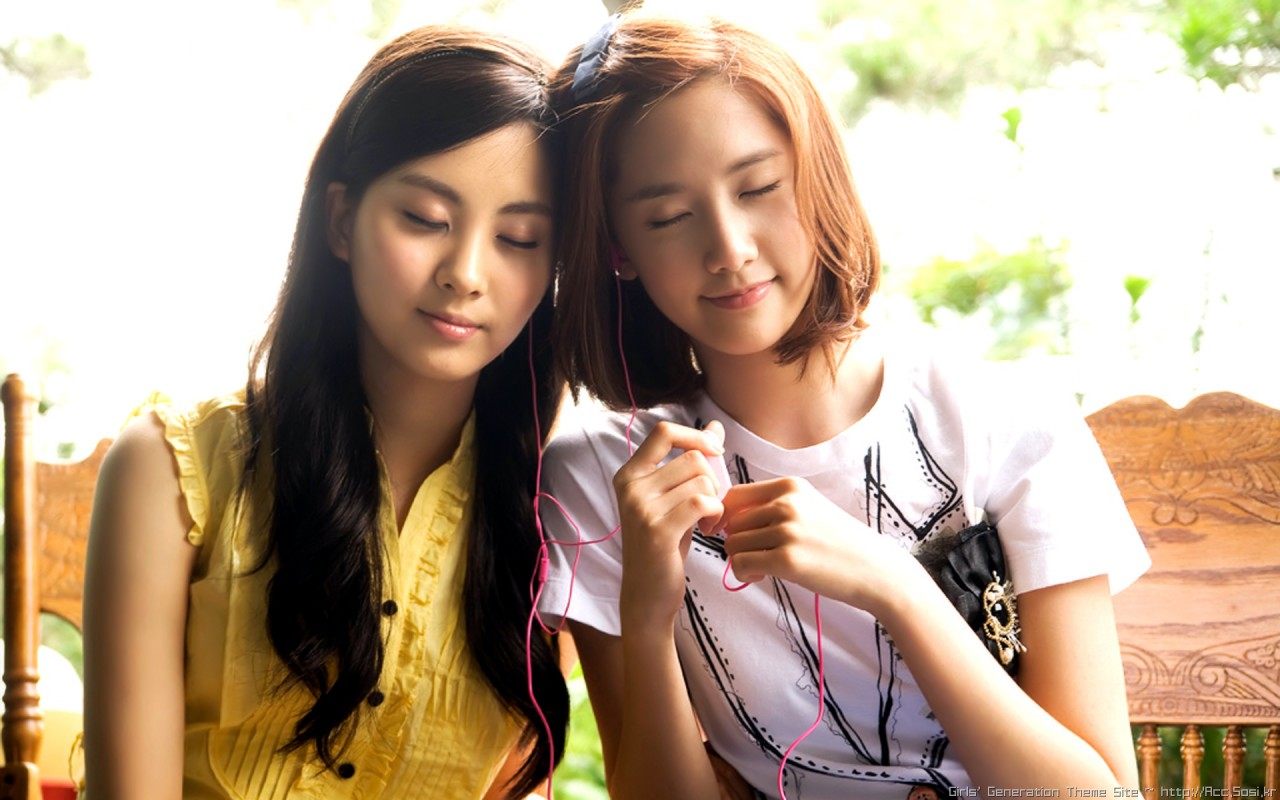 “They say ‘Lucky Number 7’ but Lucky Number 9 has been ingrained in my head. My lucky number is 9.” 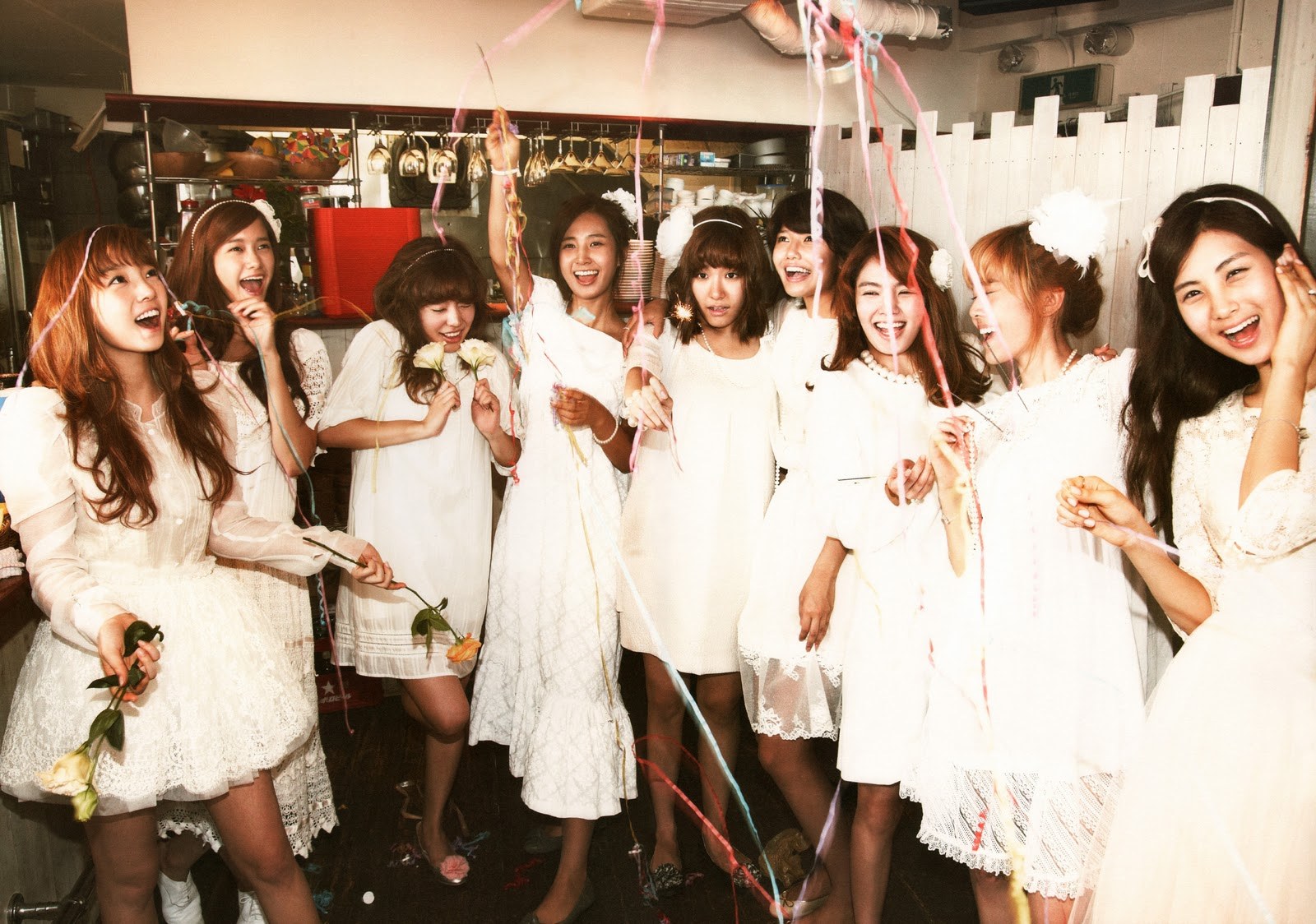 “I know we can’t promote as Girls’ Generation until we’re ahjummas. However, like Shinhwa, even when everyone is focusing on their individual activities, I would like for us to get together and hold a concert or release albums…I want Girls’ Generation to be like that.” 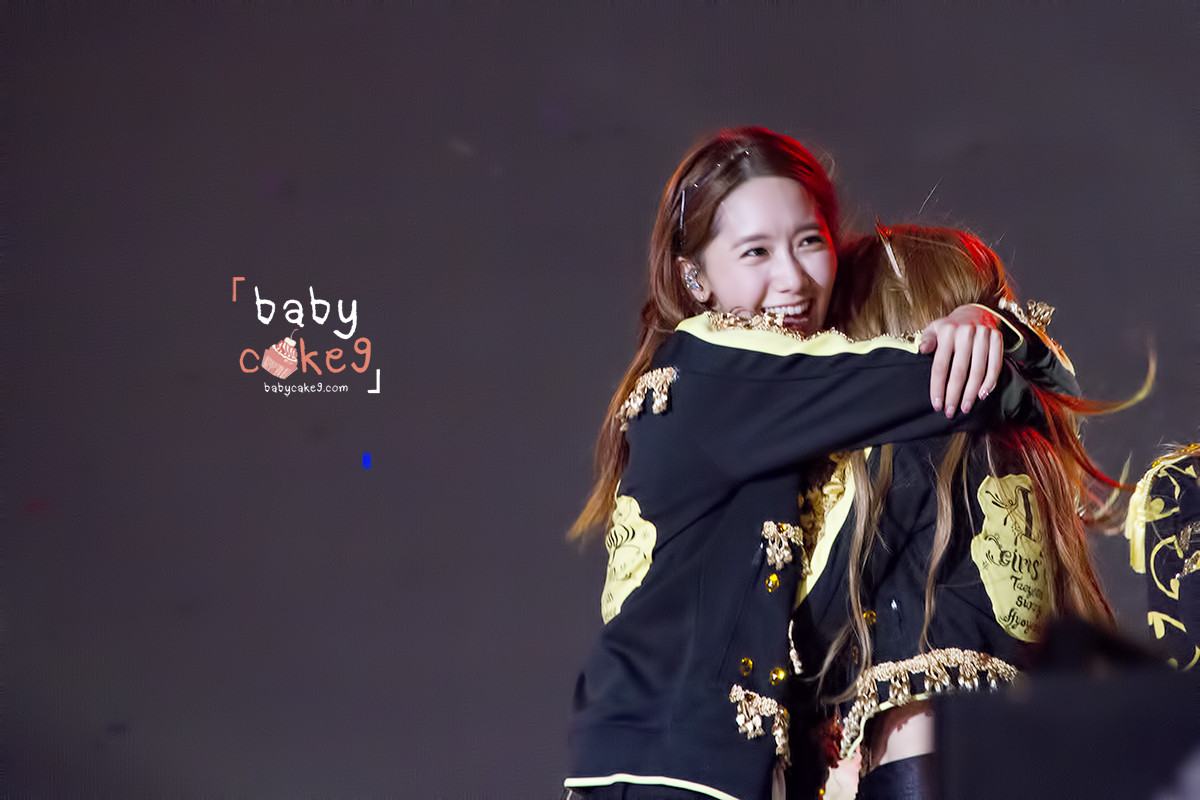 “Because there are those who trust and encourage……. I became a roly-poly Hyoyeon!! ^^” 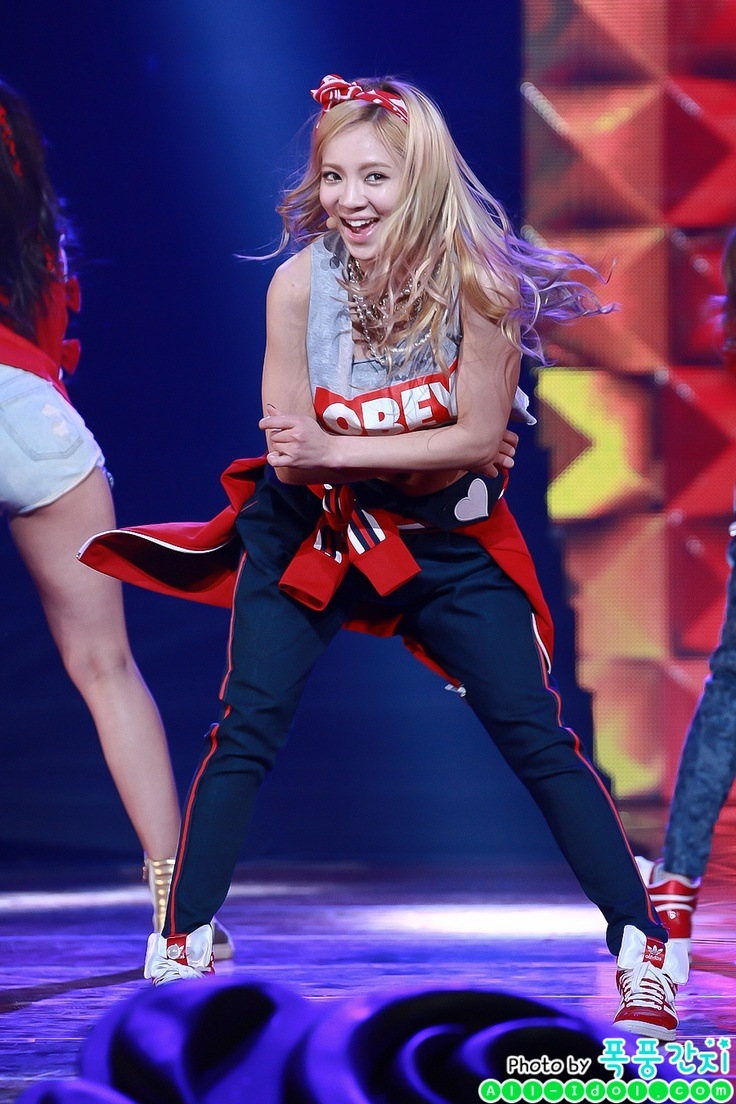 “Even if other people tell you otherwise if you just believe in yourself, you can do everything.” 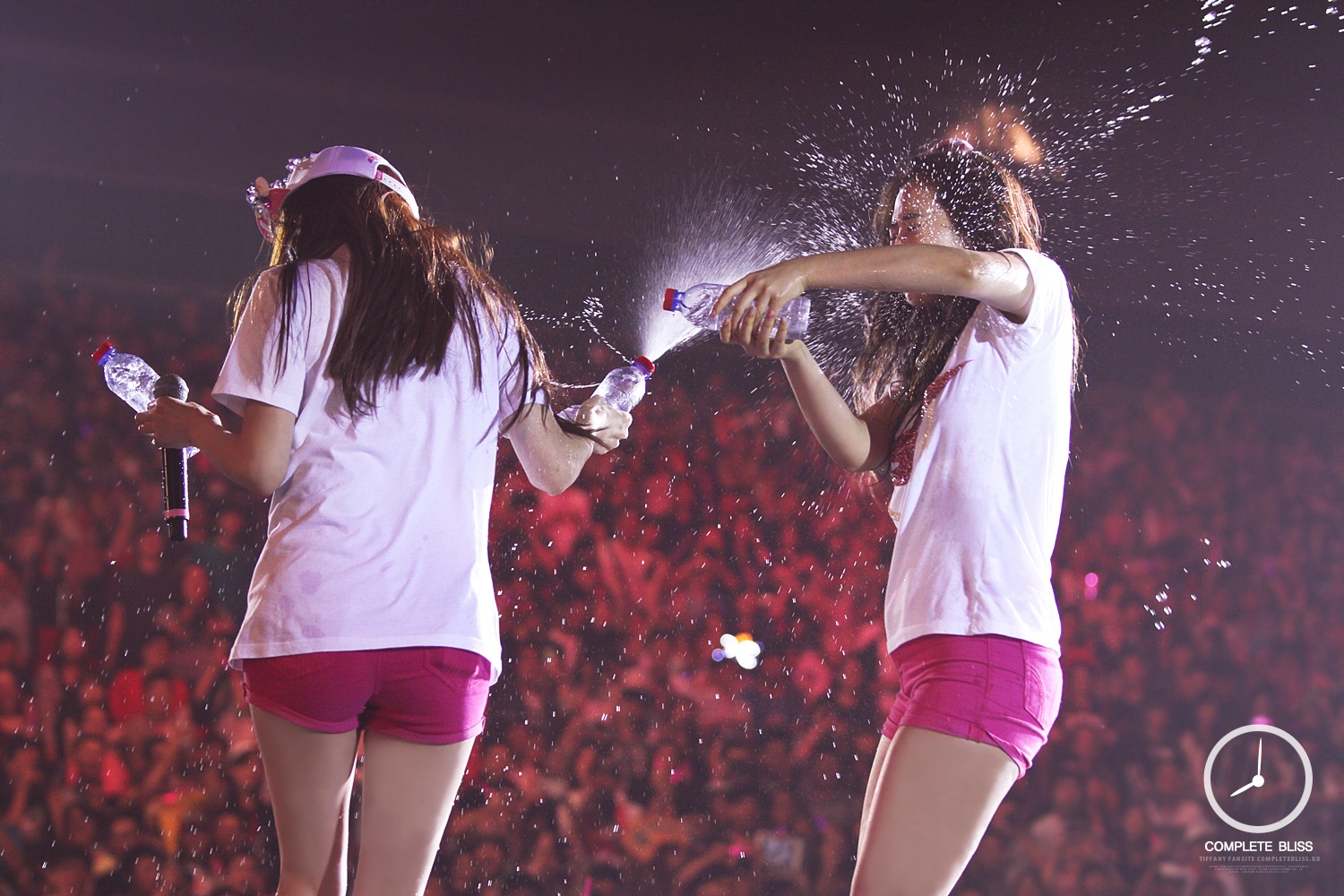 “I’m just so glad that I have other members.

The members are my energizers, my vitamin, my strength.” 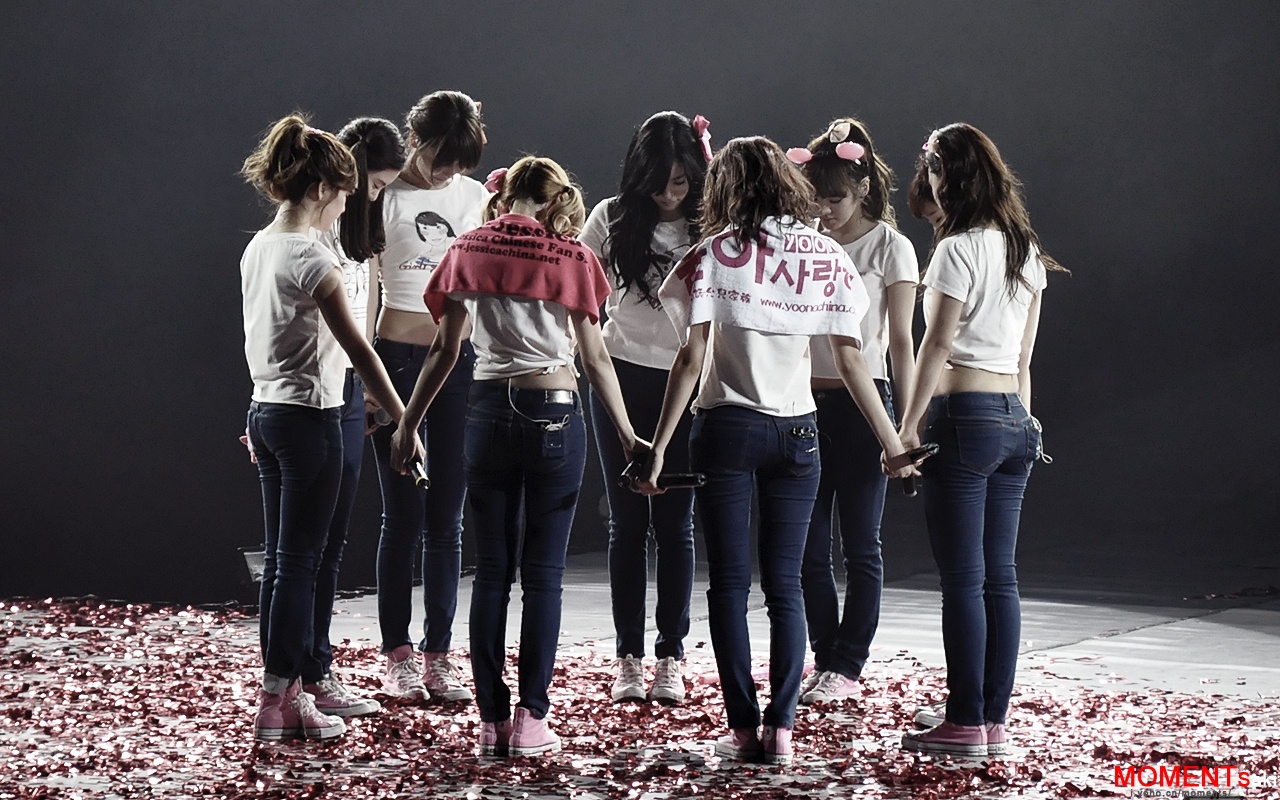 “When “Dancing Queen” was canceled, we cried a lot and it was a hard time.

But we became more mature and our bond became closer.” 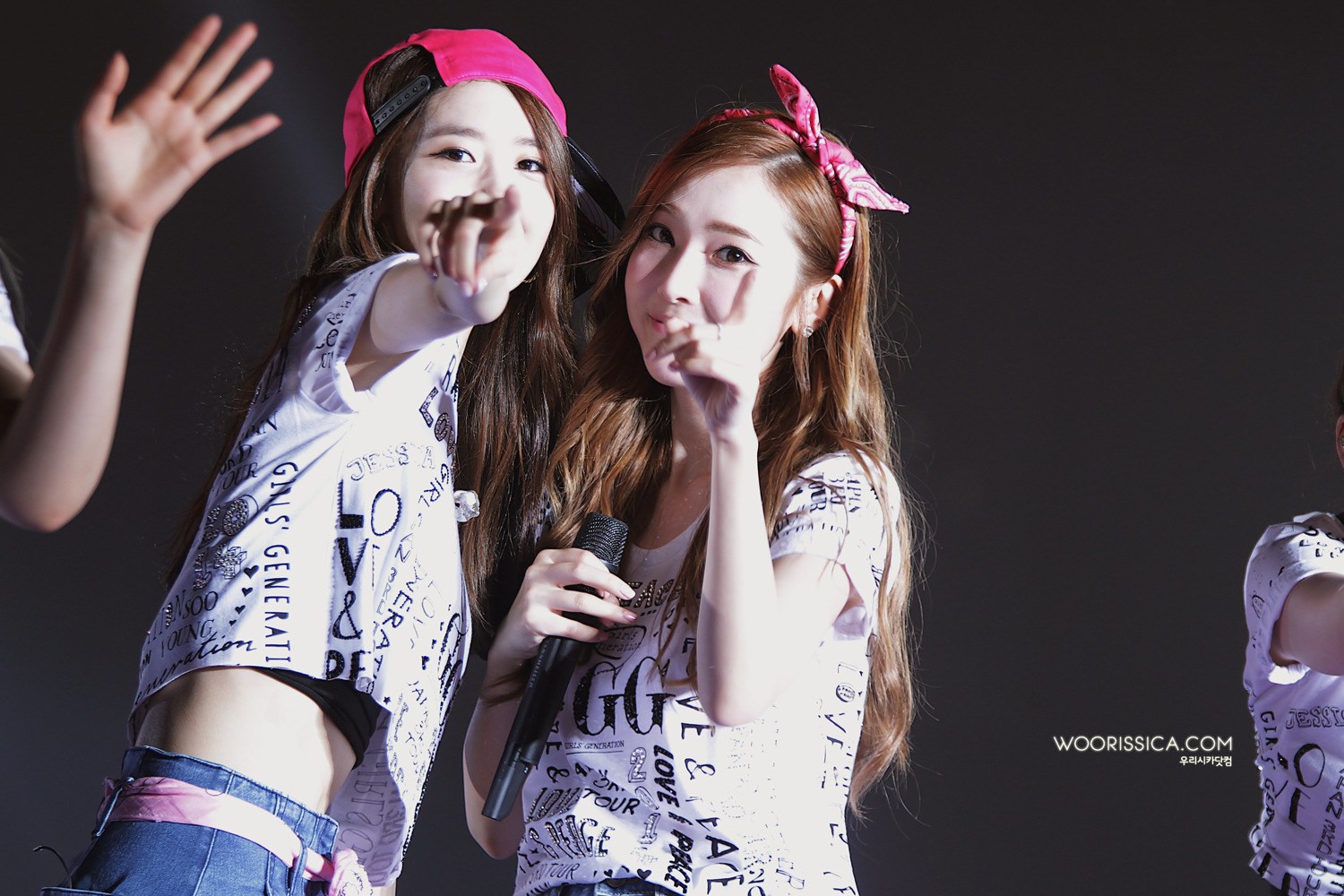 “We will always be a Girls’ Generation who works hard.” 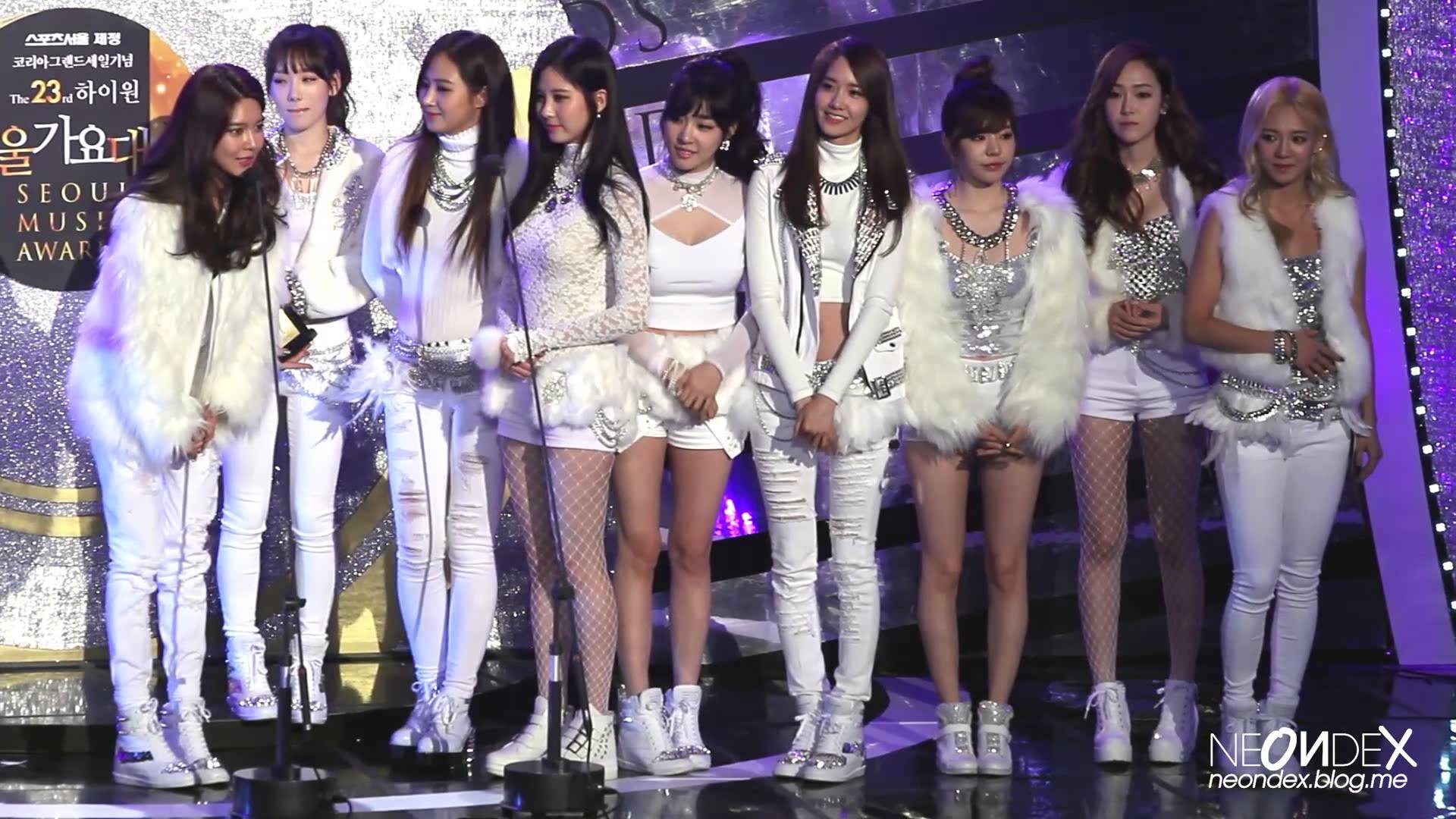 “I want to thank all the Girls’ Generation members who always cheered [TaeTiSeo] on.” 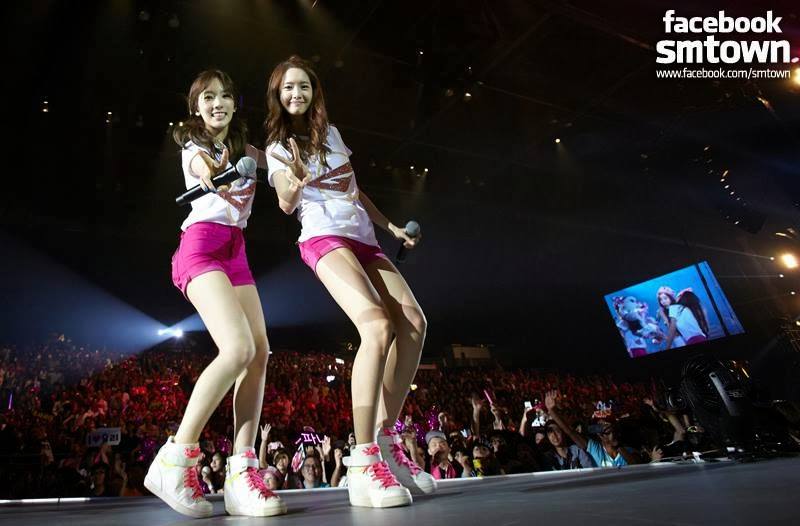 “[Girls’ Generation] is an honor and destiny that only comes once in a lifetime.

I love it so much to the point that I truly want to be a Girls’ Generation member even if I were to be born again.” 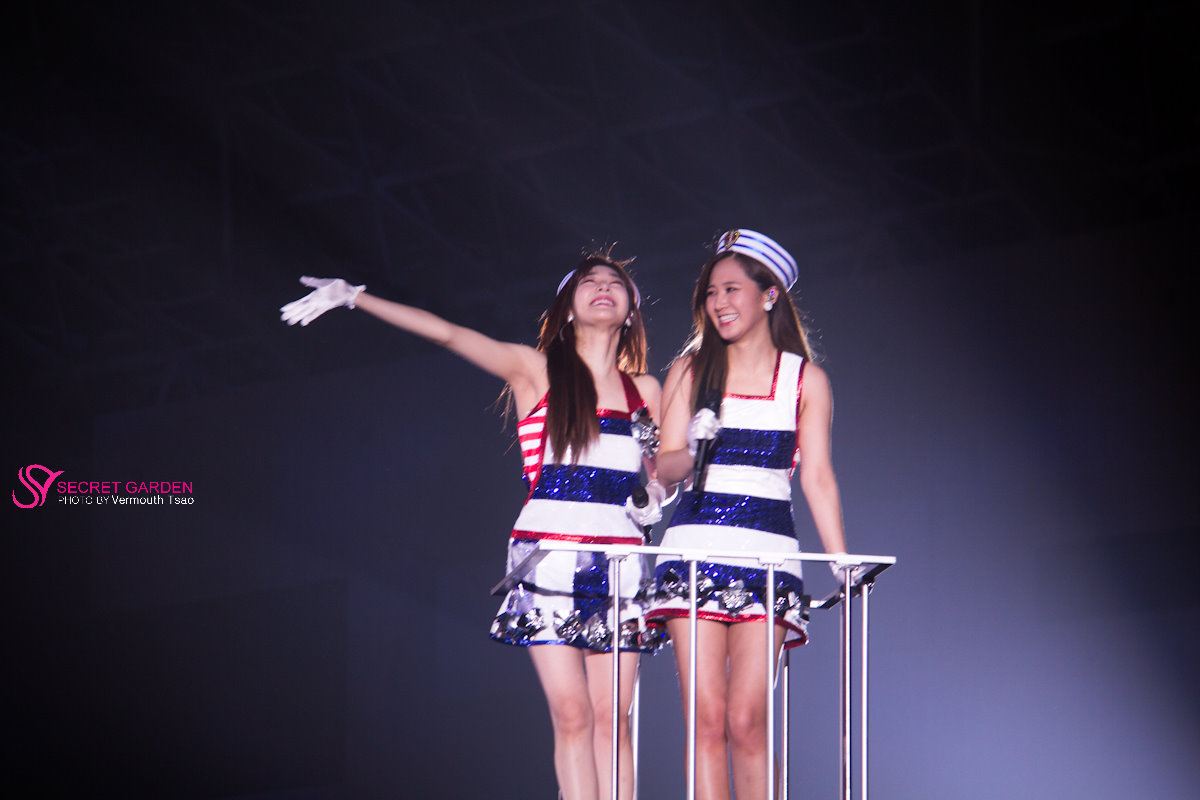 “This year marks Girls’ Generation’s 10th anniversary. To celebrate it, I want to receive a grand award on stage together.” 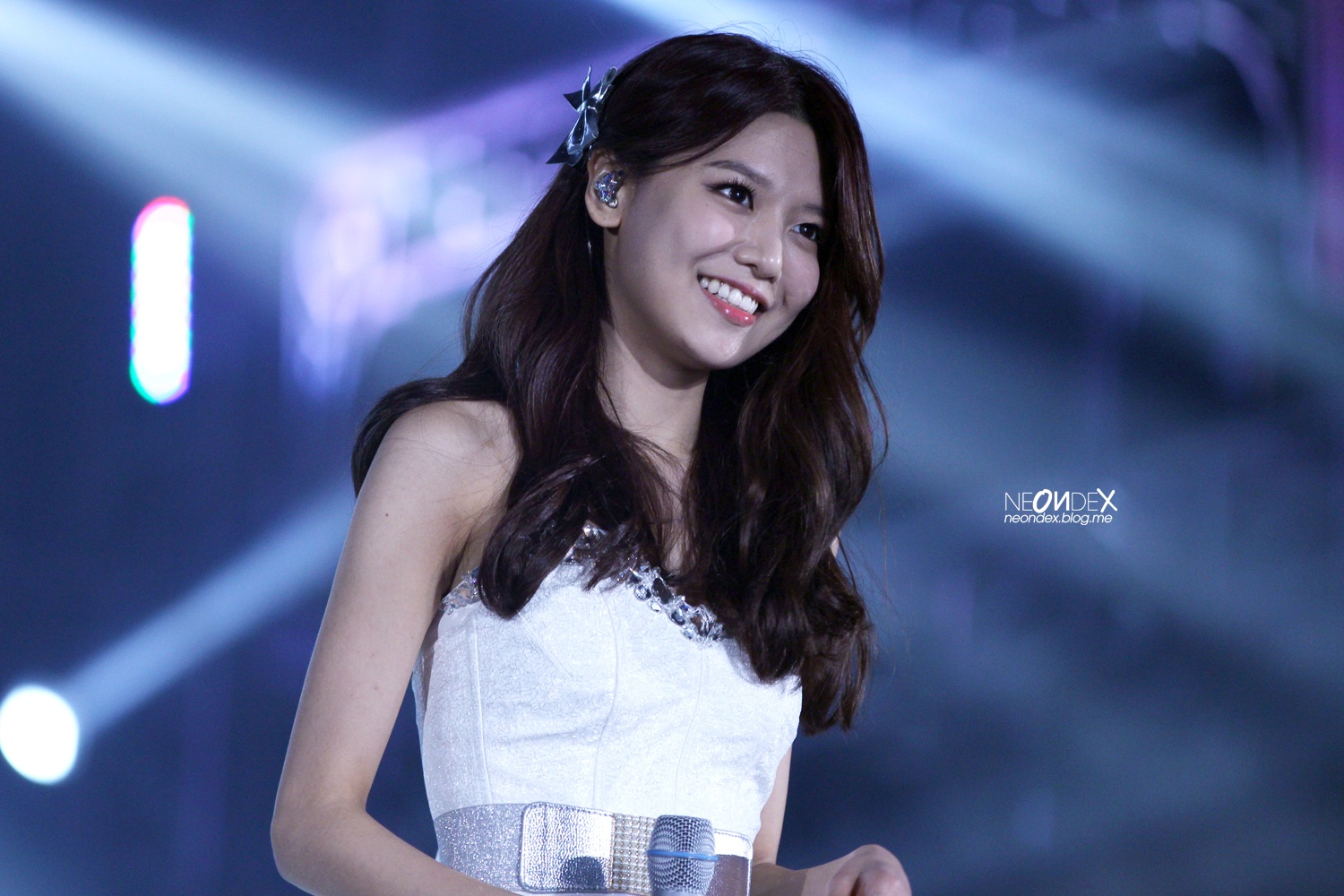 “In this whole world, we know each other the best… Girls’ Generation 10th anniversary❤️” 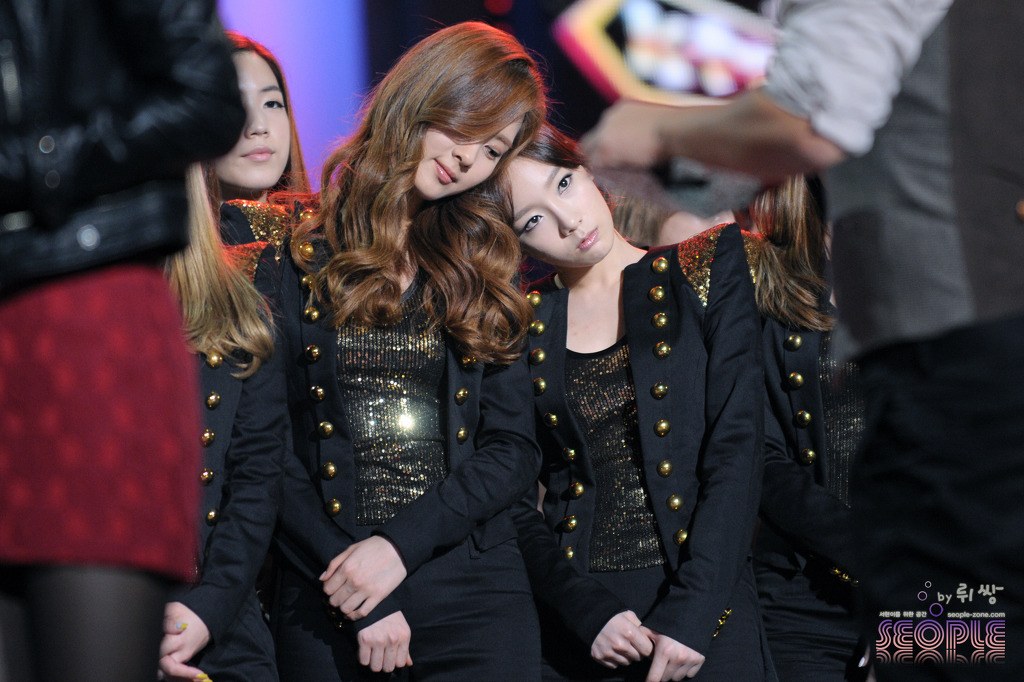 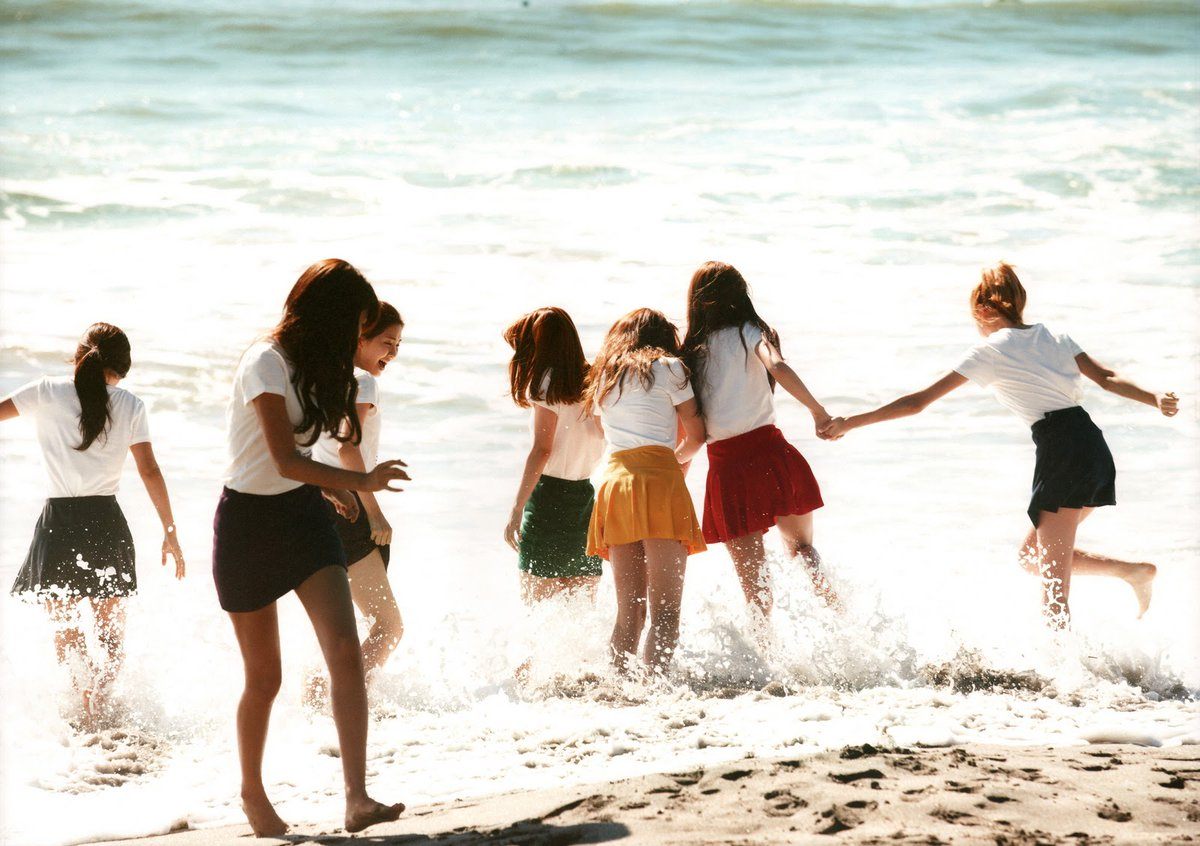 BTS Showered RM With The Funniest English Compliments, And His Reaction Was Priceless