Being a K-Pop idol isn’t all glitz and glamour. Being an idol means you have to be ready to face some of the most dangerous situations in the industry!

1. Alleged fans threaten to kill you

An alleged fan threatened to murder TWICE’s Mina if she didn’t break up with her boyfriend… but she didn’t even have a boyfriend!

2. Alleged fans stalk you wherever you go

EXO members have been stalked by sasaeng fans since day one. Alleged “fans” would stalk them into their hotels and even in the bathroom! 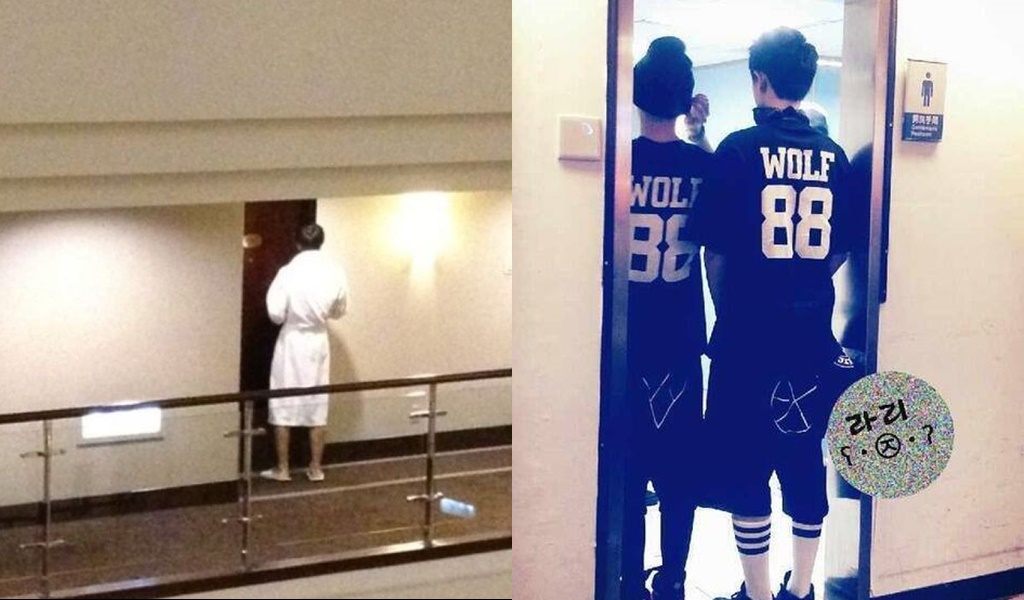 3. Alleged fans try to kidnap you

SNSD’s Taeyeon was almost kidnapped on stage when a man just walked up and grabbed her mid-performance!

4. Alleged fans scratch your face as you’re passing by

During a concert, a fan threw their phone at Chorong for a selfie. It almost hit her head!

6. You have to withstand the worst malicious comments

IU has faced rude comments and malicious rumors for years. It got so bad that she had to take legal action more than once!

7. Fans come rushing up to the stage

A fan bypassed security to walk up to G-Dragon during his concert performance and grabbed on him. That’s harassment!