You can learn a lot about Korea from watching dramas and variety shows, but there are a few things you wouldn’t know about unless you live in Seoul.

Here are eight things you’ll quickly realize if you ever move to Seoul.

8. You Can See Celebrities Everywhere

Obviously, you won’t be seeing your favorite idols on the streets every day, but you’ll definitely see their advertisements on walls and on television literally everywhere you turn. 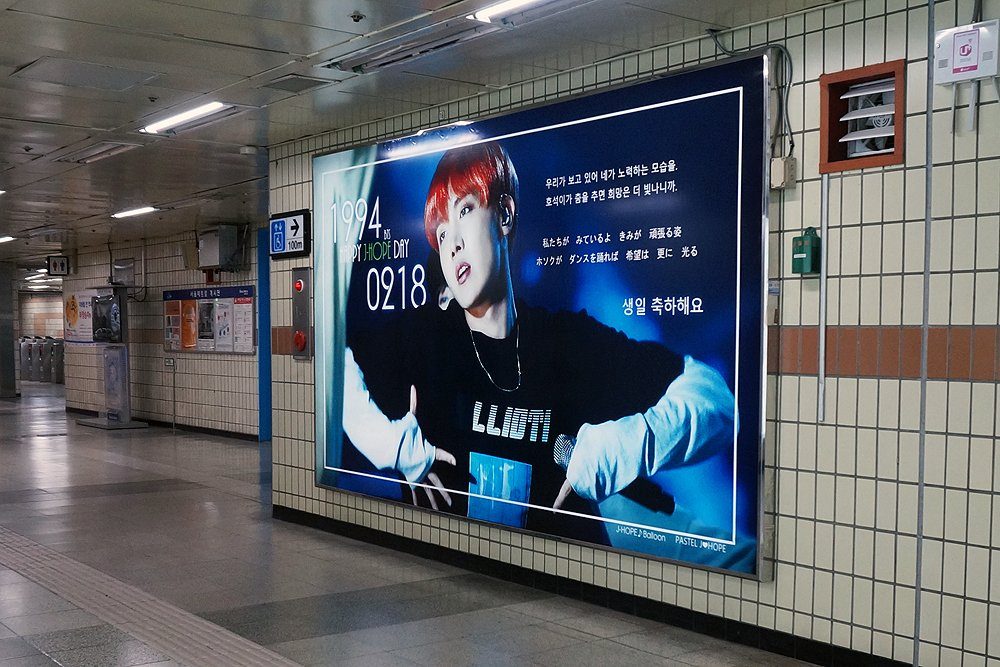 Hugging, holding hands, and even kissing is all in good fun! Friends of the same gender often show their affection for each other though skinship, and it’s not seen as weird at all, even in public. 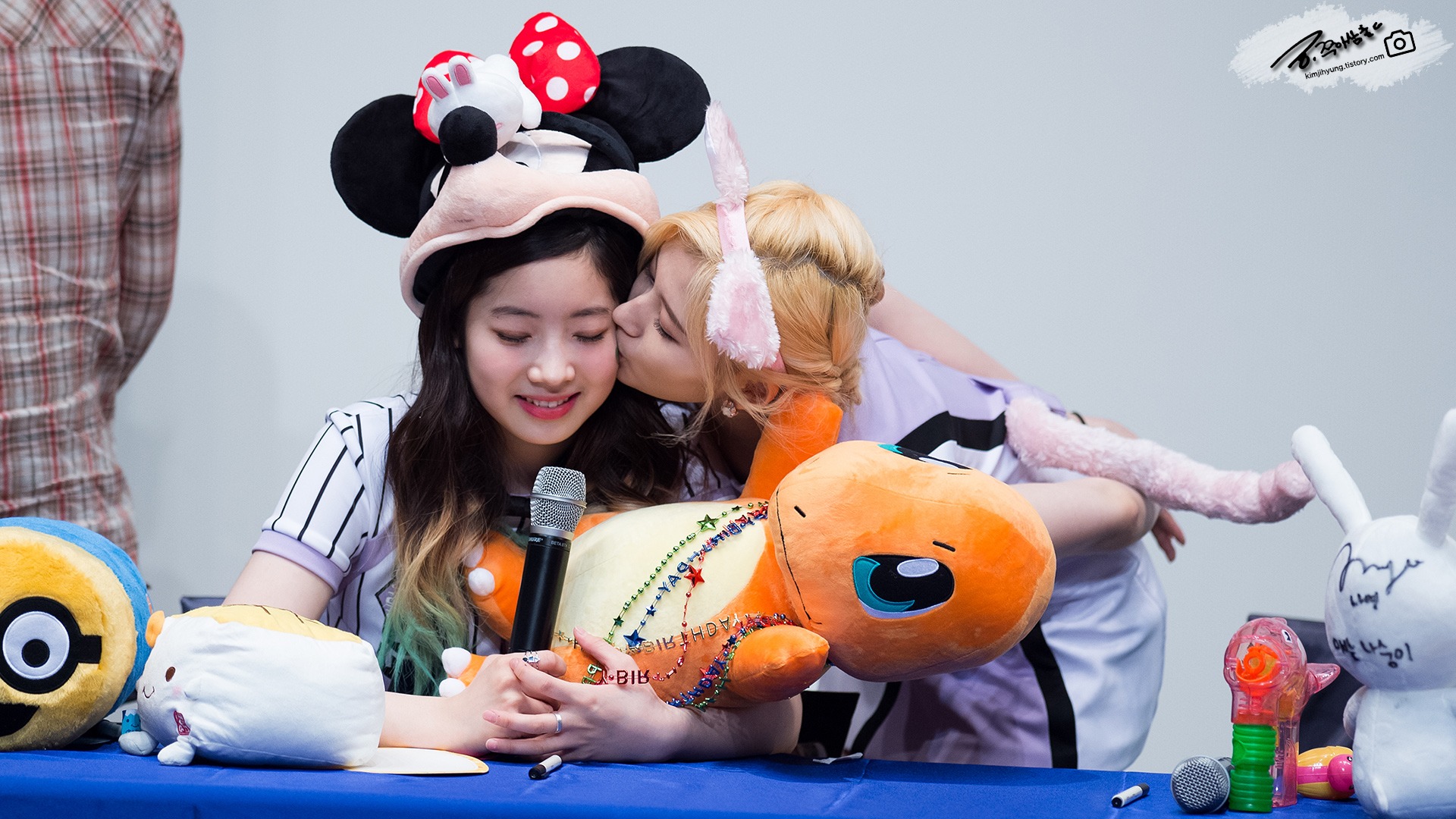 The Korean subway is one of the most advance systems in the world – and it’s cheap too! You can travel across the entire Seoul in under an hour, and it’ll cost you less than $2. 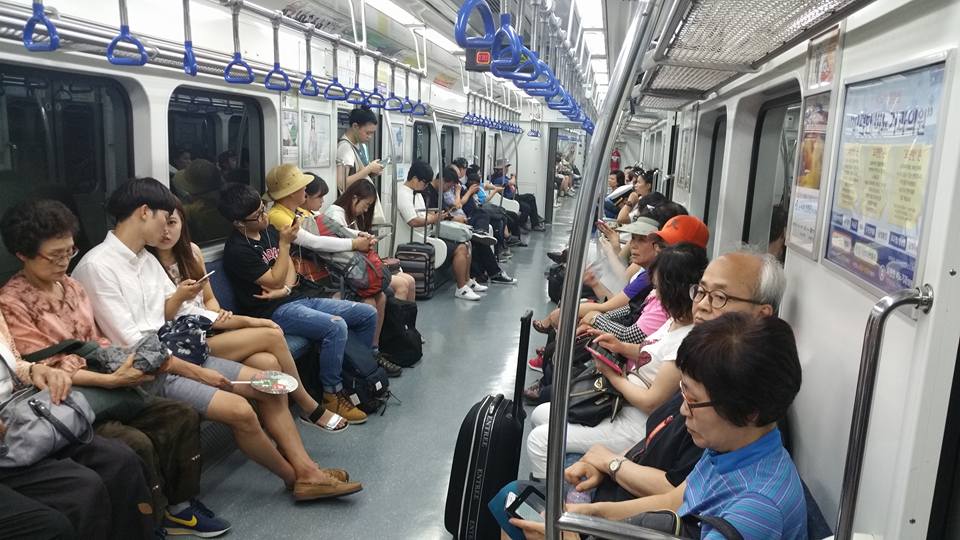 Trucks driving around selling fruit might seem cool at first, but they get real old real fast. Not only do they drive around in circles around a neighborhood, but the sellers will play loud recordings advertising their fruits, and you’ll have to 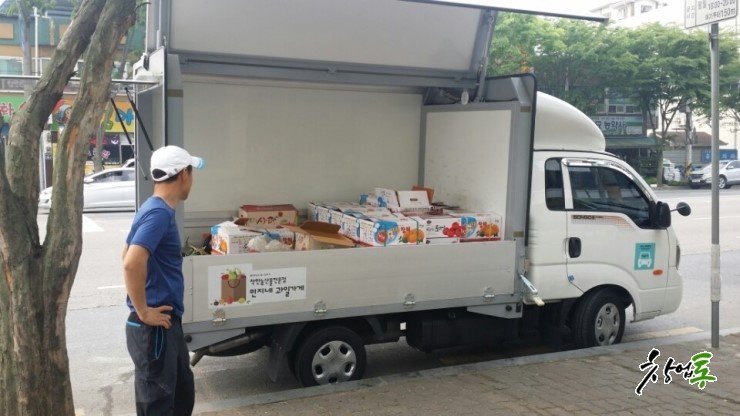 4. But Somehow, Fruit Is Rare (or Expensive)

Despite food trucks being pretty common, fruit is pretty expensive. Most fruit in Korea are seasonal and/or imported. While they look pretty, they’ll cost you a pretty penny as well. Pictured below, ten strawberries cost ₩4,000 (approximately $3.52).

3. Personal Hygiene Is No Joke

In Korea, brushing your teeth three times a day is a must-do. Even at school, students will go brush their teeth after lunch. There’s even toothbrush holders in the classroom! 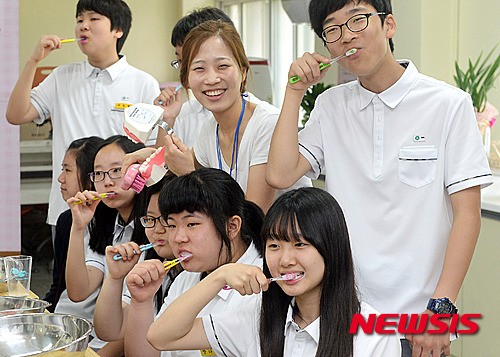 Whether it’s your age, weight, or the details of your last date, everything can be public information. While some personal information is quite private in other cultures, most people won’t hesitate to ask things like your weight or age. 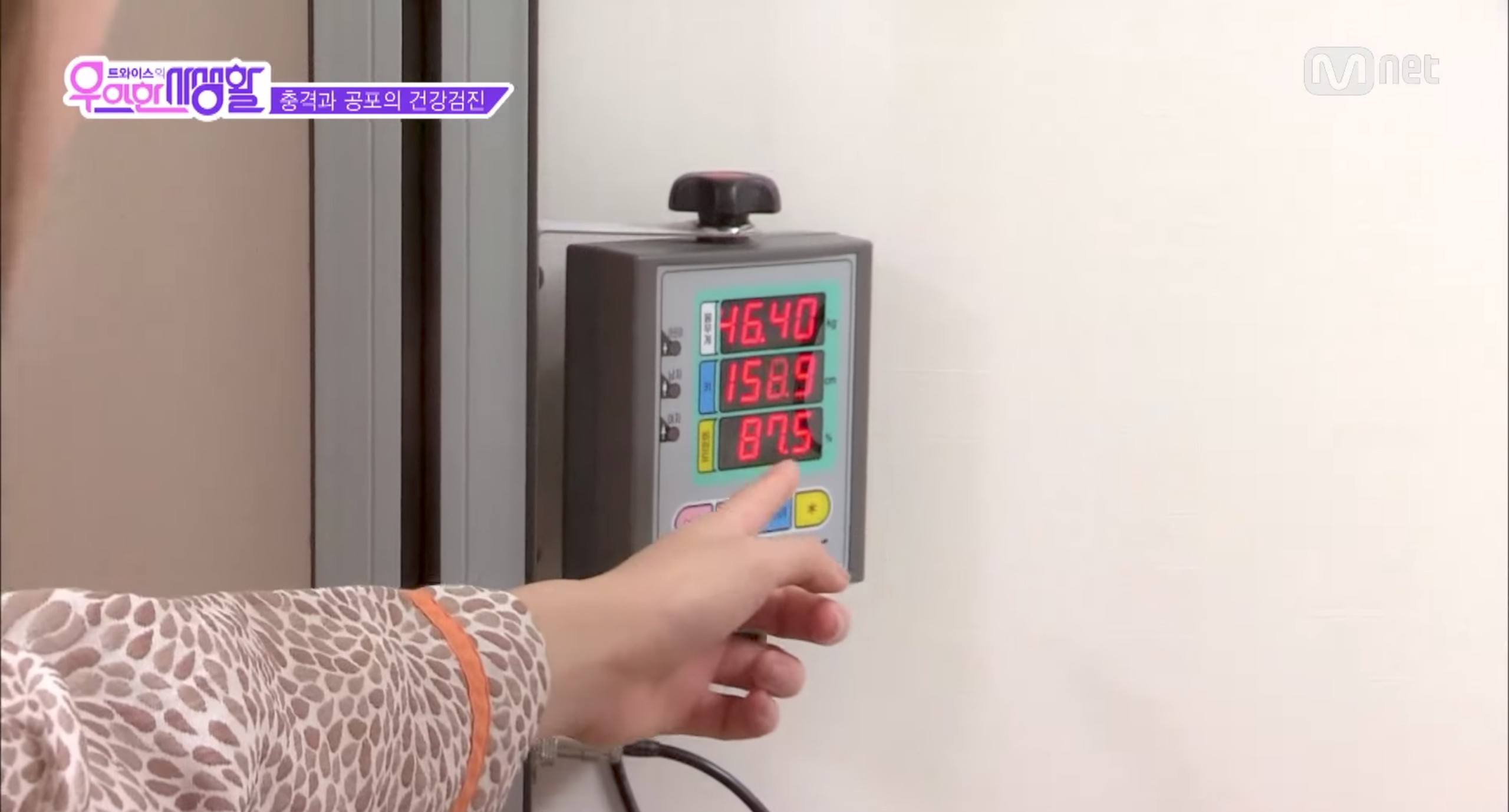 1. Personal Image Is Everything

If you’ve ever been in a subway station in Seoul, you’ve probably seen giant billboards for dental surgery and plastic surgery. As one of the top plastic surgery markets in the world, it’s hard to go anywhere without seeing an advertisement for some sort of cosmetic procedure. 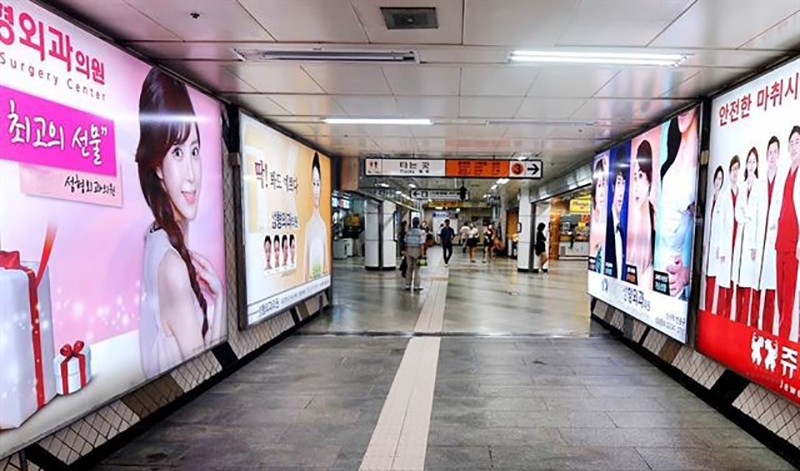 BLACKPINK x Rolling Stone – Here’s What It Might Mean