TWICE‘s Jihyo has brought back her high ponytail for the winter season and you won’t believe how good she looks!

Our favorite girl group idols always change their hairstyles to best suit their interests. To fit the theme of their recent comeback album, TWICE’s leader, Jihyo, tied her hair up in an adorable ponytail! While recent photos have captured her with the cute look, Jihyo has been known to tie her hair up in the past. Below is a small collection of our favorite memorable moments. Enjoy! 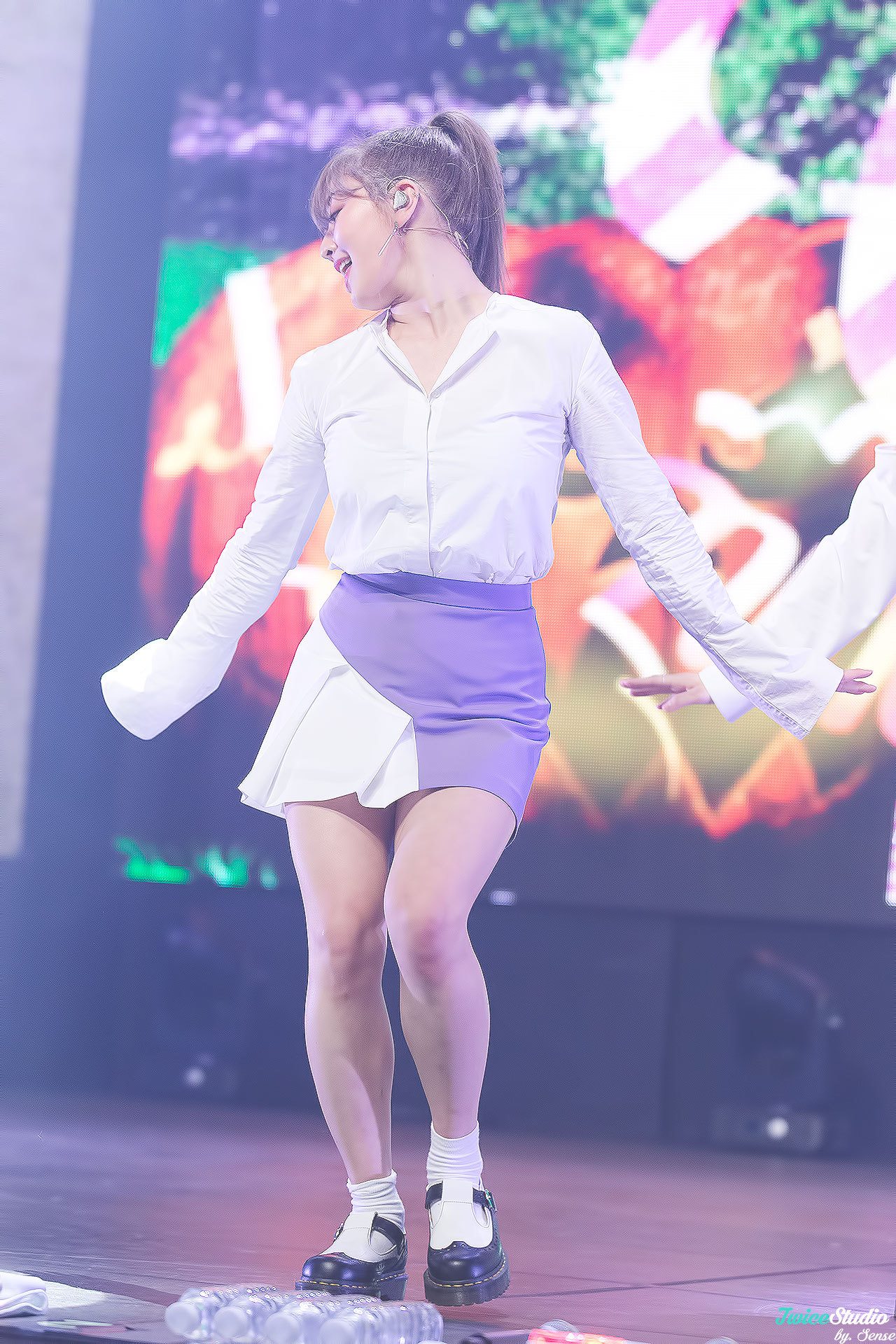 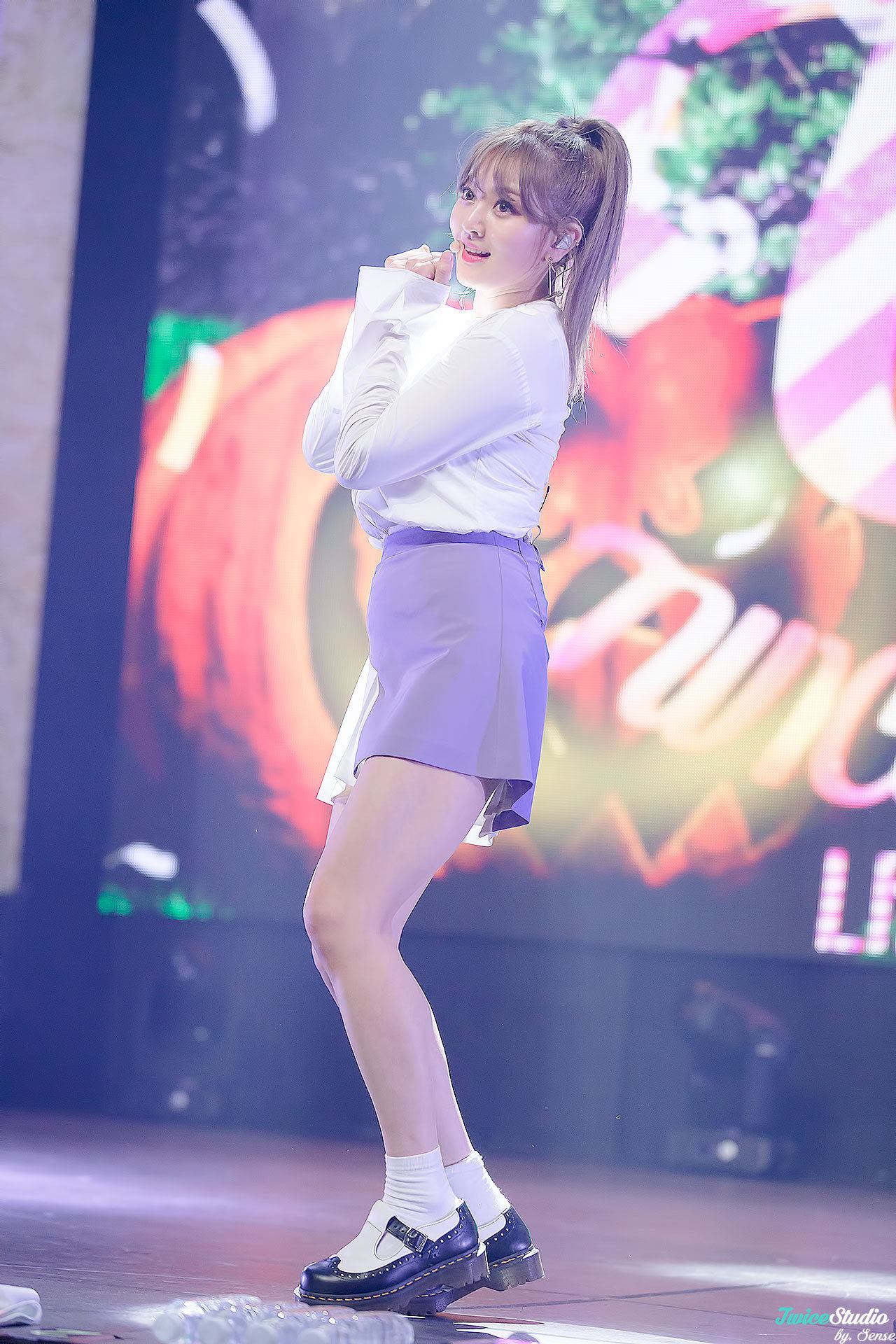 At a mini-meeting during Korea’s first snow, Jihyo was spotted featuring a messy up-do. In the GIFs below, she is joined by none other than her fellow group member, Tzuyu.

Jihyo has sported the adorable look in the past. Check out her fiery entrance on JTBC‘s Knowing Bros!

The ponytail seems to be one of Jihyo’s favorite hairstyles! In the photos below, Jihyo shows off a ponytail variant with curled hair. She was spotted making a cute mistake at a fan signing event.

Is Jihyo your bias yet? Check out this hilarious video of Jihyo and Mina as they forget the words to the opening of Sailor Moon!