BTS smash comeback for “DNA” is already taking off.

While the group continues to smash records, they took a moment at their press conference to talk about how they’ve grown as artists. 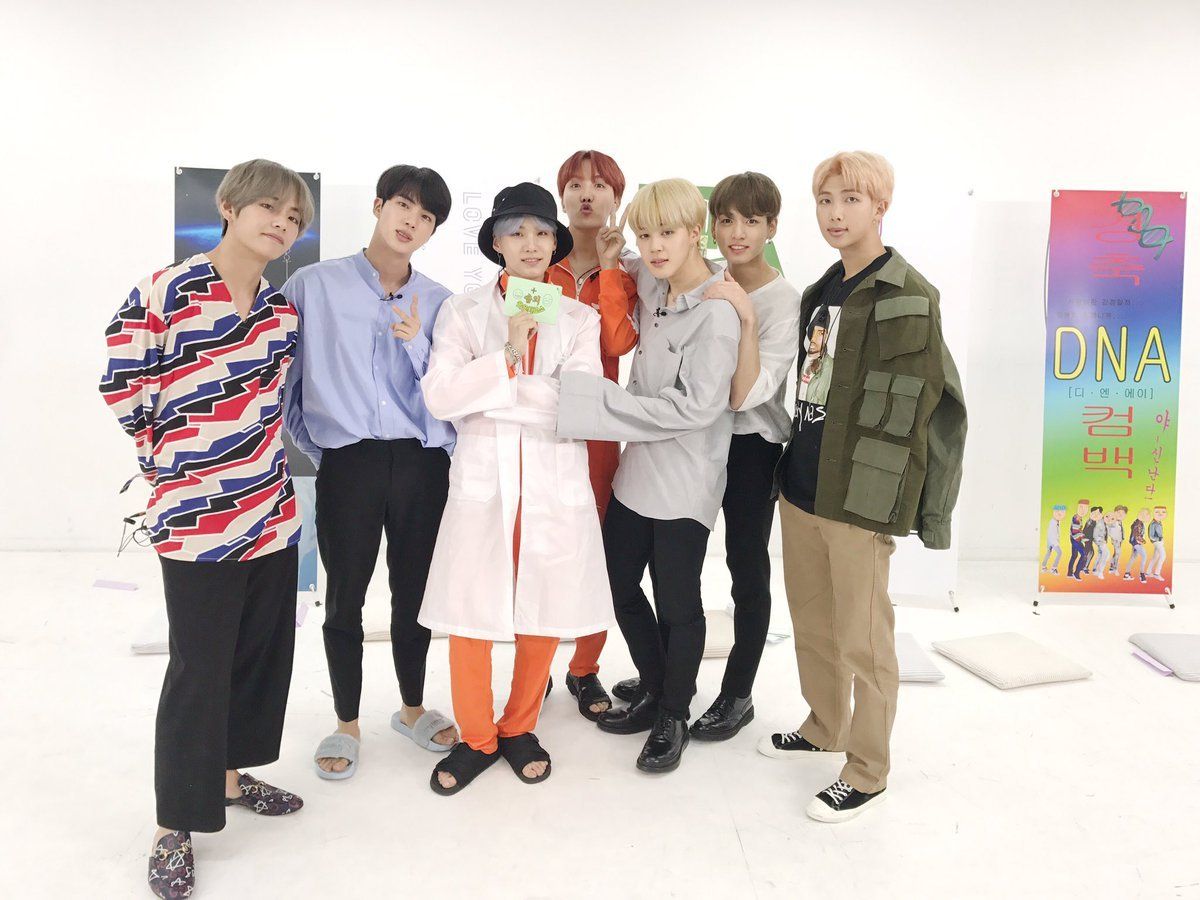 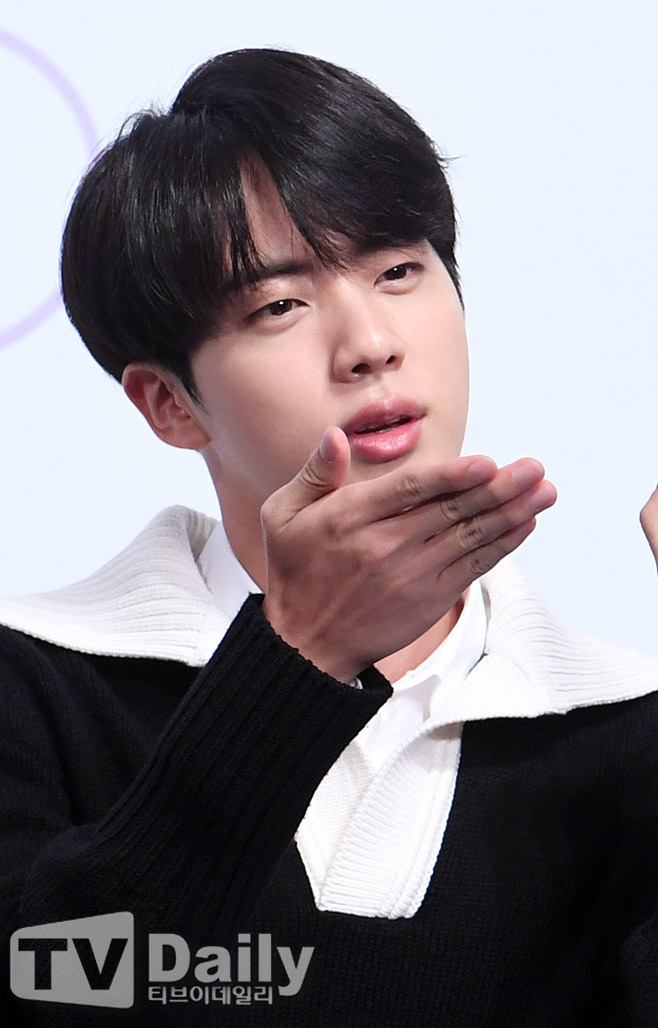 I was thankful for his story, because it was something different from everyone saying [we should] keep our original intentions.” 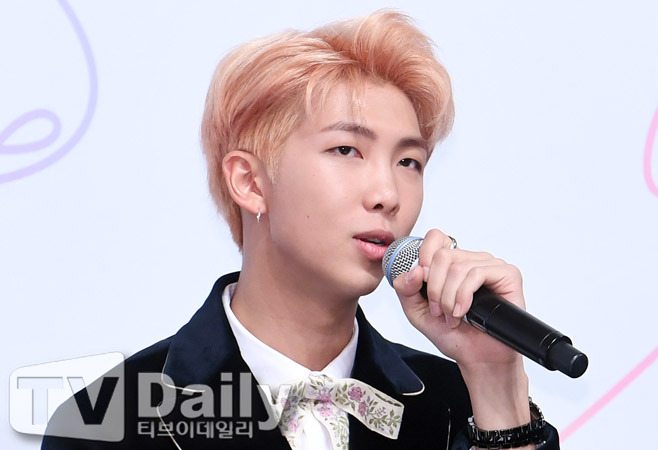 He then explained what Bang PD meant by these words.

“He didn’t mean it as ‘since we are popular now, we can do whatever we want,’ but instead, since we are in a certain position [assume one of top boy groups], we need to behave appropriately and have the proper mindset for that position.” 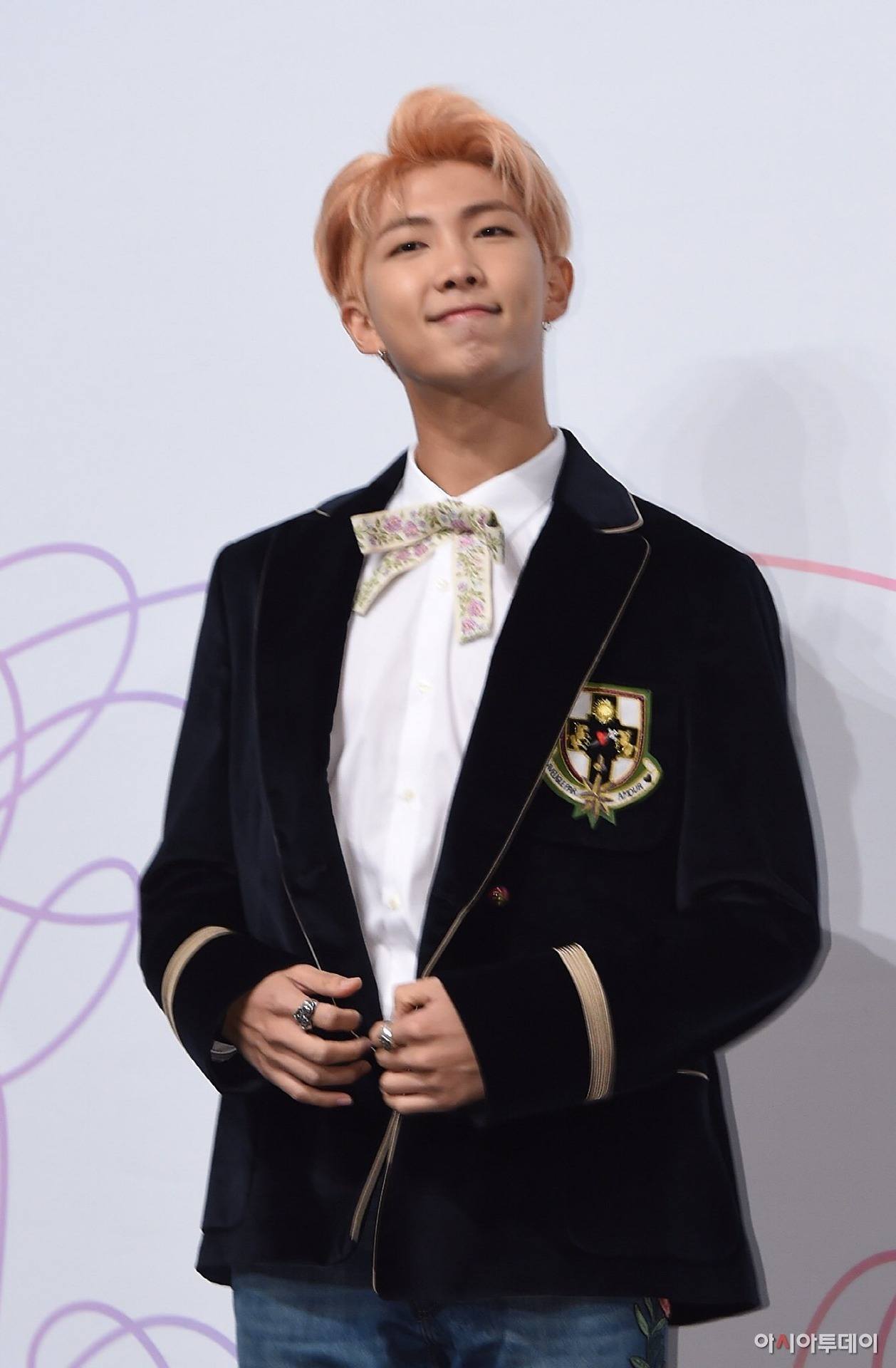 Suga commented on this too, elaborating on Bang PD’s general beliefs for a group’s development. 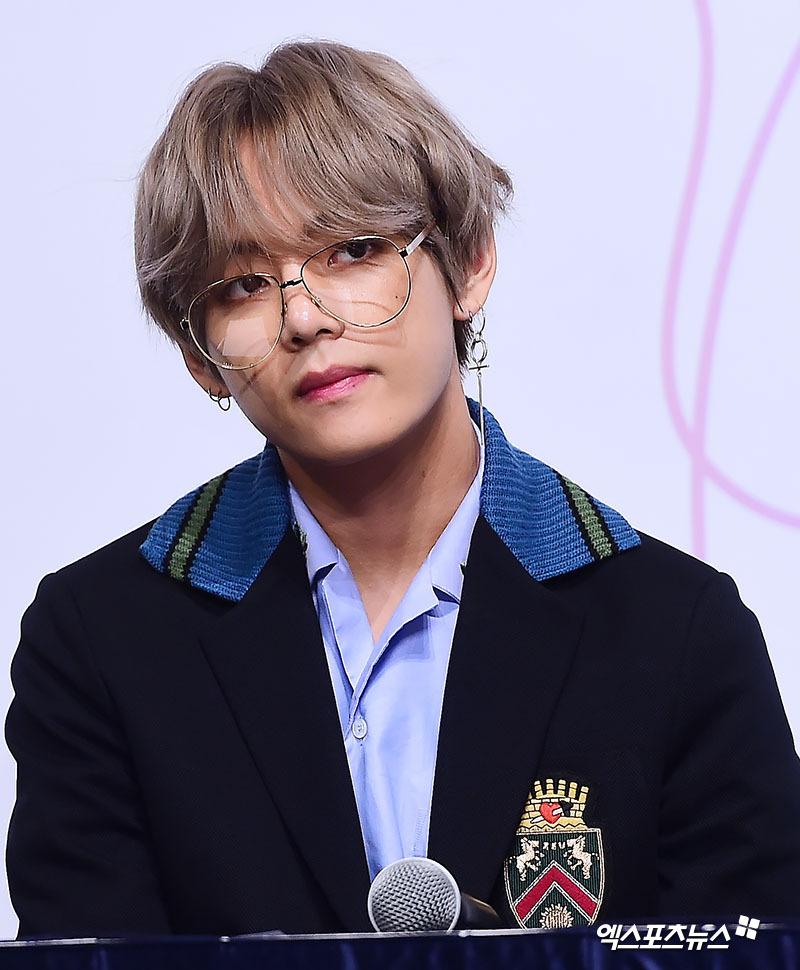 “Bang Shi Hyuk PD says original intentions are not important as important, because he thinks change is more important.” 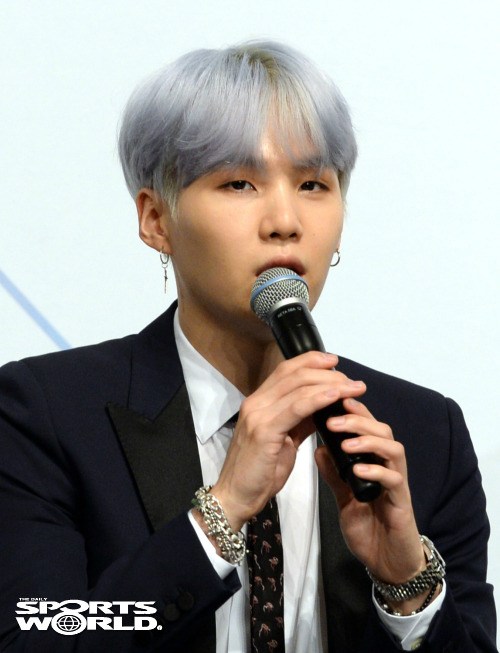 BTS’s continued growth as artists and creators is continuing to impress, and everyone is excited to see where they’ll go next. 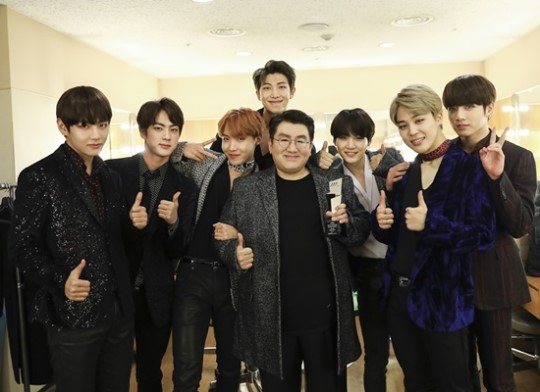