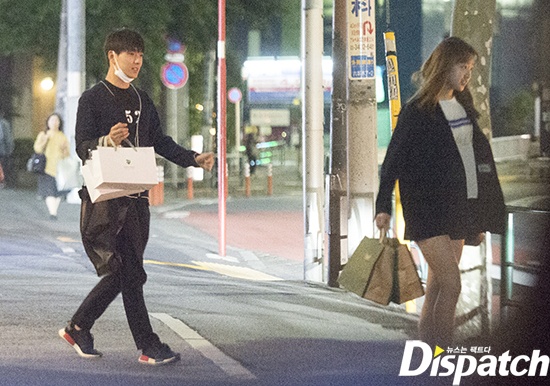 FTISLAND’s Choi Jonghoon’s agency, FNC Entertainment made the following statement to the press regarding the relationship news.

“After checking with Choi Jong Hoon, we found out that the two are indeed dating. They are still in the early stages of their relationship and are still getting to know each other carefully. Please look at them warmly and support them. ”

According to close acquaintances, Son Yeon Jae and Choi Jong Hoon have been dating since March. 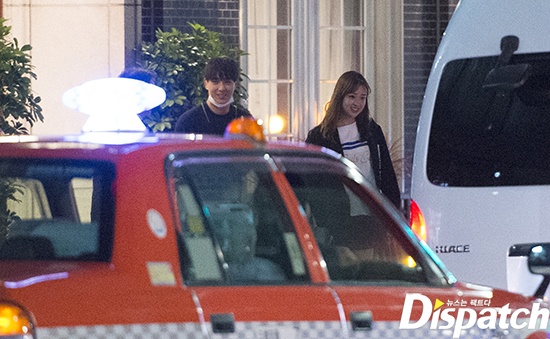 News of their relationship has been widely positively received and everyone is looking at them with great support. 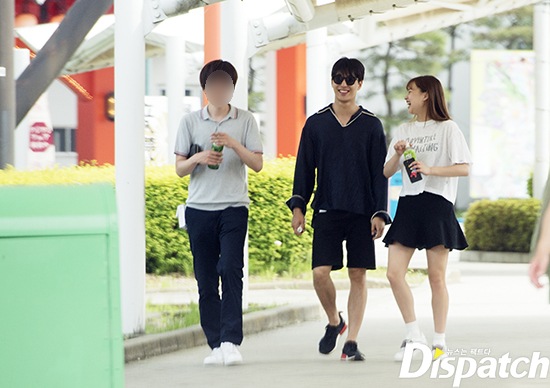