AKMU revealed that they won’t appear on music shows for this comeback during a V live broadcast. 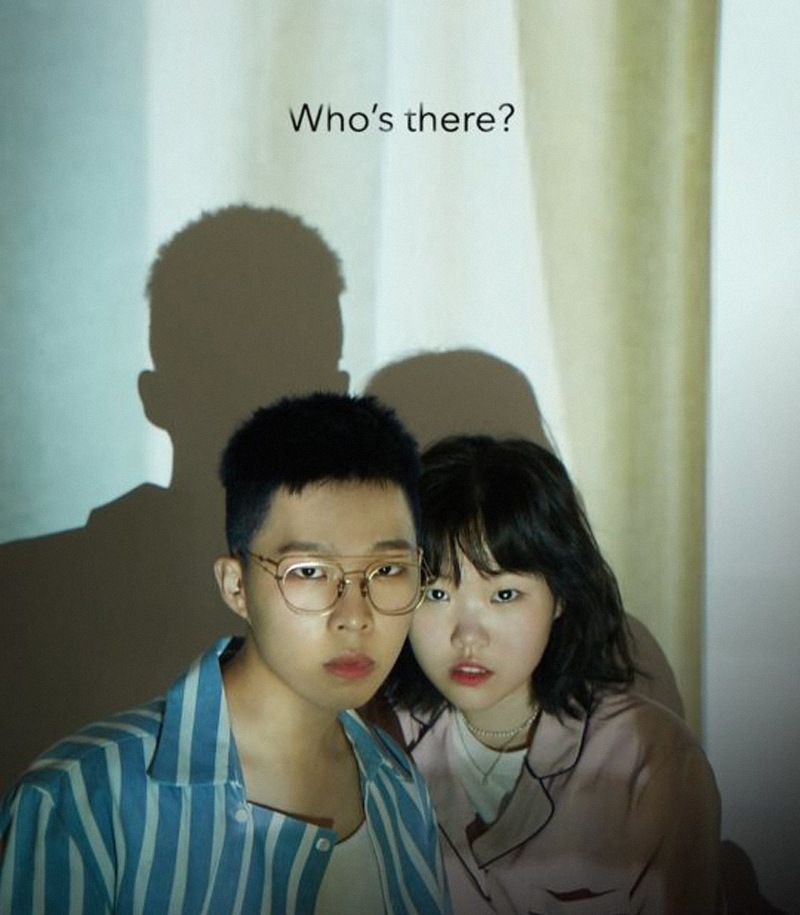 They recently came out with a 2-song single, SUMMER EPISODE, but have decided not to perform its title track “Dinosaur” live. 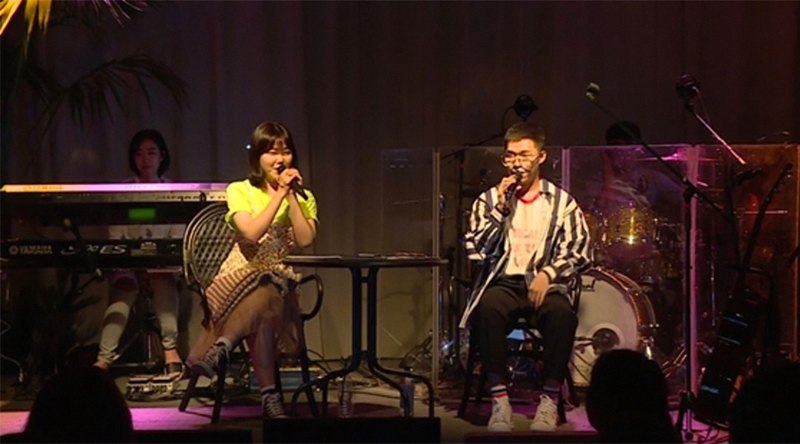 “We were going to [perform live] but we thought of us performing ‘Dinosaur’.The stage is going to be extravagant enough and the song wouldn’t match well with the stage.” 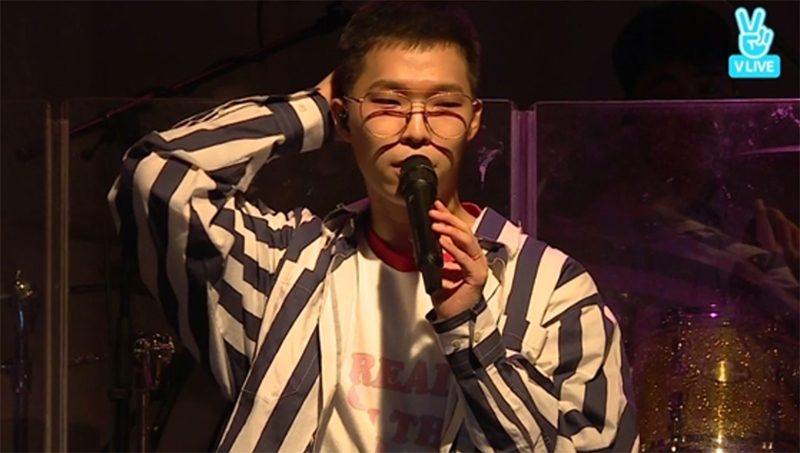 Soohyun said that the decision was also made because the notes were too high to reach! 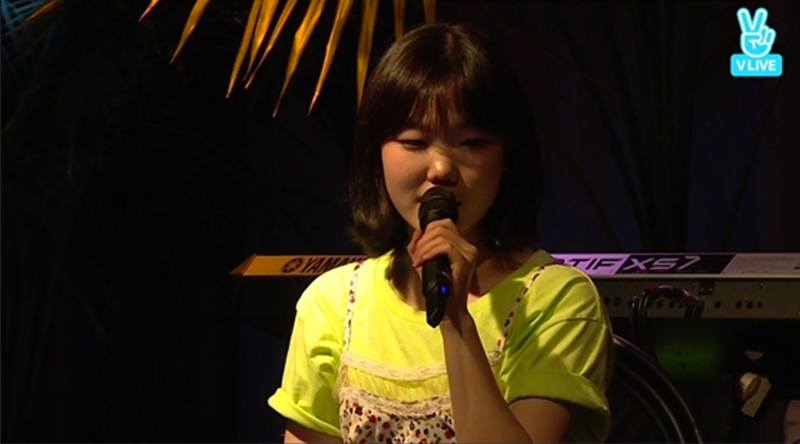 “The notes are too high. It’s a dolphin’s level”

However, they still performed live during the broadcast and Soohyun showed that she can hit her notes perfectly! 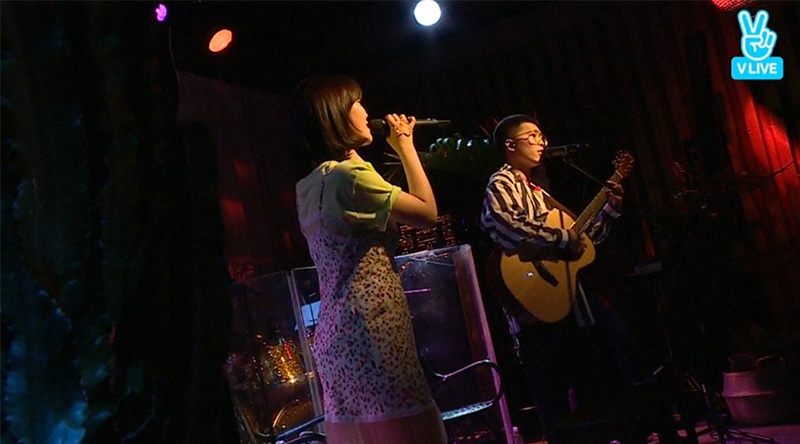