Red Velvet‘s Seulgi has recently come under fire from anti-fans who claim she’s been deceiving fans about her appearance by using an excessive amount of butt pads during performances.

Using two different screenshots of her performing on stage, a post on Pann claims that the comparison is proof that Seulgi uses padding to make her hips look bigger than they really are. However, fans have refuted the claims, explaining that the angles of the screen shots are quite deceiving, and that the fluctuating weight of female idols can also explain why her figure looks so different. 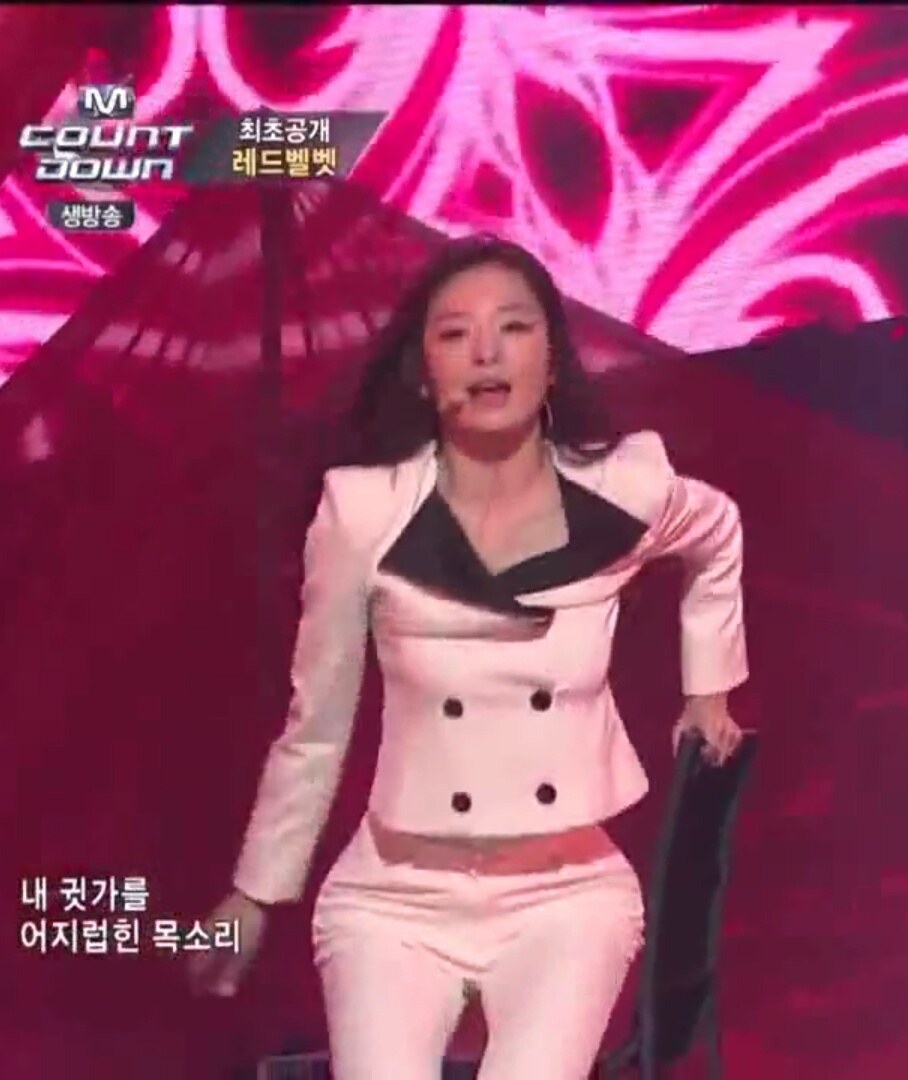 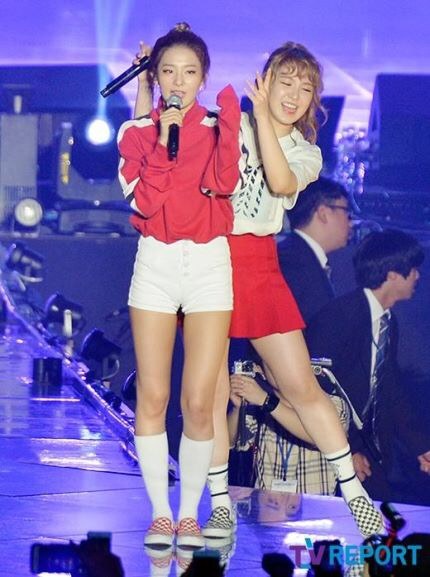 Check out this fancam of Seulgi performing “Cool Hot Sweet Love” on M! Countdown below:

BTS Tries Something New By Ordering Chipotle For Lunch, But V Orders One Of His Favorite Foods Instead