After dropping their new album Cherry Bomb, NCT 127 just earned themselves a new title as the first Kpop group to be selected as Apple Music‘s “New Artist of the Week”! 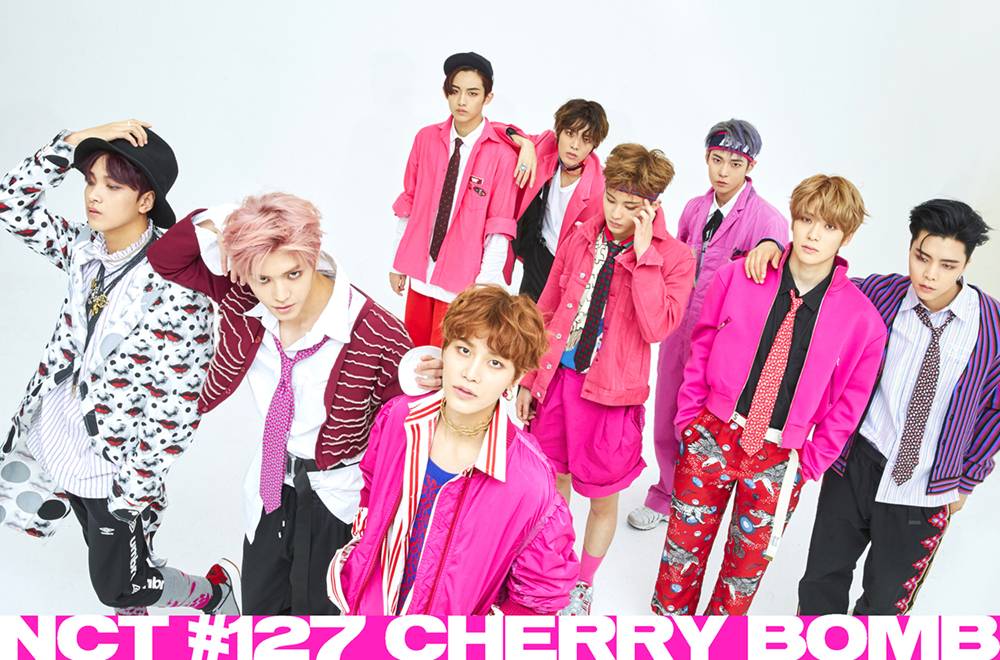 On June 17th, NCT 127 tweeted about being the “New Artist of the Week” on Apple Music. 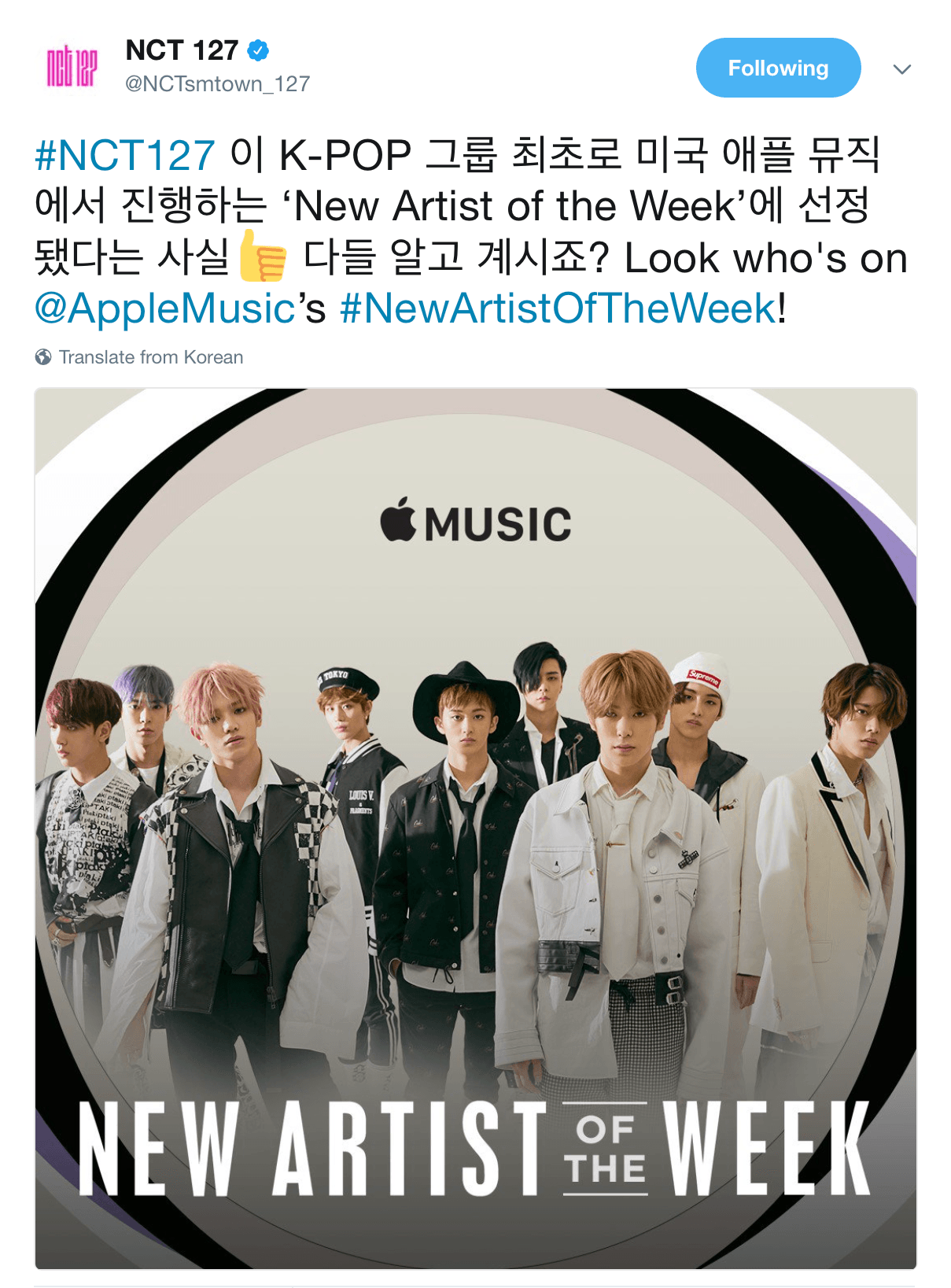 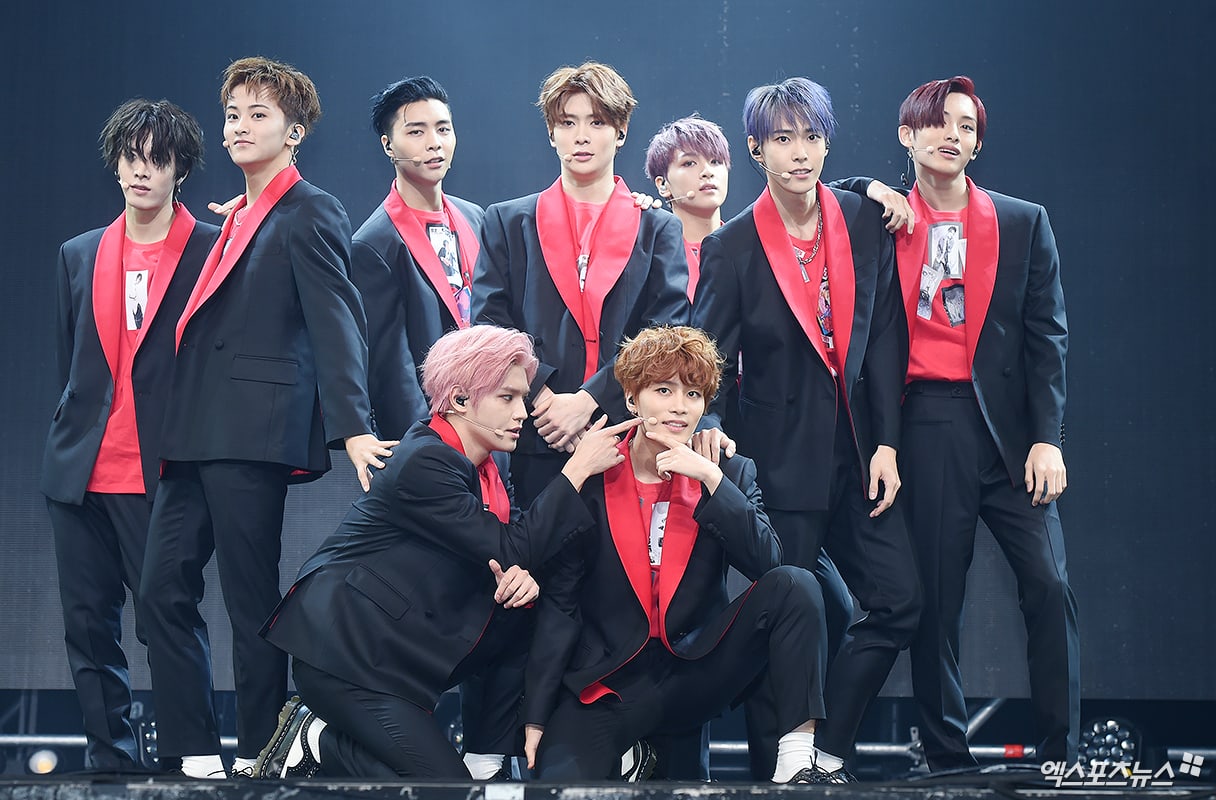 Previous artists with the same title include but are not limited Maggie Rogers, Jorja Smith, Sälen and JOSEPH. 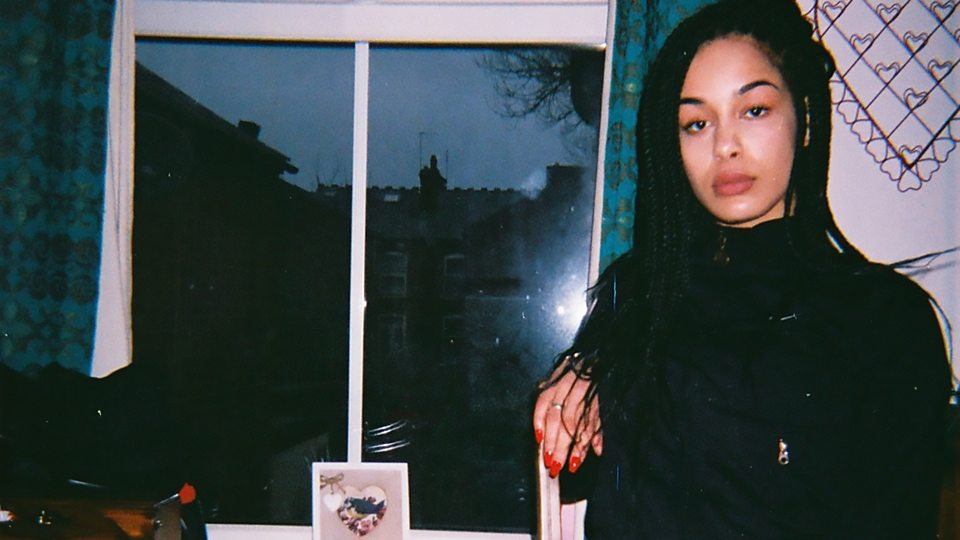 Congratulations to NCT 127! Watch their new song, “Cherry Bomb” below!

Coldplay’s Chris Martin Says “Yellow” Was Written For BTS, And Here’s The Hilarious Reason Why