ASTRO’s Moonbin made a joke during a live stream yesterday, and fans are having none of it. 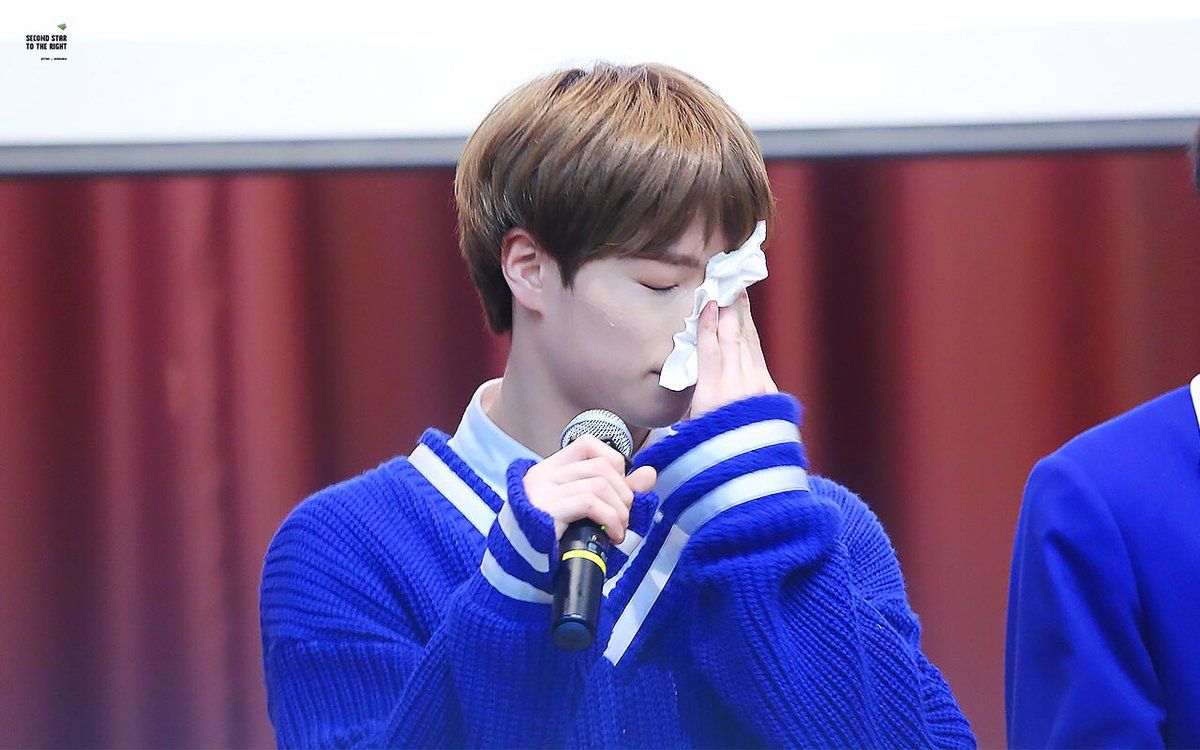 The six members went live while backstage at M Countdown.

The boys starting joking that Rocky will be leaving the team to promote Rocky Swag (an inside joke).

“We’re going to be a 5 member group, since Rocky said he wants to promote Rocky Swag.”

Jinjin also joked that he’ll be helping MJ make a comeback as Dog Plate (another inside joke) within 5 years.

And that was when Moonbin made his controversial joke.

Fans were not happy at all about mentioning the end of the group even as a joke.

“I understand it’s a joke, but don’t you think it’s hurtful to fans?

Some fans backed Moonbin up by explaining his unique sense of humor.

“If you understand how Moonbin talks on a regular basis, you know it’s not a big deal.”

“It’s just the way he always talks… I think it was just a bad joke.”

Although the members were taken back for a second, they brushed it off and continued with smiles.

You can watch the reactions to Moobin’s bad joke below.