BLACKPINK’s Jisoo and Lisa once shared their confessions of the creepy occurrences they experienced in the building. The members revealed that they were aware of the spooky stories surrounding YG Entertainment’s ghost after hearing it from other artists and fellow members. 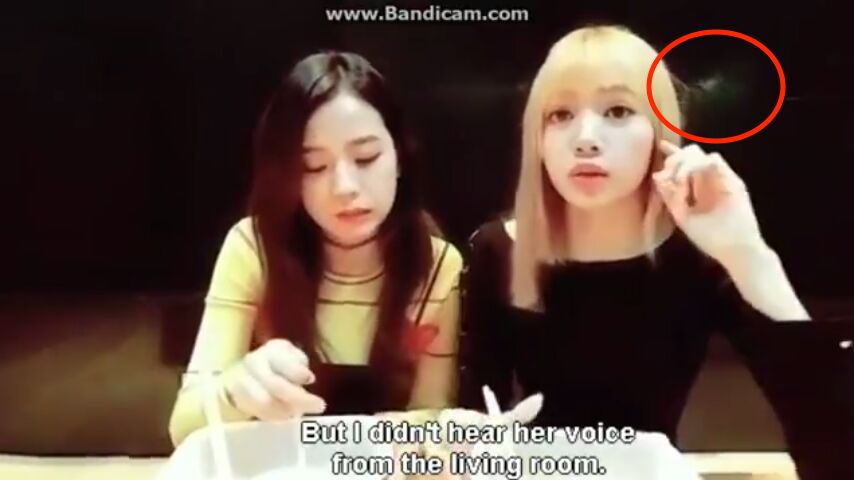 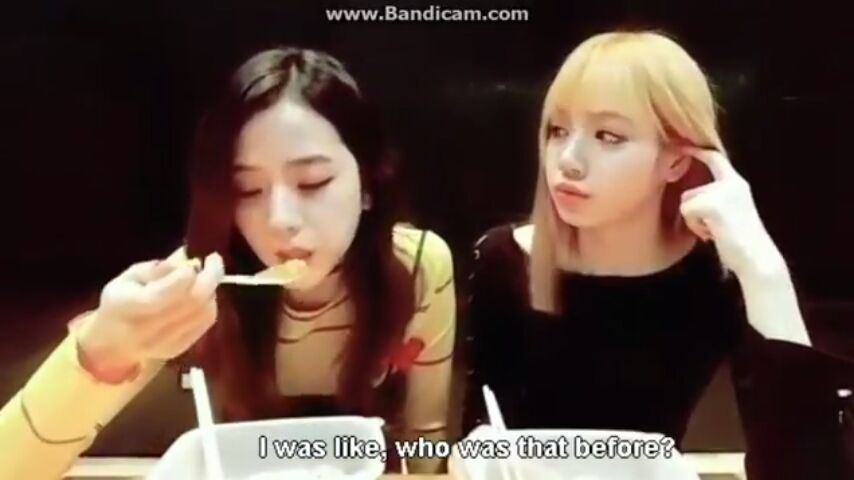 According to Jisoo, she was tormented with nightmares about YG Entertainment’s rehearsal room and the building. 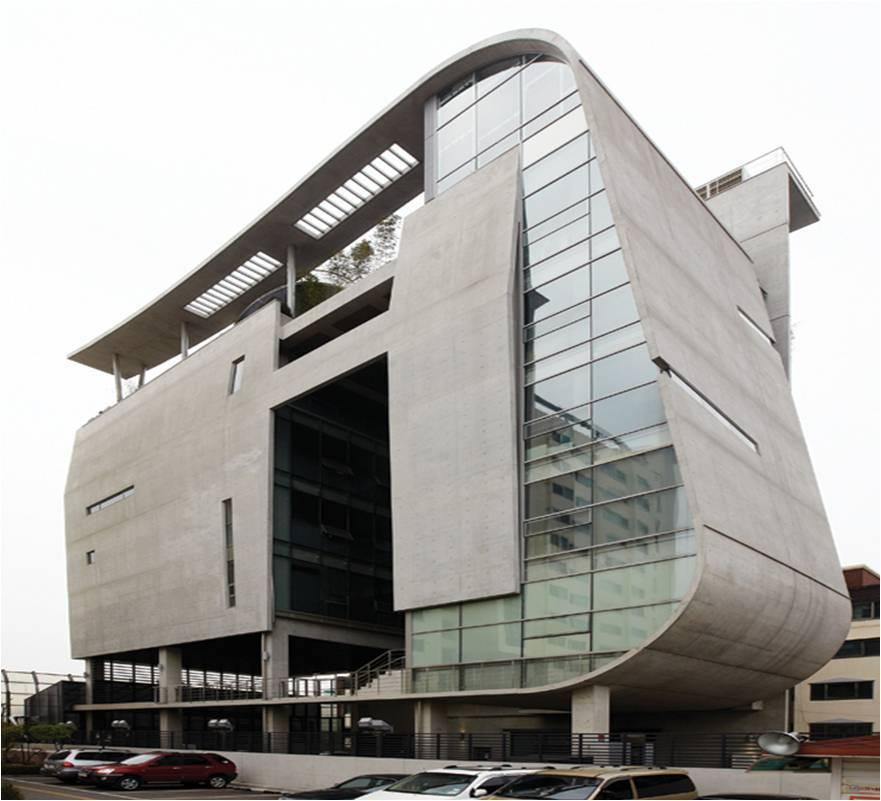 However, as she talked about the nightmares and ghost stories to the members, Lisa also started to experience the same nightmares after.

And this is not the first time artists spoke of seeing ghosts in the building. In a previous Strong Heart episode, Taeyang shared his own creepy tale from his experience in their dormitory.

It’s a surprise everyone doesn’t stay far away from the YG Entertainment building after hearing those spine-tingling occurrences! Check out a video of Jisoo and Lisa revealing their own story below:

BLACKPINK’s Jisoo Officially Has A New MBTI Type, And It’s Such A Change That Even She’s Shocked