BLACKPINK appeared on the radio program, Kang Ta’s Starry Night, where they were asked which artists they sincerely looked up to. 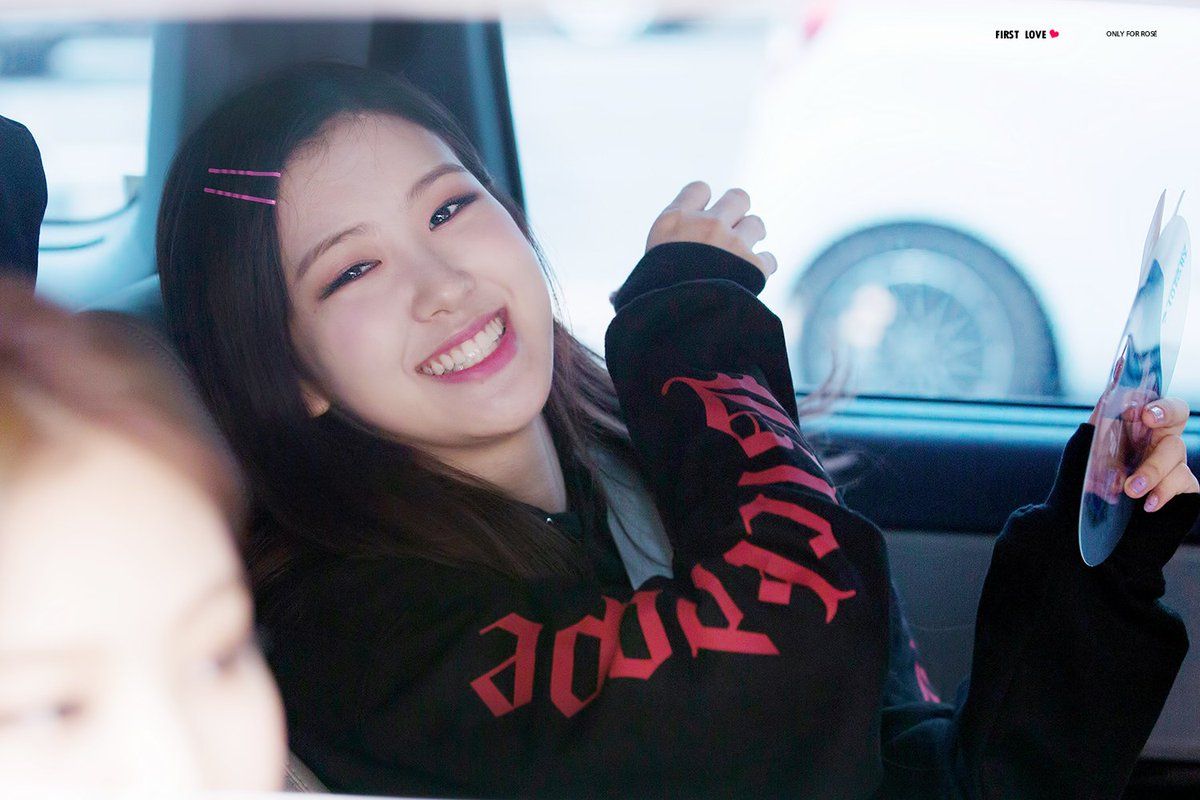 Rosé gave one of the most emphatic answers of the interview when she named BIGBANG’s Taeyang as her role model. 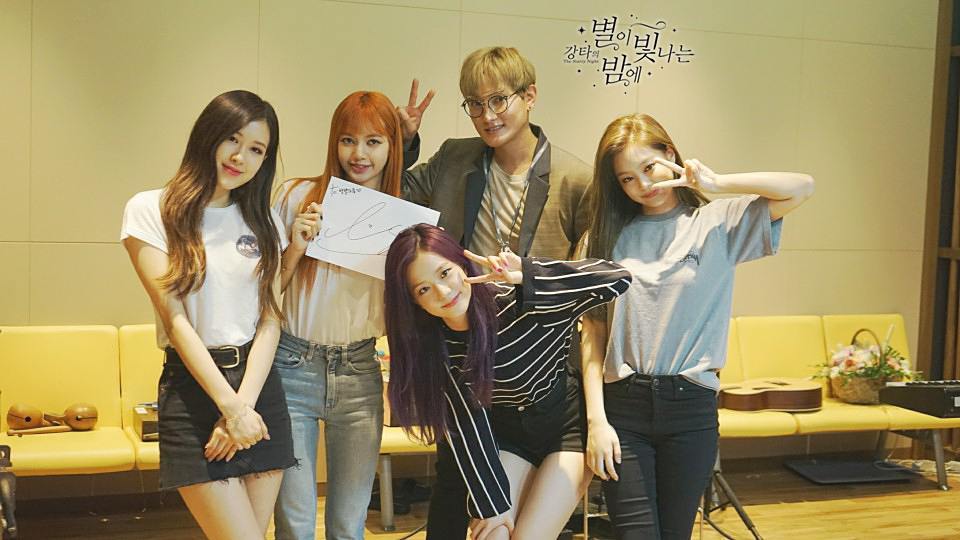 Surprised, Kang Ta mentioned how rare it is for idols to pick a role model of a different gender, and Rosé simply responded, “I know, right? That’s because he’s so awesome.” 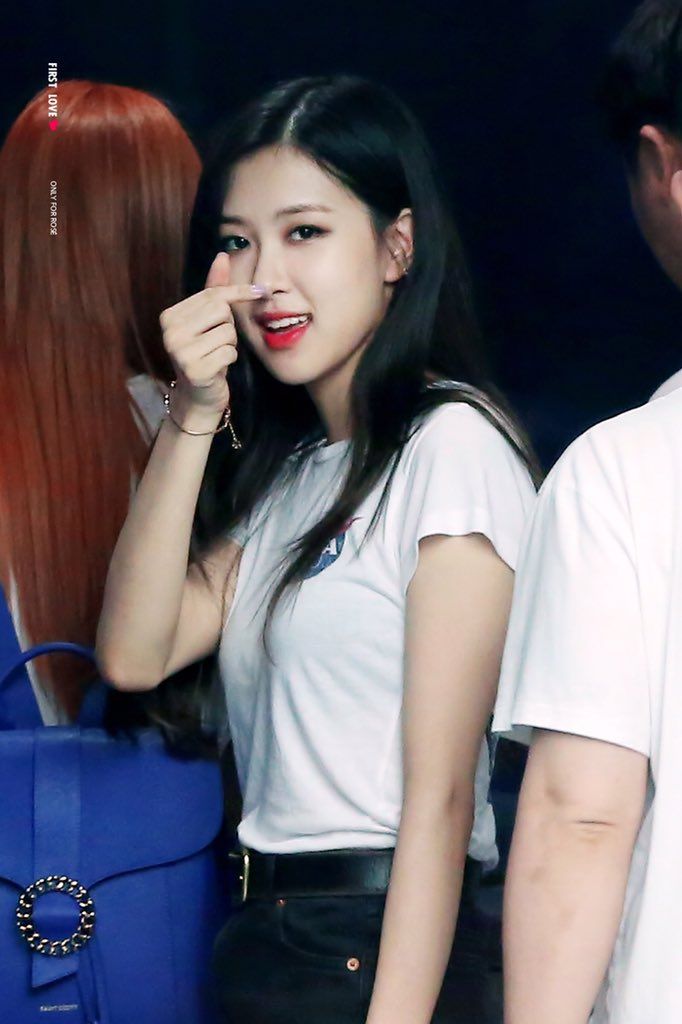 Jennie explained that one of Taeyang’s most admirable qualities is his ablity to catch the ears and eyes of his audience while on stage. 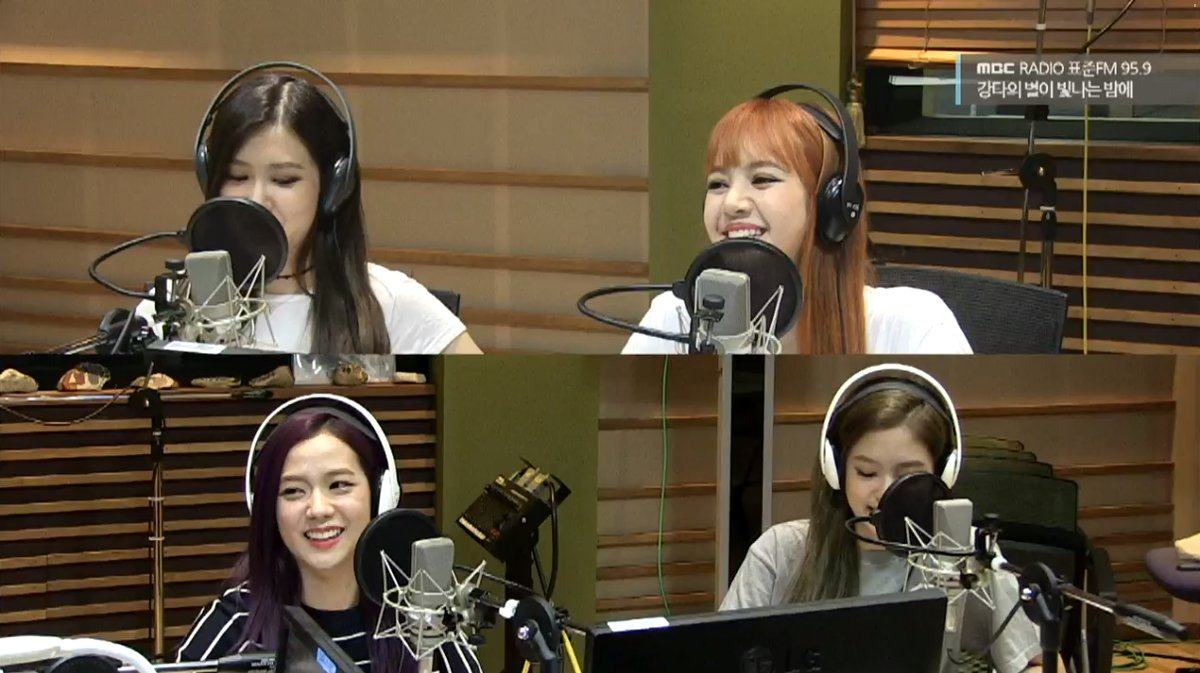 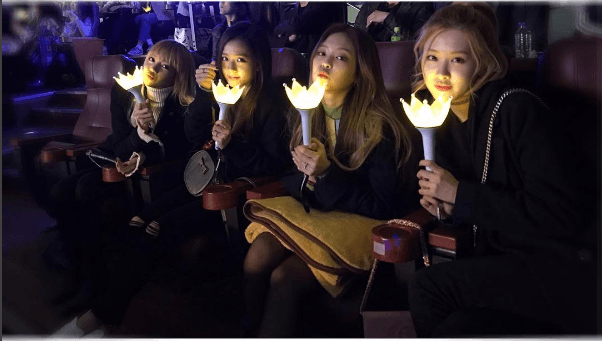 Netizens Finally Found Out What BTS’s Epic Former Manager Sejin Is Doing, And They Couldn’t Be Happier

5 Reasons Why IVE Has Already Succeeded In The K-Pop Industry, According To Netizens