BTOB Minhyuk is now known as a super-athletic idol but his past is pretty surprising.

BTOB debuted in 2012 but Minhyuk was active as an actor even before his official debut. The BTOB members were all part of the drama I Live in Cheongdamdong while they were trainees in 2011. However, Minhyuk had an even earlier start on acting back in 2009. 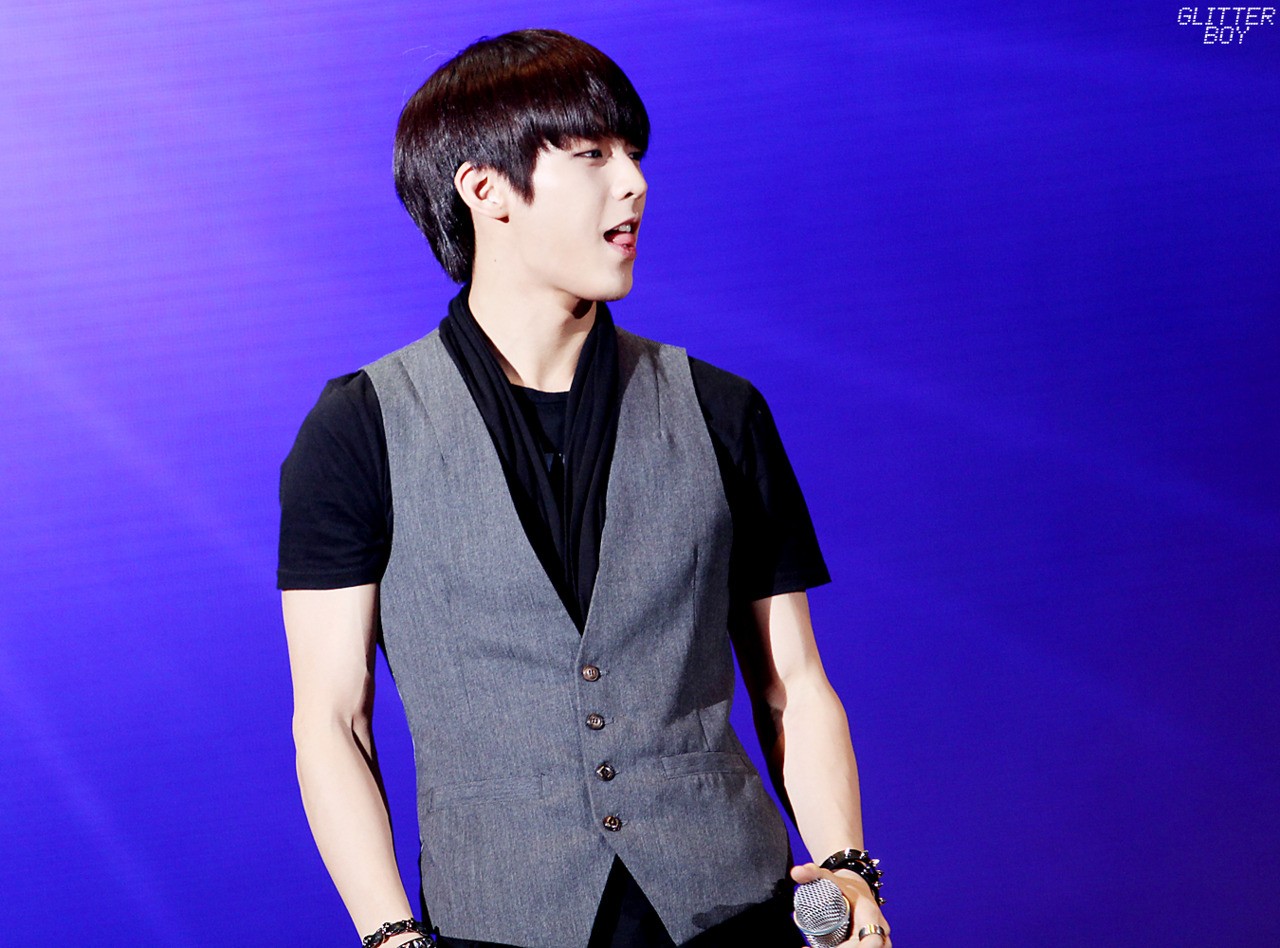 The Korean take on Power Rangers, SF X Fantasy RAYFORCE, was a short drama that focused on introducing Korea’s special effects to the masses. Minhyuk played the lead role, saving the child in danger and ultimately defeating the enemy after transforming. He also saves the girl, cliche.

Watch the video below to see a much younger Minhyuk playing the role of a superhero.