BTS’ Jin and Jimin revealed that they went on severe diets during the “Blood, Sweat and Tears” era.

The two handsome boys from BTS went on to JTBC’s Please Take Care of My Refrigerator to share their extremely unhealthy eating habits in the past. 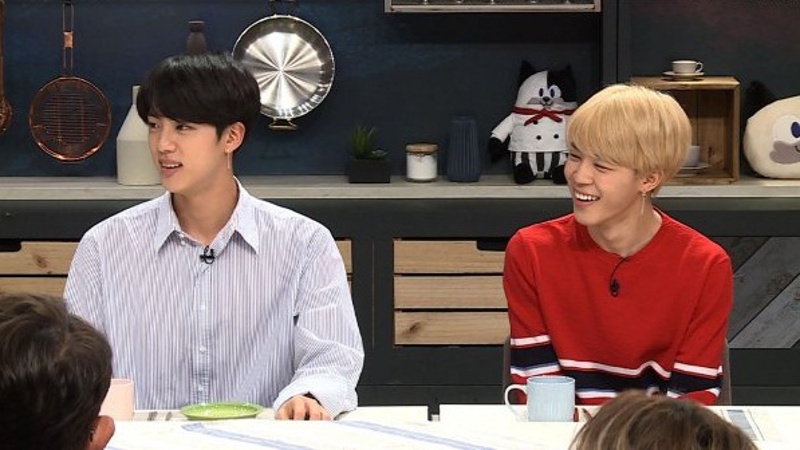 “I’m continuously on a diet. Two chunks of chicken breast are one pack. I survived eating two packs a day for a year. 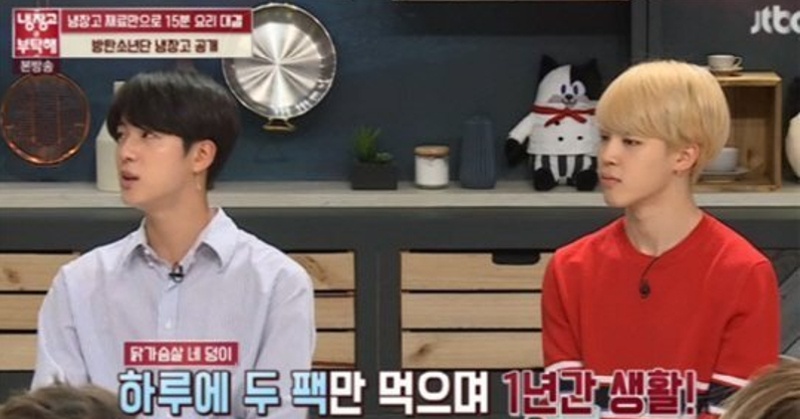 To lose as much weight as he can, he refused to take any vitamins while he was on a diet, resulting in malnutrition and health risks. 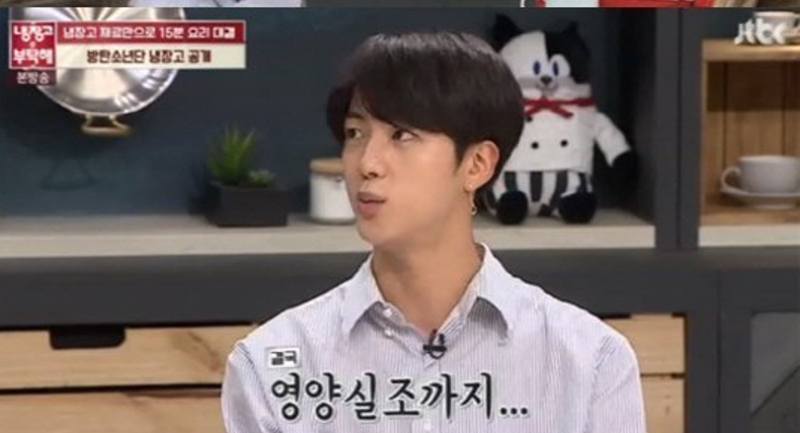 Jimin also admitted that he starved himself for days to be slimmer and leaner, in order to appear more handsome.

“While looking at the mirror during our ‘Blood, Sweat and Tears’ practice, I wanted to become handsome.

So I went on a diet where I survived off of one meal for 10 days.”

However, I learned to never diet like that again.” 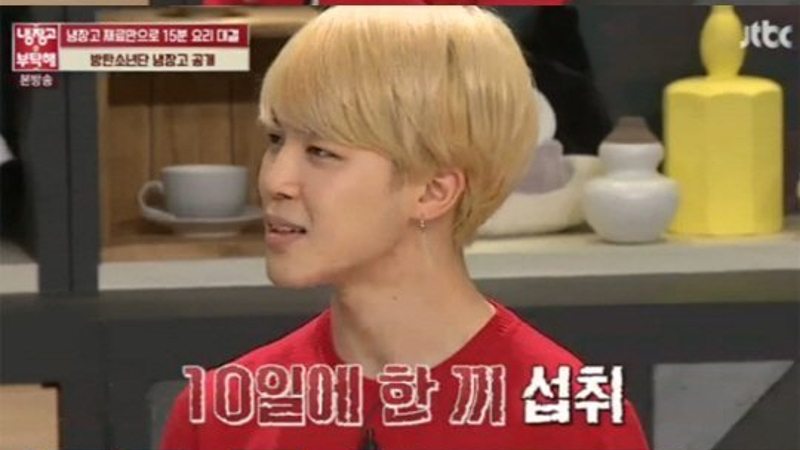 Jimin revealed during their “Blood, Sweat and Tears” promotion that he even fainted often because of his harsh dieting methods.

BTS Jimin Collapsed Unconscious, After Starving Himself For Days

But thanks to their devoted A.R.M.Y., neither of them have any reasons to feel insecure anymore because the fans always let them know how perfect they are!

Original K-Pop Songs Are Being Credited On YouTube To Their Chinese Remakes — IU, Younha And More Are Affected