BTS Jungkook’s brother uploaded photos of him as a child that has never before been seen.

The photos show a very young Jungkook who looks just like he does today! 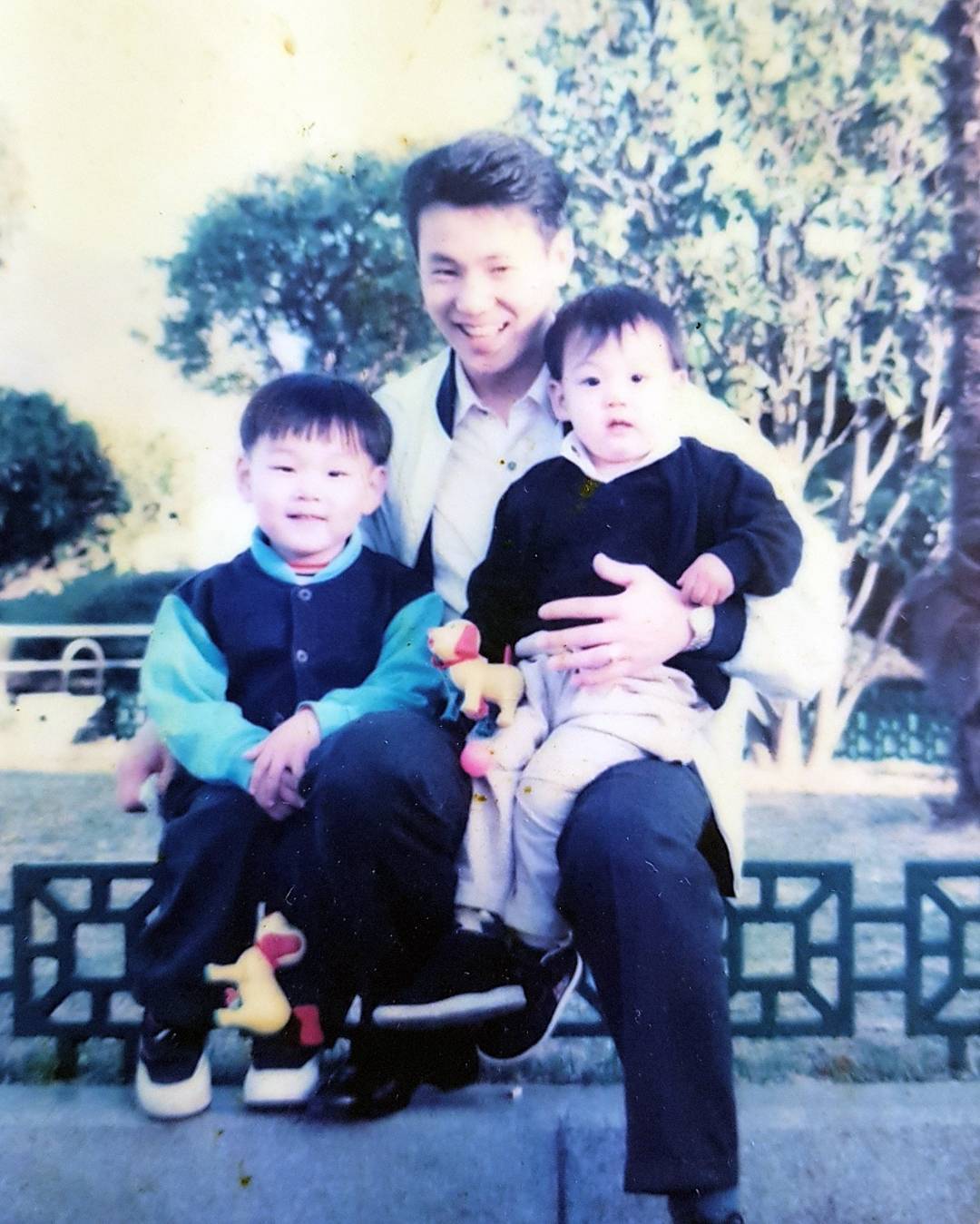 The photos range from Jungkook as a baby to his childhood. 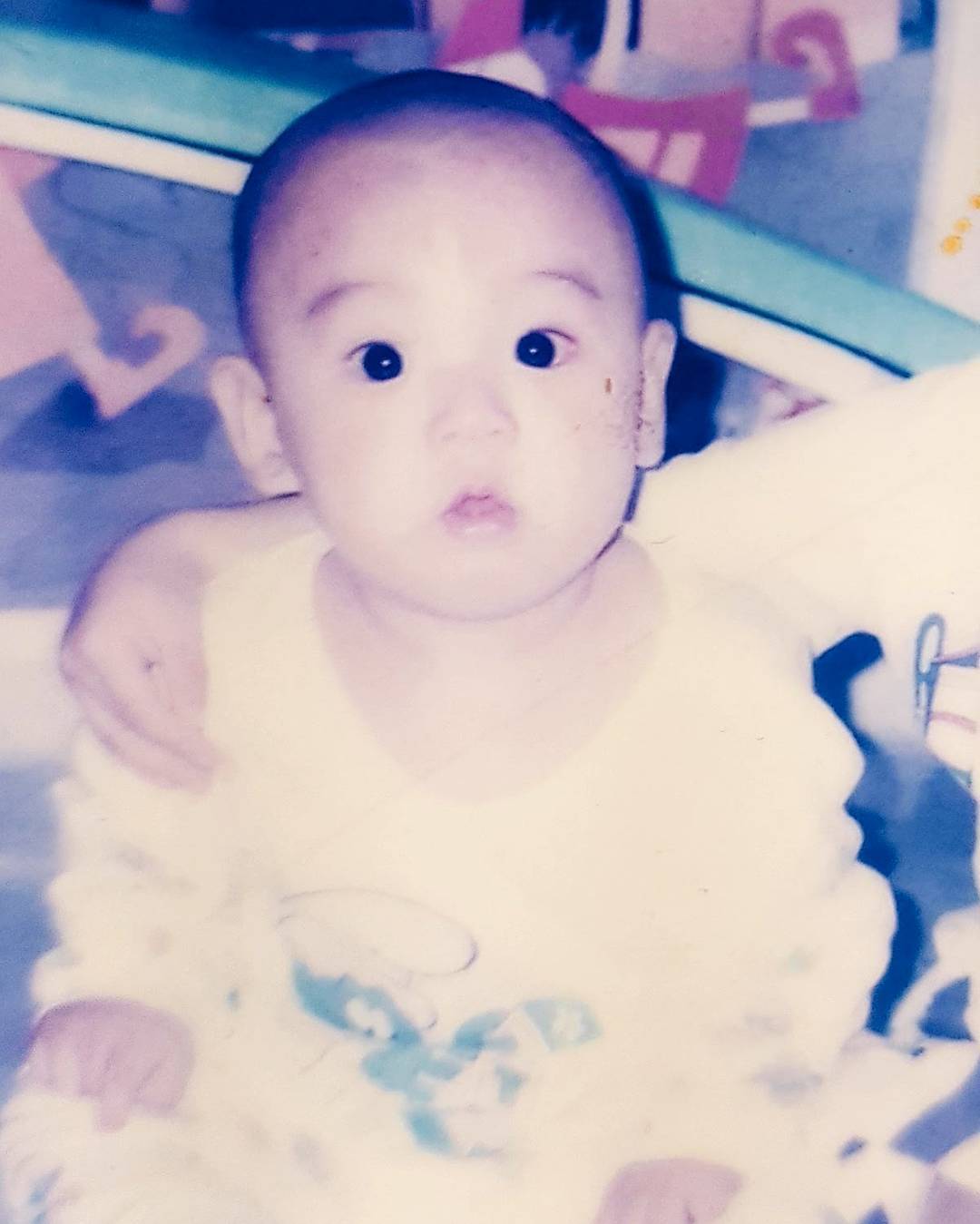 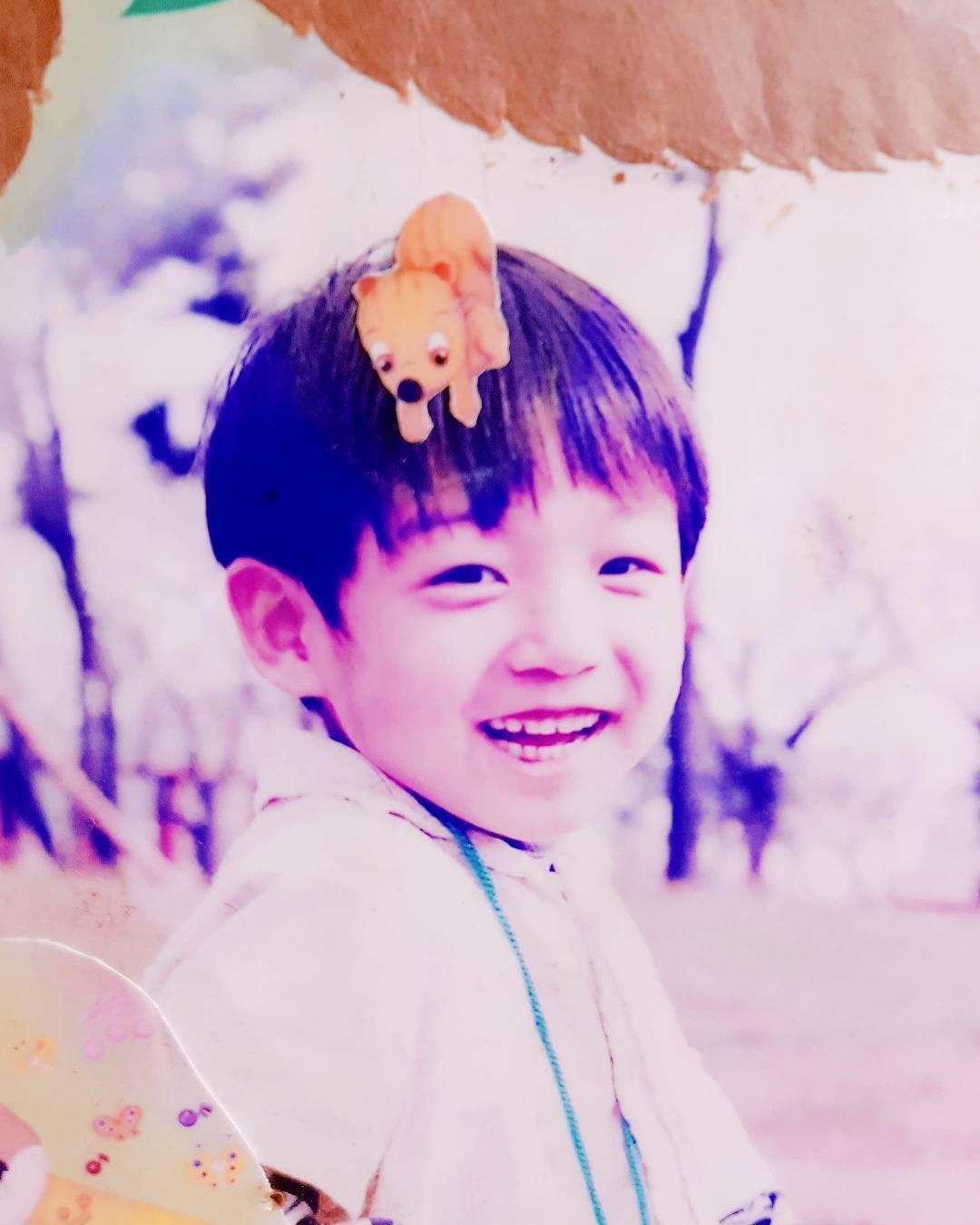 Fans noticed that these new photos actually show something special, too. 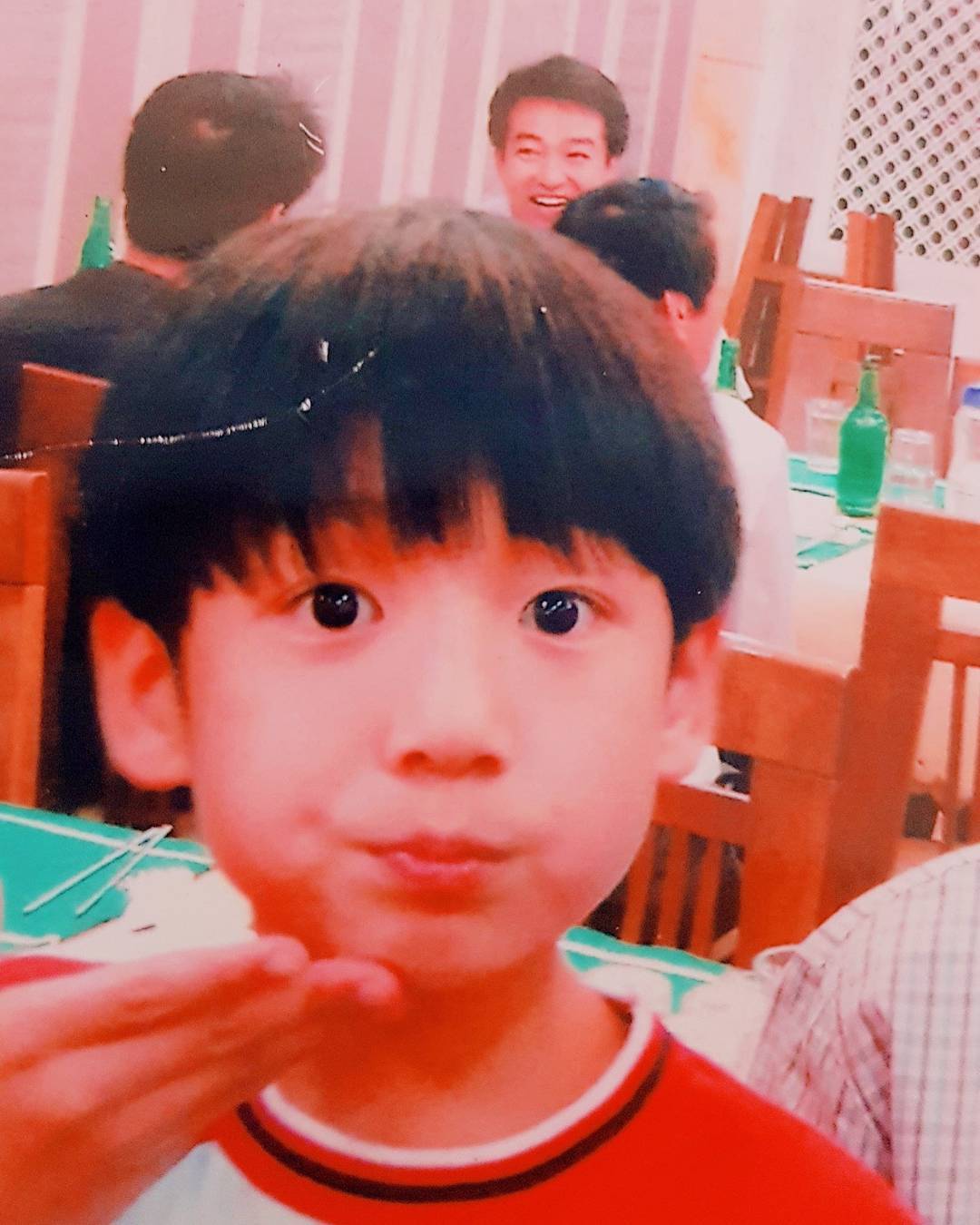 He has this habit with holding his mouth in a “:3” formation. 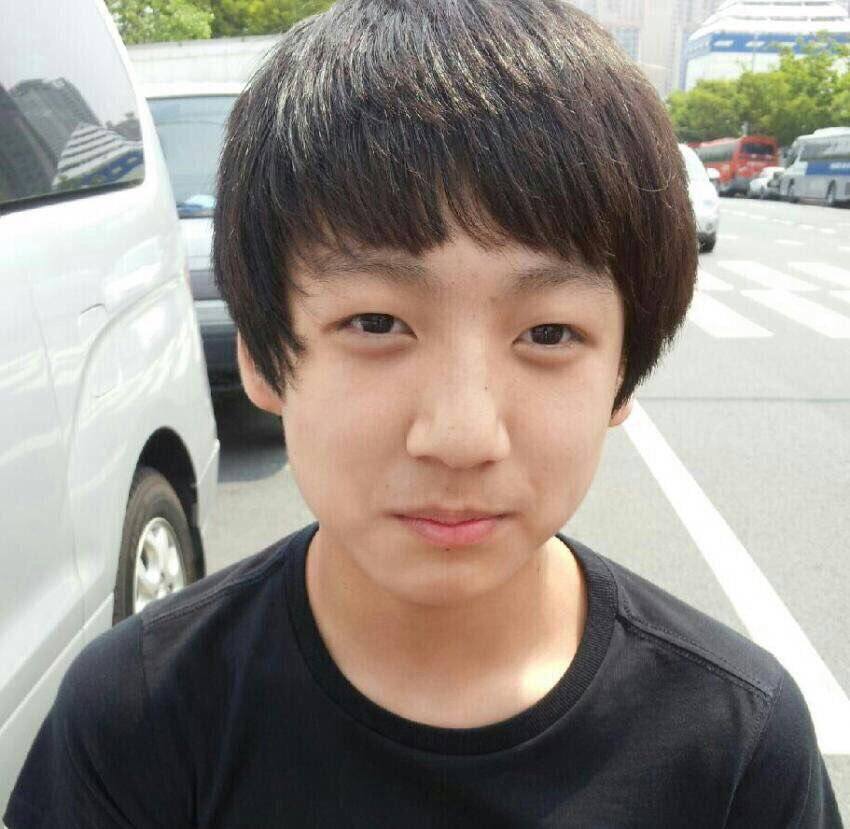 Something he’s done since he was a child until today! 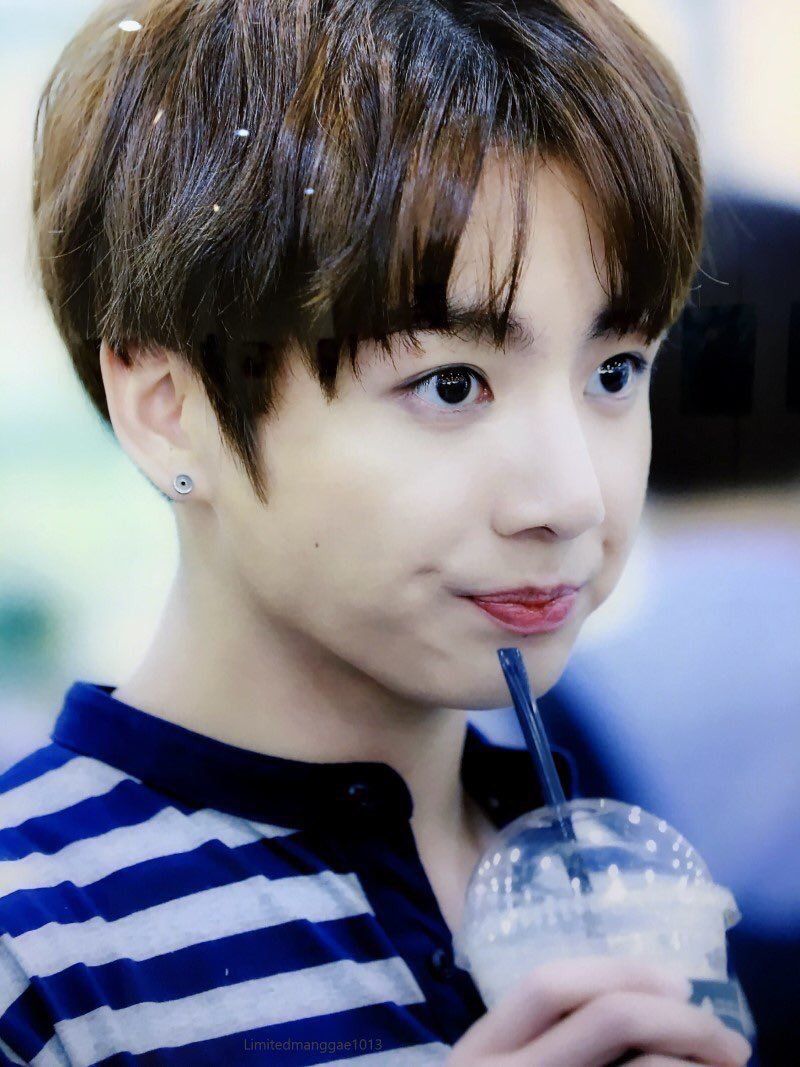 The face often come out when he’s drinking things. 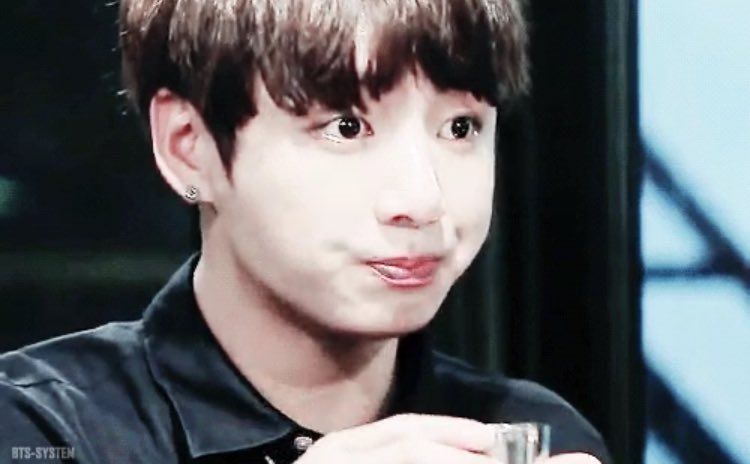 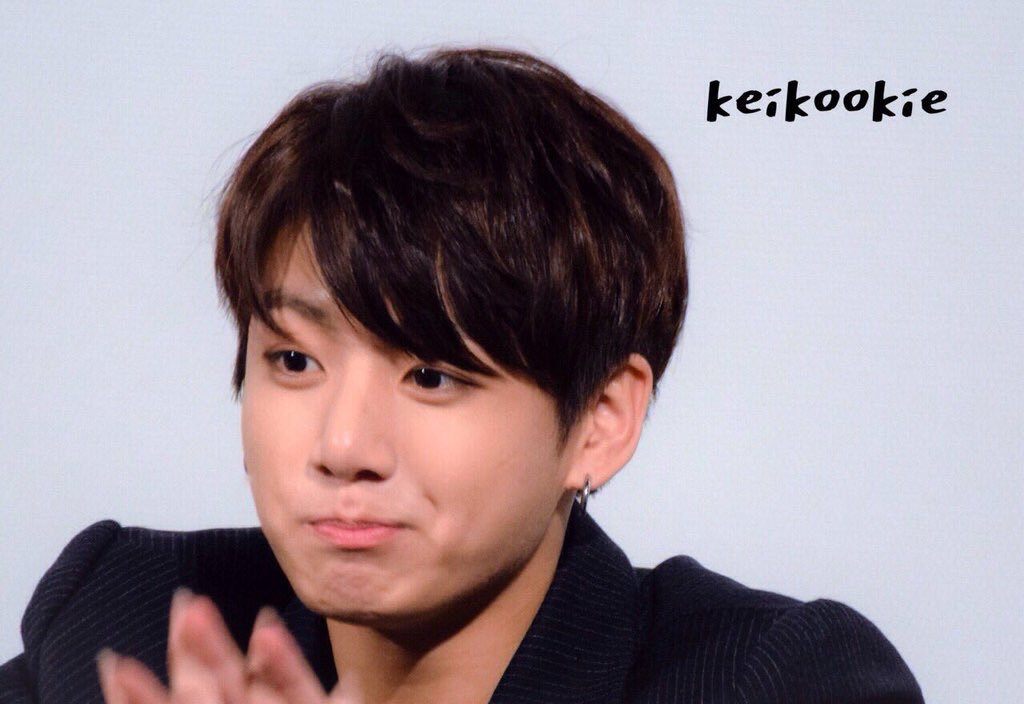 … or when he’s simply in his own little world. 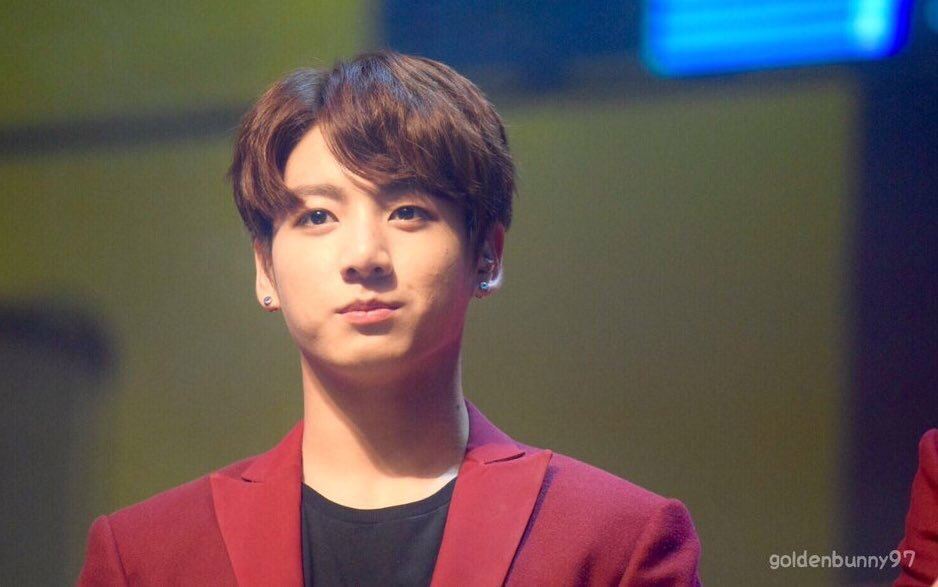 Either way, Jungkook today is the same sweet boy he was even 20 years ago. 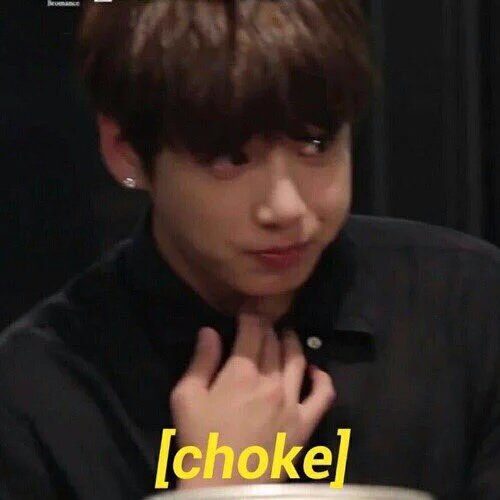 The “Run BTS!” Editors Are Back And Clowning BTS With These 10+ Chaotic Captions