1. He Knows How To Play The Game His Way

Throwback to American Hustle Life when V lost fair and square in a game with Jungkook and had to be punished, but faked his punishment.

V worked hard to prove he could complete a Rubik’s Cube and even almost completed it even during the middle of a fan sign! 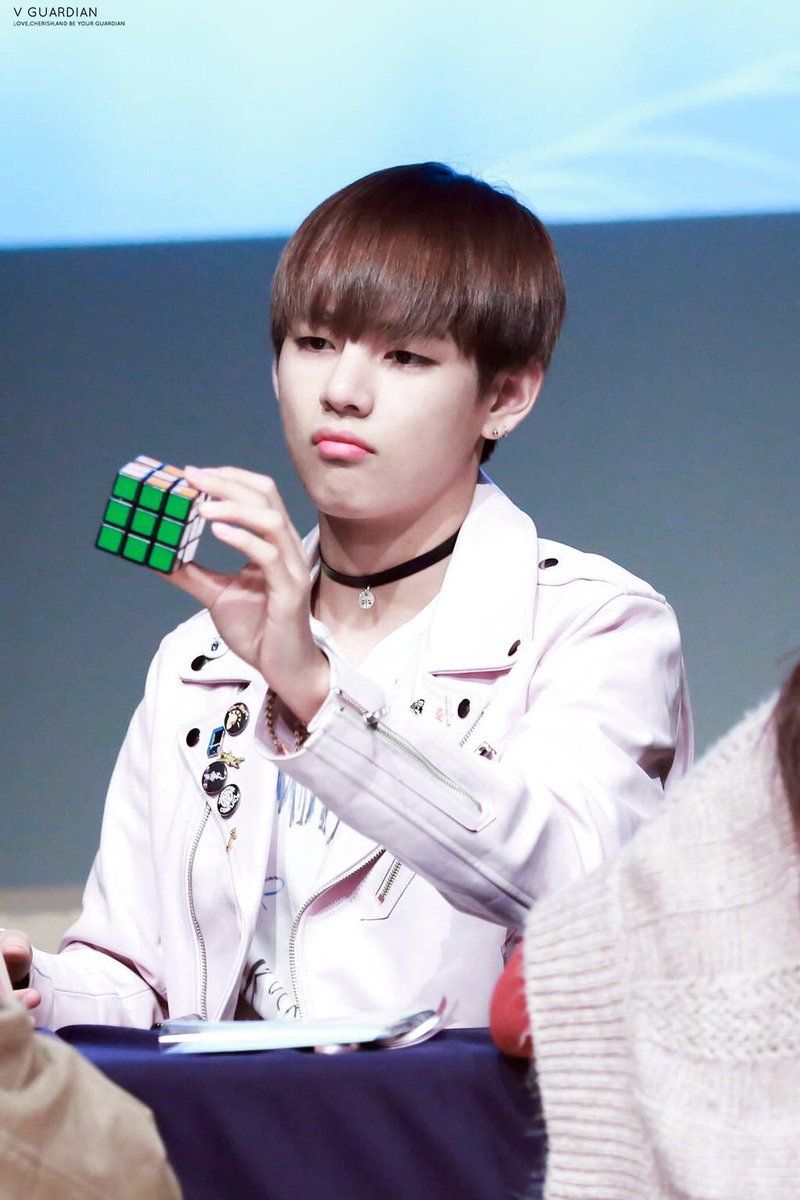 3. Can Memorize A Film

V once quoted word for word and in perfect dialect a scene from the Korean film Wish starring Jung Woo. Such an actor!

4. He Wisely Learns From His Elders

BTS was asked how they could tell a good strawberry from a bad one, and V knew right away which strawberries were good for eating and which ones weren’t. He learned from his grandmother’s best friend when he was young!

V’s logic and reasoning skills help him answer questions he doesn’t have immediate Google access too! He even taught Rap Monster that peacocks and chickens are cousins!

V’s a budding composer and producer and worked hard to write several tracks for BTS including “Hold Me Tight” off of The Most Beautiful Moment In Life Pt.1 and his solo track “Stigma” off WINGS.

Fashion Icon V has always had the ability to pull off some more outlandish and intricate styles effortless – truly a sexy brain! 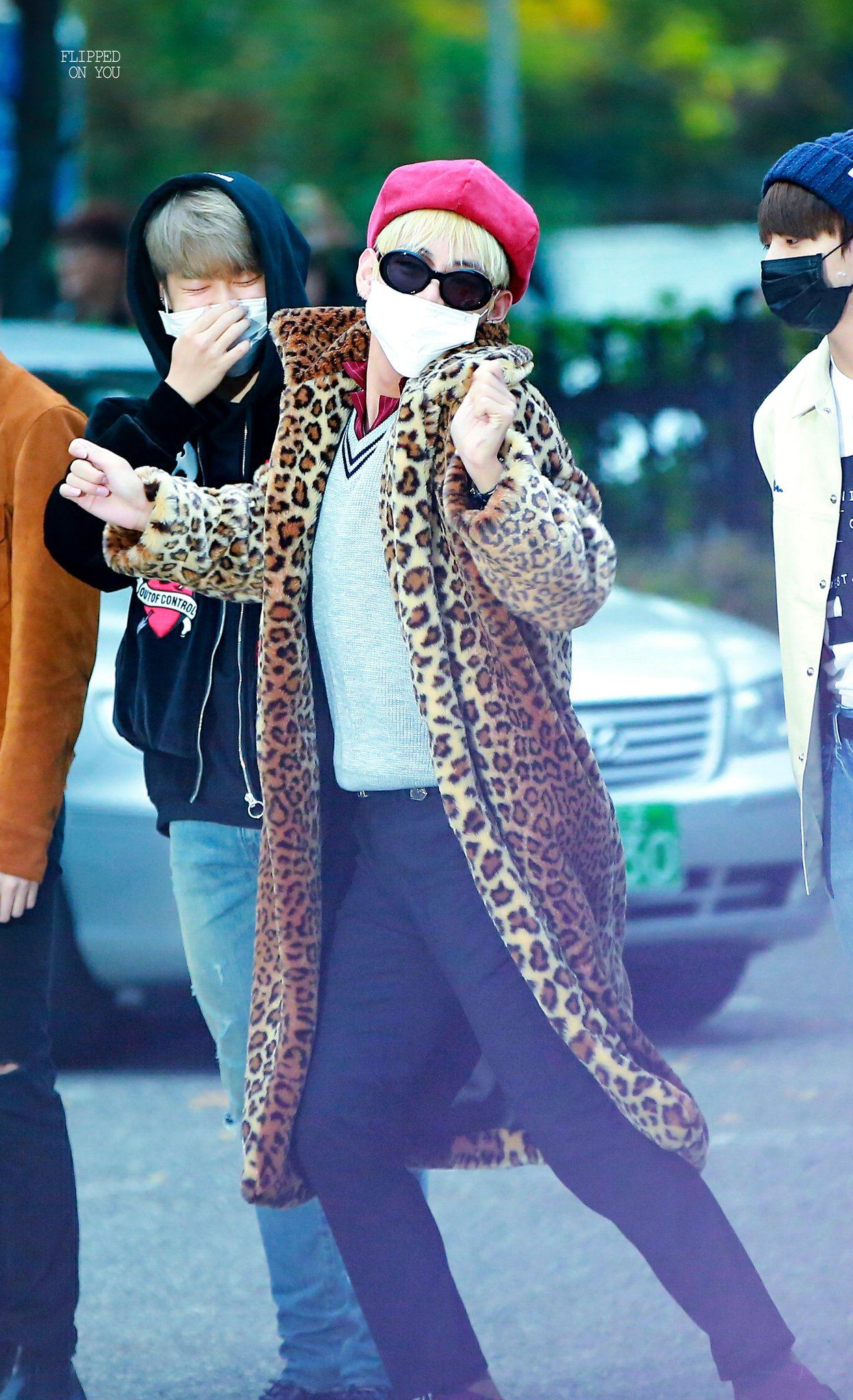 Sexy brain master figured out how to beat the game quickly and easily, and he knew it, too.

The Most Replayed Moments From BTS’s Japanese Music Videos