BTS’ Wings debuted in the top 30 of the top 200 chart, but their album is an accomplishment not only because of that. Their place on that chart is just a bonus, but Billboard really wanted to praise BTS for producing almost every song on their album. Billboard claims that BTS knows how to compete with the big name artists all around the world.

“Co-writing and producing on nearly every track, the K-pop phenoms proved how they can compete with top pop acts.”

Billboard also praised BTS because they saw that all of the members really had a chance to put them themselves into the album. They even went as far to say that Wings is a good example for groups that want to move forward, but also showcase all of their members.

BTS has really been impressing people not only domestically, but internationally as well. 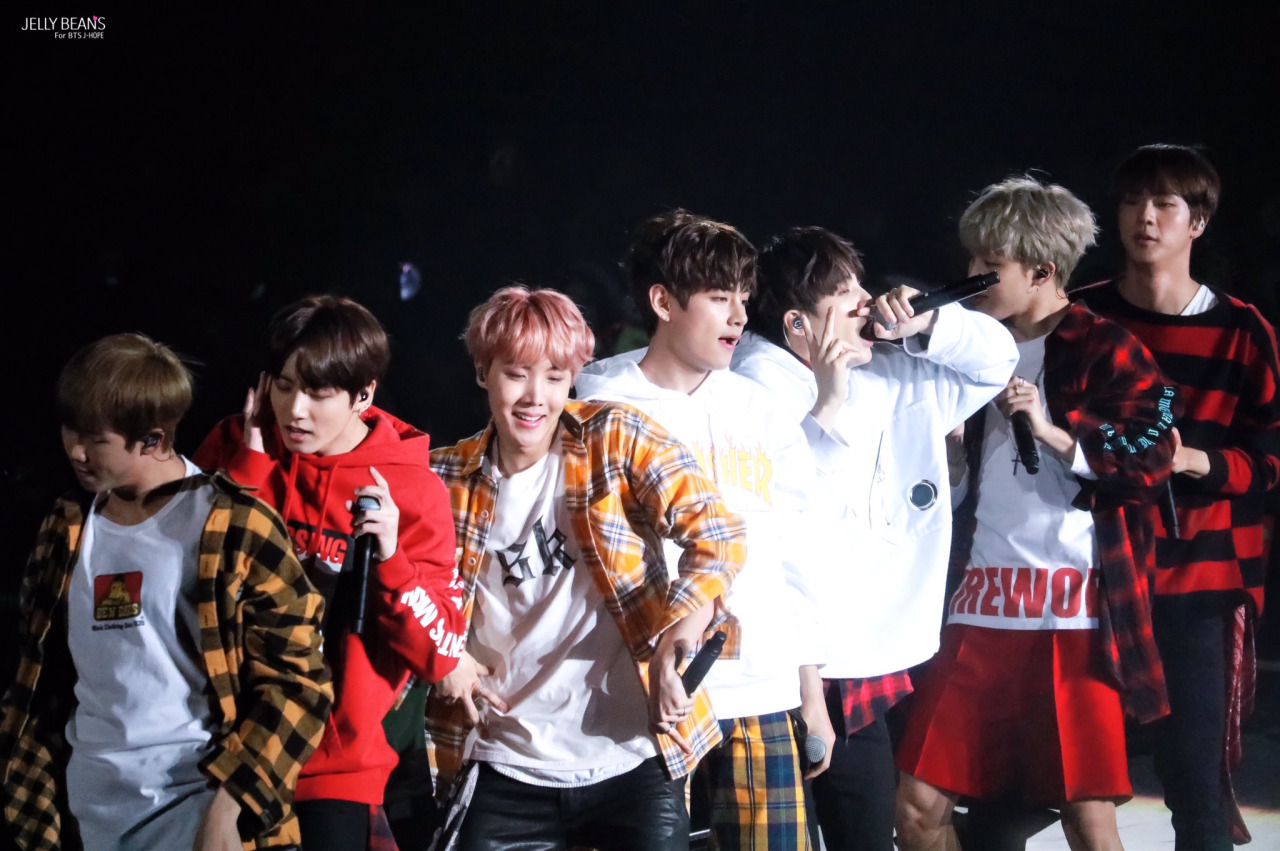 If you still haven’t watched BTS’ MV for “Blood Sweat & Tears,” check it out down below!

BTS V’s Unreleased Songs: 10 Of His Most Heartbreaking, Romantic Lyrics