The internet term “smol” means “something extremely small and cute,” and TWICE’s Chaeyoung is exactly that. 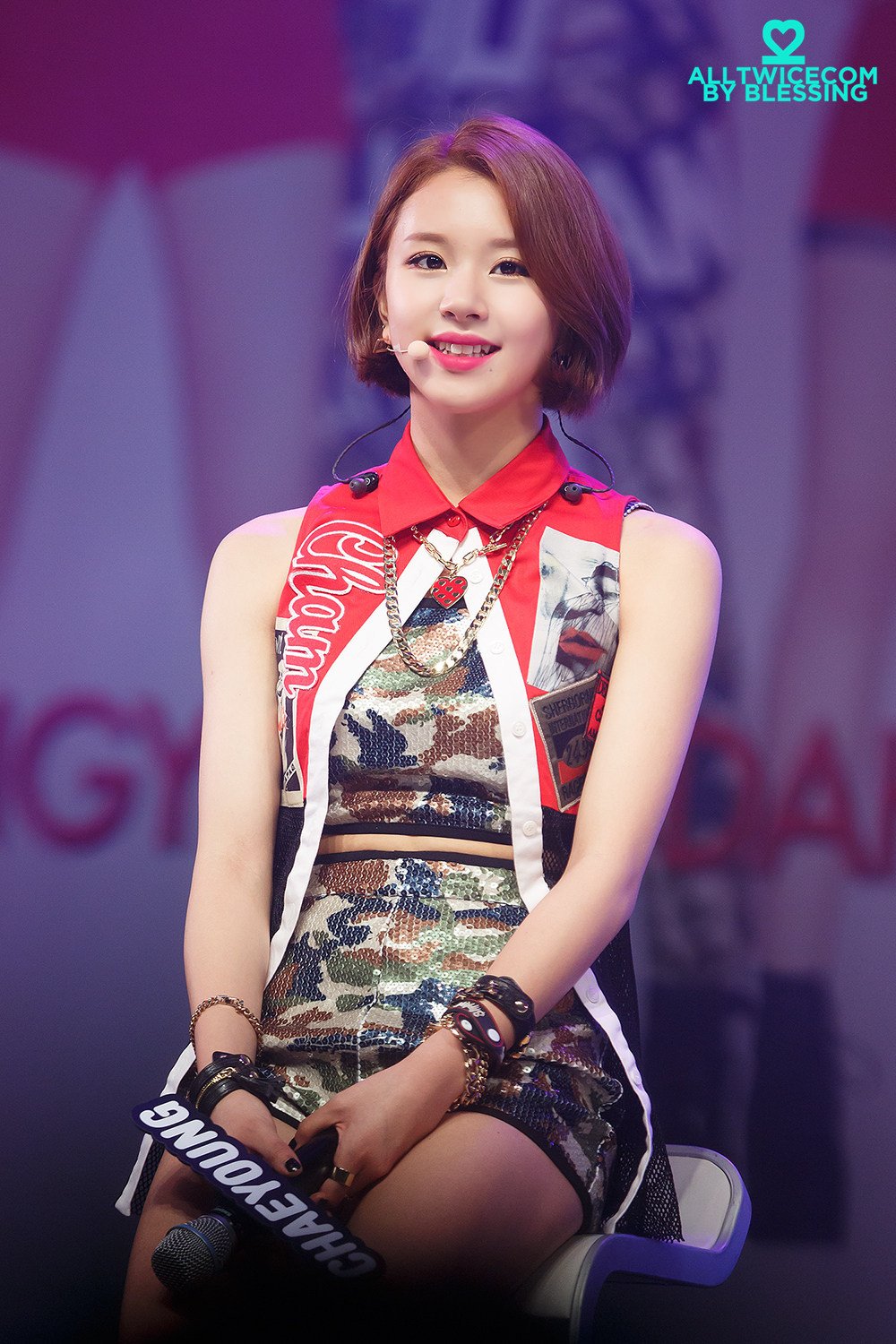 Standing at 159cm (approximately 5 feet and 2.5 inches), Chaeyoung is definitely one of the most petite idols out there. 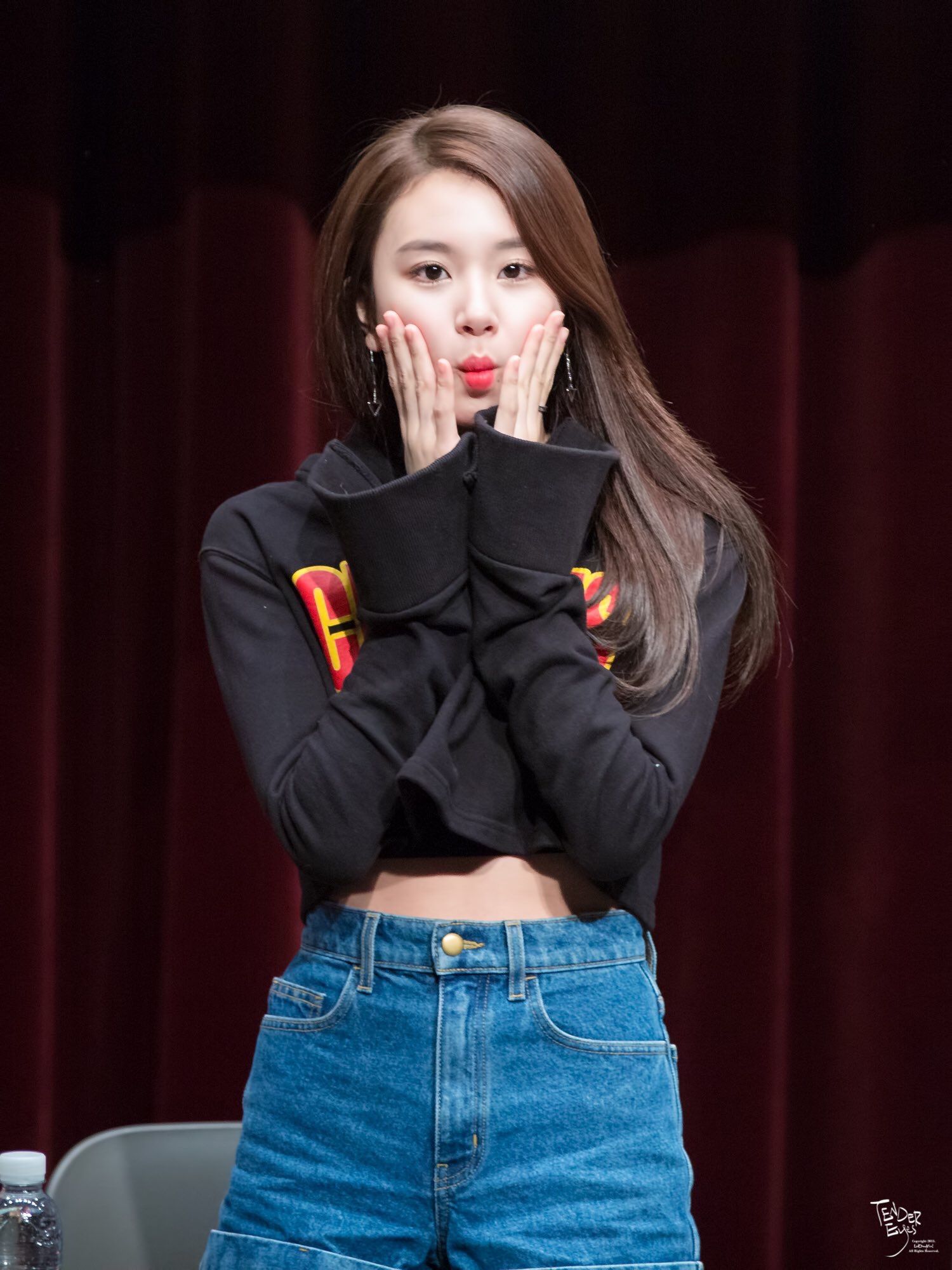 In fact, “smol” has become one of the most common terms that international ONCEs use to describe her.

In fact, she event won Koreaboo‘s “Smol Poll,” gaining over 9,000 votes on Twitter from fans all over the world.

And it’s easy to see why!

Although one of TWICE’s maknaes, the other maknae Tzuyu constantly towers over her, making her look even shorter by comparison.

It’s actually become quite a popular among ONCEs to (affectionately) tease Chaeyoung about her height compared to Tzuyu. 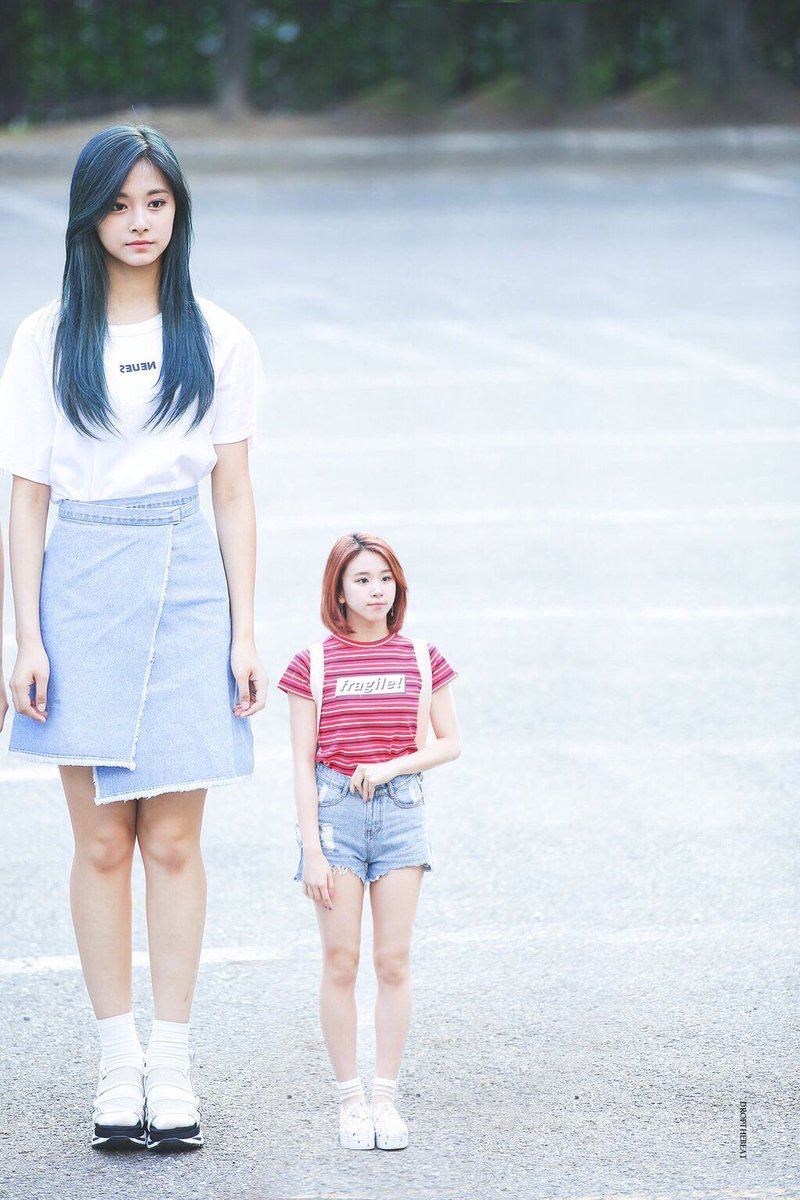 Chaeyoung has pretty much embraced her smolness.

And being “smol” has one more special meaning. 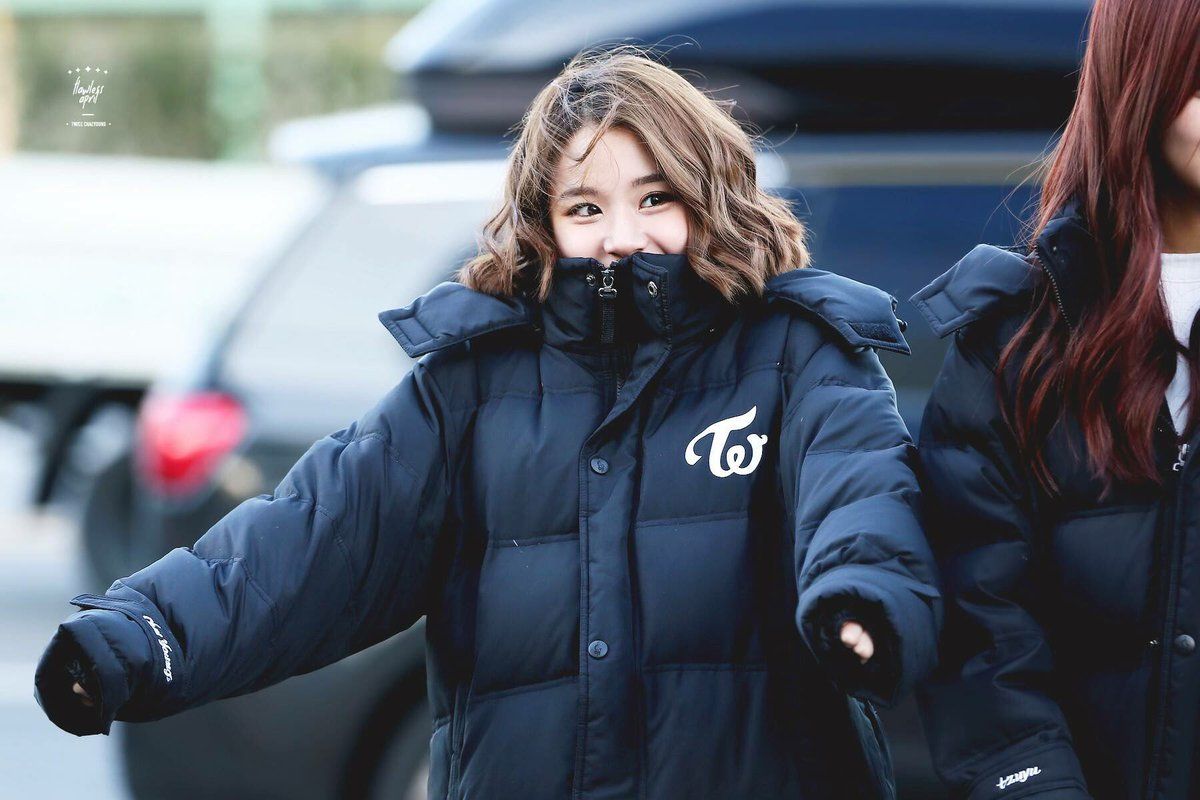 It just means she has more charm and talent per inch! 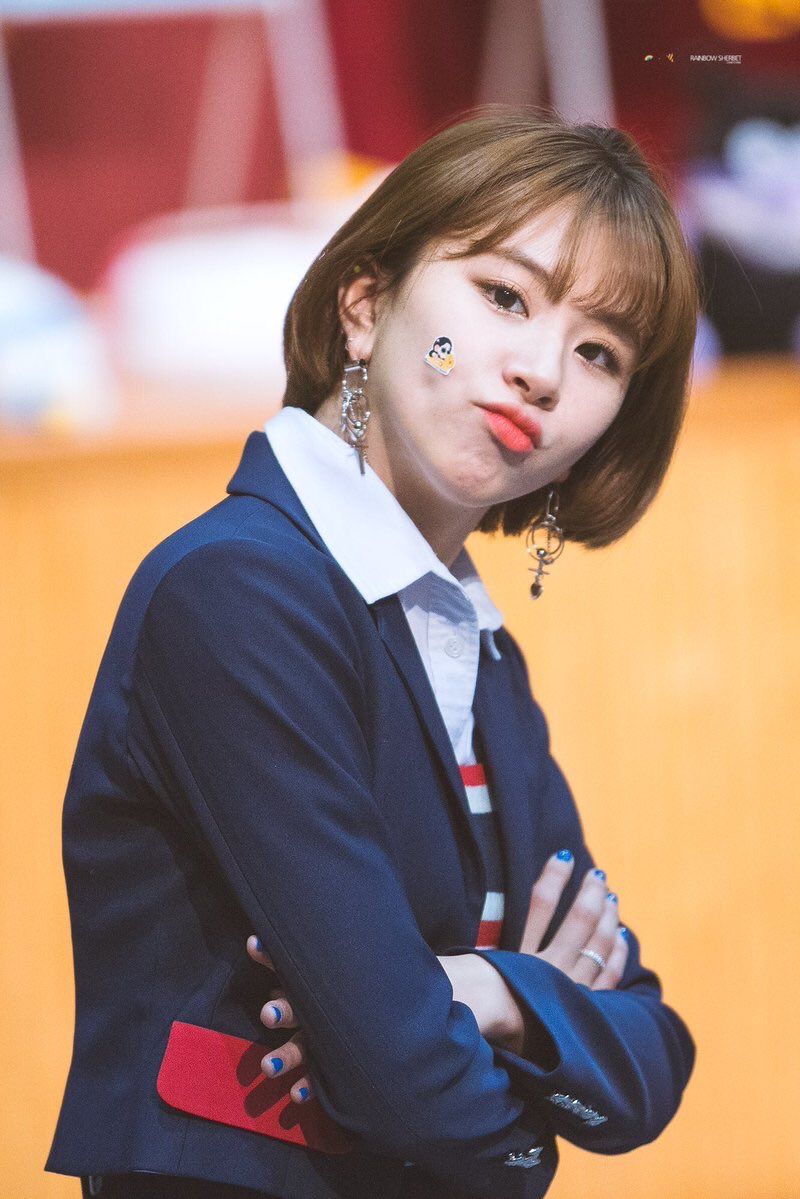