These Chinese girls have been getting huge recognition for their ability to change their appearances with their smartphones. 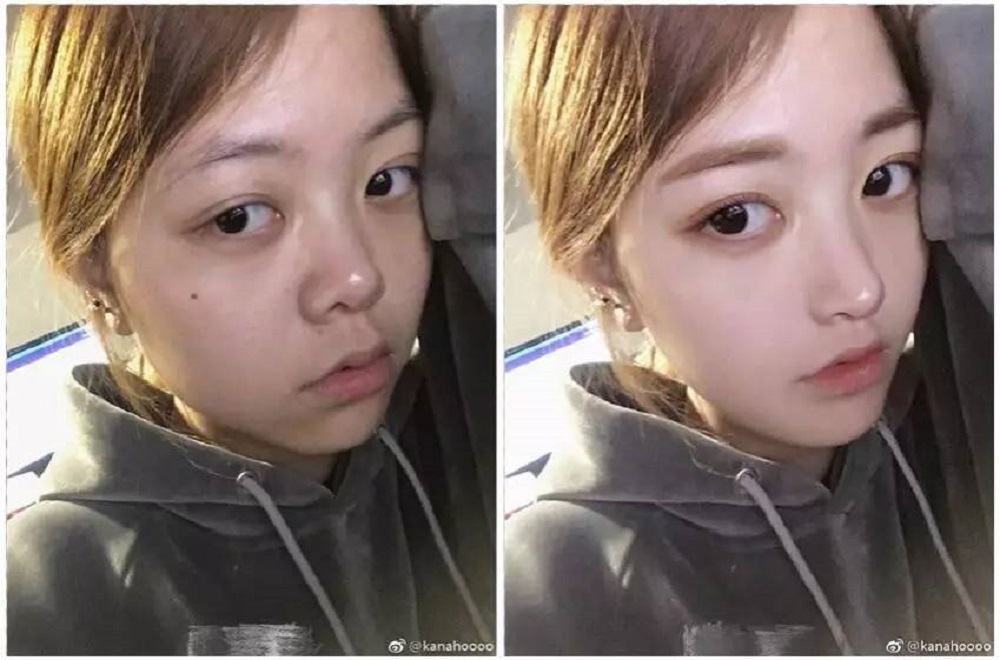 The girls have mastered photoshopping to give themselves the appearances they desire to have in their untouched pictures. 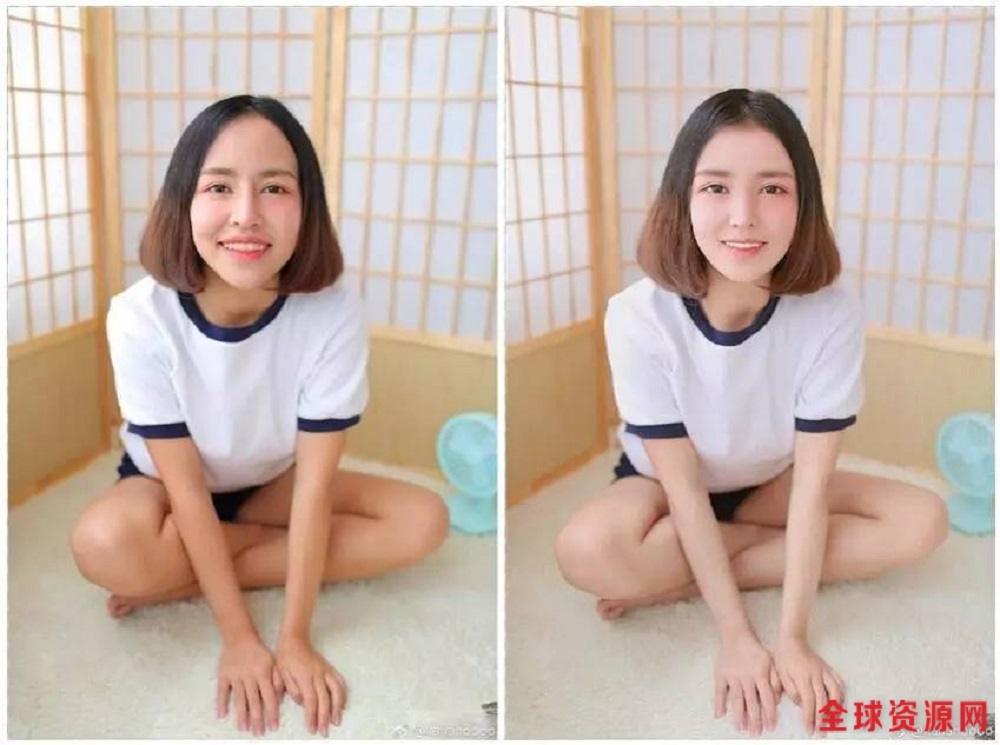 The most amazing part is that they don’t look like surreal people or characters.

Small parts like the size of their nose and lips were given smaller proportions and their eyes were shaped bigger. 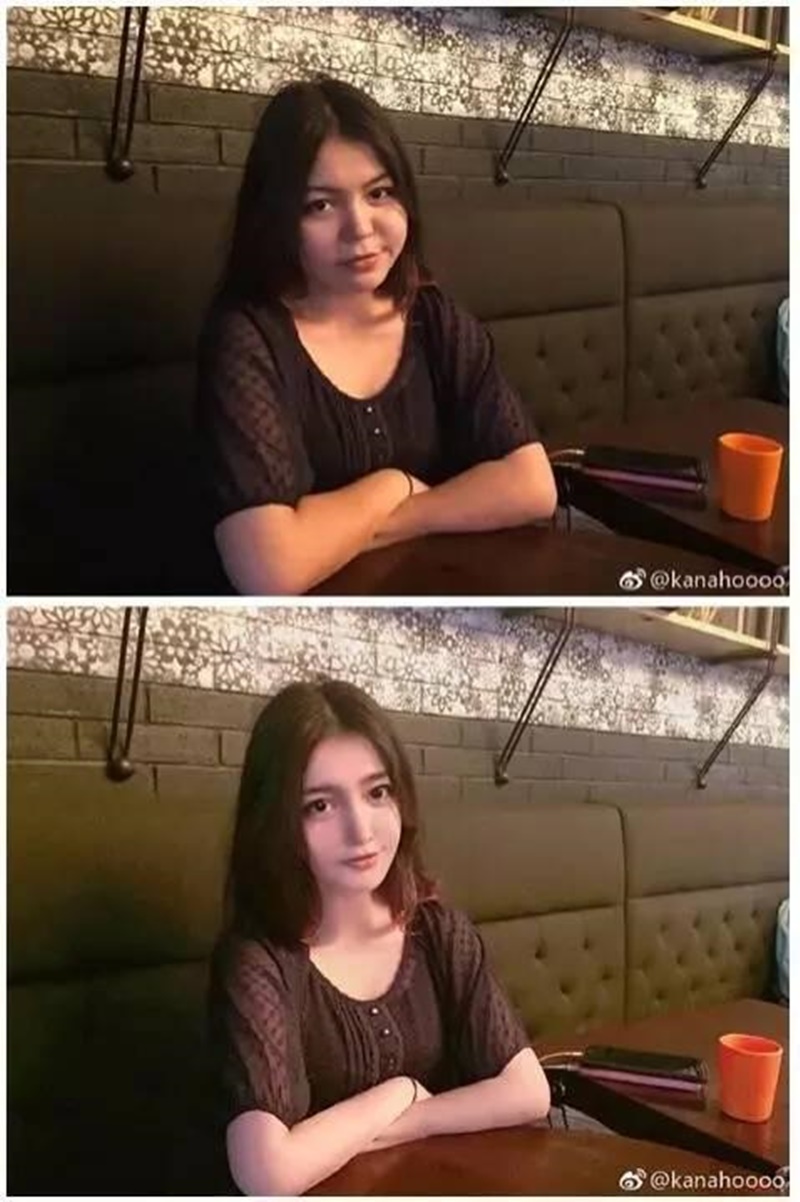 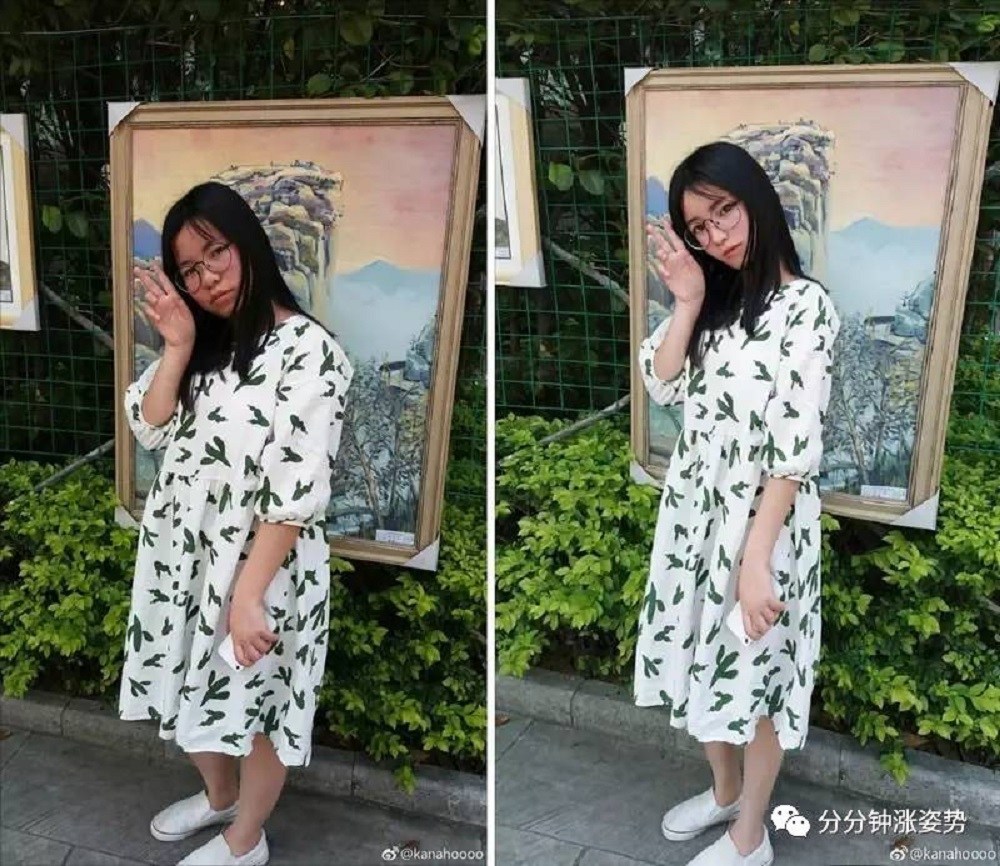 They took inches off their waists, arms, and hips to have a smaller frame overall. None of the girls forgot to brighten the photo.

Their skills at photoshopping are unbelievably advanced!