A “Get Well Soon” campaign was launched for EXO’s Chanyeol online after he was spotted looking rather unwell recently. 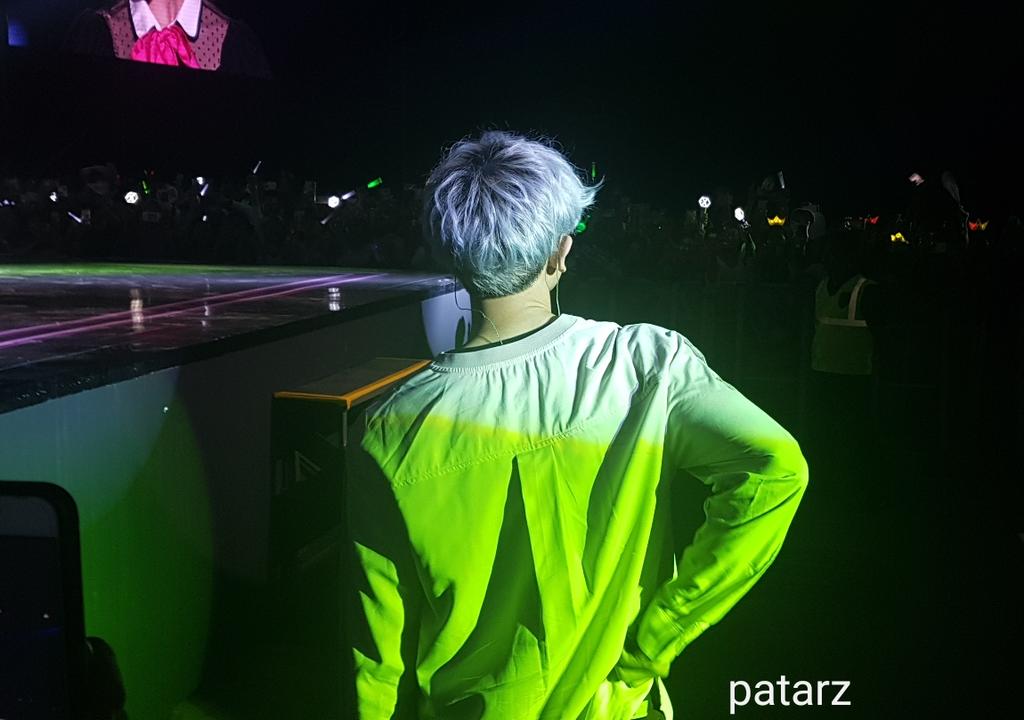 Fans were concerned after photos of Chanyeol’s rehearsals and performances for Music Bank in Jakarta were released online. 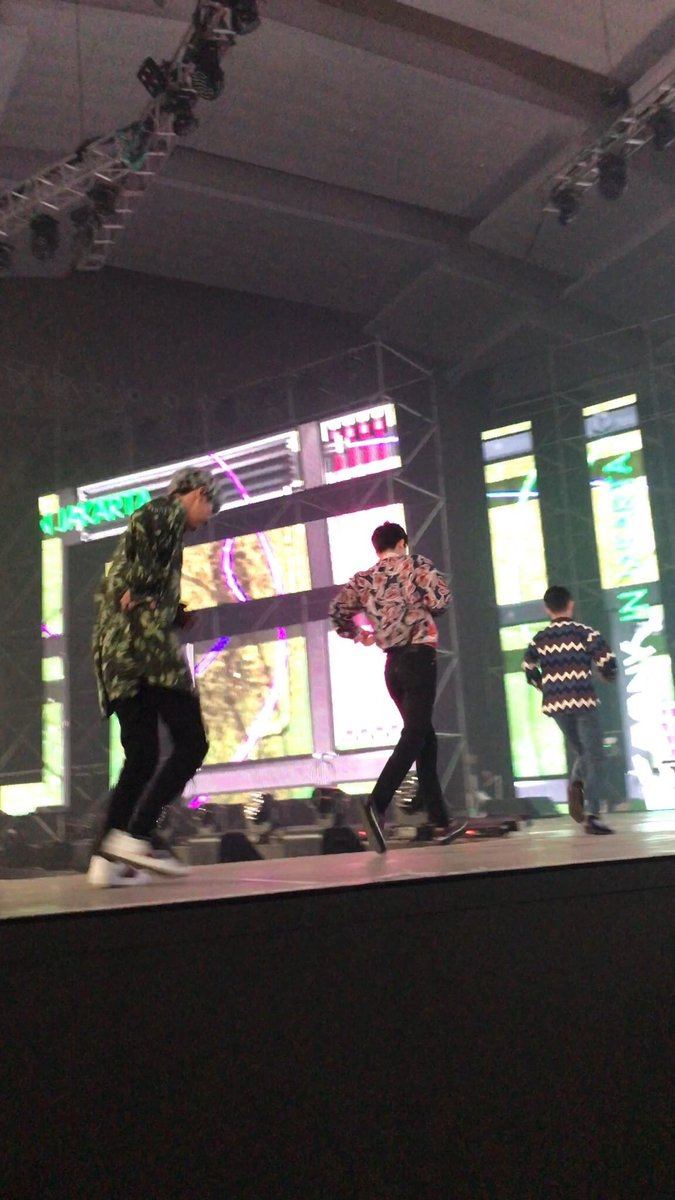 According to fan accounts, Chanyeol sat throughout the rehearsals with EXO and for his stage with GFRIEND’s Yuju.

He was also seen walking around with his hands on his waist which led fans to conclude that he’s having trouble with his waist once again. 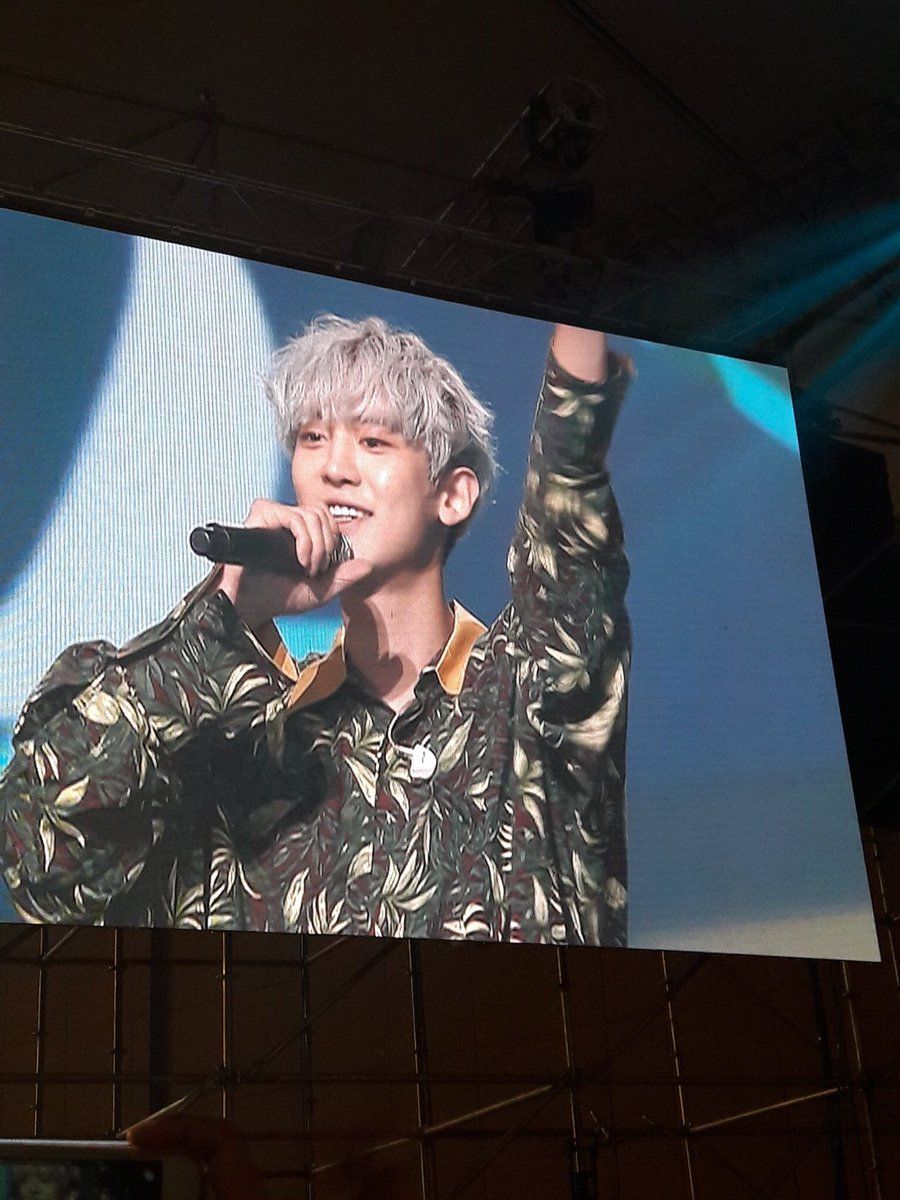 Chanyeol’s struggle did not end with rehearsals… 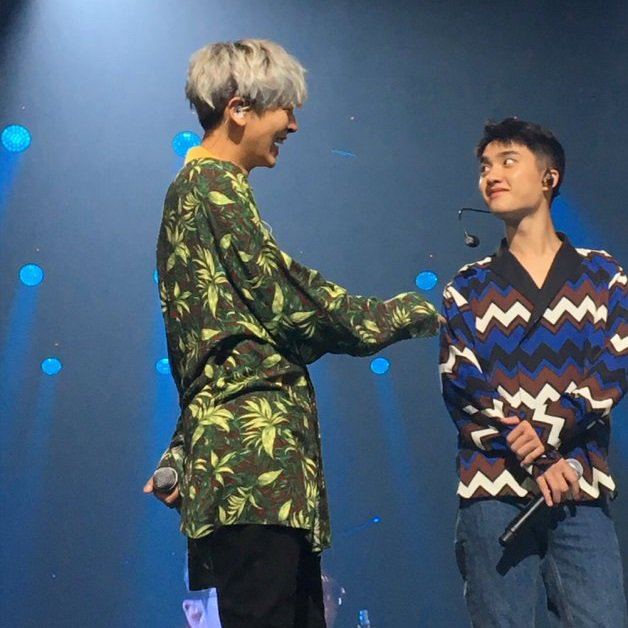 As he was seen sitting down during most of EXO’s performances.

Chanyeol is sitting down while performing . I hope you take care of yourself and get well soon ❤️ pic.twitter.com/rxPXkkwNXQ

Whatever the reason for his apparent issues is, it appears that it was also behind his absence for EXO’s recent scheduled fan sign.

Chanyeol also briefly talked about his recent injury on one of his Instagram updates. 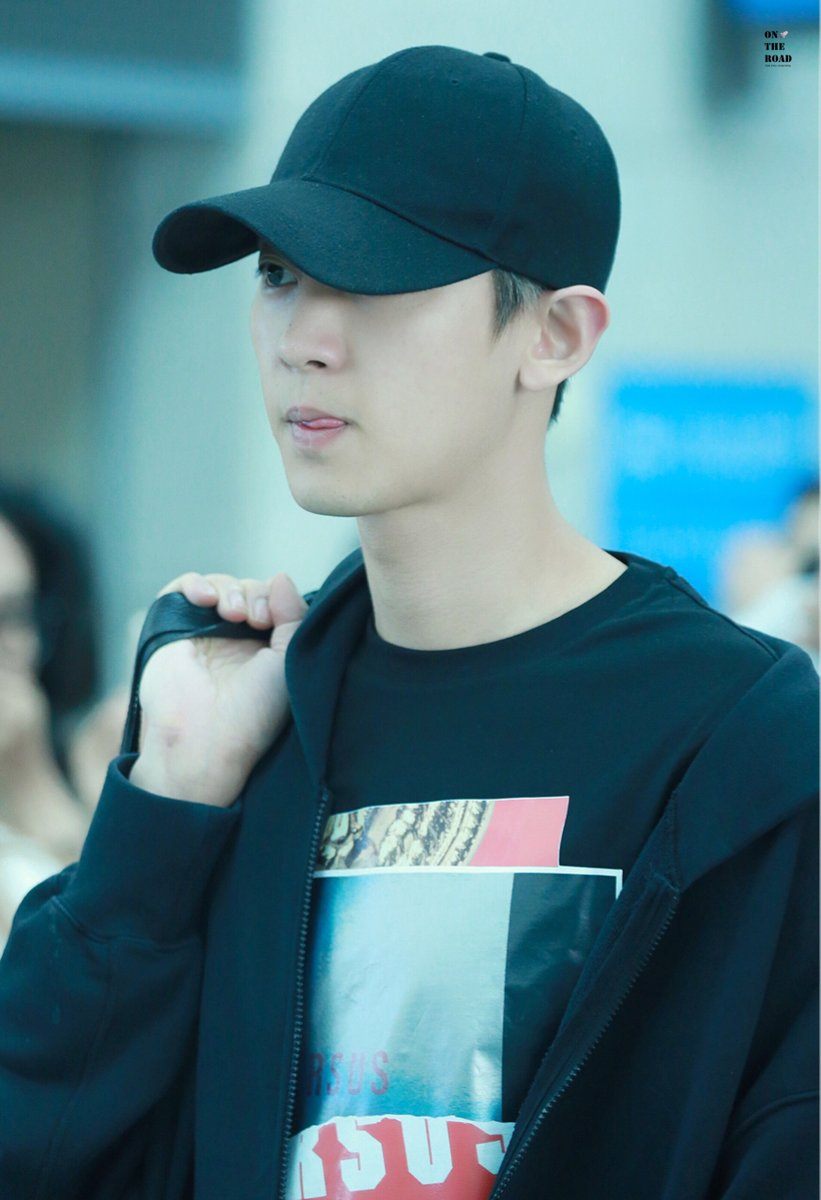 Leaving fans concerned about the fact that he continues to remain onstage instead of resting. 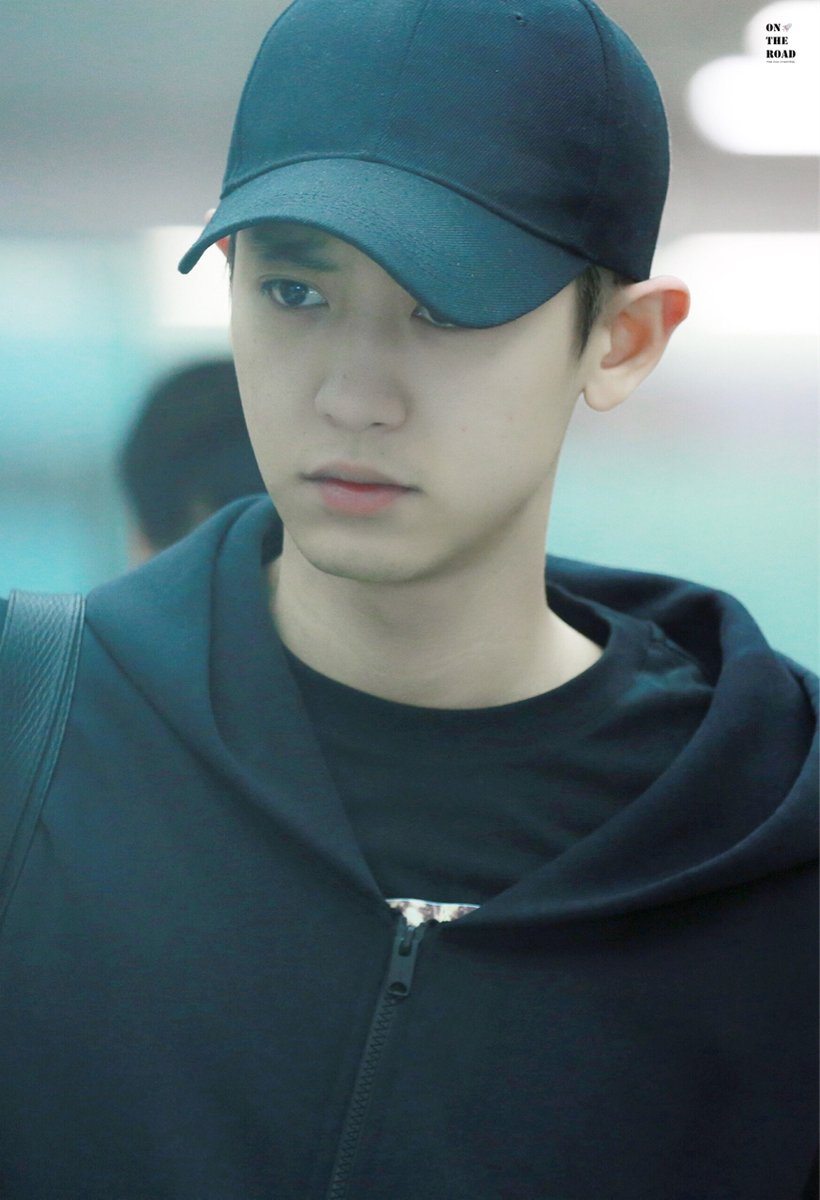 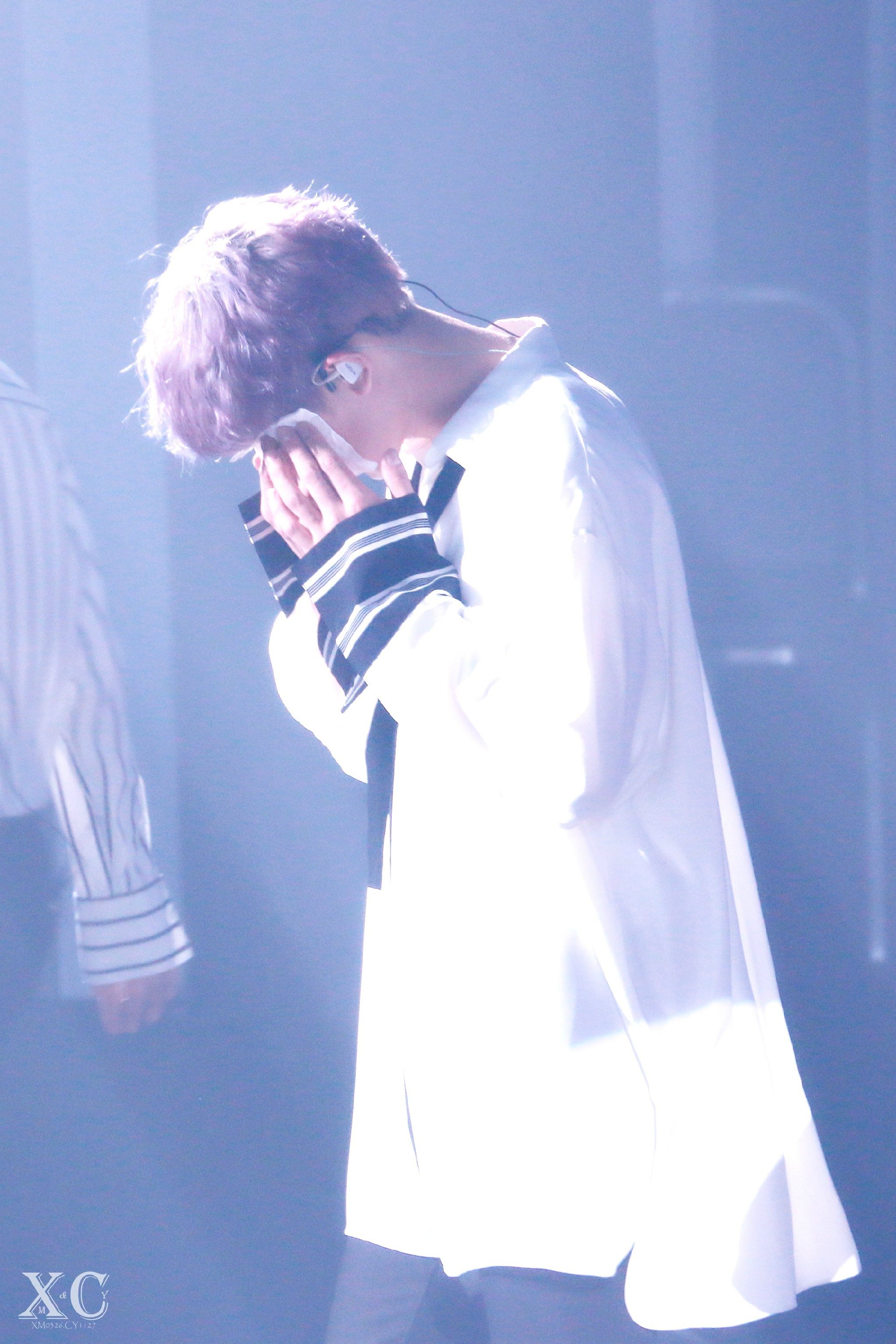