A fan found a photo card of EXO’s Chanyeol in her purchase of BTS’s recent album, Love Yourself: Her. 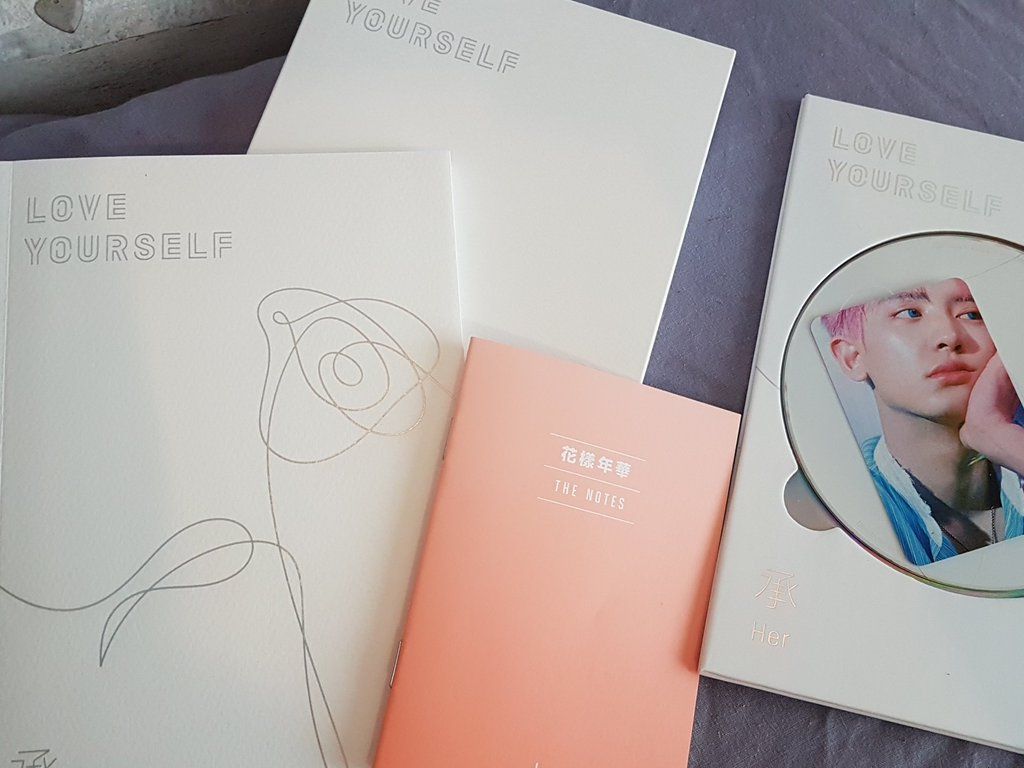 The card somehow appeared to have slipped into the packaging as it sat on the album’s CD. 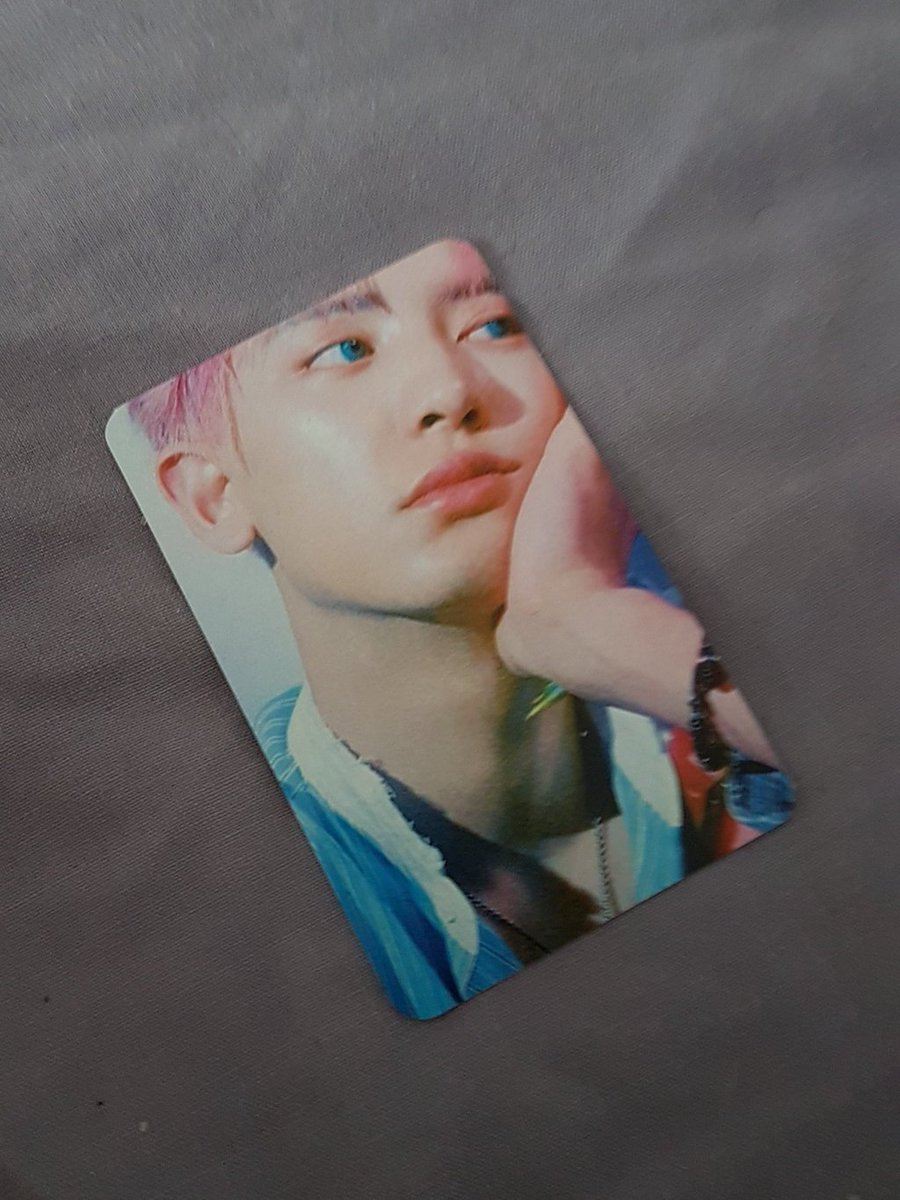 She and her friend were incredibly confused, so they shared it on Twitter to seek answers.

So my rl friend who’s an army sent me this… Why the fuck did she get a pic of chanyeol in her bts album???? pic.twitter.com/xdO1gxMEN6

Of course, ARMYs and EXO-Ls had a field day and joked about Chanyeol being the secret 8th member of BTS.

Others joked that Chanyeol was a spy, or that this was the agencies’ attempts to end fan wars.

How would you react if you found a photo card of a different idol in your favorite idols’ album?