Cosmic Girls‘ SeolA revealed she has aquaphobia, but she decided to muster up her courage and face her fears head on.

In an episode of Cosmic Girls’ reality program, Would You Like Girls (My Cosmic Diary), the members went indoor scuba diving to help them get used to working with water for their next album’s teaser.

While some members highly looked forward to the activity, SeolA couldn’t hide her shock and revealed that she actually has a great fear of water, and even begged her manager to exclude her from this activity, promising that she would be on her best behavior. 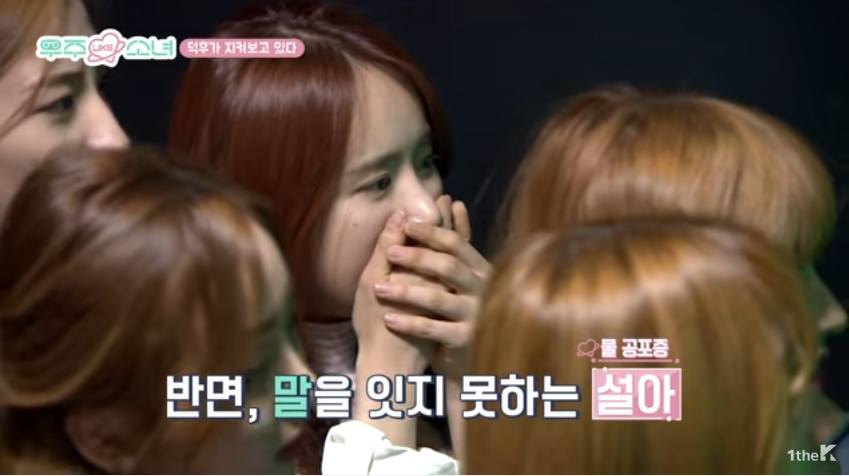 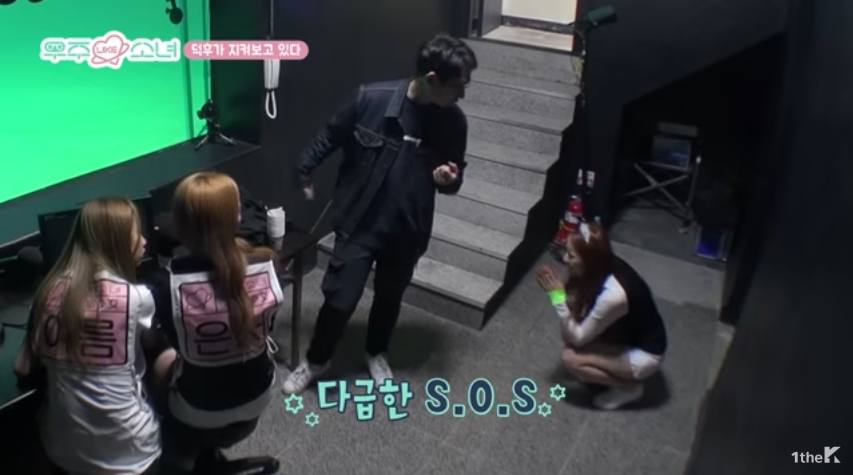 However, all members were required to participate in scuba diving as a group, and SeolA tried her very best to put her fears aside and tackle the challenge, despite shaking in fear.

As Cosmic Girls approached the 7-meter-deep pool, SeolA informed her coach of her fear, to which he said she’ll be okay, as the depth of the water they swim in will gradually be increased.

SeolA handled the 1m pool quite well, although she still looked uncomfortable and scared.

As they moved to the 4m pool, the missions got more and more difficult for SeolA, as all members were required to touch the bottom of the pool before swimming back up to the surface.

While SeolA tried practicing on her own, when the time came for her to complete her mission, she ended up bursting into tears before the members and program staff went rushing to her side.

She was escorted backstage to catch her breath and calm herself down, and there she expressed that her biggest fear was not being able to come back up to the surface of her own accord.

However, SeolA then changed her outlook completely and expressed that she wanted to give it another try. To help, fellow member Yeoreum decided to dive in with SeolA for support, and finally, she was abe to face her fears head on.

Cosmic Girls’ teamwork and love for other members is truly incredible!