SM Entertainment recently announced that they would be foregoing this year’s upcoming Idol Atheltic Championships and would be taking a company trip to Hawaii instead.

Although fans rejoiced at first at the prospect of groups such as Girls’ Generation, EXO, SHINee, and Red Velvet avoiding injuries that have plagued the IAC throughout the years, the celebration eventually became concern. Fans eventually realized that with so many beautiful idols spending quality time together in the romantic beaches of Hawaii, the chances of one or two idol couples emerging from the vacation are quite likely, causing many fans to fear the emergence of dating scandals. 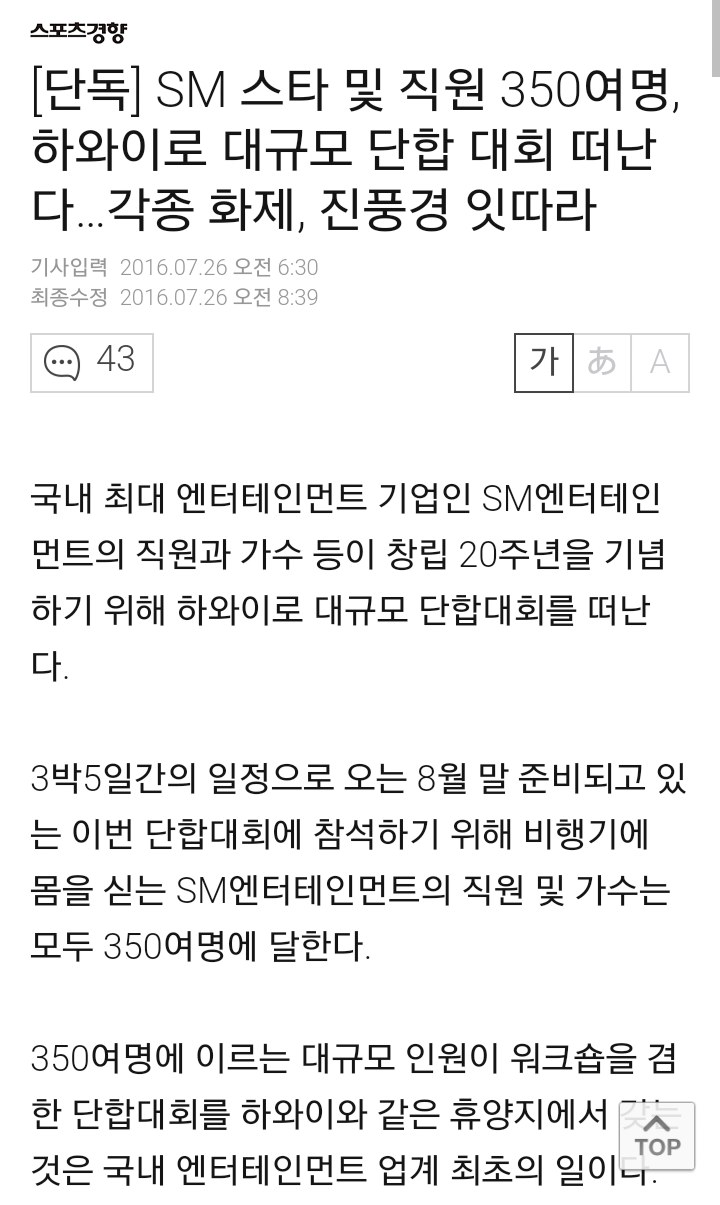 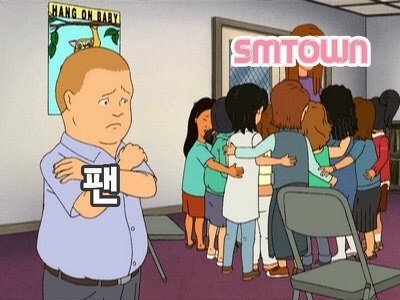