A clip of TWICE‘s Nayeon has been circulating around the internet, giving fans a small glimpse into the lives of the idols preparing for music shows backstage.

In the short clip taken from Naver’s V app, Nayeon is seen putting on her socks in the waiting room while a staff member is seen in the back working.

Recently, photos from a photoshoot featuring Nayeon has gone viral because of her fishnet stockings.

See the clip as well as other images of Nayeon below: 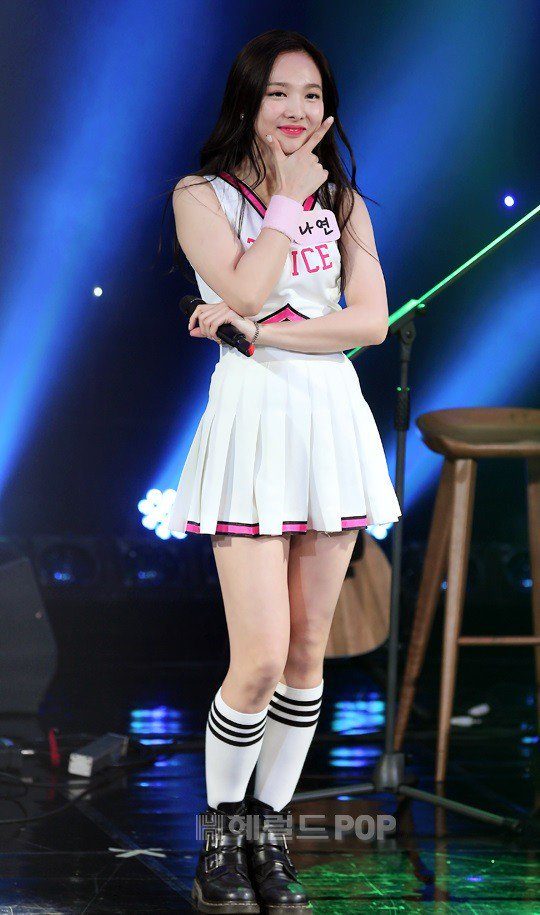 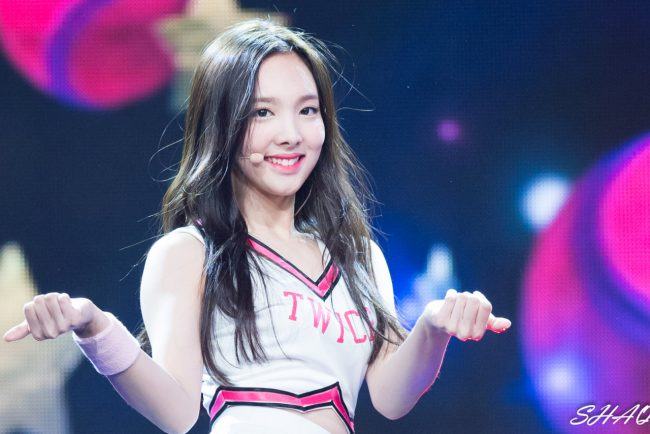