While in the waiting room during a photoshoot, singer and actress IU took the time to take some beautiful selcas of herself to upload on her Instagram.

Posted on July 5th, the white lighting of the room made IU’s already pure white skin glow even more as her eyes beautifully glassed over. The photos also showed off her sharp face line, and the simple makeup along with the red lips made IU radiate with beauty.

Fans who saw her most recent selcas raved over them and her beauty, writing, “She’s really pretty…” “What is this filter?!?! Really pretty,” “Jieun (IU’s birth name).ㅠㅠㅠㅠ So pretty ㅠㅠ” and more.

IU was shooting for a COSMOPOLITAN pictorial which is most likely due to be published within the next month or so. Meanwhile, the singer will also have a new drama coming up called Scarlet Heart: Ryeo due to air at the end of August. Already, she has garnered the envy of many fans as the drama calls for and features many flower boys including Lee Jun Ki, Kang Ha Neul, Hong Jong Hyun, EXO‘s Baekhyun, Ji Soo and more. 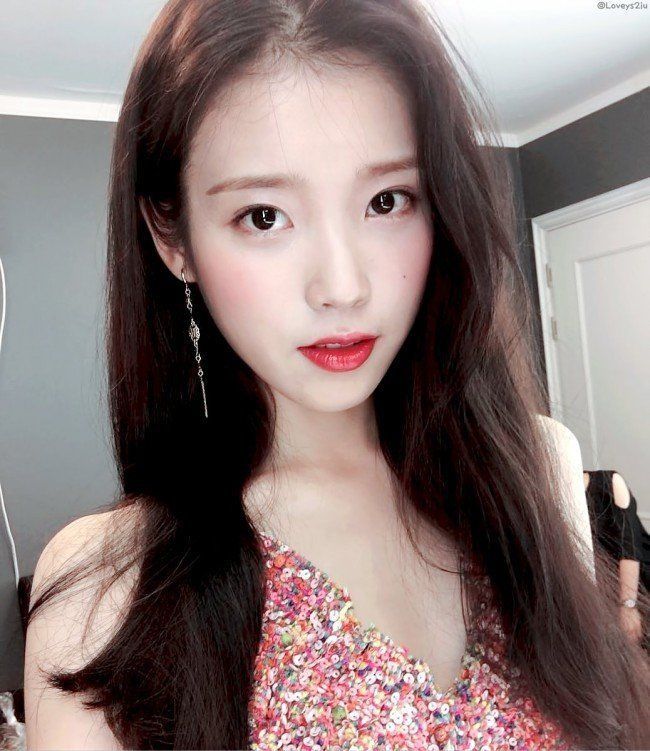 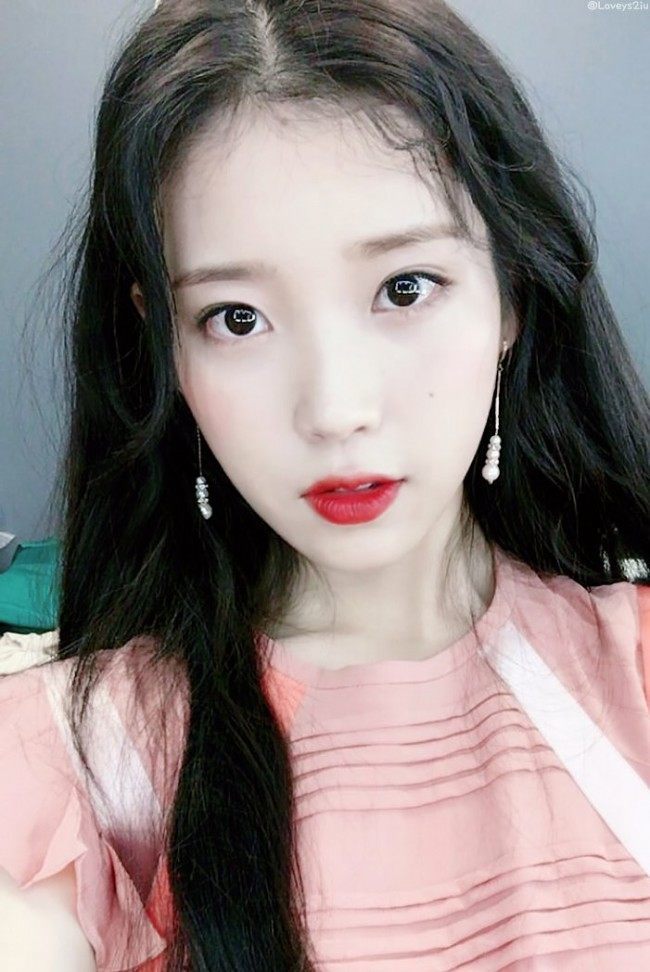