These 6 female idols don’t have the coveted “double eyelids”, but their unique natural eyes are even more stunning.

Double eyelids are one of the most sought after traits to have among K-Pop idols. Many will have surgery to achieve the look if they are not born with it. Some idols embrace their natural beauty and Dispatch has selected a few idols that have become known for their particular look. Despite not having double-eyelids, these female idols still stand out and shine on stage with their unique eye shapes. 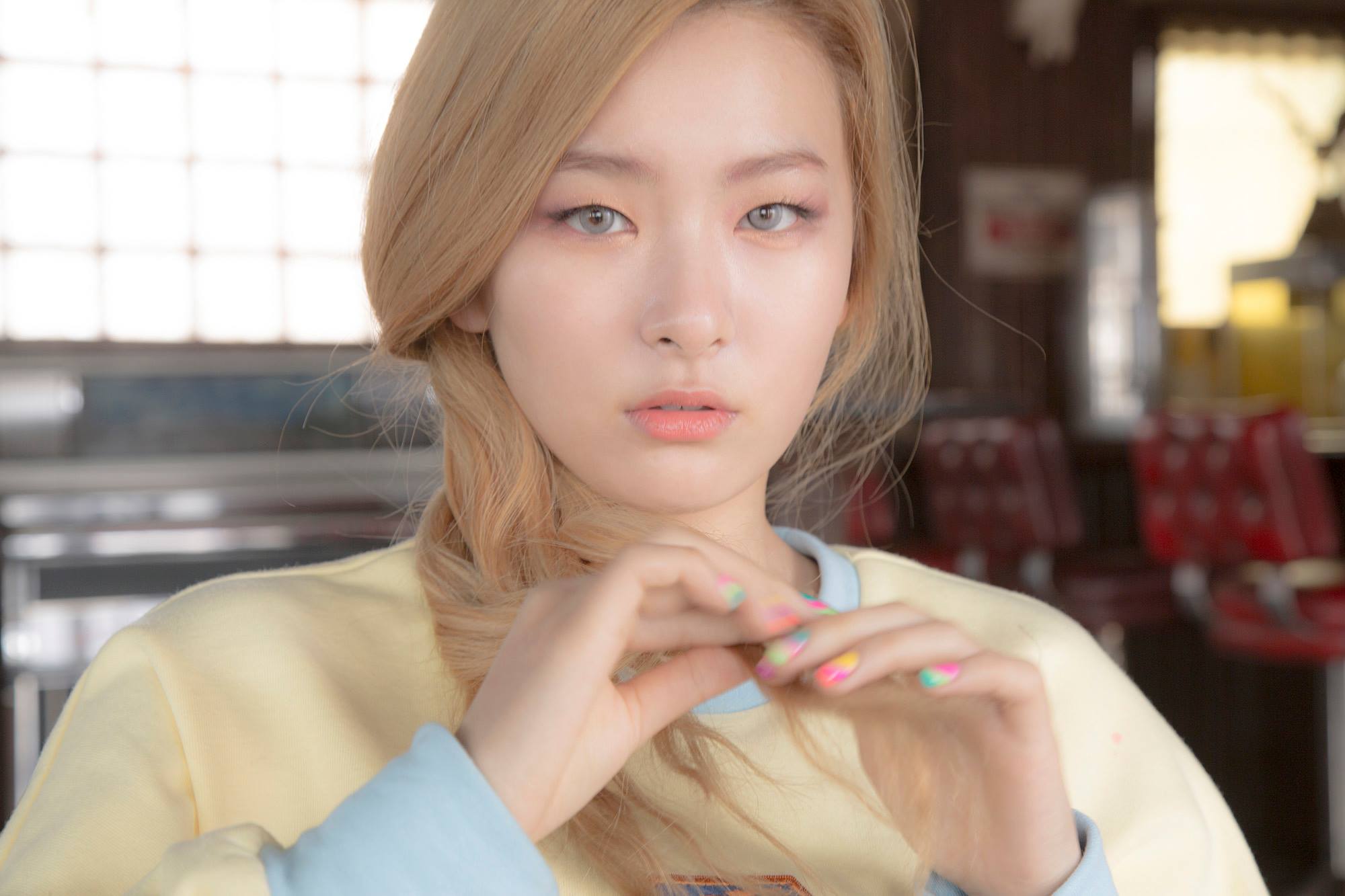 Red Velvet‘s Seulgi is known for her natural monolids, and fans even discussed her eyes in a post titled “No Double Eyelid Appeal Seulgi.” Many have encouraged her never to get double eyelid surgery 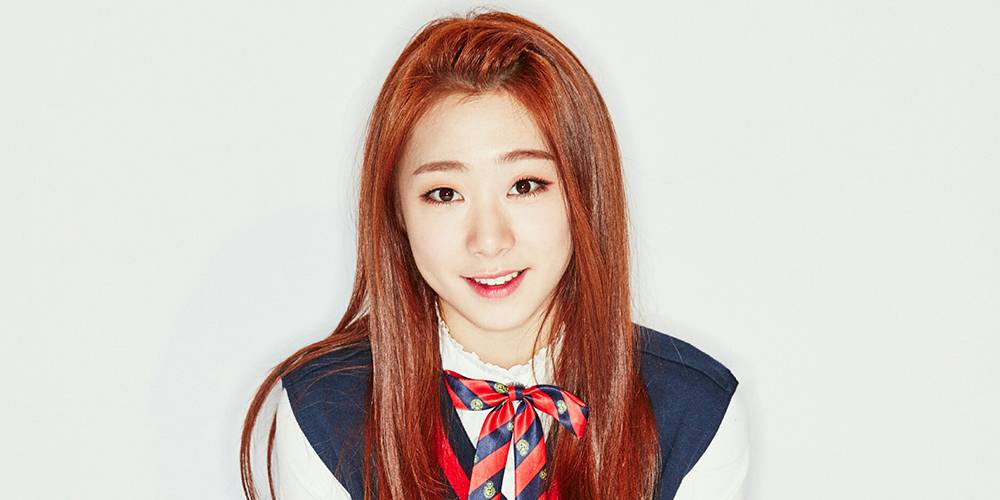 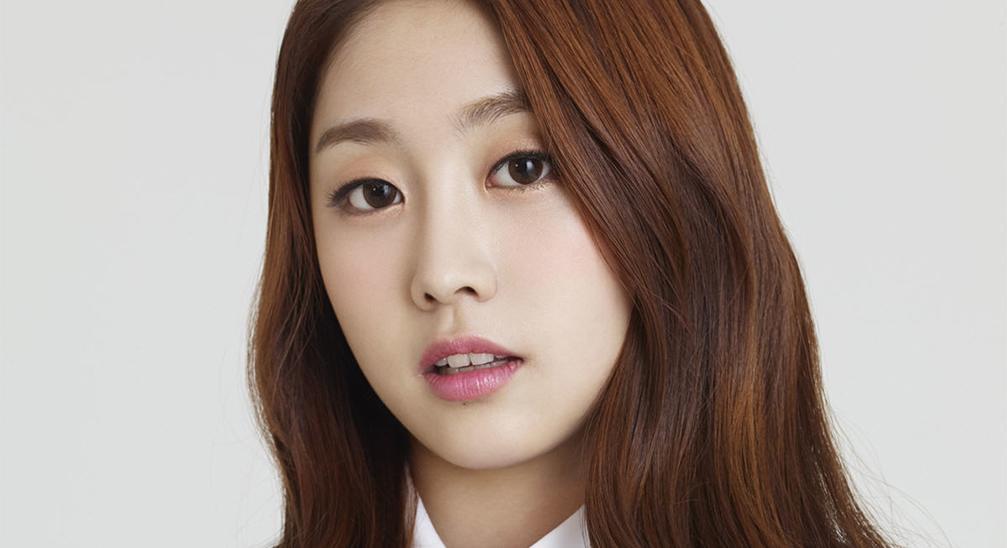 Lovelyz‘s Jisoo is known for having large eyes despite having monolids, giving her a unique and innocent look. 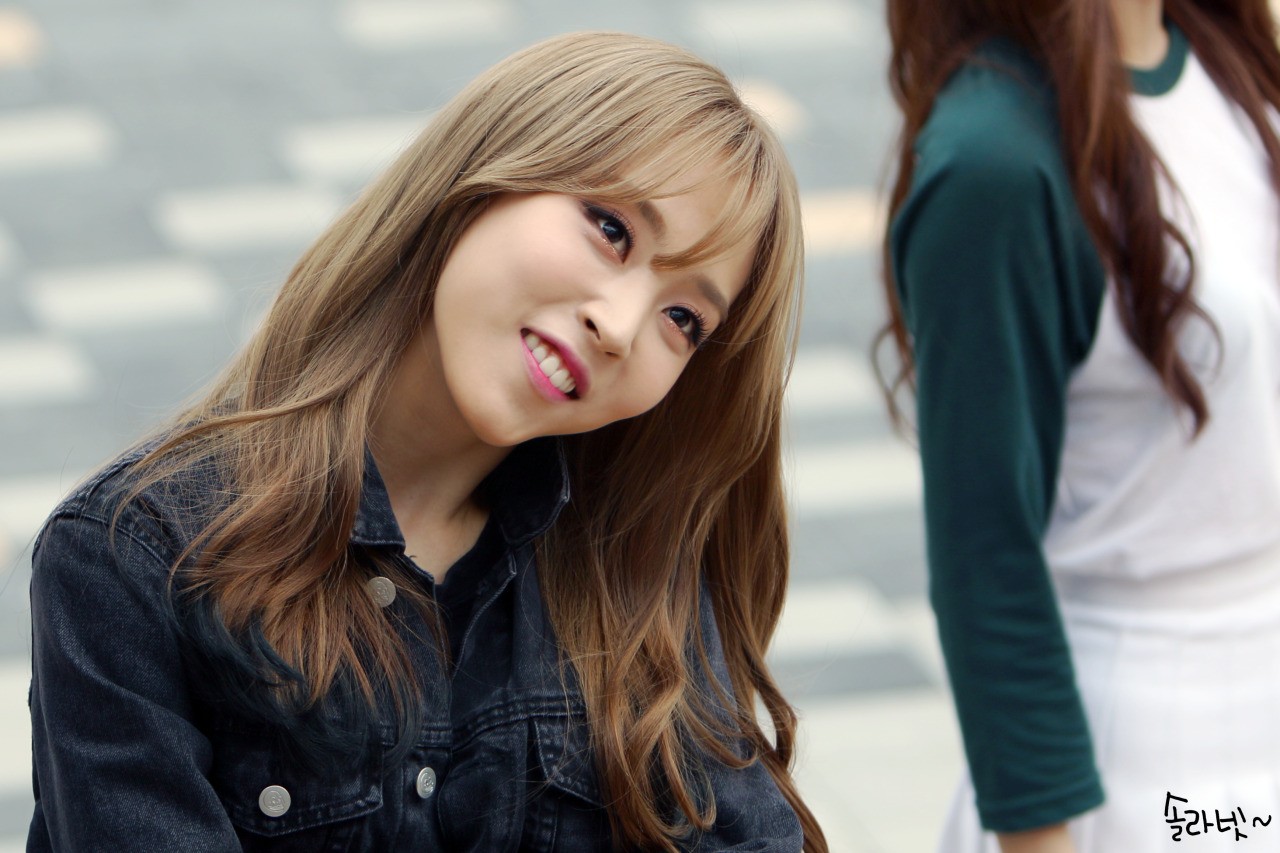 Moonbyul has a very slight double eyelid crease, but it is not very prominent. However, she does not use any double eyelid tape or other products to enhance her natural crease and prefers to leave it the way it is. 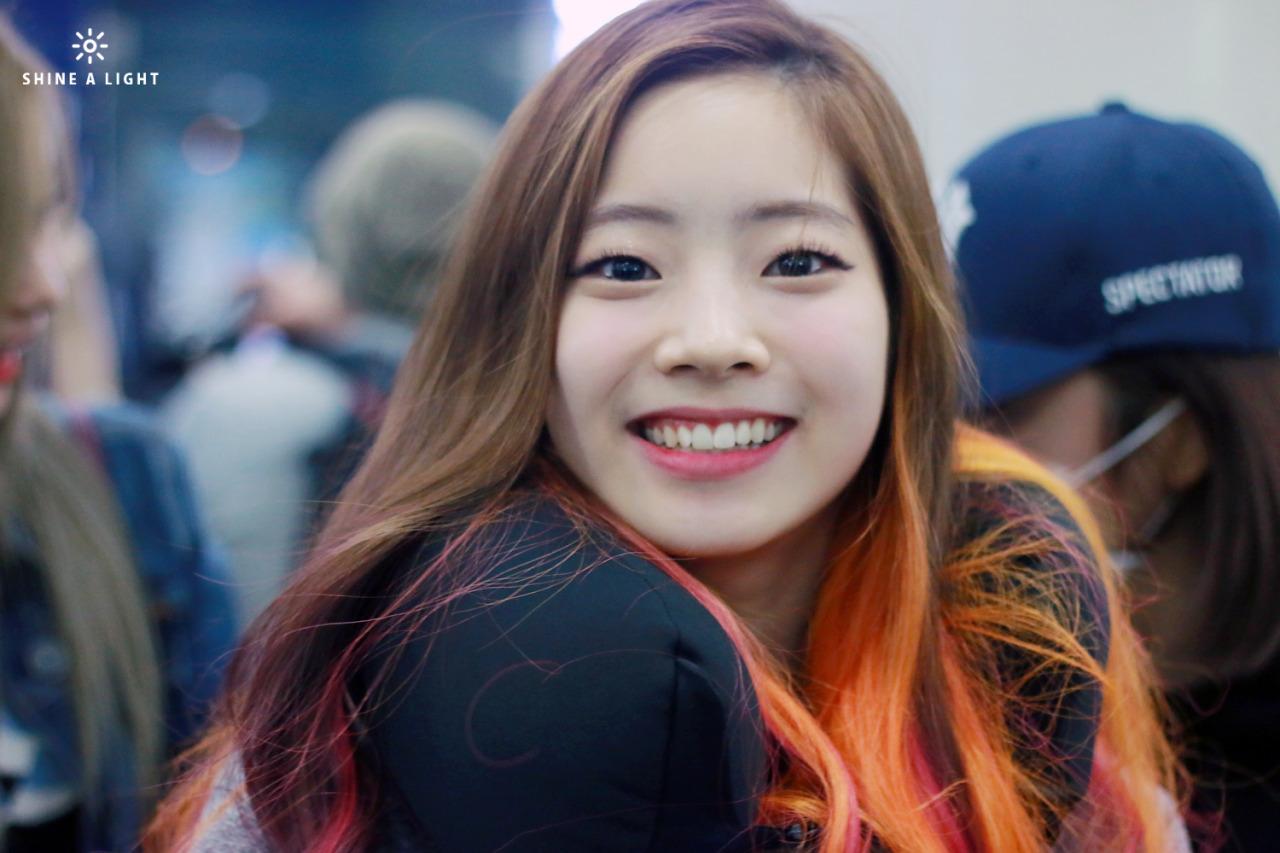 Dahyun is another idol whose monolids are loved by fans. She receives tons of support from her followers and has also been encouraged never to get double eyelid surgery. 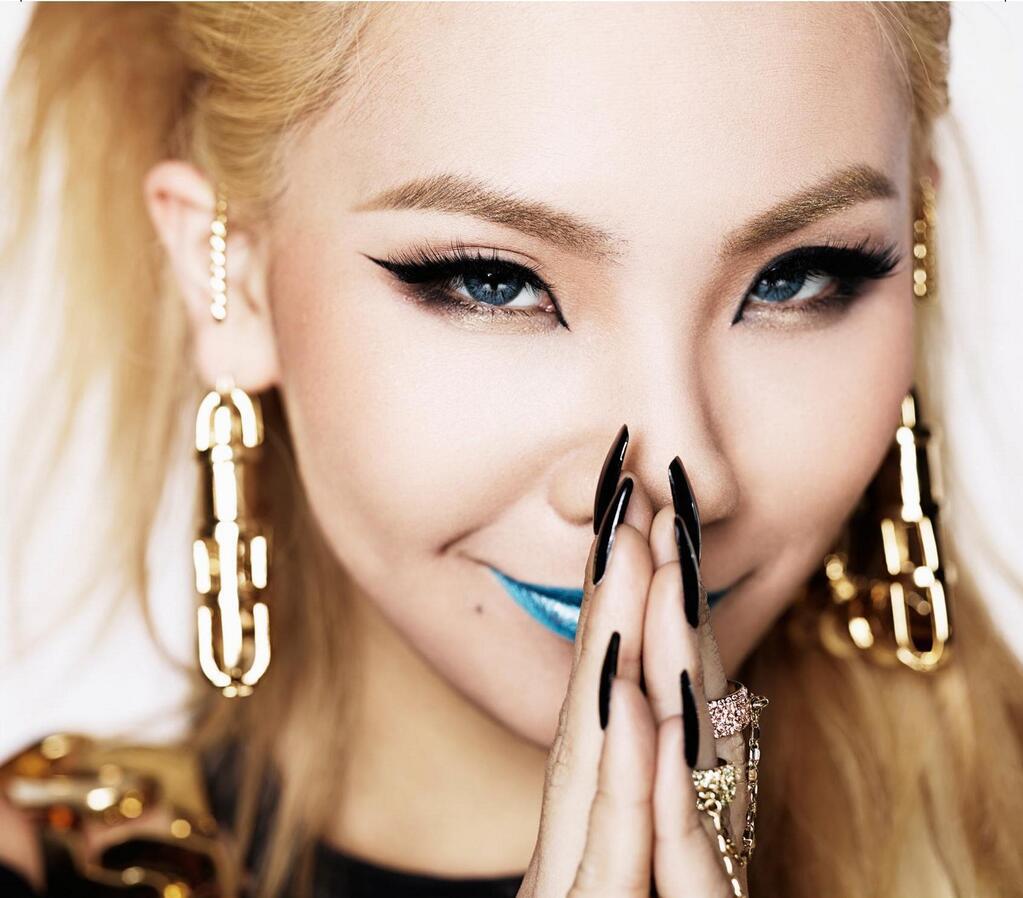 CL has always been a beauty icon in K-Pop due to her exceptional style and features, her eyes being one of them. Her unique, cat-like eye shape is one of her most striking assets. On April Fool’s day one year, CL posted a photo where she had double eyelids and stated that she’d had surgery to change them, but it was later revealed to be a prank. Fans were relieved to see she had kept her natural monolids.