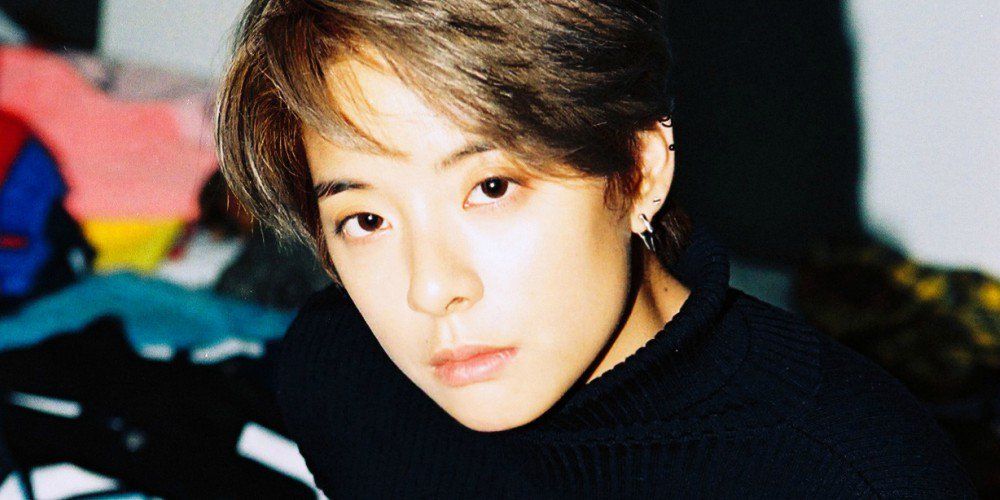 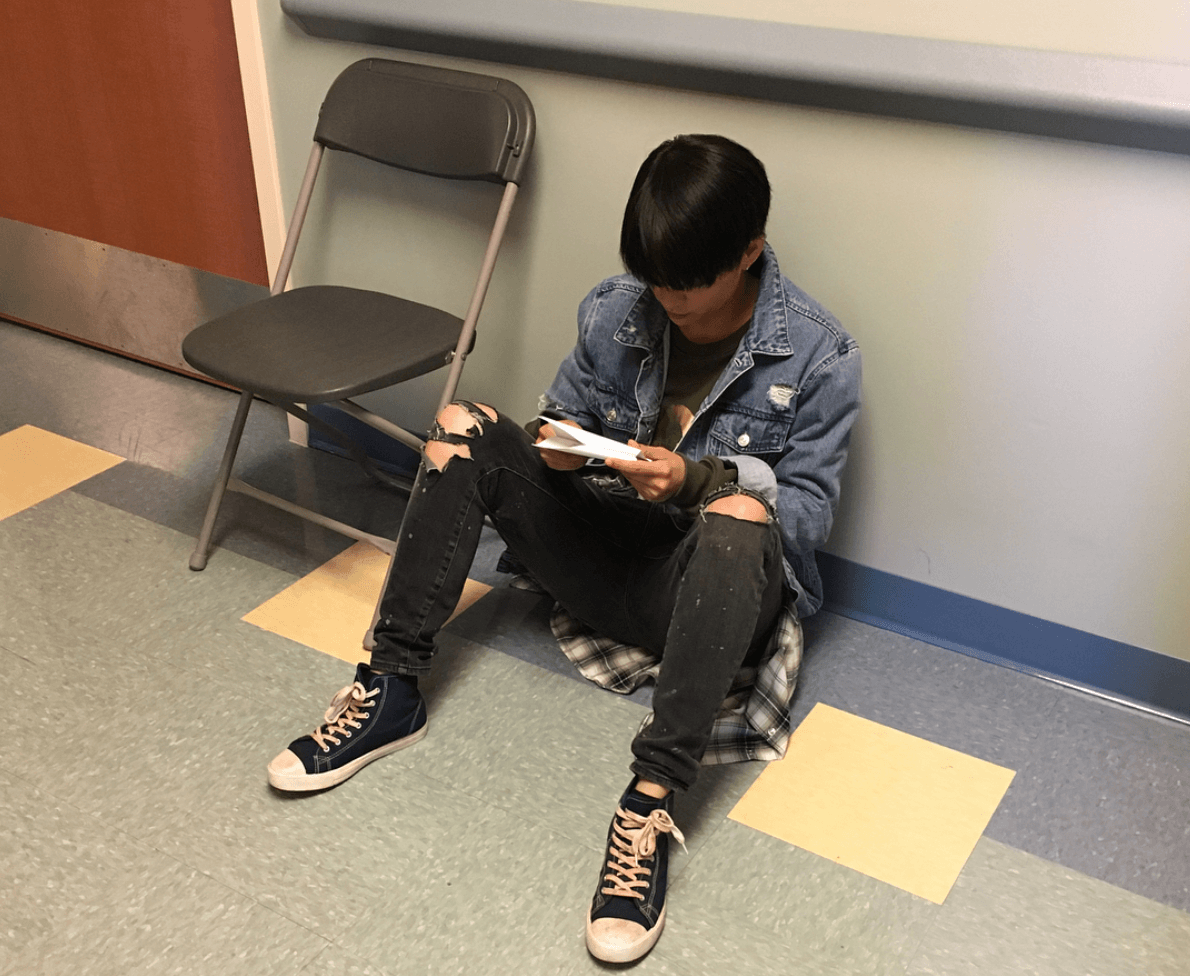 Thousands of women have now used the hashtag to speak up on social media and broke their silence by openly sharing the experience.

Amber broke her own silence, along with other female friends around her. 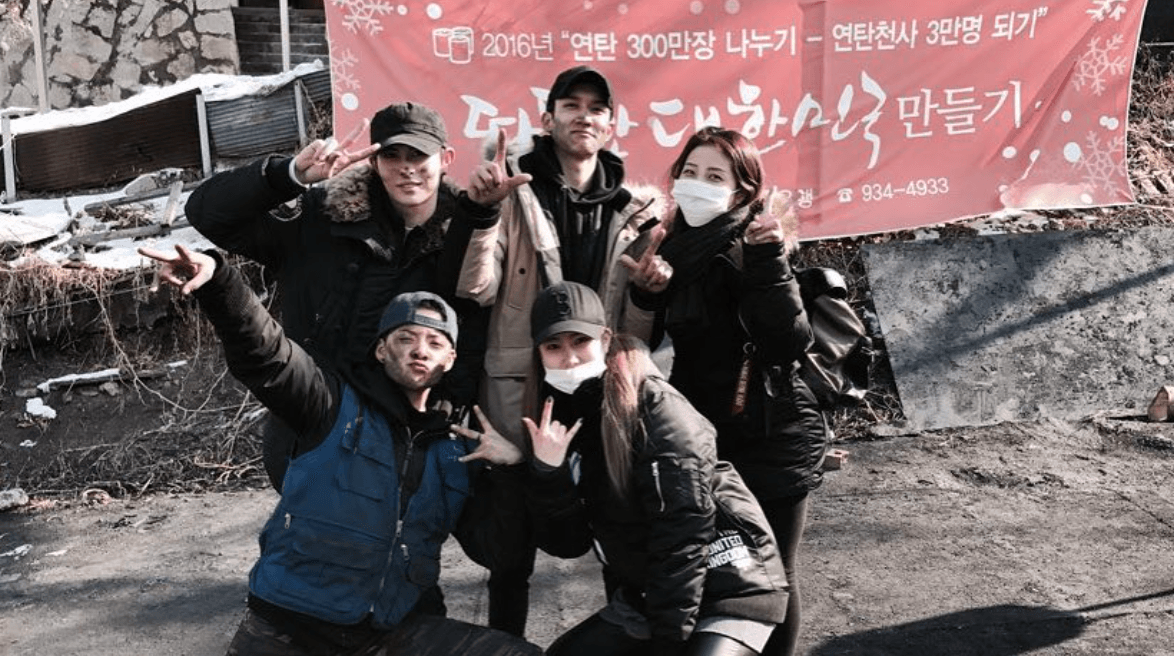 The amount of coverage and stories used in the campaign proved the magnitude of the problem. 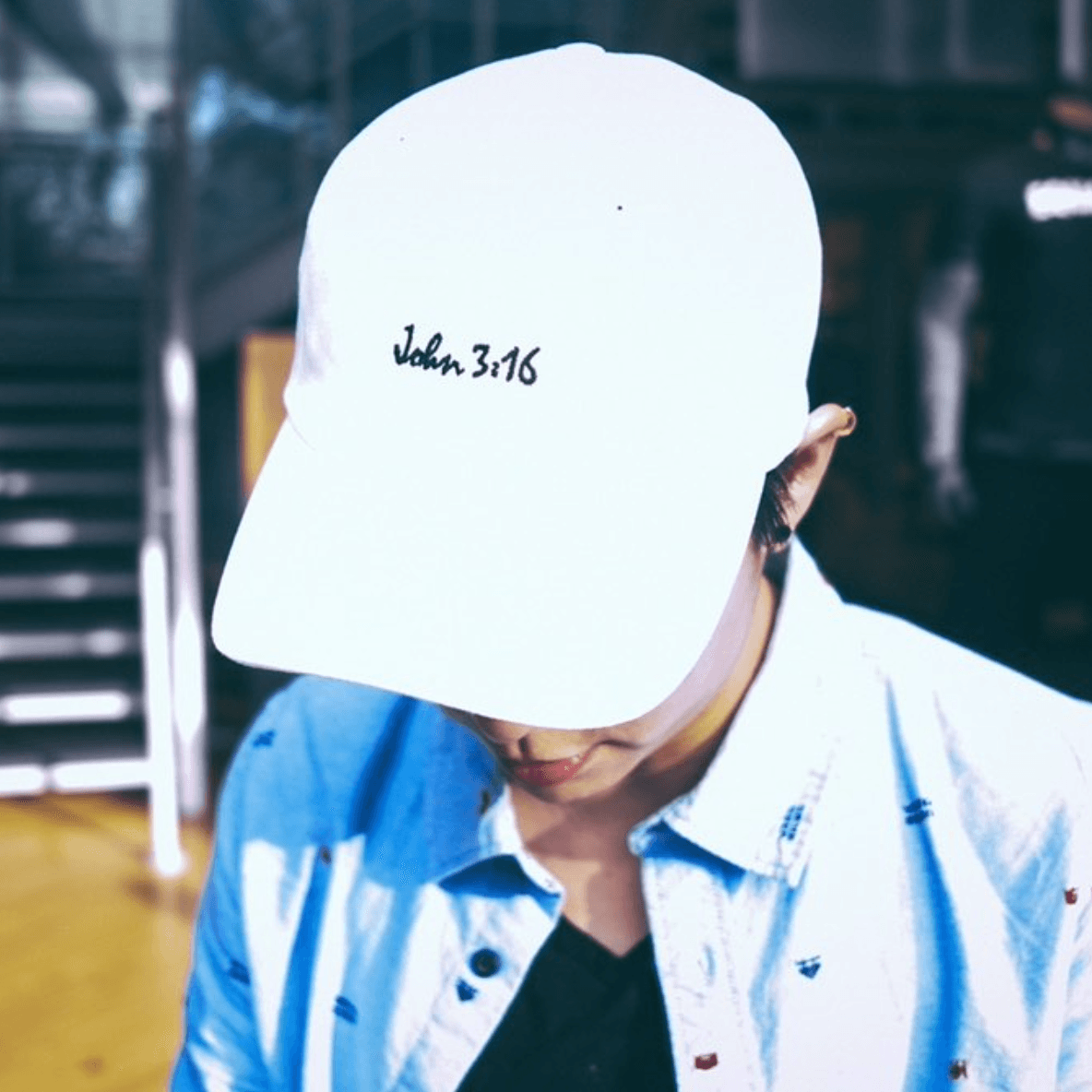 No exact details were shared but Amber’s posts exposed similar experiences that are possibly happening the Korean entertainment industry. 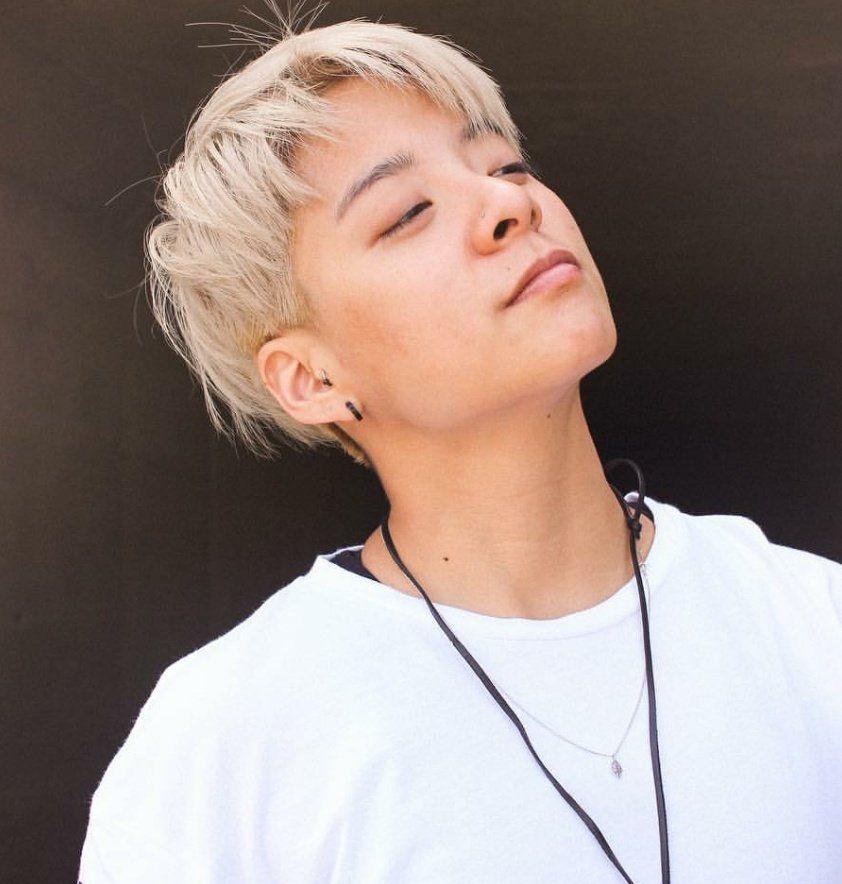 It revealed how sexual harassment is as common in Hollywood as in the Korean industry from trainees, to known female celebrities and even male idols.

Amber herself had been subject to these inappropriate comments recently and responded personally on her Youtube account.