G-Dragon has revealed a new hairstyle just weeks before his solo comeback.

He posted photos to Instagram with long black hair tied in the back and shaved sides.

He was also spotted hiding his new hair at the airport. 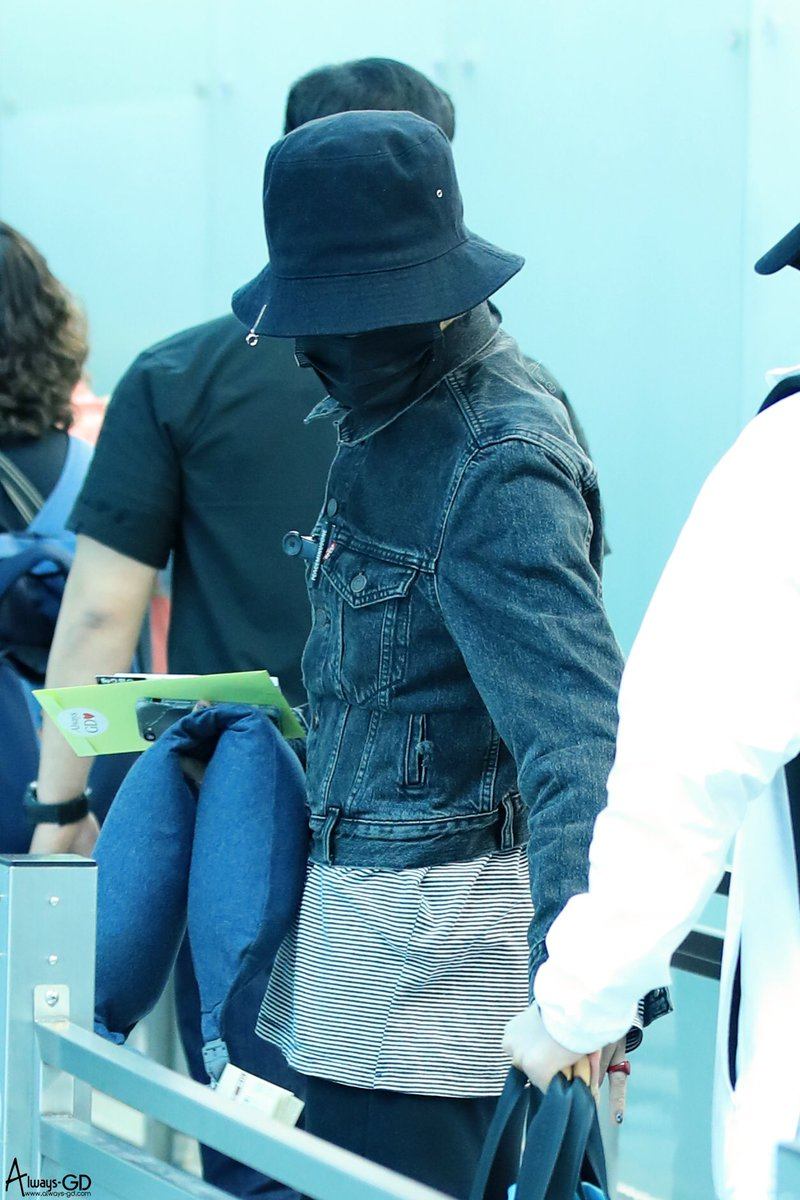 Photos show it’s short and appears to still be black. 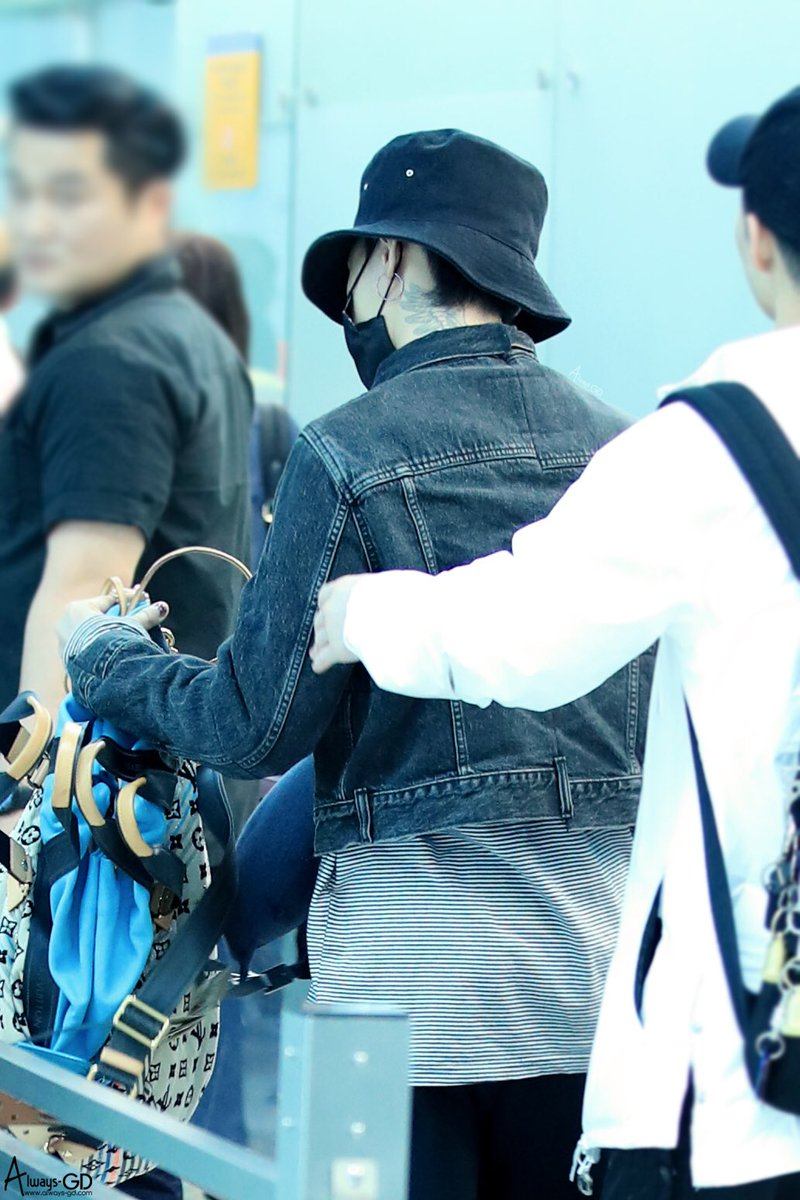 With the new hair, anticipation for G-Dragon’s return remains high! 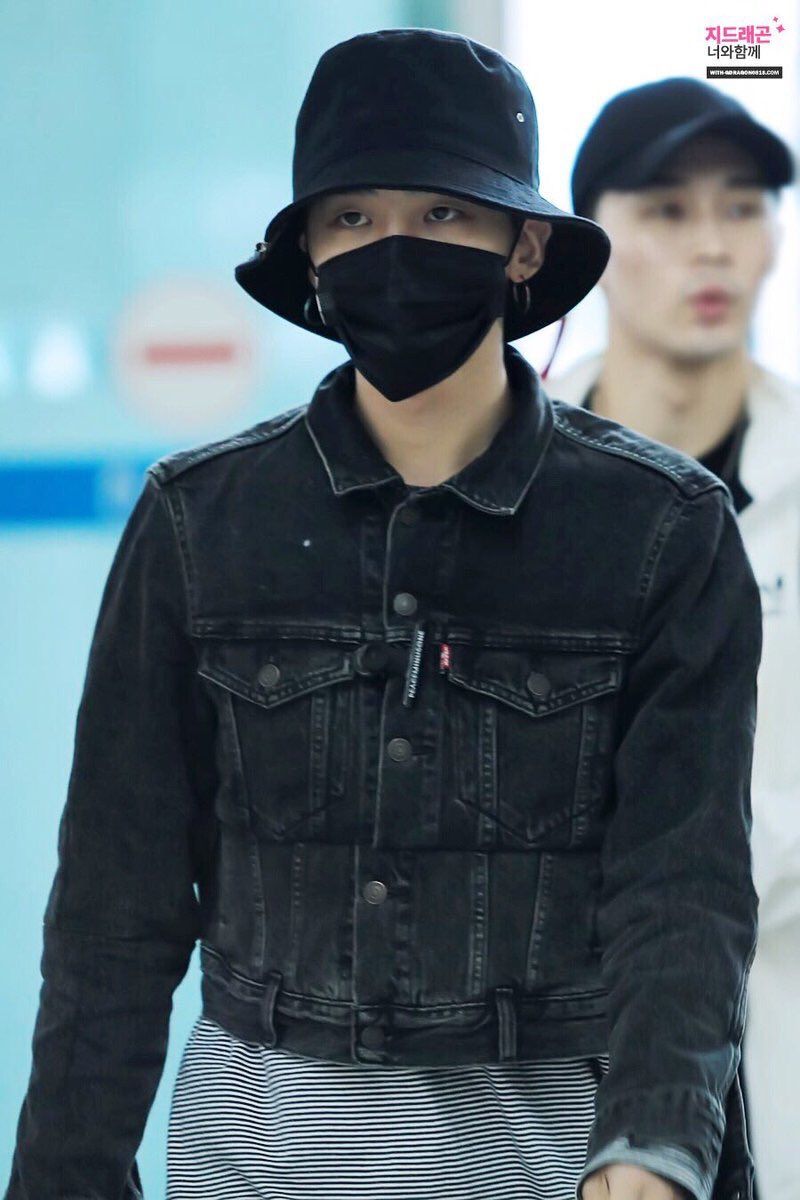 He was reported to be filming the music video for his title track in Los Angeles.

Earlier, news broke he would be back with a new full-length album in under two weeks.

G-Dragon will also be preparing for his next solo world tour ACT III: MOTTE, which will kick off in Seoul on June 10.