G-Dragon fans can now travel in a G-Dragon themed train thanks to his fansites. 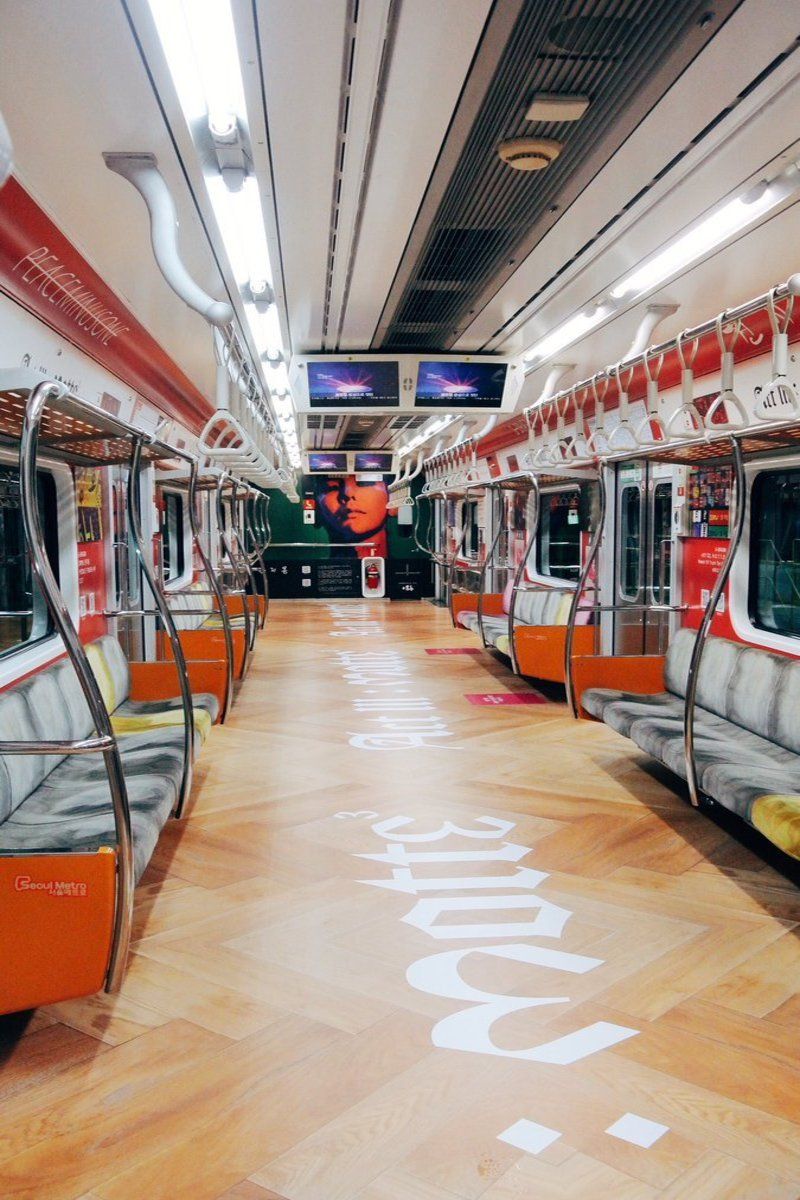 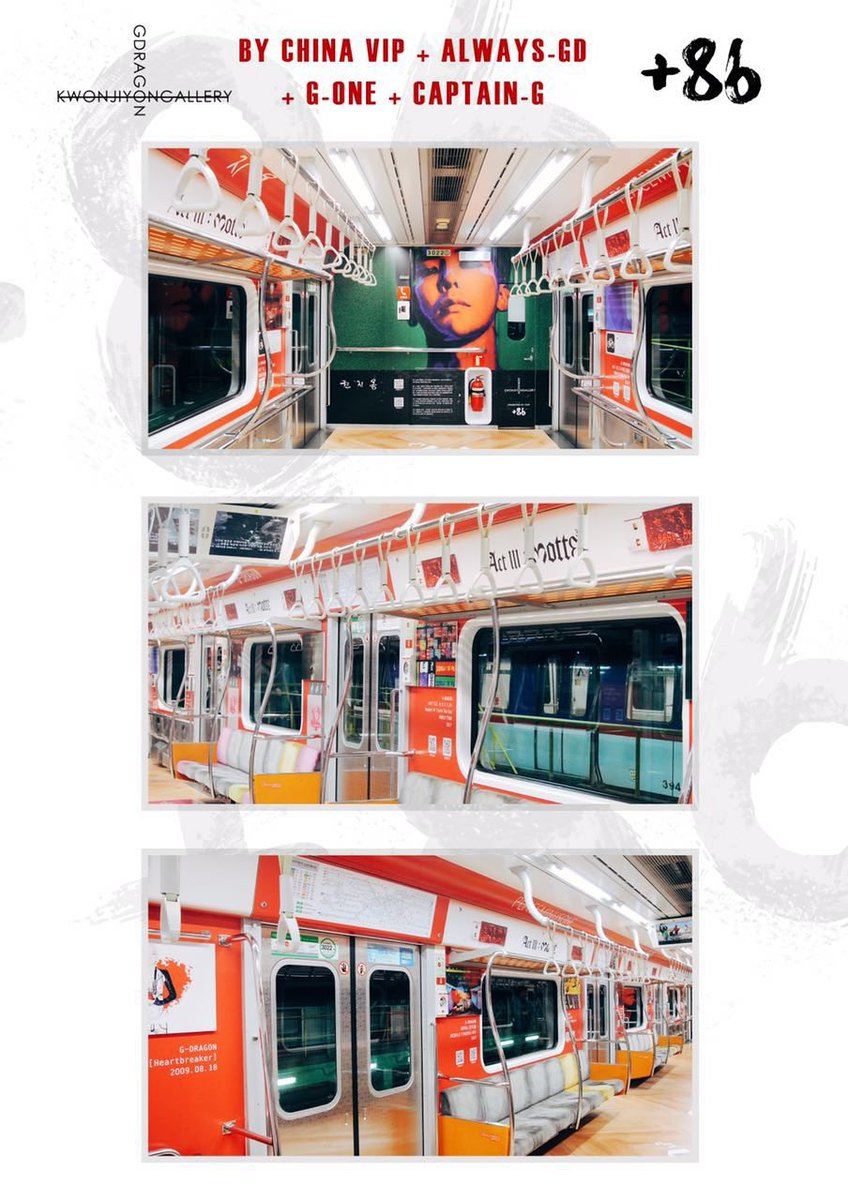 Always GD, Chinese VIP, Captain G, and G-ONE, have put together a “G-Dragon Gallery” in support of the idol. 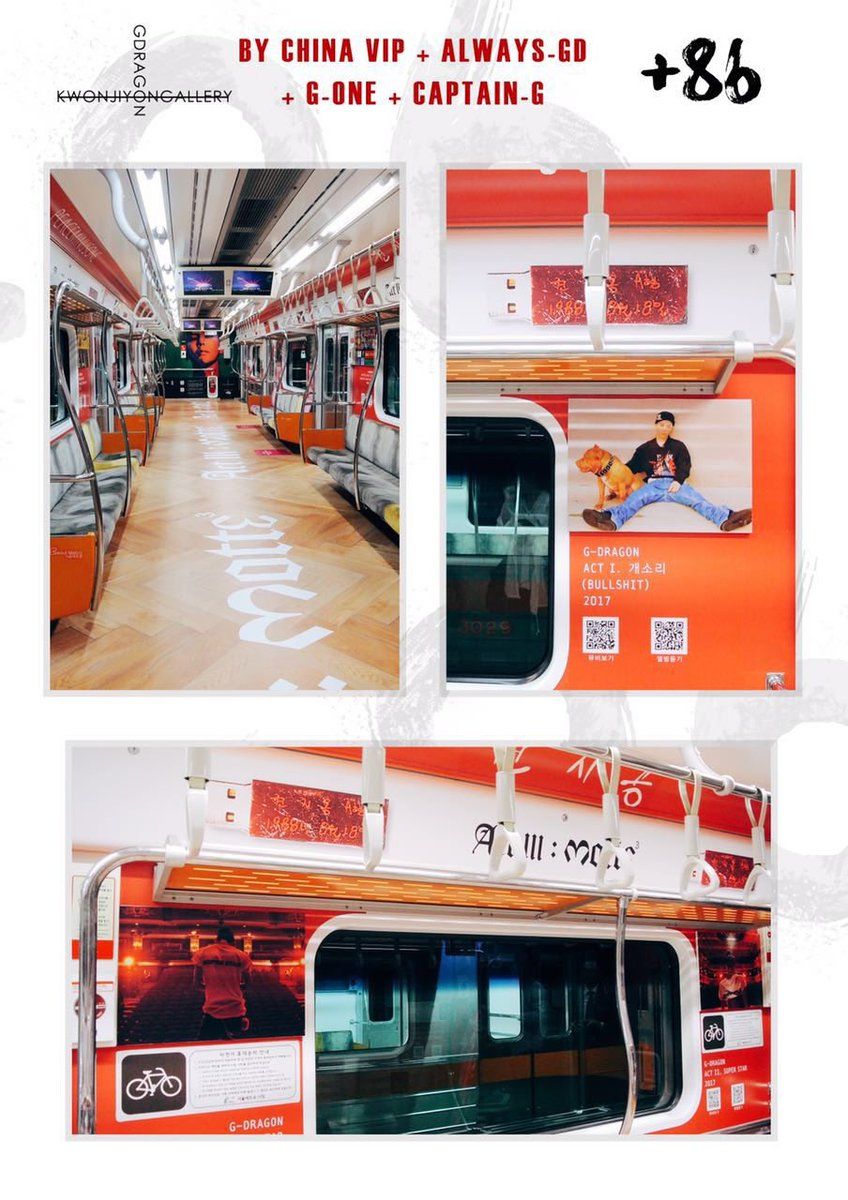 It unfortunately only runs from July 6th to August 5th on the first and last carts of train #3022, Line 3. 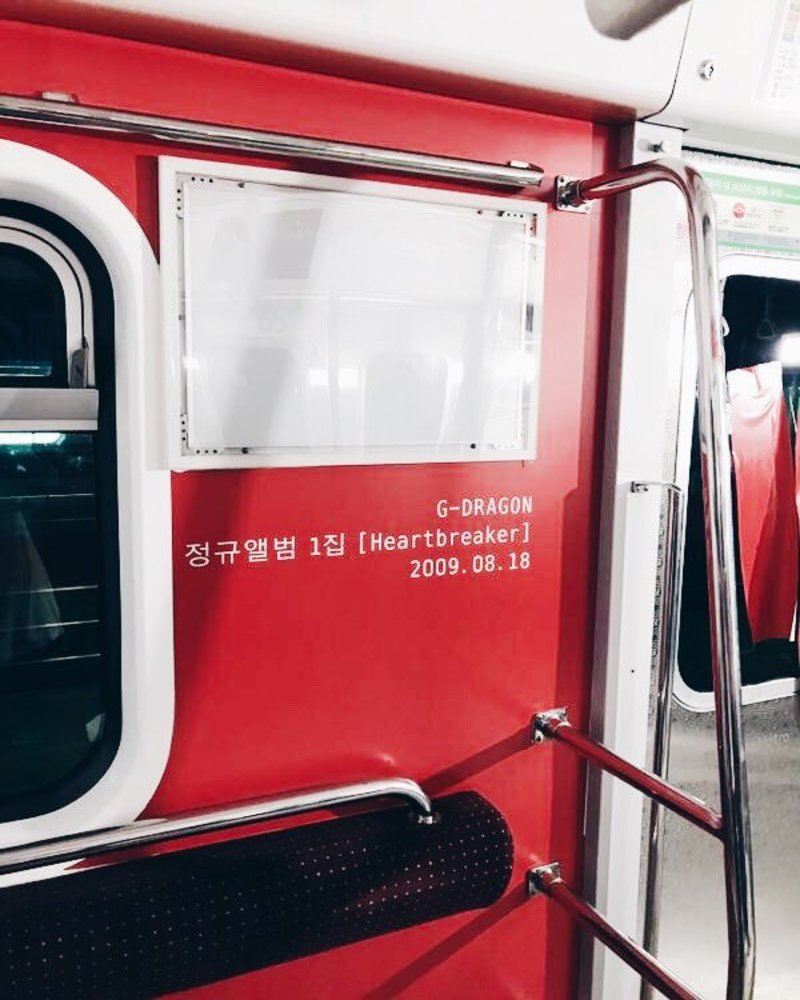 The fansites came together to create this project as support for his album and world tour. 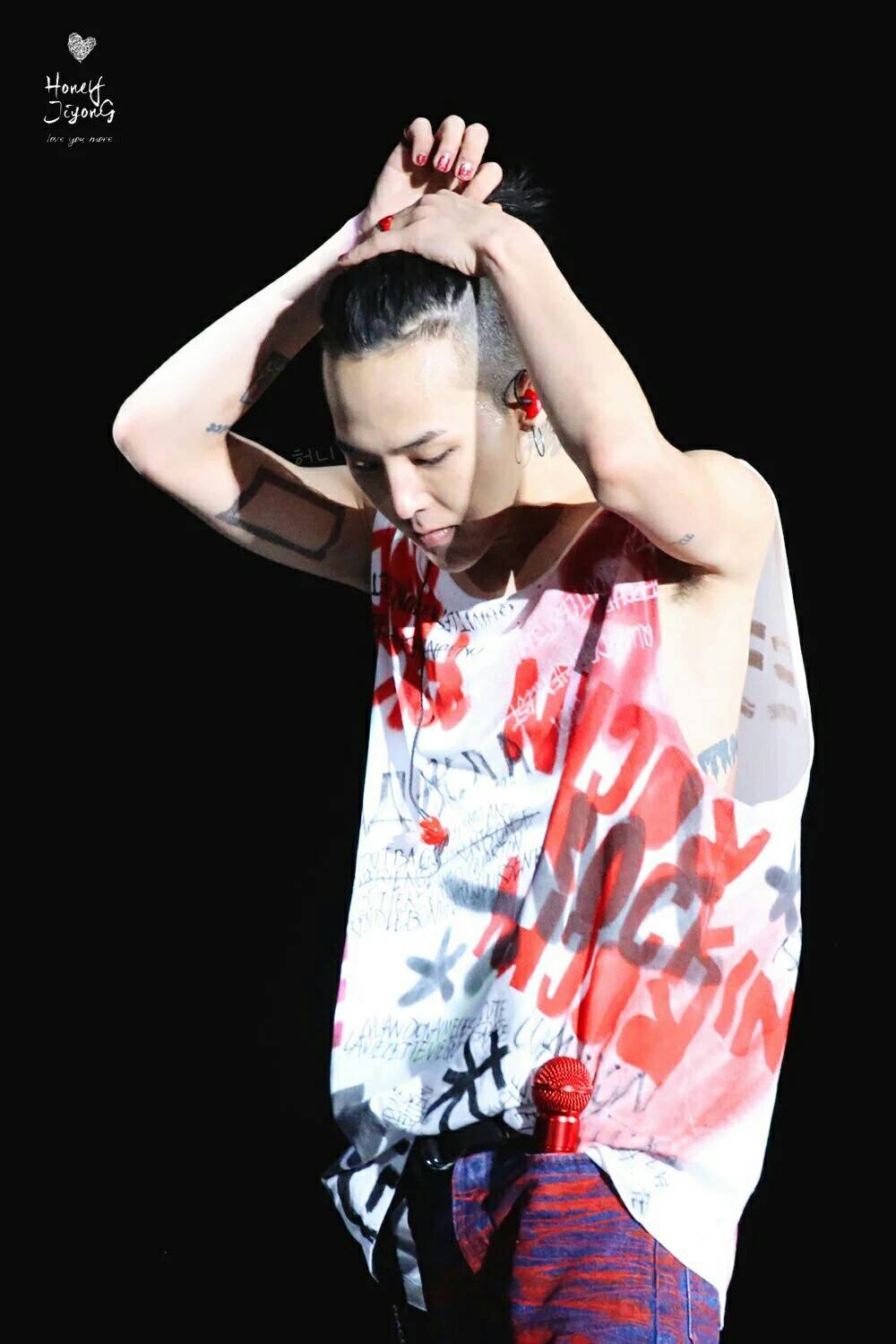 Fans even captured G-Dragon looking at photos of the train. 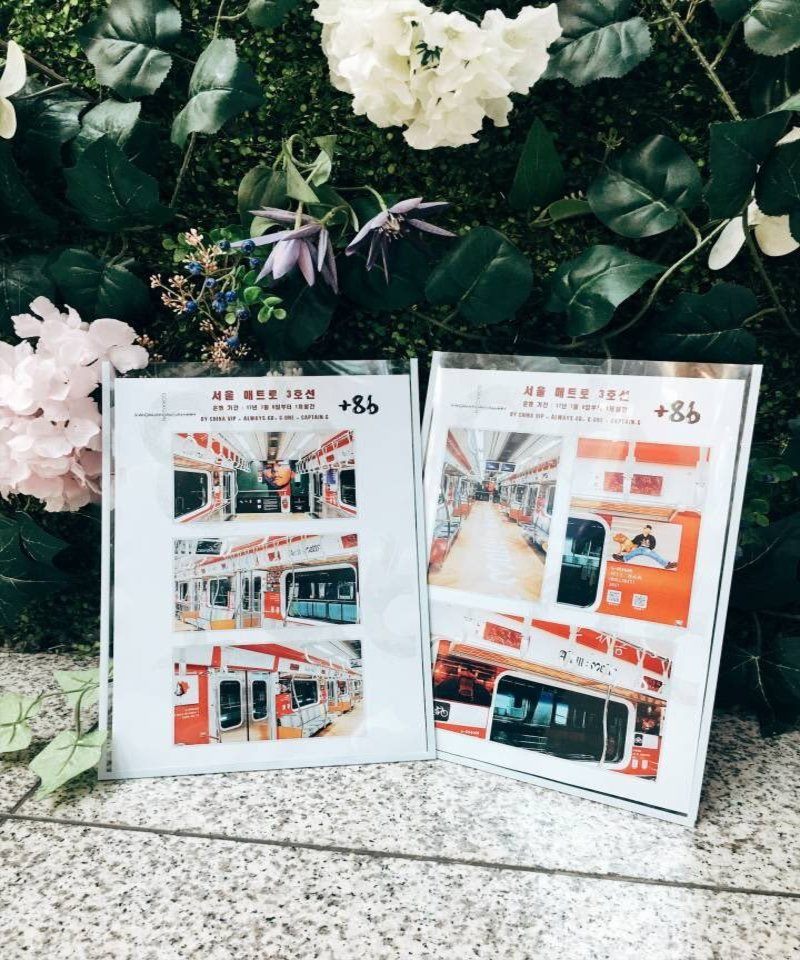 He was captured in the airport looking at the fan project. 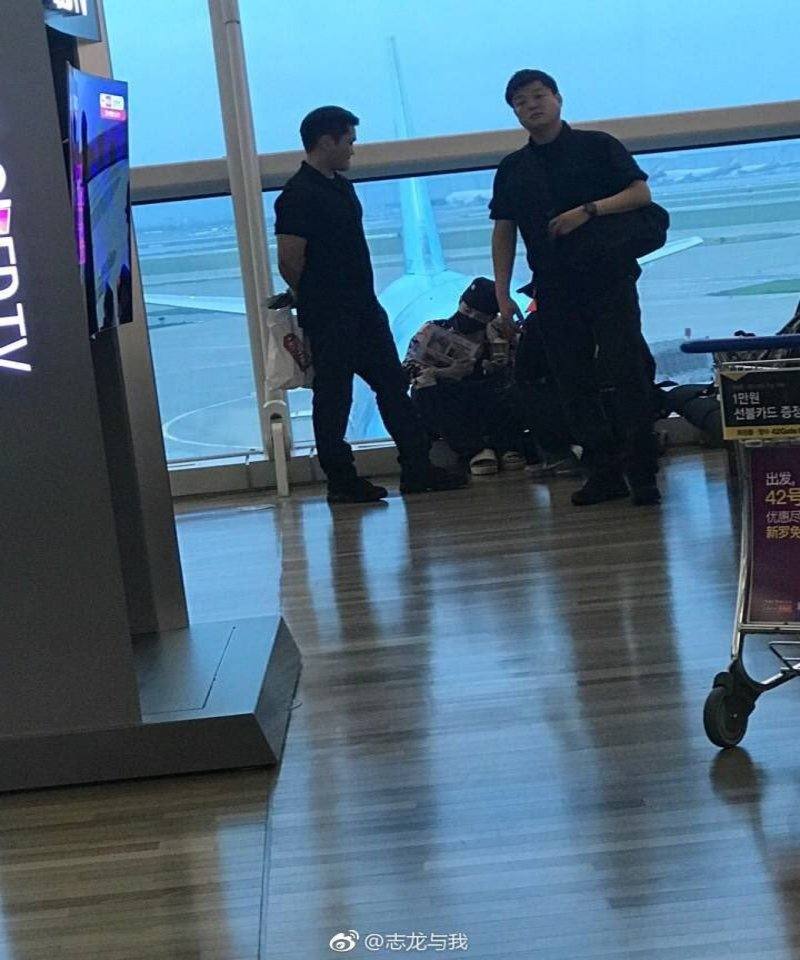