Weki Meki‘s Noh Hyojung was born in 2002, making her one of the youngest idols in K-Pop. 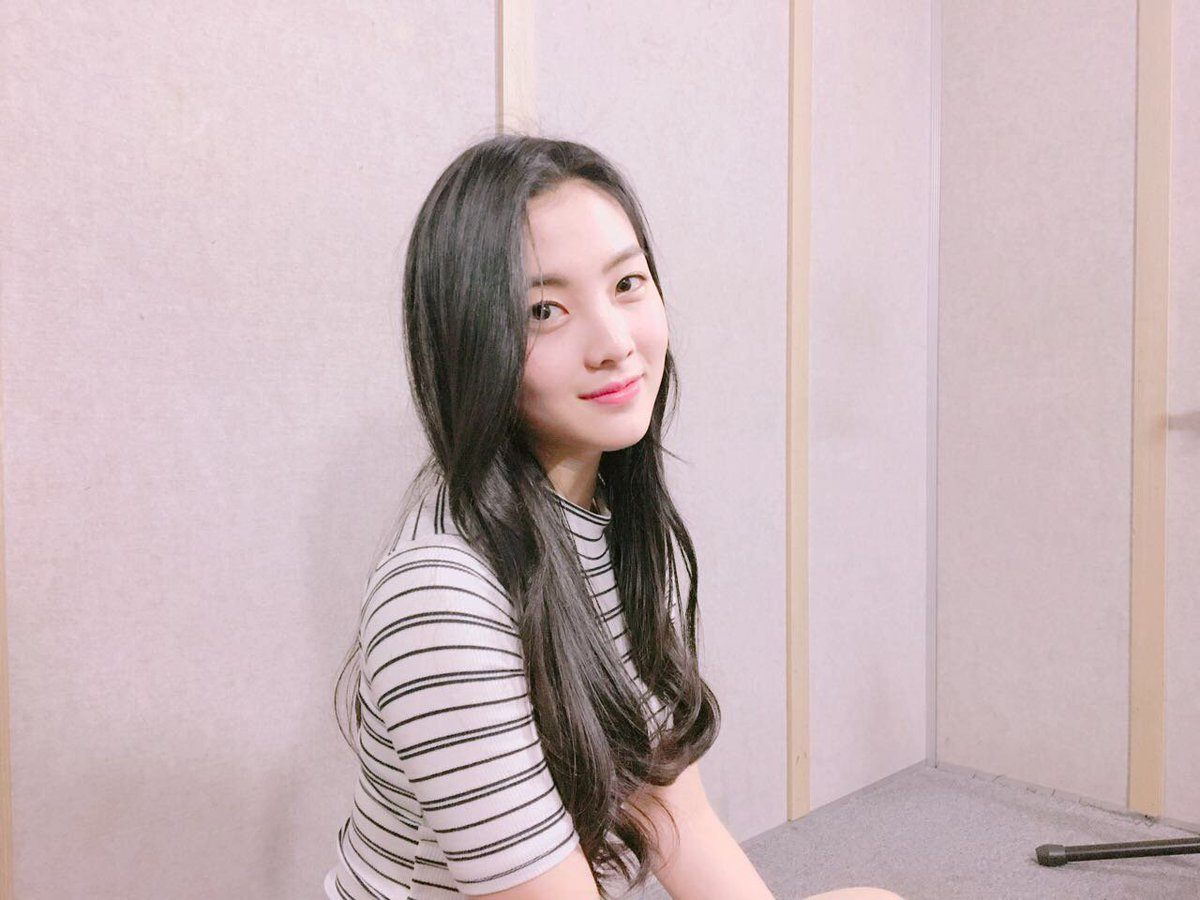 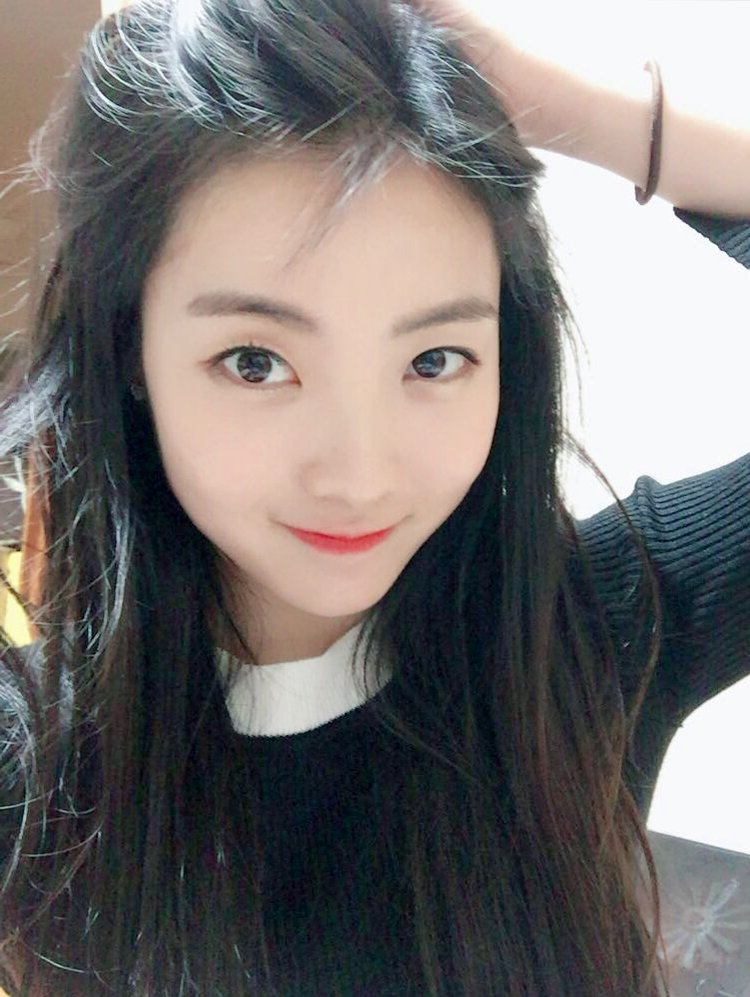 Despite her young age, she’s known for looking and acting quite mature.

But she’s still a lovable maknae who loves her older members.

And fans have already seen her cute personality through some short clips!

Lucy is known for her dancing skills as has reportedly been dancing since she was in elementary school. 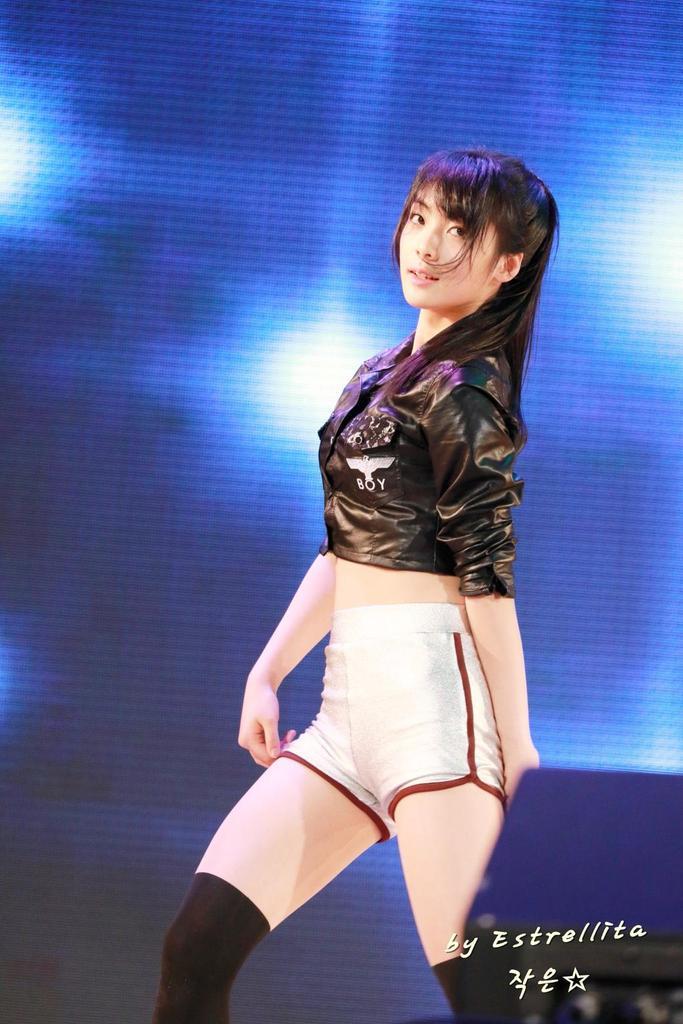 Despite her young age, she’s able to keep up with her fellow members with ease.

And she’s already charming fans with her adorable smile.


She’s one of the youngest idols to ever debut in Korea. 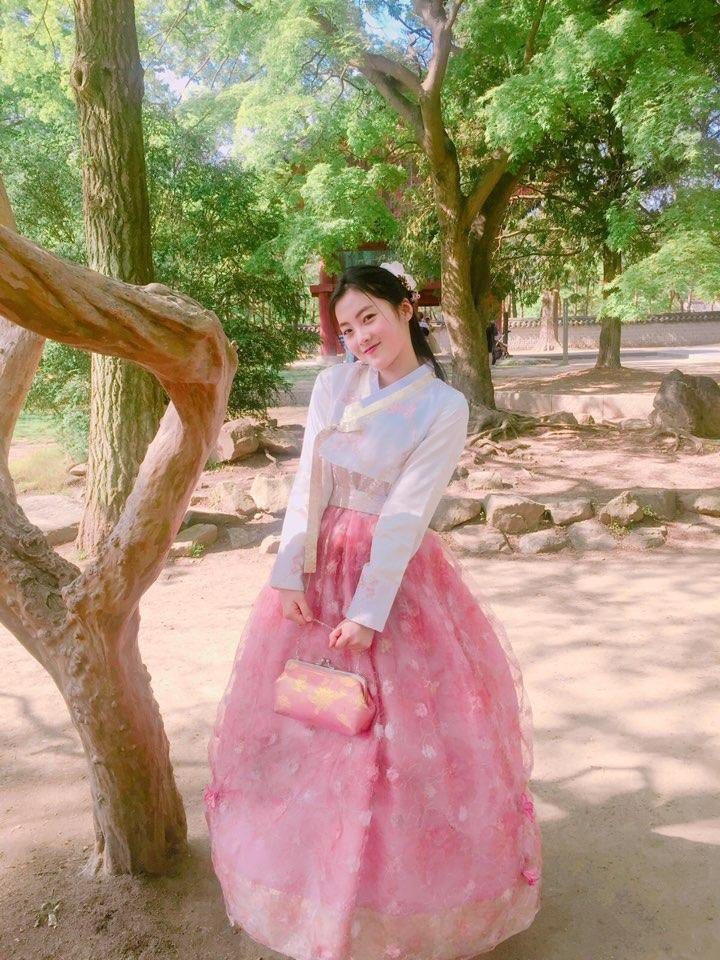 And she’ll be making her debut with Weki Meki in August!