There’s something special about the friendship between Girls’ Generation and Red Velvet. 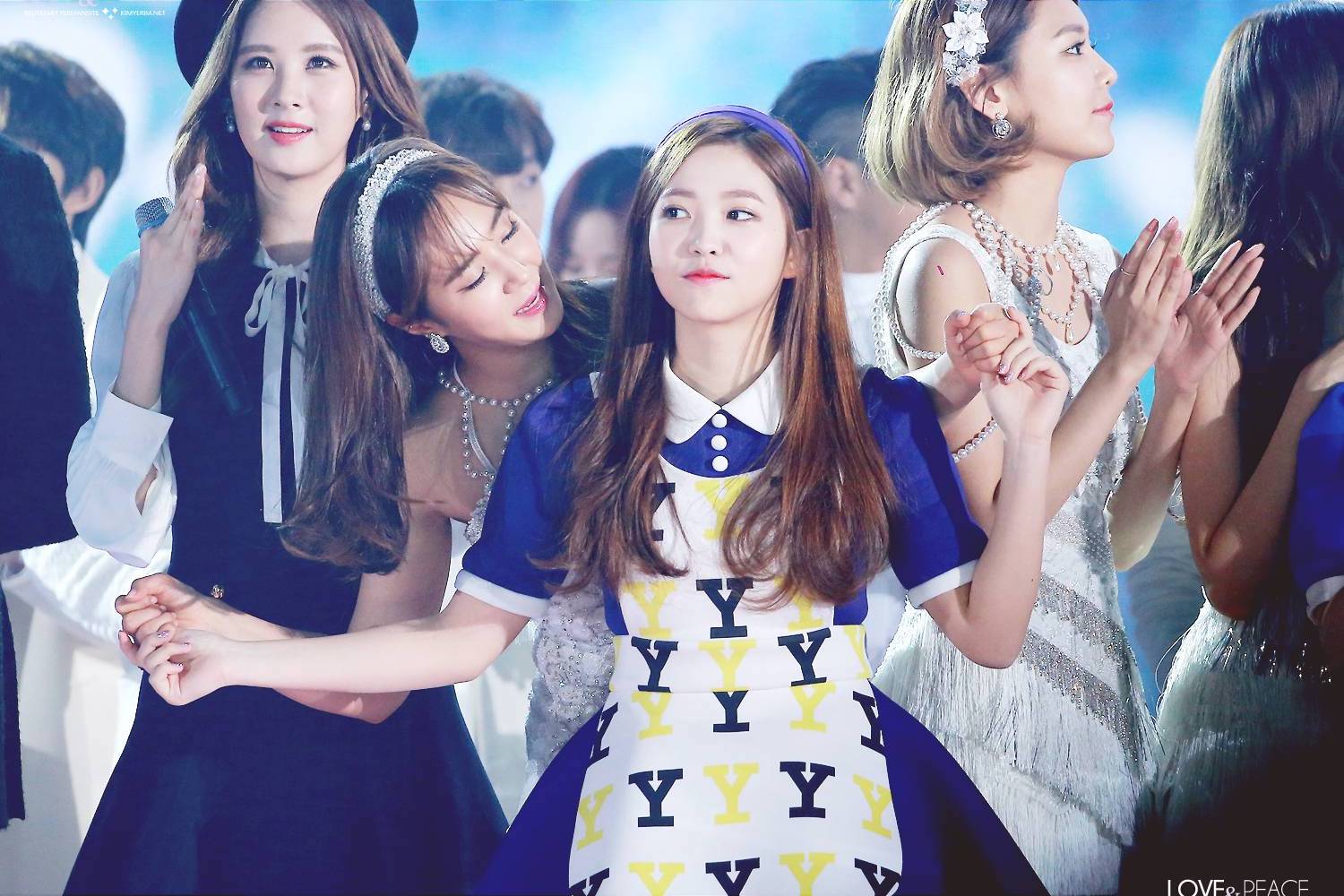 They playfully prank each other often – and Girls’ Generation’s Yuri played a good one on Yeri.

Red Velvet’s Yeri had no idea what was going on, but was determined to find out.

Since Sooyoung was standing directly behind her, Yeri immediately suspected her, but Sooyoung was quick to defend herself.

The two continued dancing to the music when Yuri, of course, struck again.

In a clever move, Yeri took both of Sooyoung’s hands and proceeded to dance with her when Yuri pranked her for the fourth time without getting caught.

After the fourth time getting pranked, Yeri was determined to be quick on the draw and finally caught Yuri in the act! Now that’s cute!

Watch the full moment below!