Haha revealed just how many injuries the members of Running Man have gone through in the last 10 years. 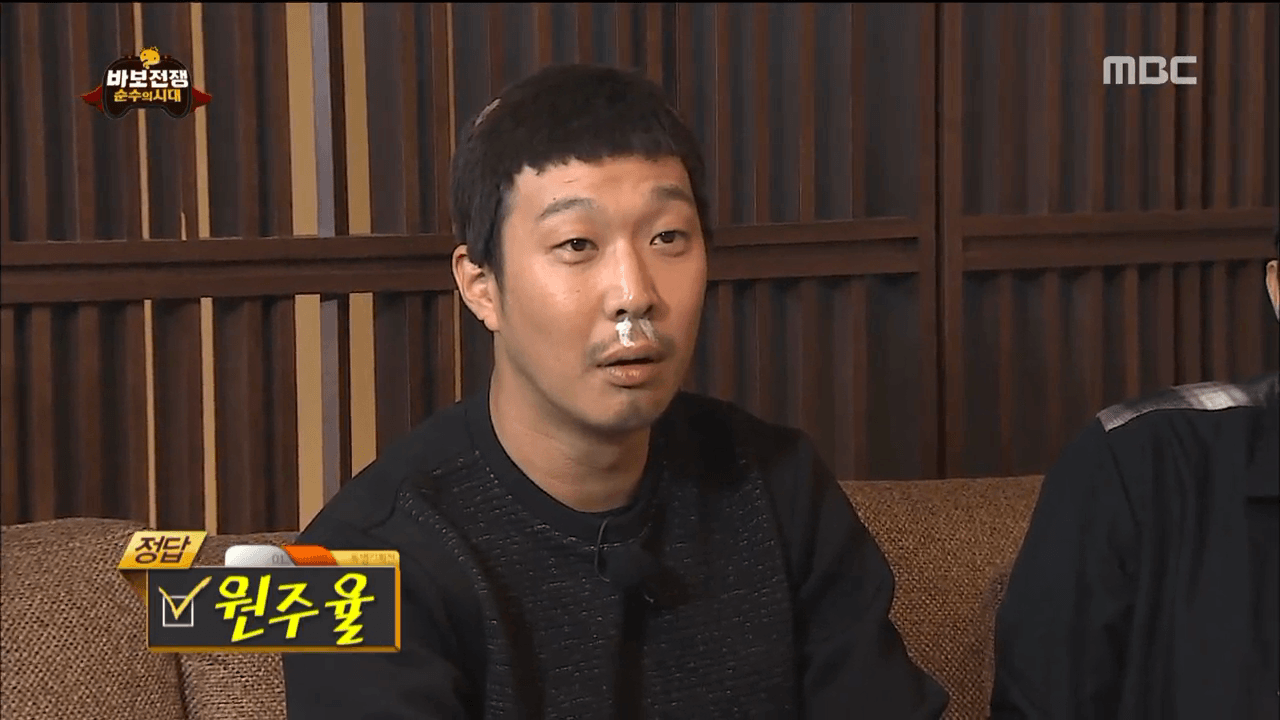 He revealed that shows such as ‘Infinity Challenge and Running Man, caused many injuries. He even received surgery for his spinal disc injury.

My spinal disc injury became so bad that I needed to undergo a procedure. My 7th disc burst. But I couldn’t say that I was not well. I thought everyone went through the same thing. It could be that my doctor was exaggerating, but he told me I was nearly paralyzed.

Haha continued on to reveal in specifics just how much injuries the other members of Running Man endured just by being on the show on a regular basis. 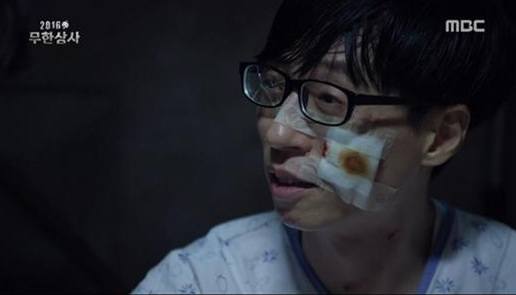 Yoo Jae Suk twisted his ankle, and he constantly had problems with his ankle, back, and neck, as well as his fingers.

Gary has shoulder issues. He can’t hold even a bowl properly because he tore one of his ligaments.

For variety show members such as us who use our bodies, it’s like we’re athletes. But we don’t have time to recover. If anyone gets seriously injured, that has to be edited out because in the end, it’s a comedy show.

There are things we just can’t talk about, since making others laugh is our priority.

Here’s to hoping the members can participate in some less strenuous activities in the future, so that they will not have to visit the hospital again for treatment. 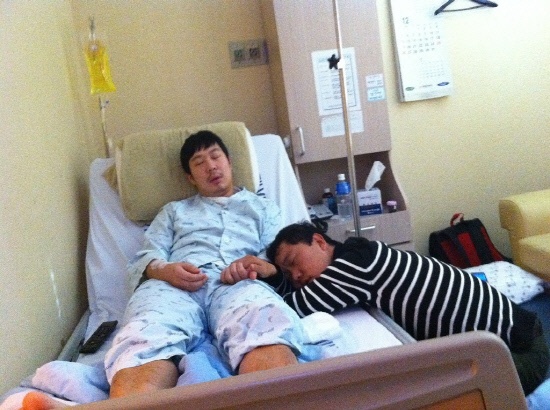