He talked about Super Junior’s major car accident 10 years ago and how it still affects him today. 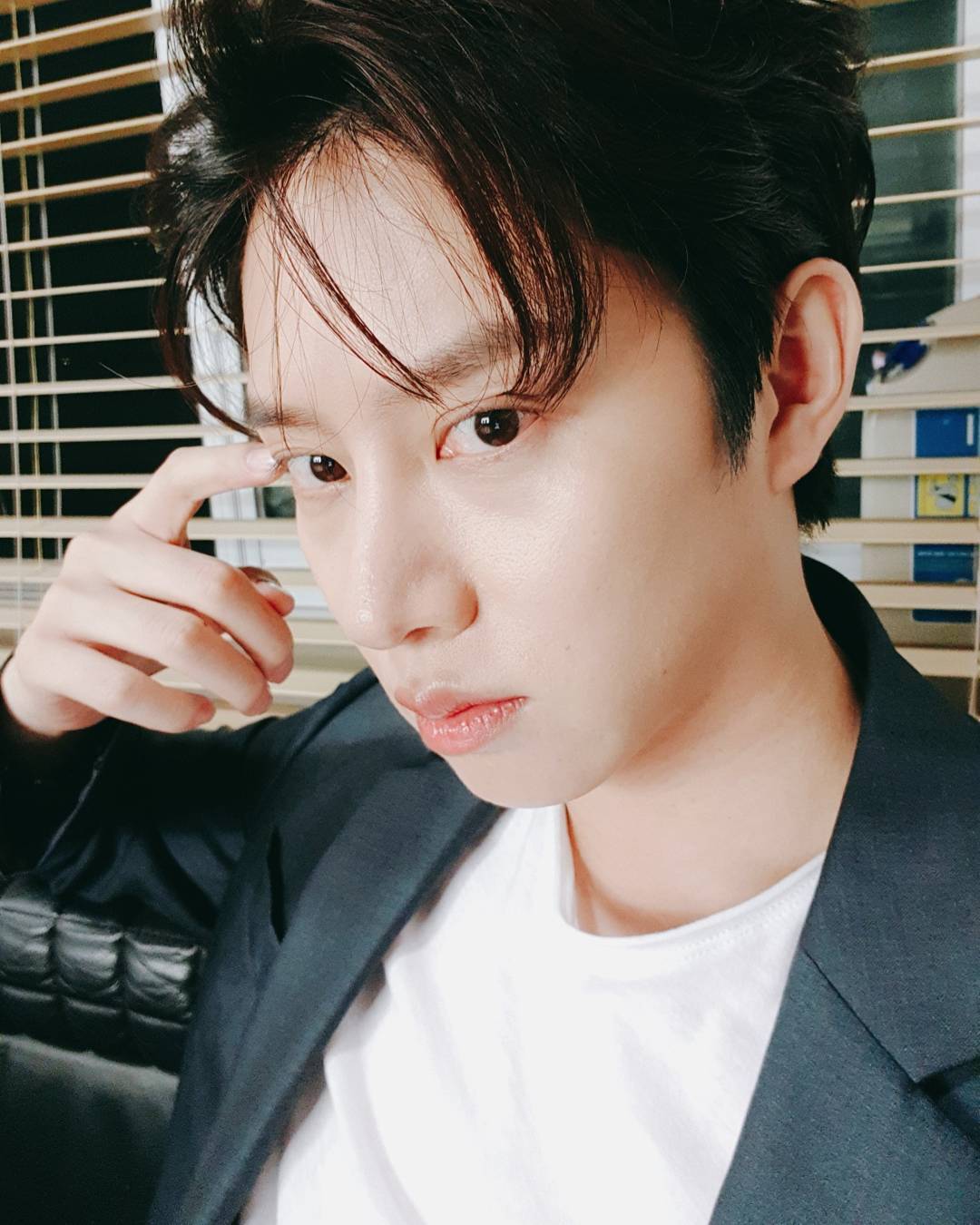 He first explained that his left leg was injured due to the accident, and that he couldn’t use it properly.

“Those who know already know about this, but [11] years ago, I was involved in a car accident that made it difficult to use my left leg properly. But still, I’ve been promoting happily, and no matter how painful it was, I smiled.” 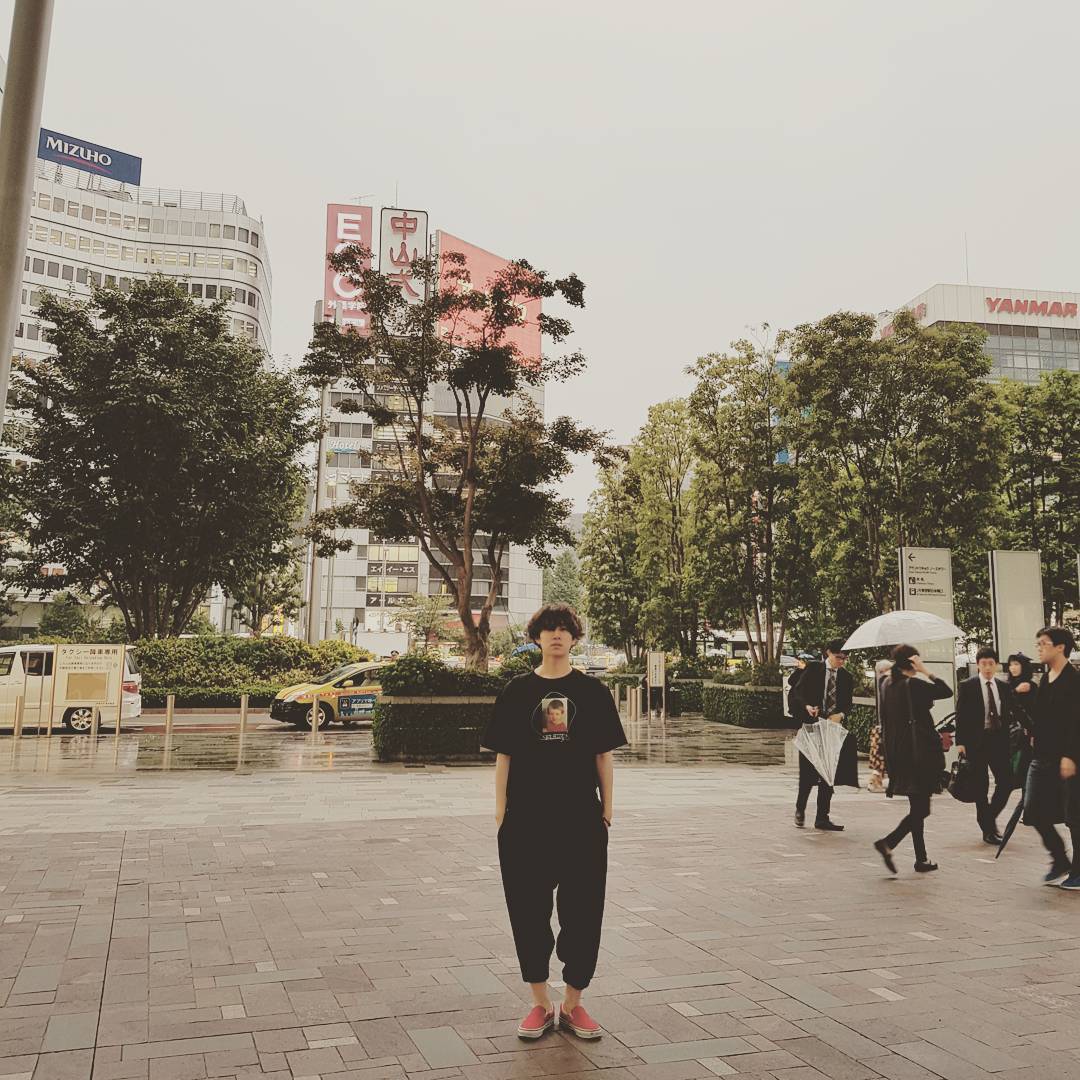 At the time of the accident, he had to undergo a 10-hour surgery and have 7 to 8 metal pins attached to his leg. 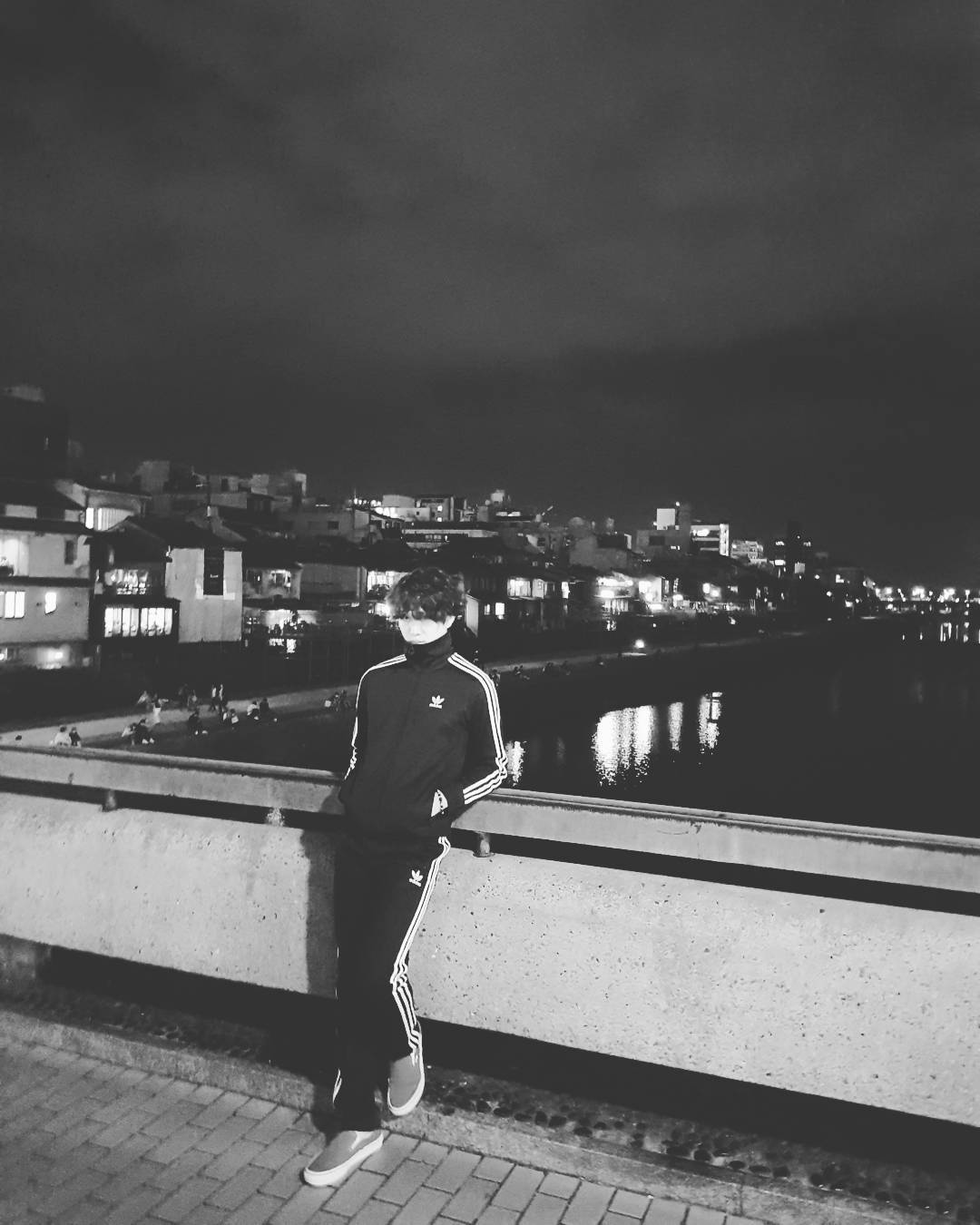 Due to this, he’d been experiencing sharp pains in his leg irregularly, in which they’ve become more frequent.

“I don’t know if it’s because time has passed.. But I’m becoming more fearful. Like I mentioned in ‘Life Bar’ a few episodes ago, the number of times I feel a severe pain in my ankles has become more frequent.” 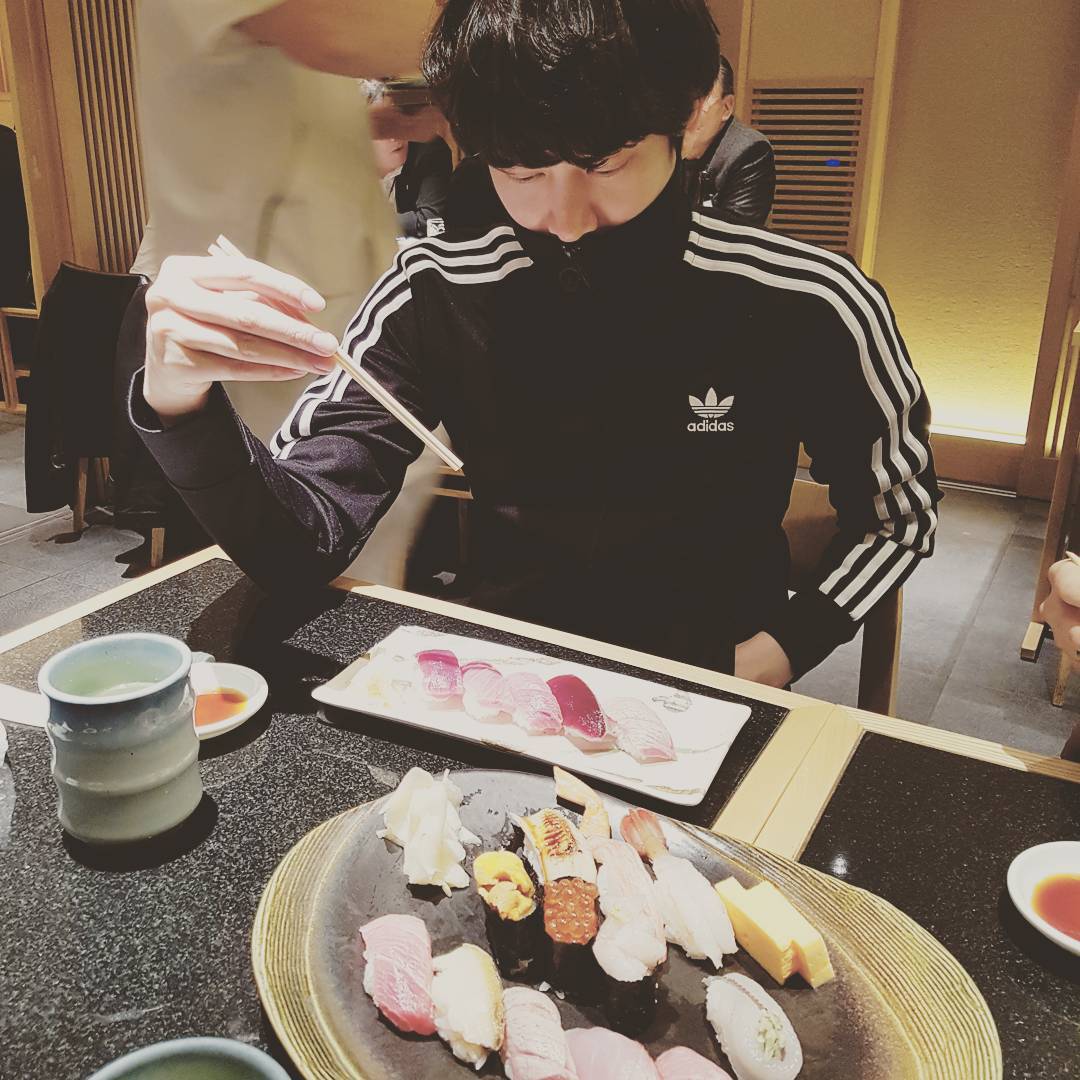 Heechul then explained that he tried his best to stay positive about it, but it was becoming more difficult.

Often, people around me would joke “No way~ It would have healed by now since it was 10 years ago~”, “Are you making up excuses so that you don’t have to dance?” and I’ve been forcing myself to laugh it off.

At the beginning of my debut, I was involved in variety shows, and I guess you can say that I’m succeeding and living a happy life thanks to variety shows.. So I felt that I should always gift laughter and show everyone that I’m fine..

But.. I guess this is what it means to be human, but even if you try to control your mind and convince yourself that ‘I’ll be fine’, ‘I’ll get better’, if your body doesn’t follow, then the positive thoughts inversely become more painful.” 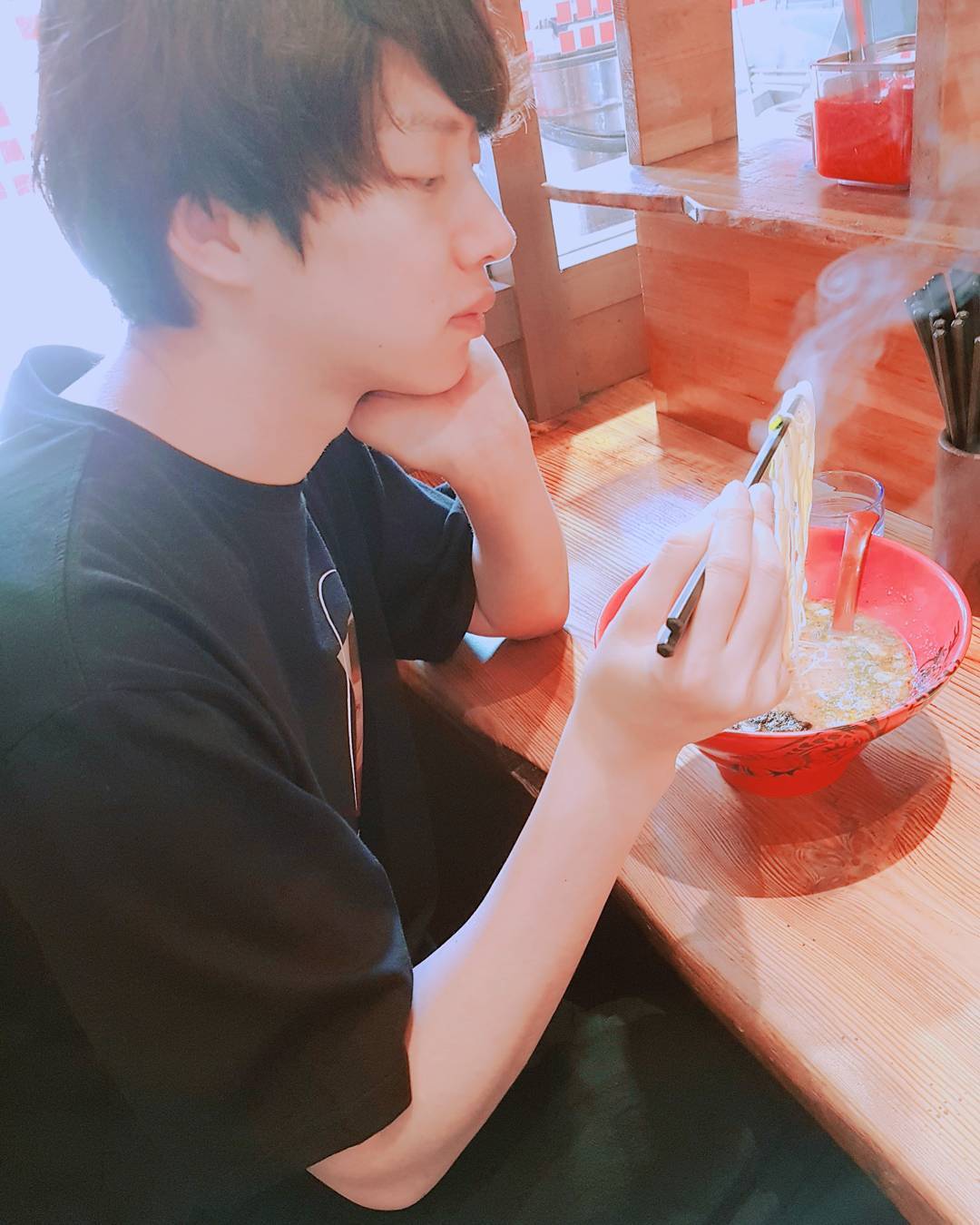 He ended his post by announcing that he may not be able to promote normally with Super Junior.

“In conclusion, Super Junior will be coming back on November 6. Since it’s been a while since our last comeback, all our members and fans are excited… And I was also excited.

But I don’t think I can promote normally. To all the fans and my members who waited for so long, I’m sorry again.. But I’m just not confident at all. I’m so ashamed I can’t even look at my members or fans in the face for thinking these things alone in my head..

If I can convince you and seek forgiveness from you with the excuse that ‘I’ll be promoting better in variety shows!’, then I’ll be even more grateful than I am. I’ll receive physiotherapy with a smiling face and aim to become stronger.

I’d like to apologize to those who feel uncomfortable reading my lengthy and selfish post, and I will end it here.. Everyone, be careful of the flu, and no matter how annoying it may be, please put your seat belt on when you get into a car. 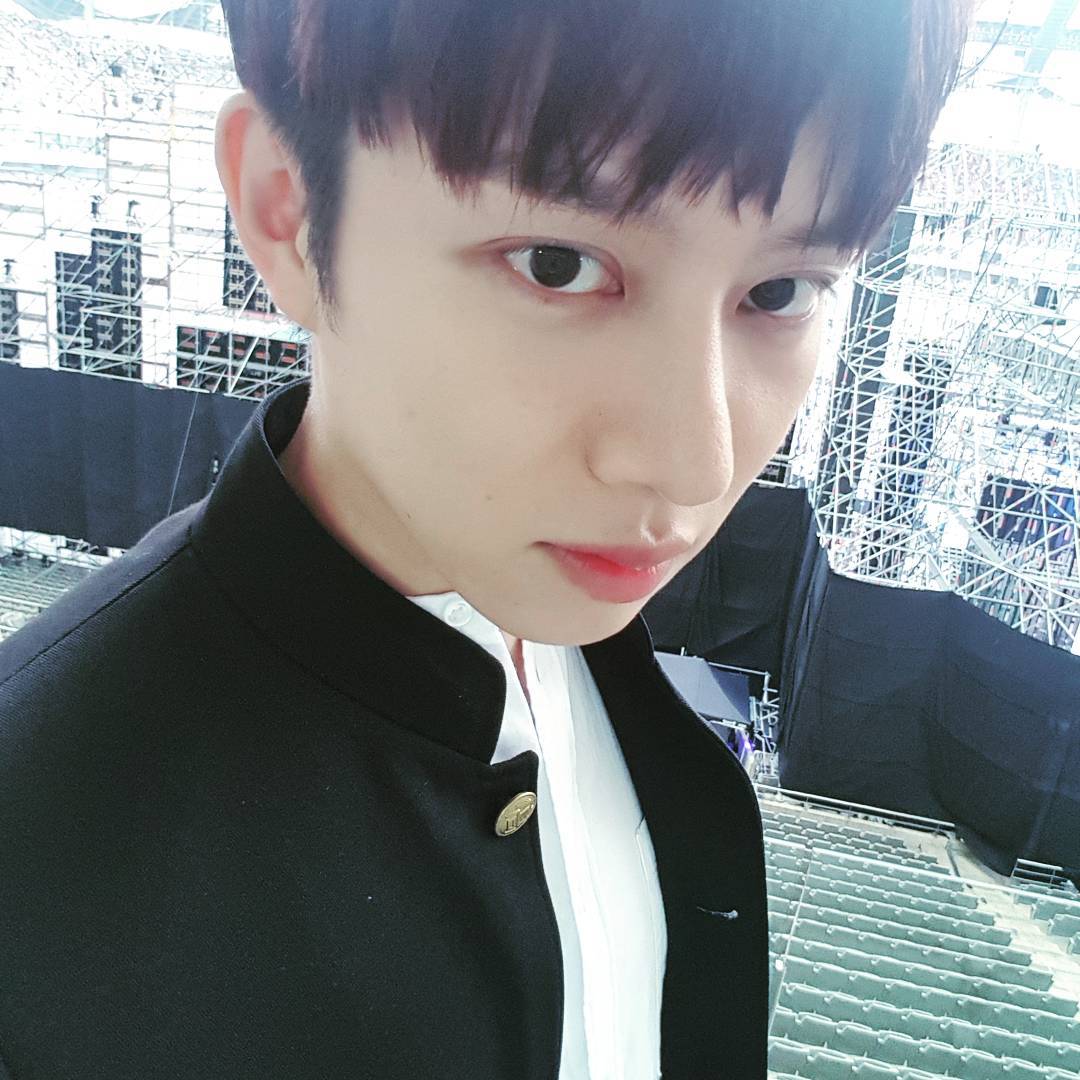 Fans began to worry for his health, and soon, they believed Heechul wouldn’t be promoting with Super Junior at all. 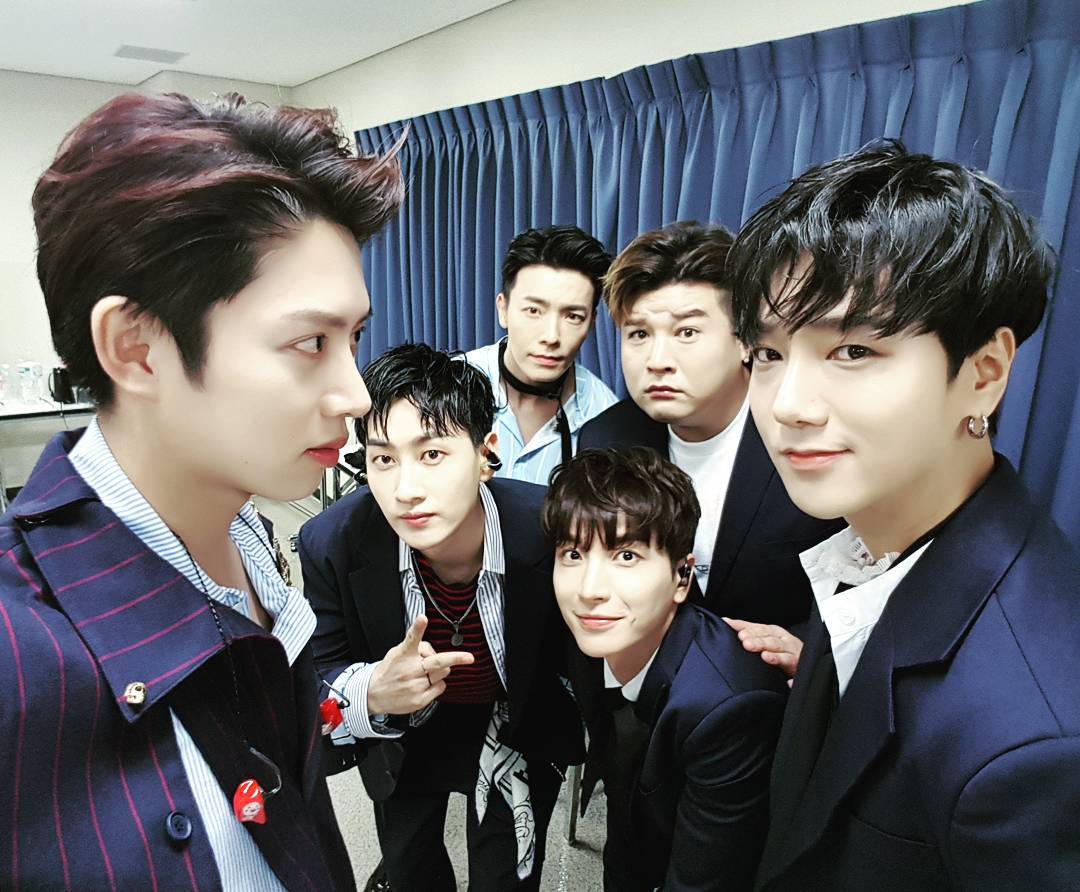 In response, an SM Entertainment insider clarified that he’ll still be promoting with Super Junior, and that the post lead to a misunderstanding.

“He wrote the post because he was worried about the upcoming comeback and the chronic leg pains he was experiencing, but the meaning has been stretched.

Kim Heechul will be promoting normally with Super Junior now and in the future.” 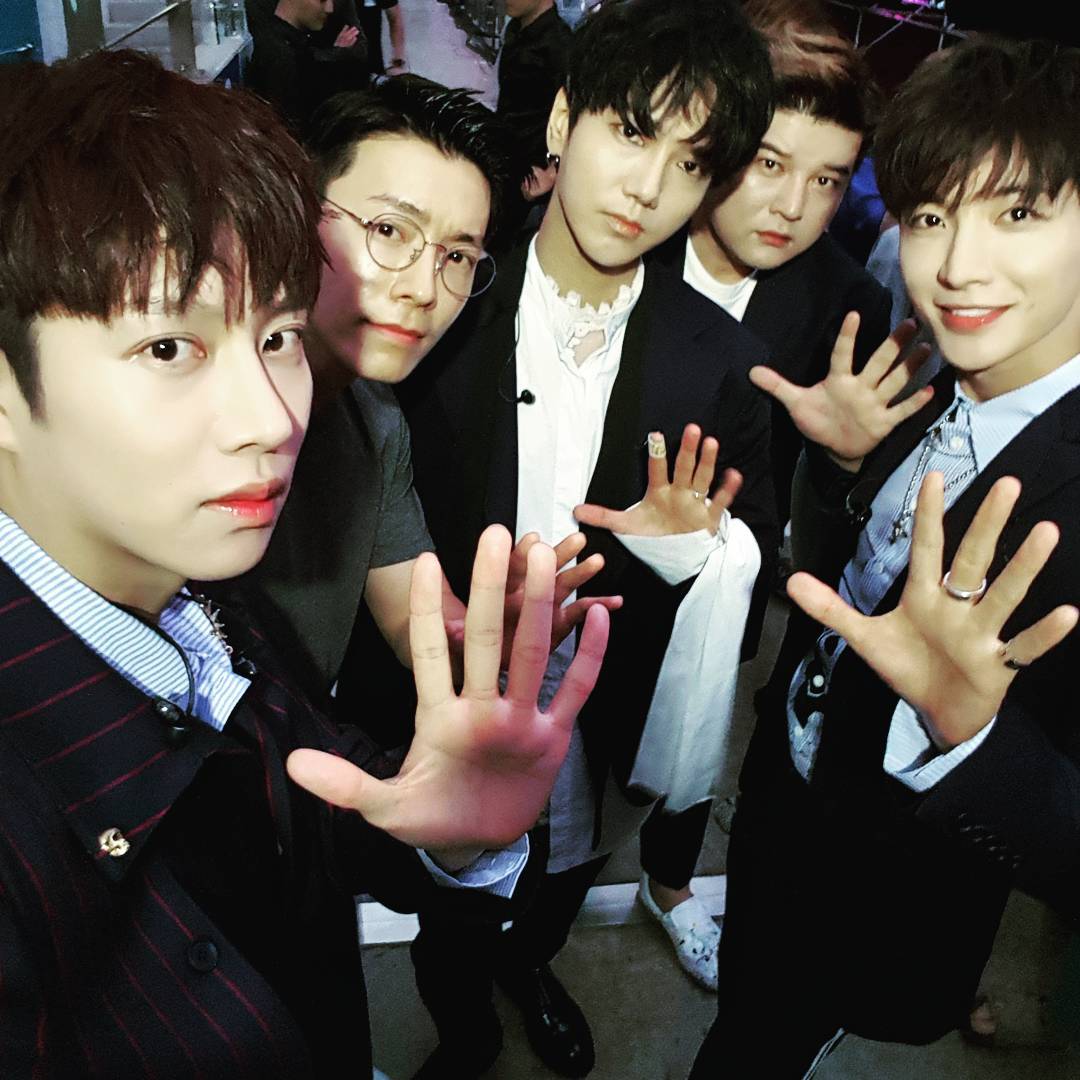