After coming under fire in Korea for allegedly liking an Instagram post showing Korean ELFs being slapped, the original poster has admitted that Sungmin’s wife, Kim Saeun, did not like the post at all.

News then came out of Kim Saeun, Sungmin’s wife, liking several posts on Instagram supporting fans who hoped her husband would remain with the group for their upcoming promotions.

One photo, in particular, caught everyone’s attention as it showed Korean ELFs being slapped by international fans for demanding Sungmin to be removed from the group. 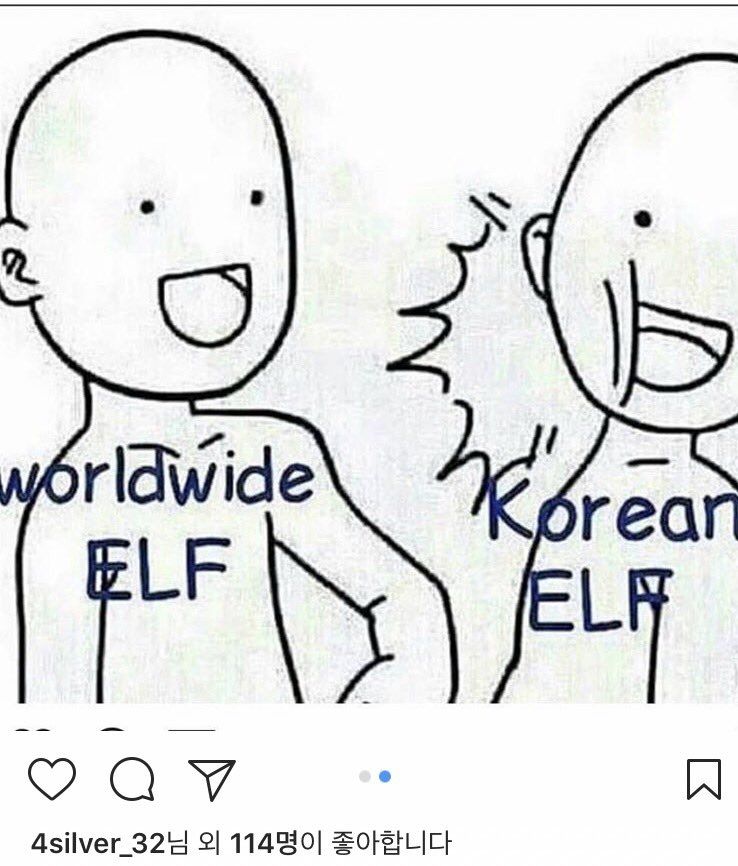 However, the user who posted this picture has apparently admitted that Saeun never, in fact, liked the post, and any pictures of  Saeun liking this post were photoshopped or edited.

The ELF who posted the original photo has confirmed that Saeun and Sungjin did not like her photo. #우리는함께SJ를원해 pic.twitter.com/kzGVU08xui

So while many fans were enraged by Kim Saeun’s actions, it turns out they may have been misled, and she did not like this post at all.

Following the announcement of this boycott by fans, Label SJ, the exclusive label for Super Junior under SM Entertainment, has announced that they will be holding a conference with fans to discuss the matter at hand.