Hyoyeon and Taeyeon were recently caught up in the wave of NCT’s sasaengs at an airport. 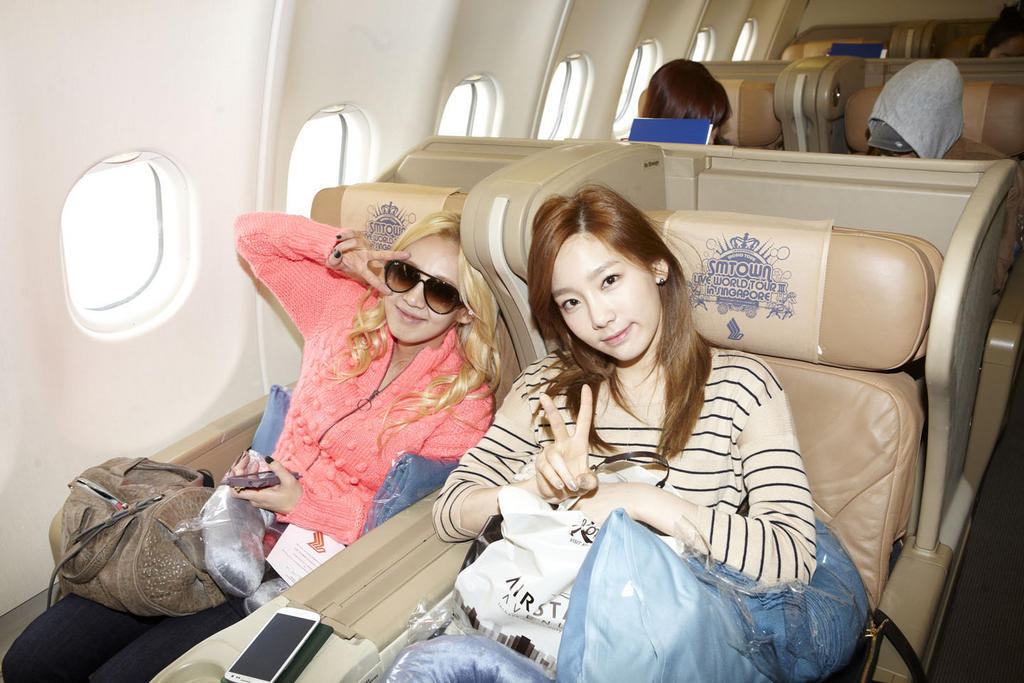 The sasaengs had completely surrounded the boys and were jostling each other for a photo of them. 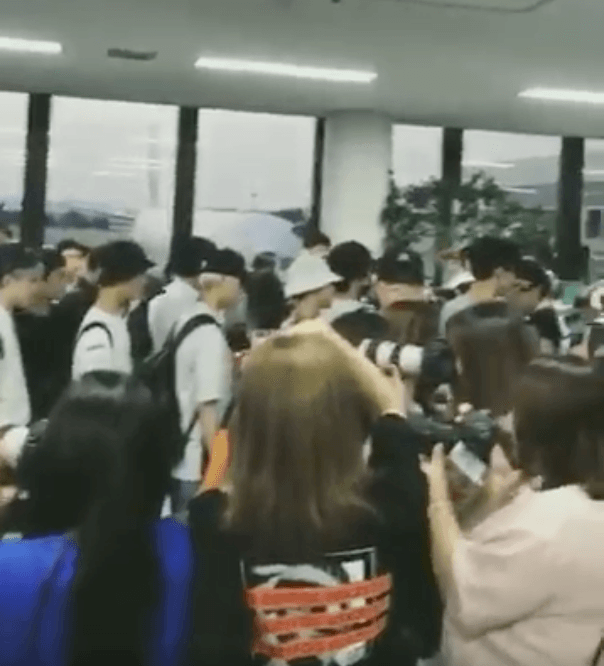 “it seems celebrities have arrived. i heard it’s NC” ㅋㅋㅋ hyoyeon so supportive. also nct are always in a line lol pic.twitter.com/7wLgmGjE6g

“I guess a celebrity is here. I heard it’s NCT.”

According to others who were at the airport at the time, NCT’s sasaengs had no respect for order and created chaos. 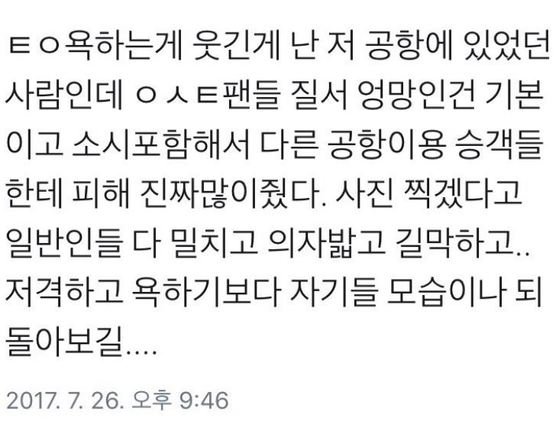 “It’s funny how some people are cussing out Taeyeon because I’m someone who was at the airport and it’s true that NCT fans have no sense of order. They seriously inconvenienced so many airport users including Girls’ Generation. Just because they wanted to take photos, they pushed other travelers, stepped up on chairs, blocked pathways.. I hope they reflect on themselves and stop talking so badly about others…”

The Most Replayed Parts Of 20+ BTS Music Videos

BLACKPINK’s Jennie Compares Her Public Self Vs. Her Private Self—And Notes What Her Members Are Like In Real Life As Well

BIBI Goes Viral For Giving A Fan A Lap Dance