When her profile was first released, she gained a lot of attention for her visuals. 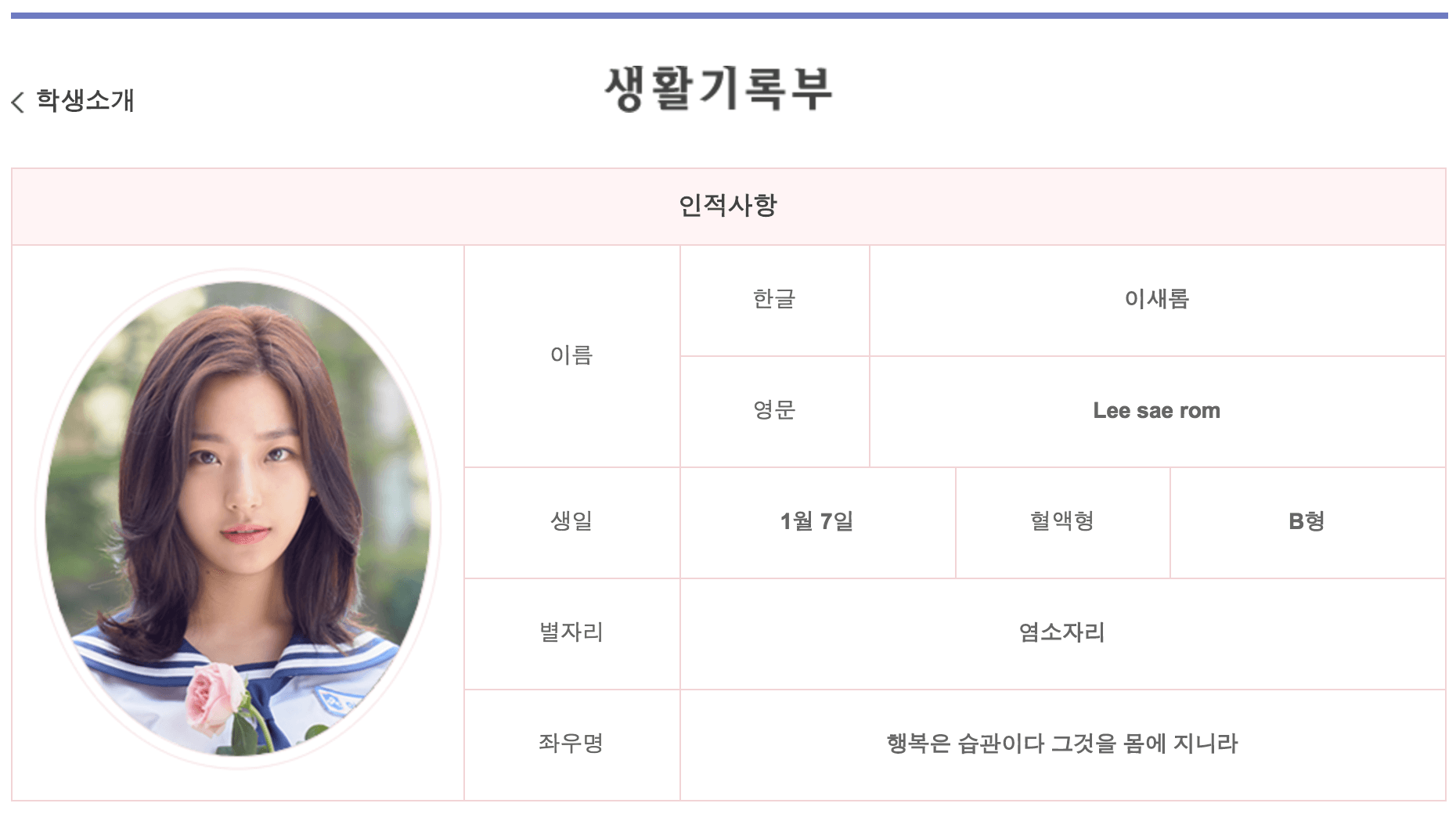 It turns out, before joining idol school, Lee Sae Rom was a model!

And appeared in a promotional video for Korea customs service.

She was also a contestant on Dancing 9, where she showcased her incredible dancing skills.

But because of her relatively unknown status, she didn’t debut in the top 10 rankings when the pilot episode aired.

As she showed more of her unique charms and talents, however, she slowly gained more and more live votes.

During episode 3, she even earned the “killing part” for her group’s cover of BLACKPINK’s “Whistle,” proving her undeniable charms.

From virtually unknown to a real frontrunner, Lee Sae Rom is definitely an Idol School member that has the potential to be a top star in the industry. 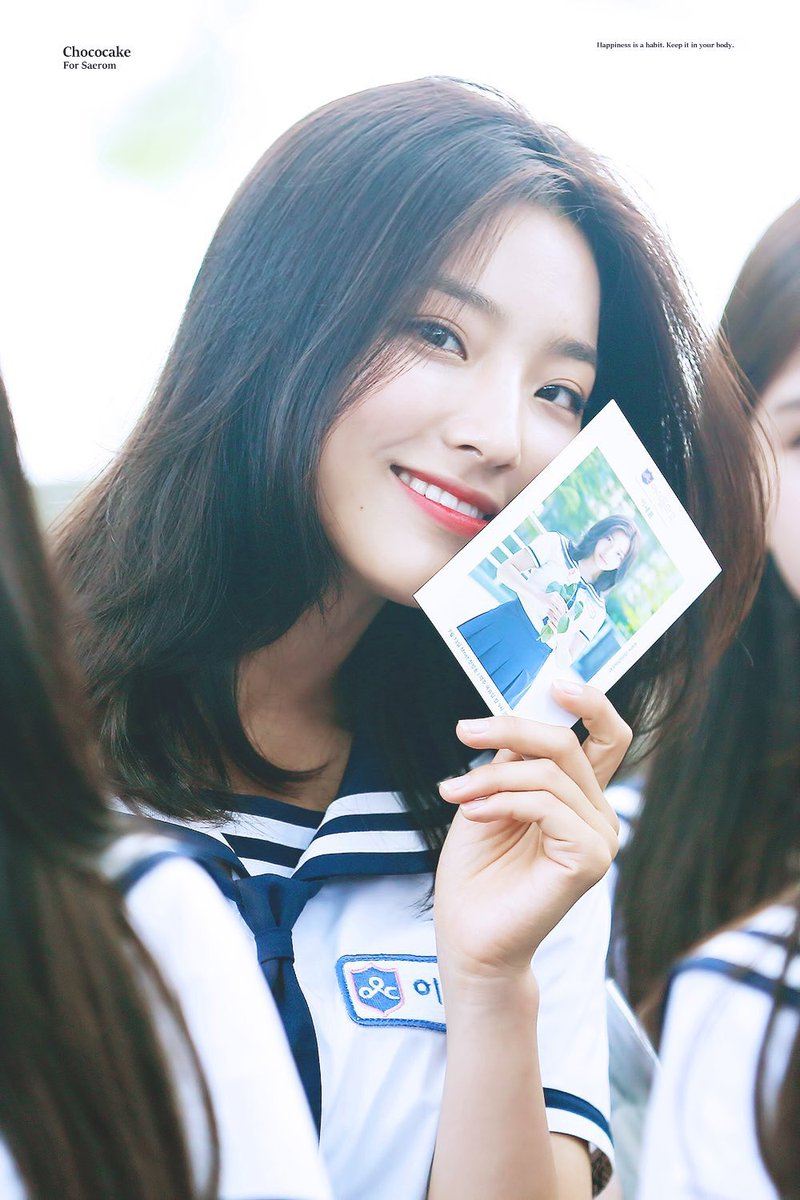 Watch her full performance of BLACKPINK’s “Whistle” below:

BLACKPINK’s Jennie Makes The News For The Price Of Her Car, See What The Icon Drives And How Much It’s Worth