In a recent episode of Yoo Heeyeol’s Sketchbook, Zico revealed what it takes to be in his crew, FANXY CHILD. 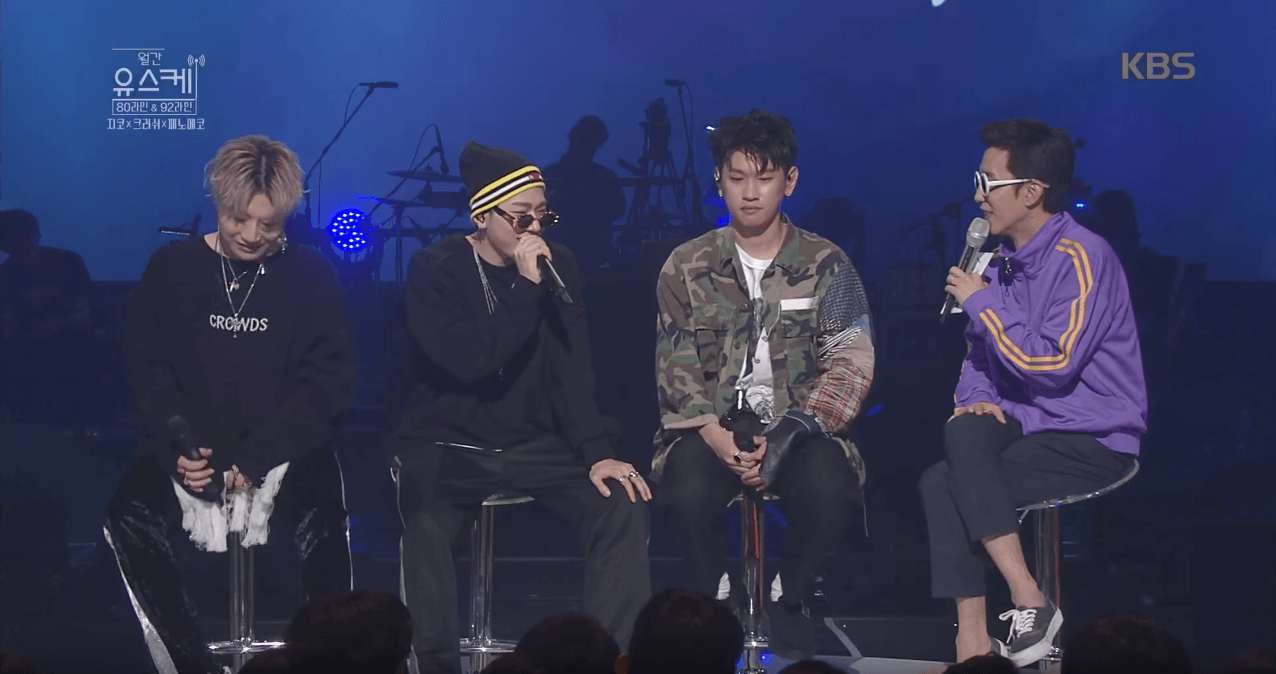 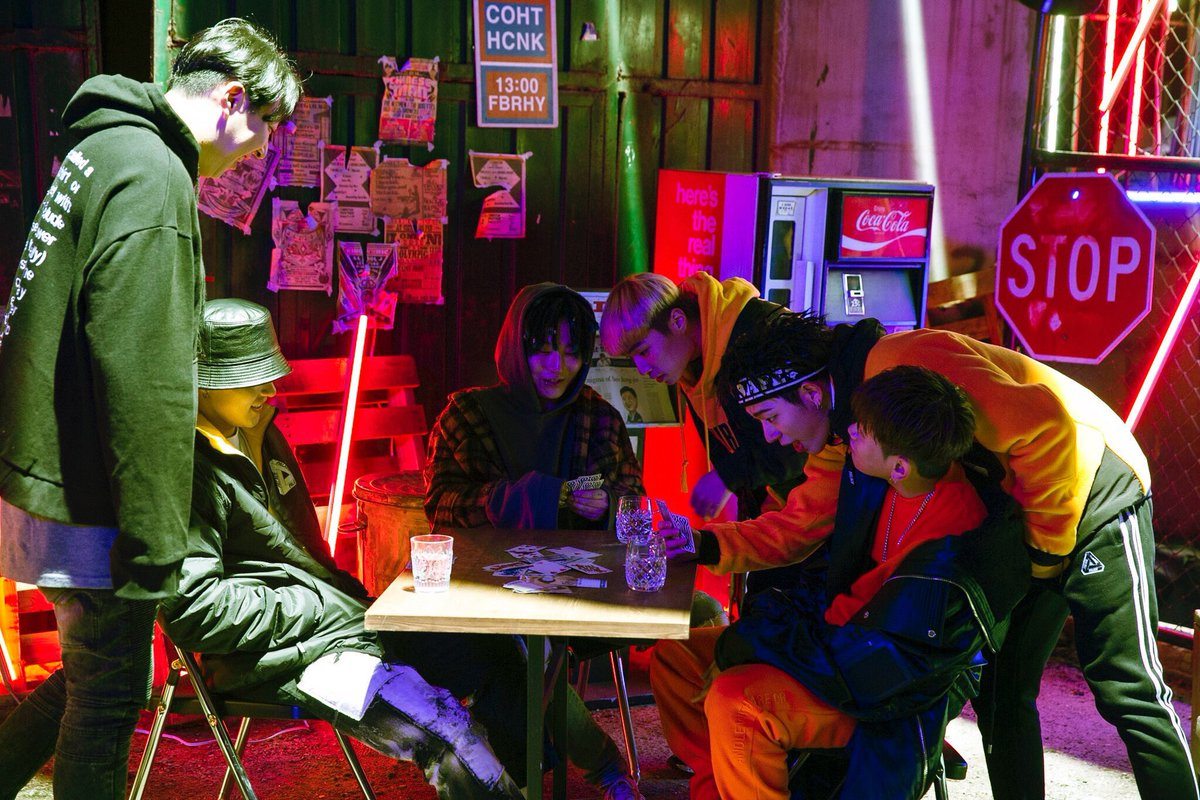 Zico explained that to be a part of this crew, he looked for people with similar tastes in music. 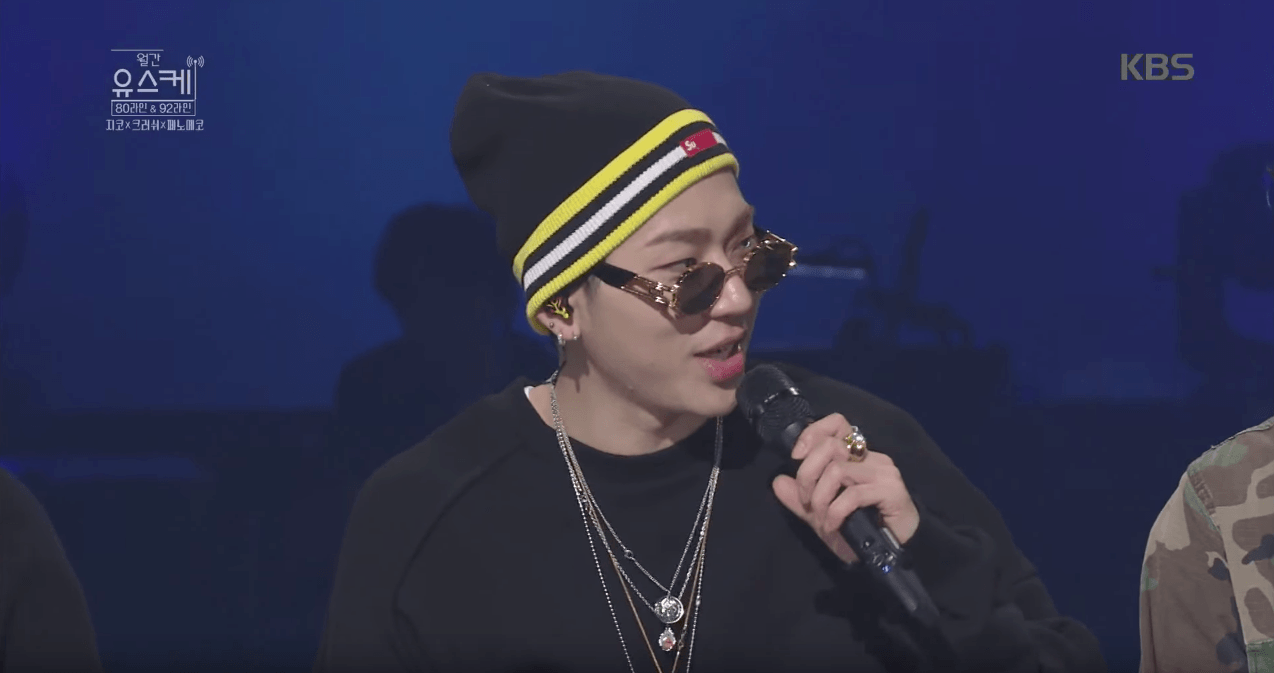 “Our music tastes have to be similar.”

Penomeco added that members also have to make a specific “shark” face when they’re moved by music. 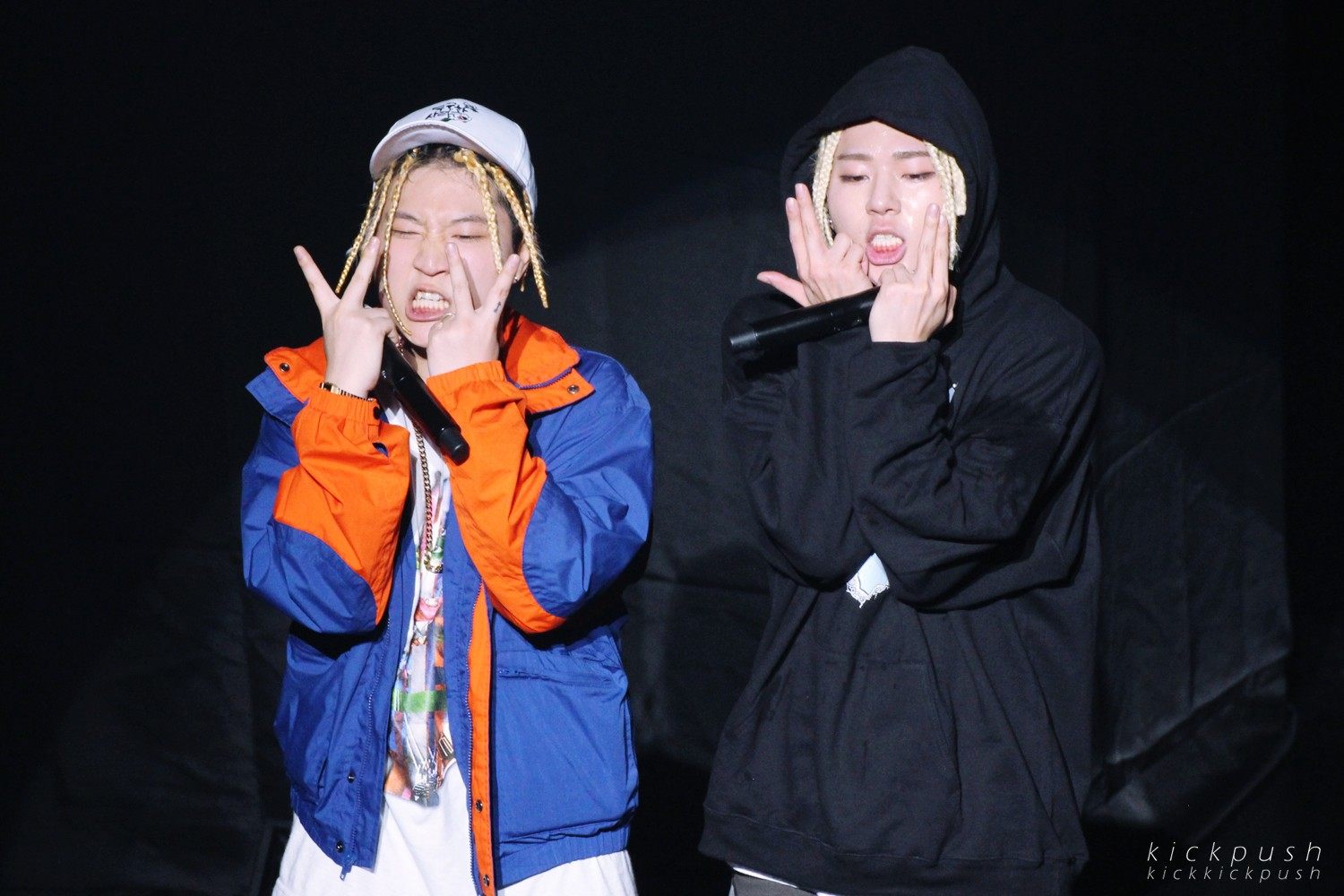 “When we’re listening to music, the part where we all make our shark face has to be the same.”

Do you have what it takes to be part of FANXY CHILD?