Jay Park will soon be the owner of another record label that he plans to open with Cha Cha Malone.

In 2013 Jay Park founded the leading independent hip hip label AOMG where multiple solo artists could make their own hip-hop and R&B music.

As an artist himself, Jay Park topped mainstream charts in South Korea and became known for as hip-hop and R&B artist worldwide. 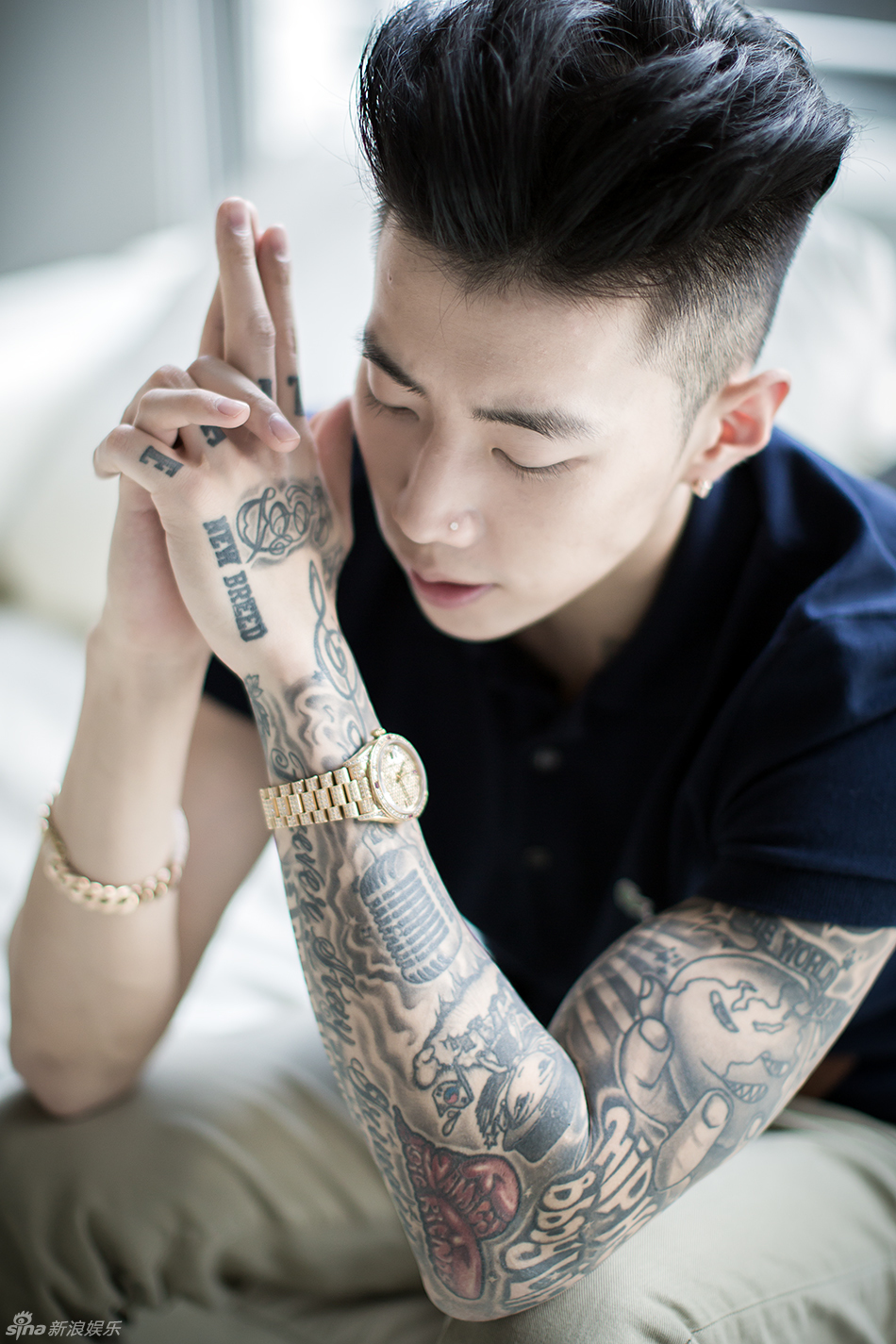 With the help of Cha Cha Malone, Jay Park wants to bring the international music community together with his new label H1GHR MUSIC based in South Korea.

At H1GHR MUSIC Jay Park plans to house artists coming in from various countries, as he continues to support and influence hip-hop artists both mainstream and underground.

This new record label will also help with Jay Park’s desire to continue his participation in social causes.

With a vision to utilize his platform to support important social causes, Jay has partnered with cosmetics brand MAC and InStyle Magazine to support World AIDS Day 2016, and with W Magazine Korea to support Breast Cancer Awareness, all with AOMG leading.

H1GHR MUSIC, will allow Jay Park to support more social causes internationally instead of only being in the frame of South Korea.

Here’s What Cha Eunwoo Actually Looks Like In Real Life