Park Jin Young, also known as JYP,  is known to placing his unique spin on all of his company’s works, including this special move!

Showing his love for this move, he has incorporated it into several of his rookie girl groups’ choreographies, including Twice‘s “Cheer Up” and “TT” as well as IOI‘s “Very Very Very”.

Fans were very hyped after seeing Twice take over SNL Korea as 3 minute girlfriends on its latest episode, in time for their “TT” comeback. Also, IOI‘s Chayeon has recently been the victim of vicious fans’ attempts to disrupt her performance with their use of laser pointers. 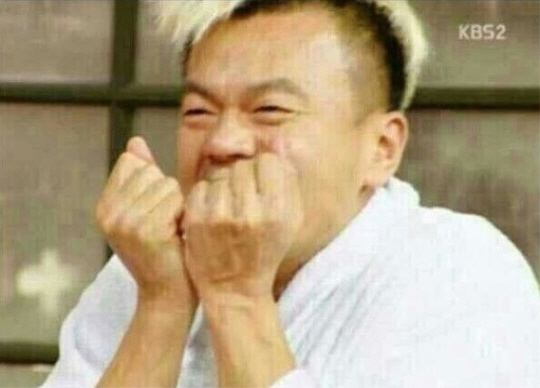 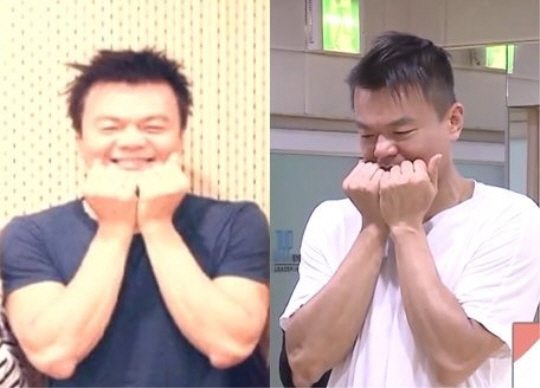 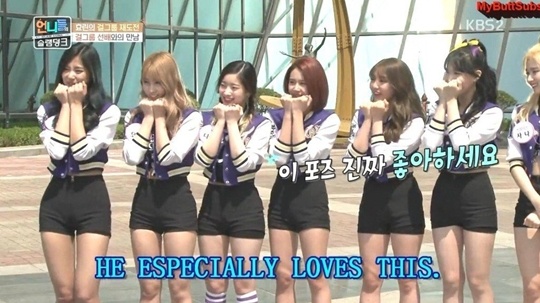