On December 27 it was revealed that China’s LETV will no longer simultaneously broadcast KBS‘s drama Hwarang. 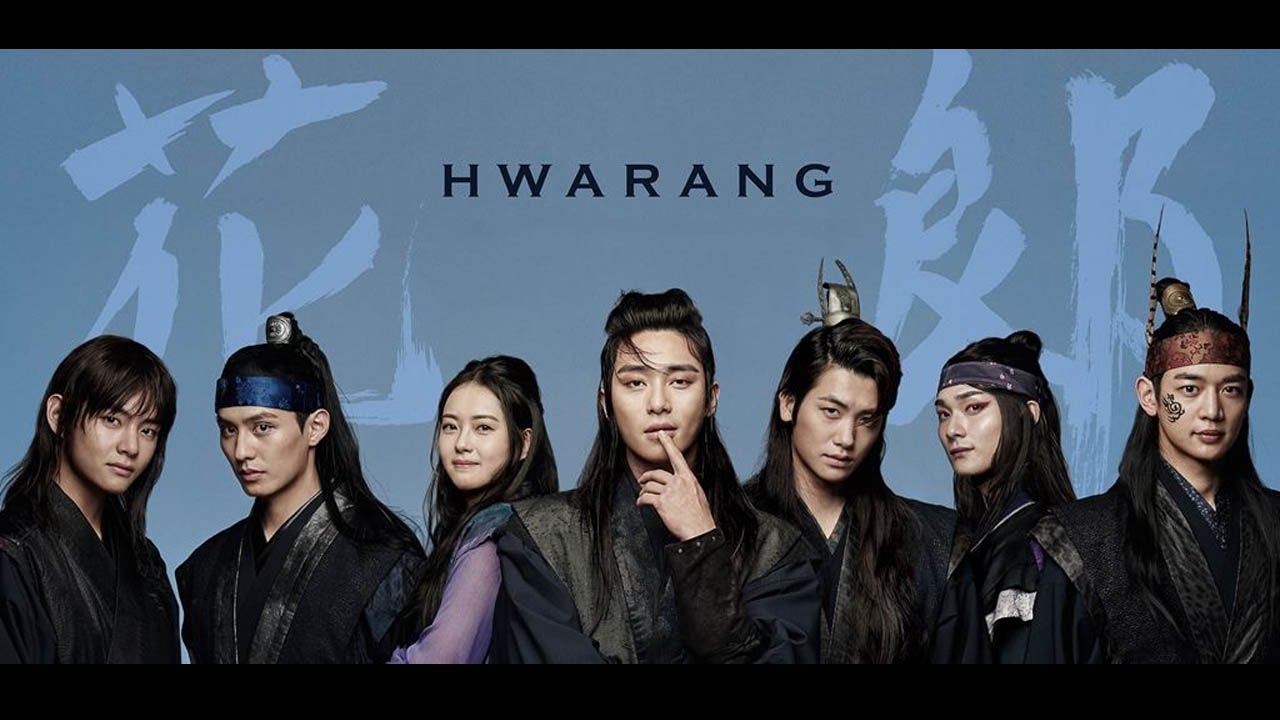 As of yet, it is unclear as to why Hwarang was removed from LETV. The show had already undergone the scrutiny that all Korean programs must before airing in China and had seemingly passed the bar. It is possible, however, that in spite of this Hwarang was not granted exemption from the Korean Content Ordinance.

Lee Tae Hyun continued “KBS will do its best to make sure the simultaneous broadcasts continue and, through our partners, we will seek out the best options.”

Korean content in China has been touch and go since the Hallyu ban. Not all stars have been affected by it, however, as T-ara is able to continue promotions in China.

Here’s How TXT Really Treats ENHYPEN Behind The Scenes, According To Sunoo