Two Korean men have become professionals in playing the ever-so-addicting claw machine game and has caused a problem.

A growing community of “professional” claw machine players in Seoul and Daejeon has caused a problem for Korean police in the past few months. A new business frenzy of reselling claw machine toys online has been growing immensely, as the sellers often sell the toys at a cheap price, which saves money for other customers who gamble thousands of dollars only to fail to win the game. 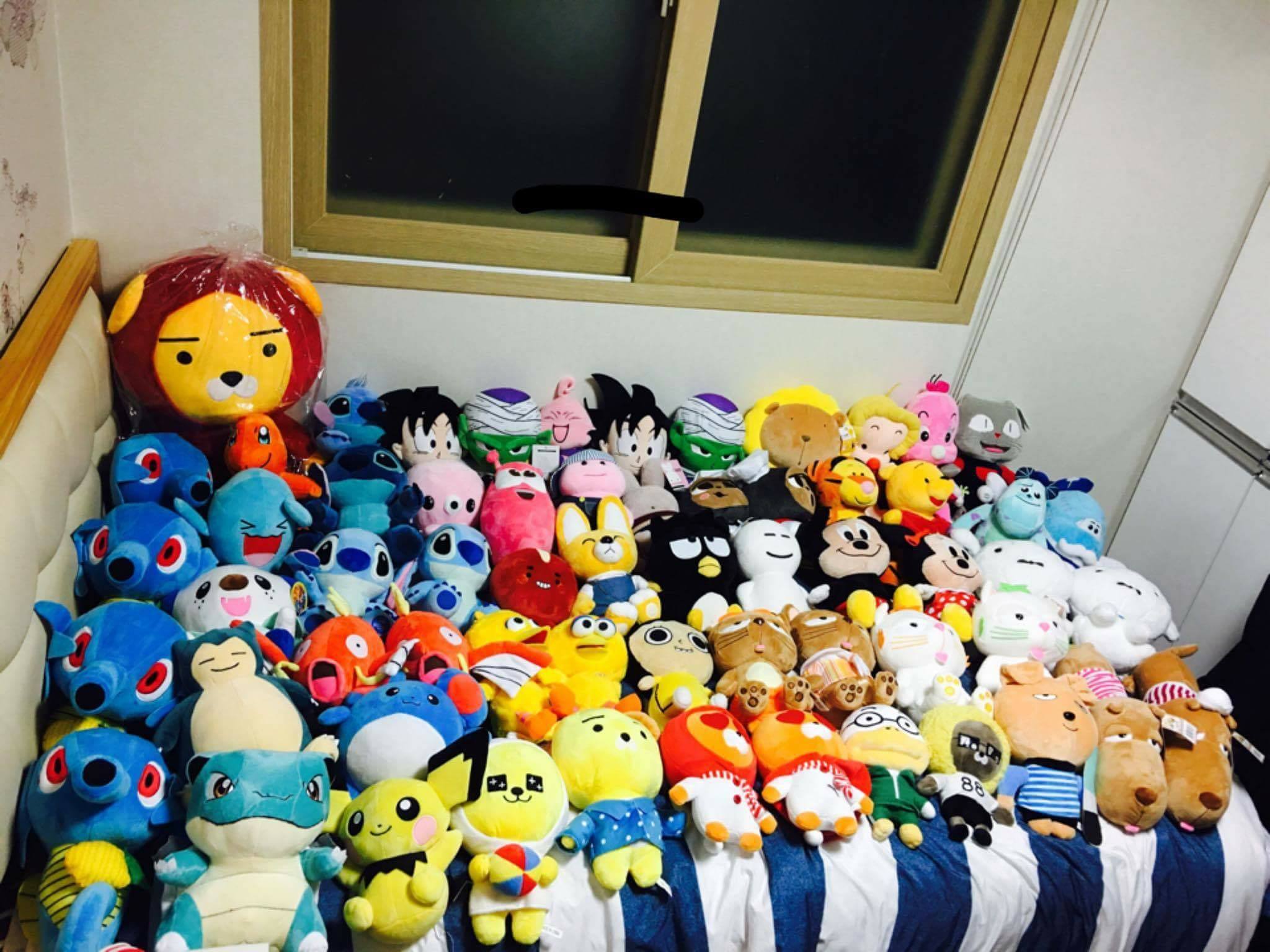 Netizens often upload photos displaying their doll collection when selling them for lower prices.Policemen have been finding empty claw machines with little cash found inside the machine, which led to many suspicions. After going through security camera footage, and finding two players who were responsible for emptying five whole machines which contained approximately 200 dolls, Daejeon policemen questioned the suspects. In reply, the two men plainly declared that they had the skills to move the joystick in a position in which their chances of picking up the toy could be higher. The professional claw machine players did not damage or steal anything and rightfully paid for each round.

As the two men have not committed any crimes, the policemen are having difficulty in determining whether they should file criminal charges. The skilled players are able to kill two birds with one stone by having fun and also making money on the side by reselling the dolls at discounted prices.