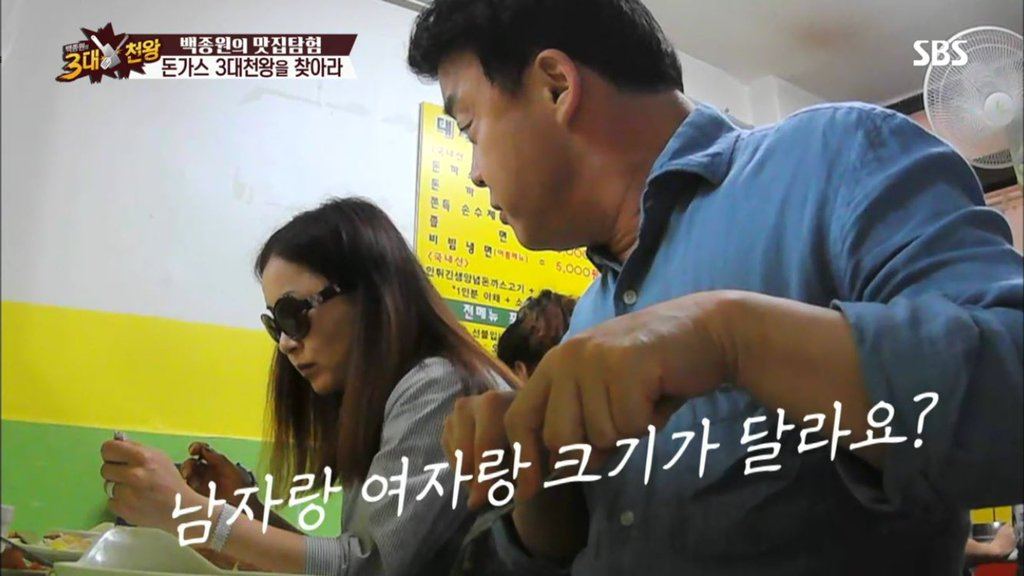 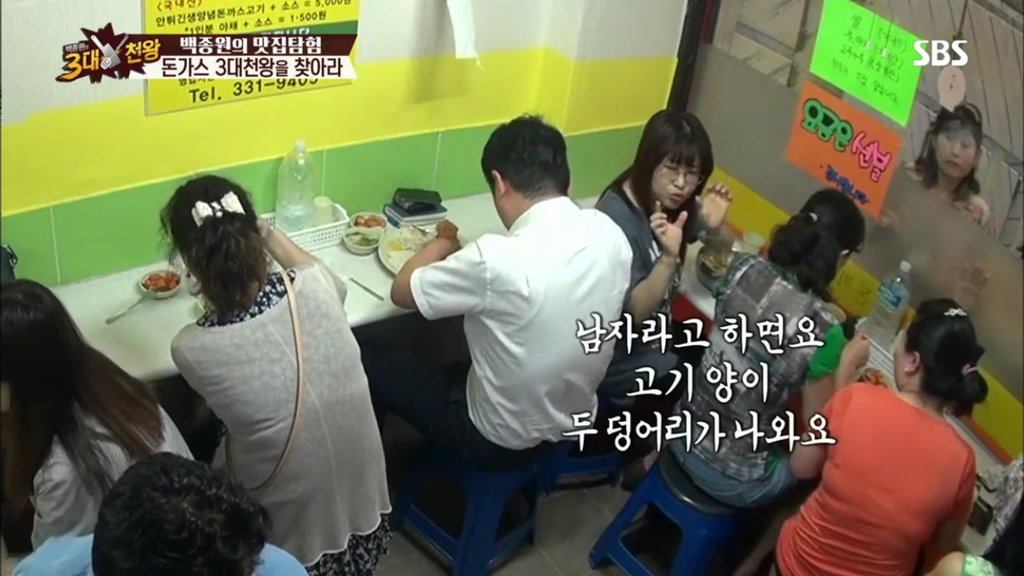 The show surprisingly labeled the difference as a “consideration” towards men’s appetite. 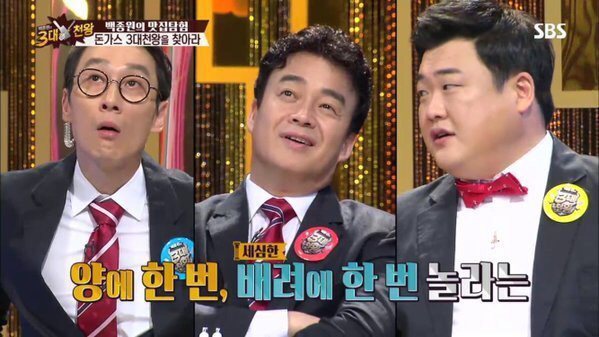 Another restaurant even had a sign posted saying that “men need to eat more”. 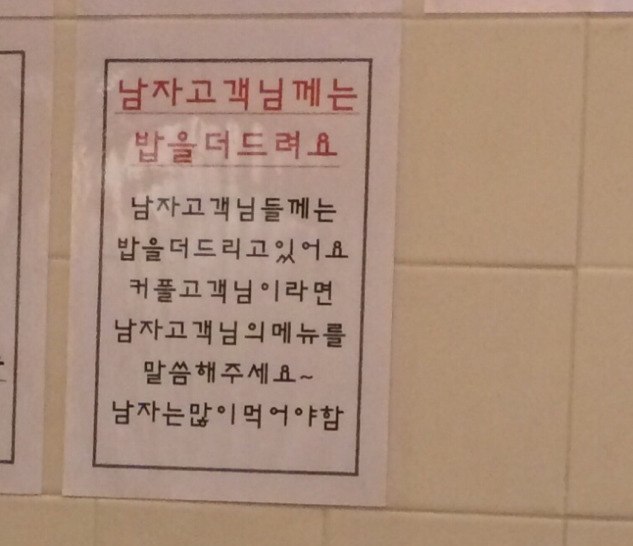 While in some schools, female students would receive smaller portions than the male students. 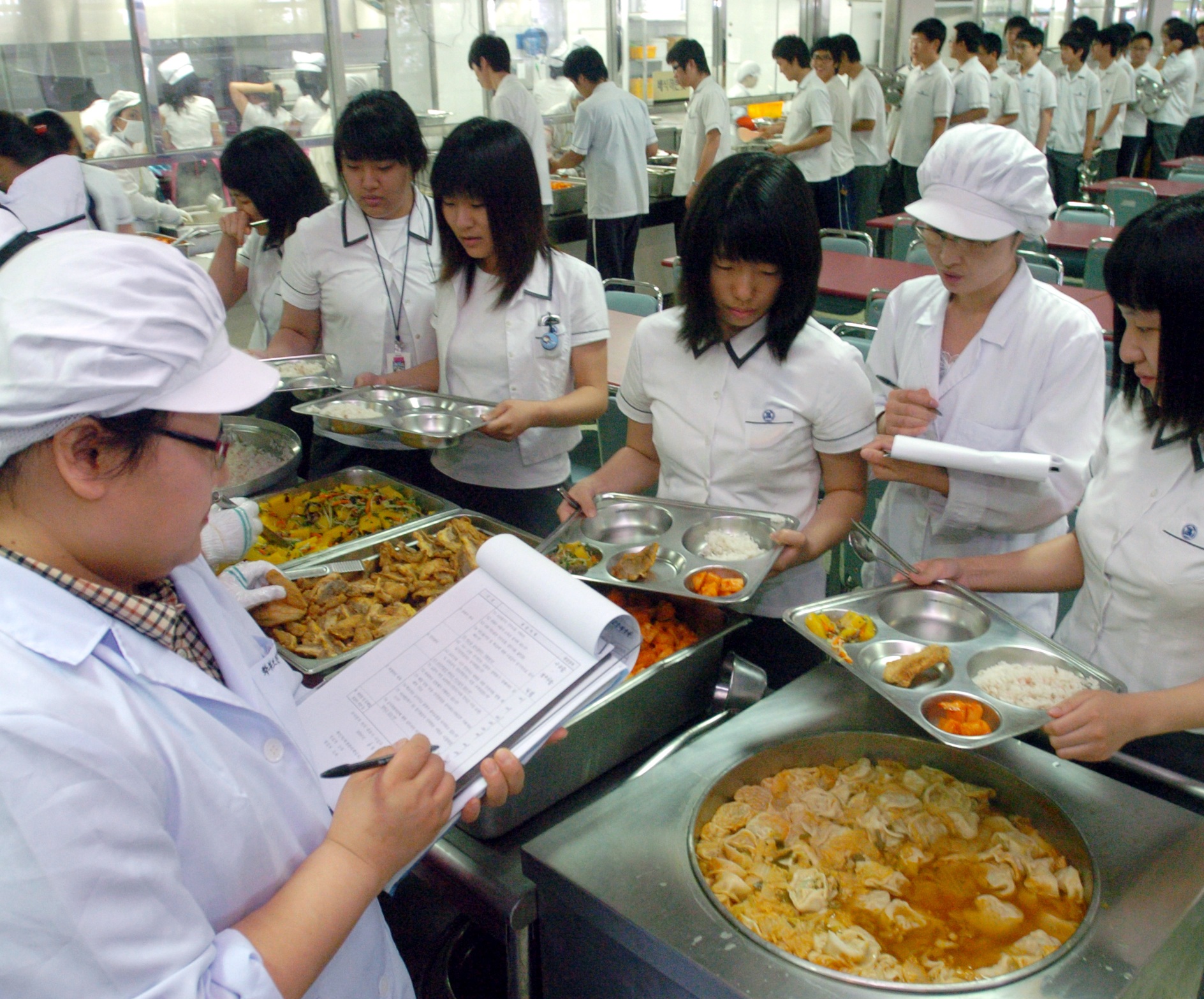 It’s a surprise to see gender discrimination dealing with such simple necessities like food. 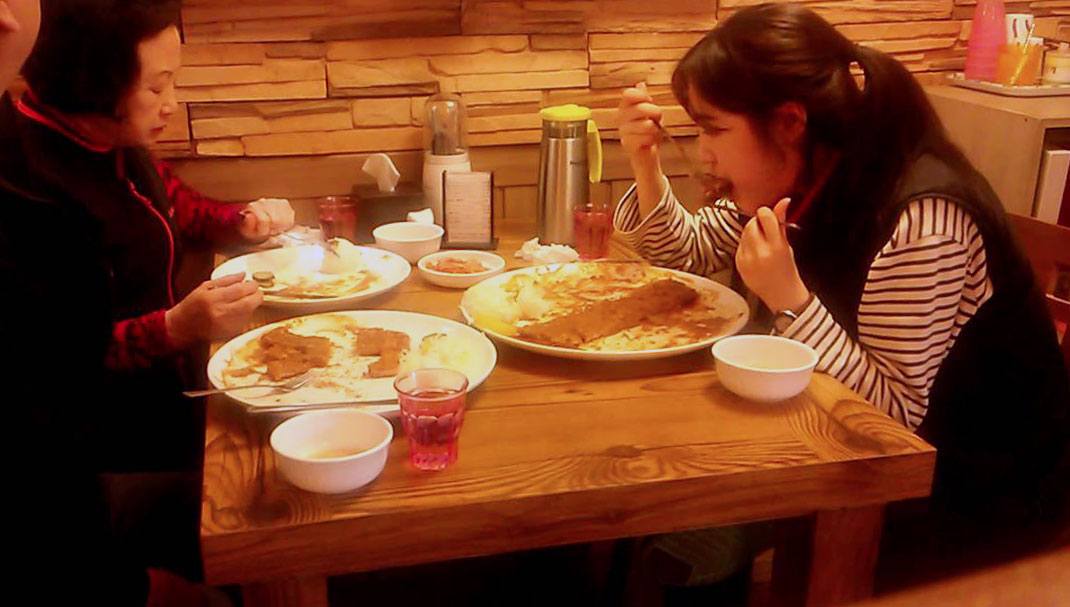