CNBLUE member Minhyuk has come under fire recently after netizens accused him of begging his fans for an expensive watch on SNS.

In a recent post on Instagram, Minhyuk captioned a photo of a rather rare an expensive watch, “I’ve been trying to look for this everywhere, but they say it’s hard to find…I can relate to the saying ‘you want what you can’t have’ right now…it’s been a while since I’ve wanted anything this bad…I’m going to search the world if I have to..I must have you.” Although he didn’t explicitly ask for the watch, many celebrities in the past have accused of begging fans for expensive items by posting their desire for the items on SNS. In many cases, individual fans and fan clubs have purchased requested items for their favorite idols.

Since making the post, Minhyuk has received a lot of criticism from many of his followers on Instagram, with one pointing out that the expensive watch isn’t actually that rare at all, and is available for purchase online without a waiting list. Minhyuk has since deleted the post from his Instagram account. 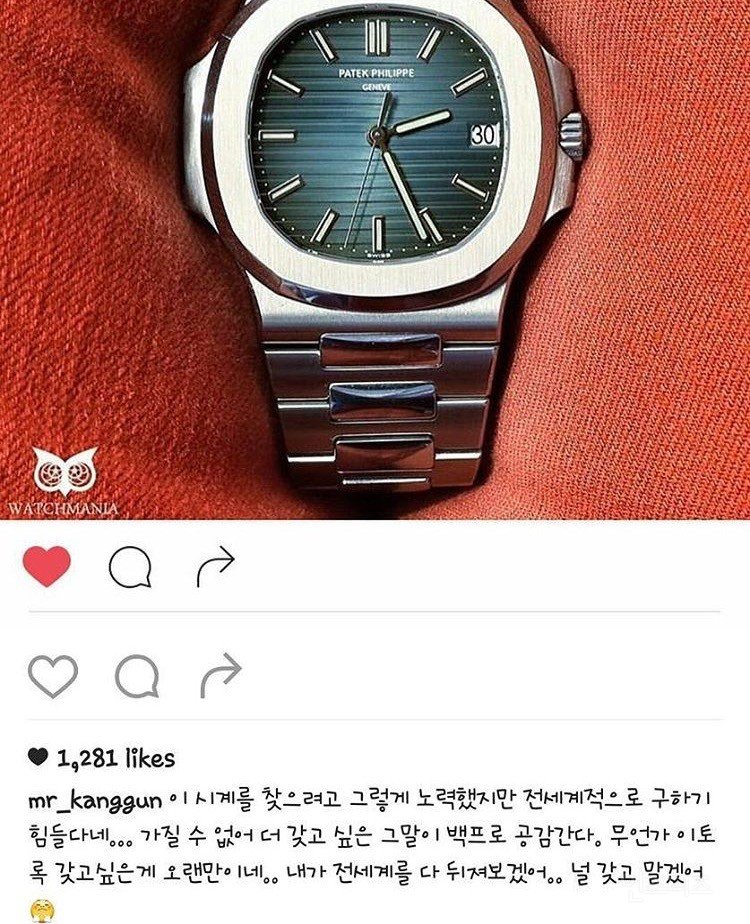 Check out the music video for CNBLUE’s latest song “You’re So Fine” below:

Here’s Why Not Everyone Likes NCT 127’s “Sticker” At First, According To A Professional Music Producer