2017 MAMA (Mnet Music Awards) is halting votes on their online voting system after it found a high number of malicious, hacked votes.

The voting system will be temporarily closed until further notice. 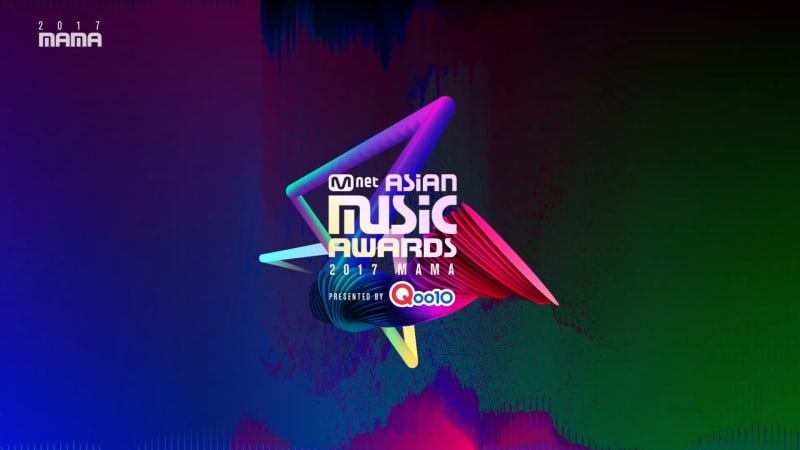 MAMA issued an official statement to address the malicious votes.

During the following period: October 26 – November 1, 2017, there was a high number of illegal, malicious voting.

We are going to revert the voting made between that period and check the voting system to prevent this from happening again.

We will stop the voting system and services will be suspended during the system inspection period.

Voting services in QOO10, the official sponsor of MAMA will also be suspended until further notice.

During this period, we will go through various measures to ensure “clean” voting.

We will delete all votes made through malicious, illegal means and block the IP address and permanently delete the accounts of those responsible.

The voting will be back online after the maintenance period is complete.