MAMAMOO were recently involved in a car accident on their way to Cheonan for a performance. 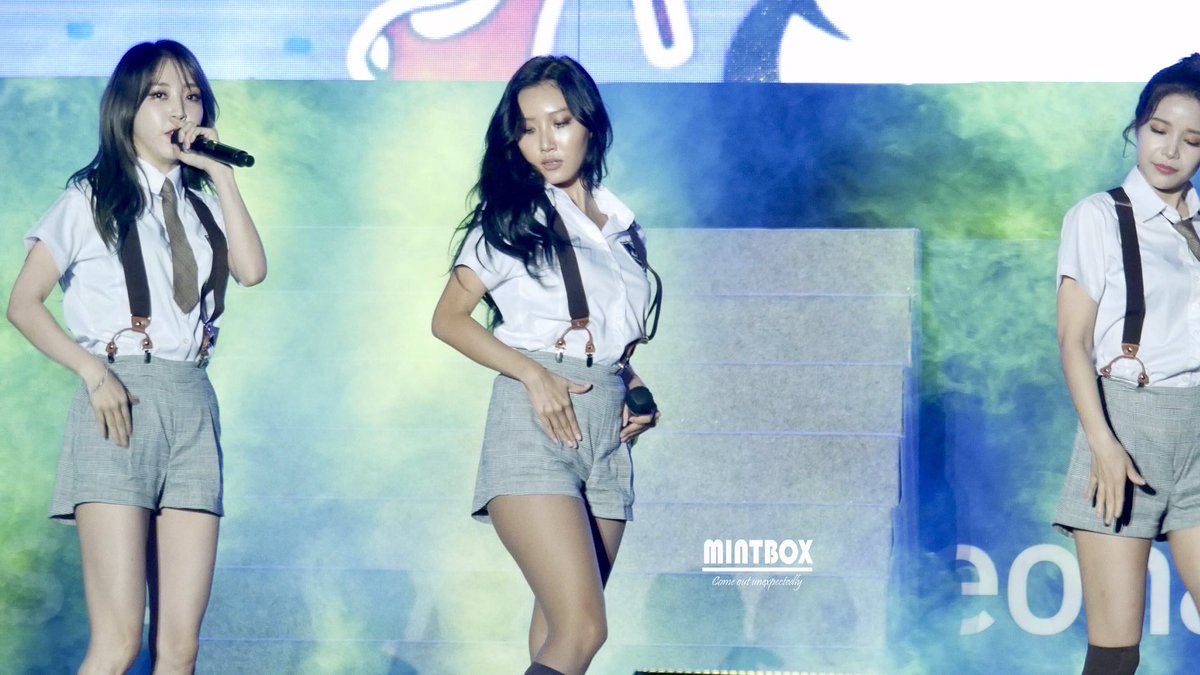 Their car had collided with another car, but fortunately the accident was a minor one and the members suffered minor injuries.

At the time, there was no risk in the members’ safety, so they participated in their schedule without any problems.

The members were determined to keep their promise with their fans, who waited until the late hours to see them.” 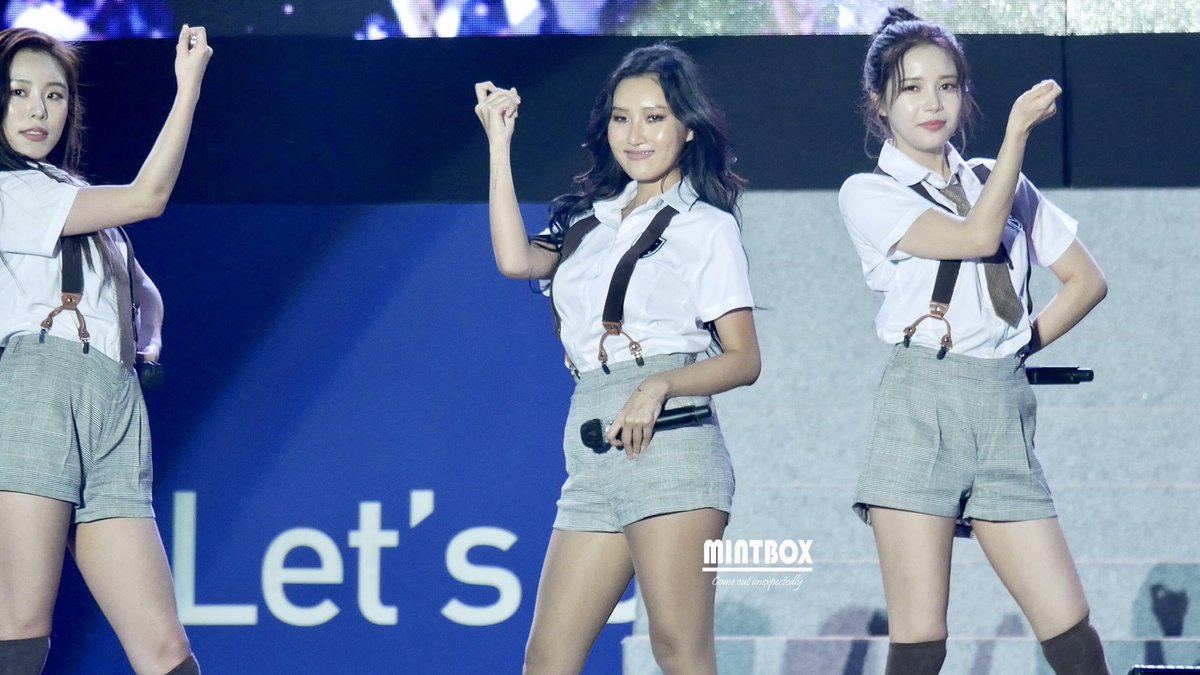 Despite having just been involved in a car accident, MAMAMOO continued on their way to their schedule. 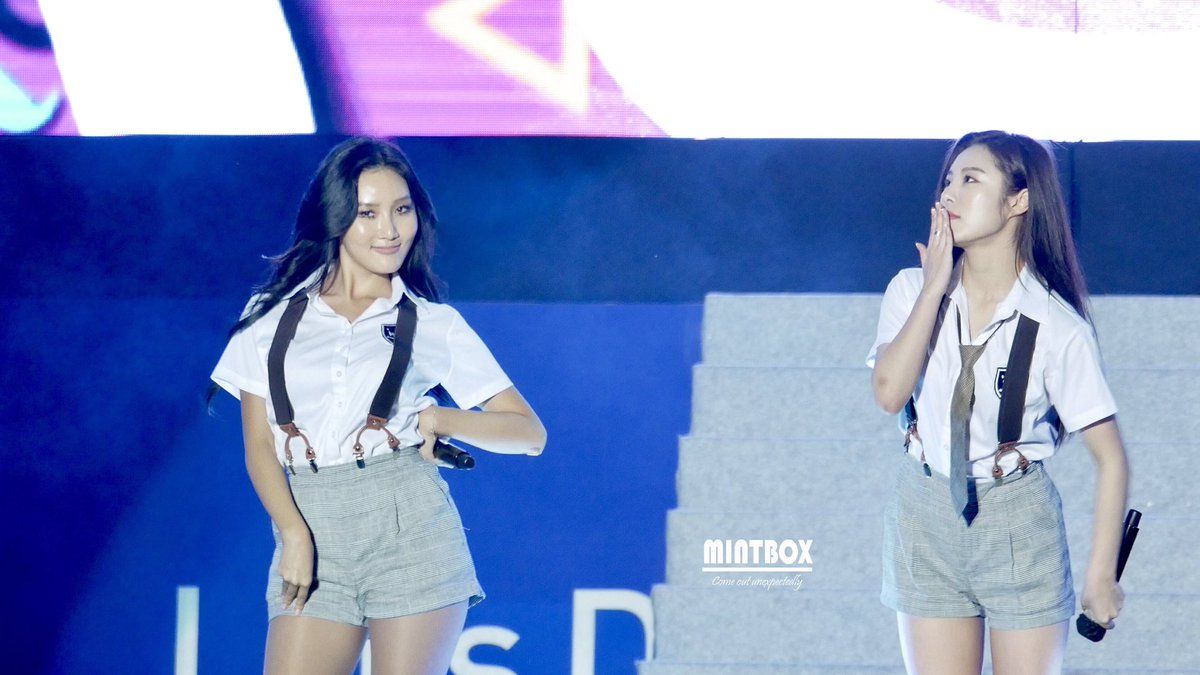 They then gave an incredibly flawless performance that showcased their true dedication to their profession.

Fans noticed that the members had some bandaids and bruises, and applauded their professionalism. 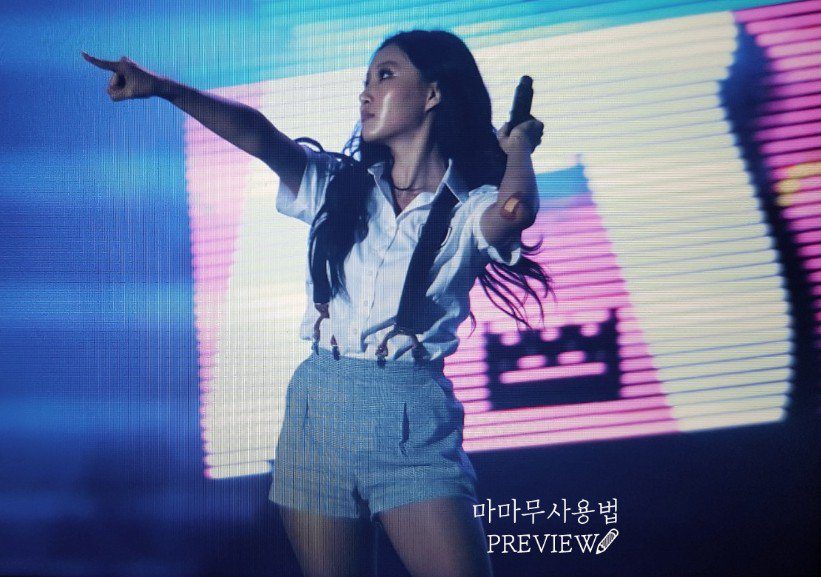 After the performance, MAMAMOO were quickly taken to a hospital for further examination. 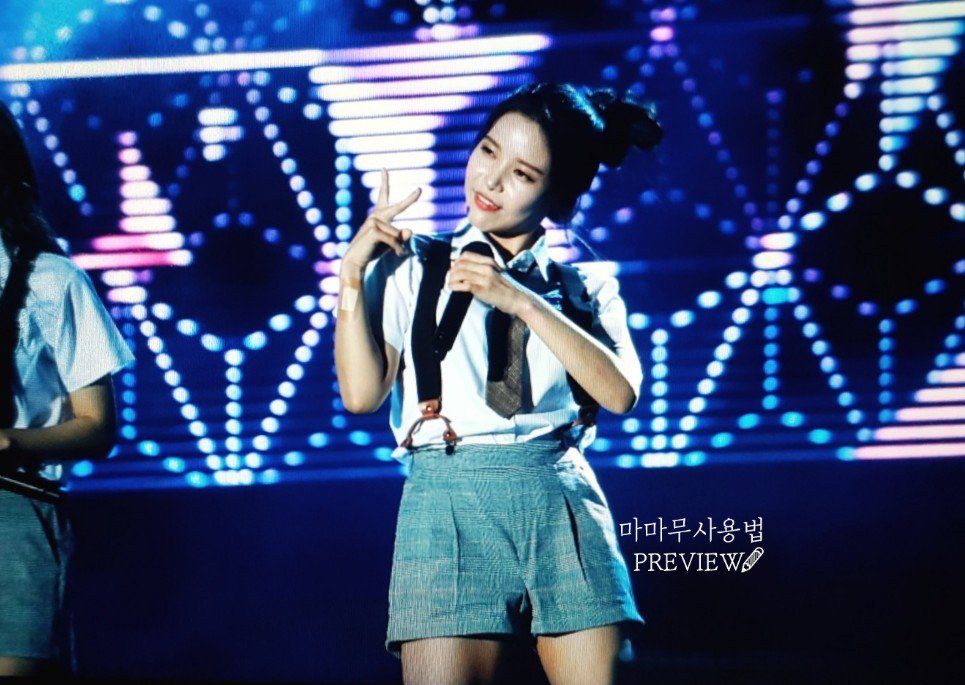