Fanxy Red (formerly known as FFC-Acrush), is one of the hottest idol groups in China, but it’s not just because of their handsome visuals; it’s because every member in this “boy group” is actually comprised of all girls! 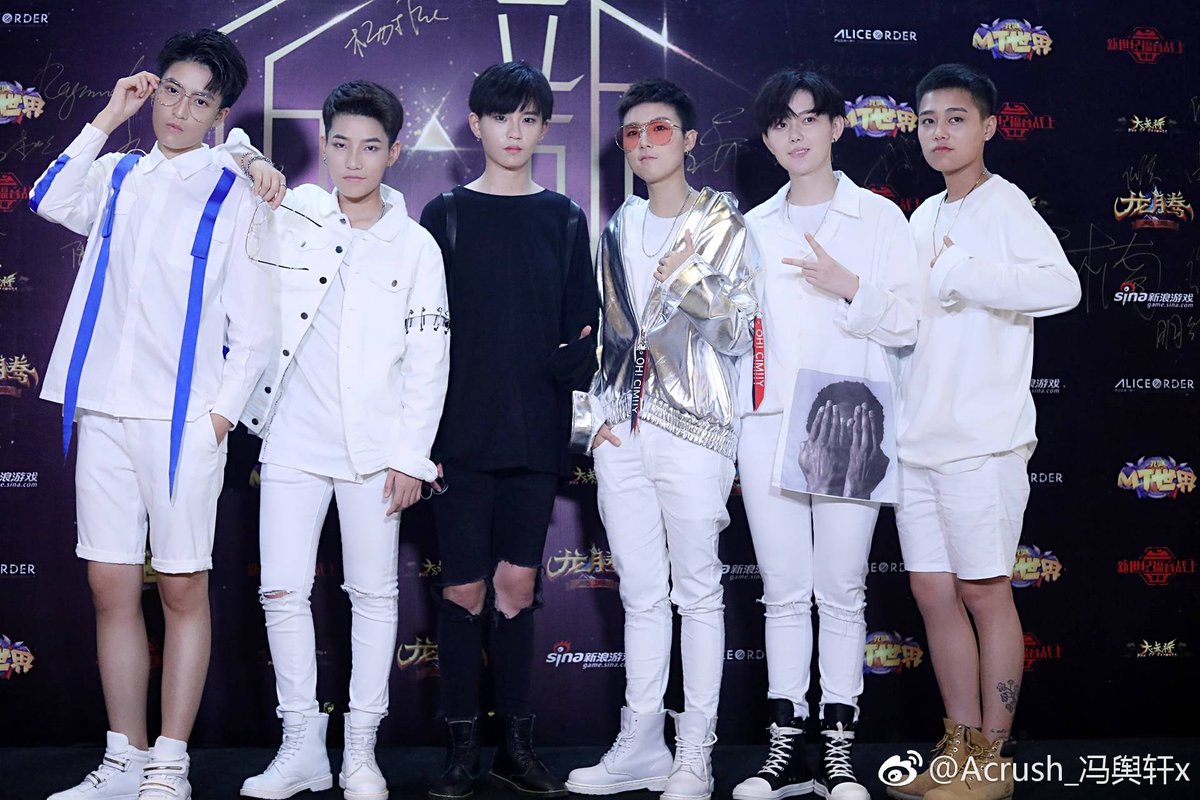 Many female idol groups have dabbled in tomboy concepts, including MAMAMOO…

With the exception of f(x)’s Amber, the most famous “tomboy” in the K-Pop scene, most female idols don’t keep their androgynous concepts for very long.

To appeal to a wider audience, they tried switching to a more feminine concept before eventually disbanding.

Fanxy Red, on the other hand, has gained a large following for their on-going masculine concept. 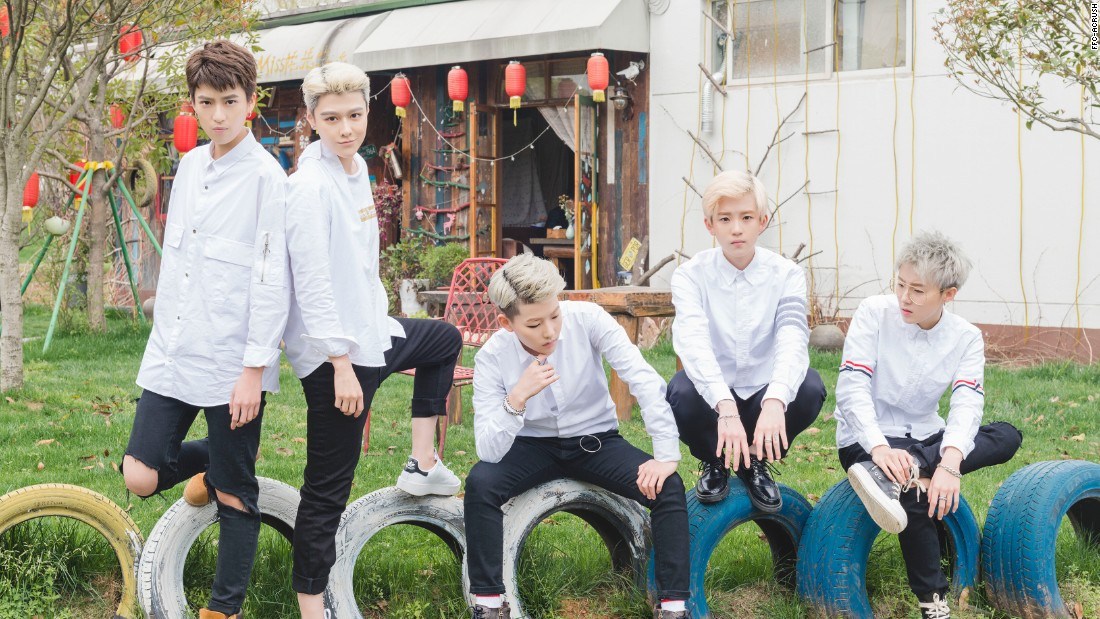 Unlike most other girl groups, Fanxy Red’s gender-bending concept isn’t just for a particular song or performance. It’s the entire basis for their group!

Fanxy Red has been rocking their androgyny for a solid year now. The members sport men’s pants and shirts instead of the usual girl group tops and dresses.

All the members have very short hair, styled in a typically masculine way.

Their boyish looks have a lot to do with the way their stylists do their makeup.

Their eyebrows are thick, their eye makeup is gender-neutral, and they do not wear brightly colored lipstick.

These girls easily pass for flower boys, and redefine the meaning of “girl crush”!

When it comes to their crossdressing concept, Fanxy Red goes the extra mile. 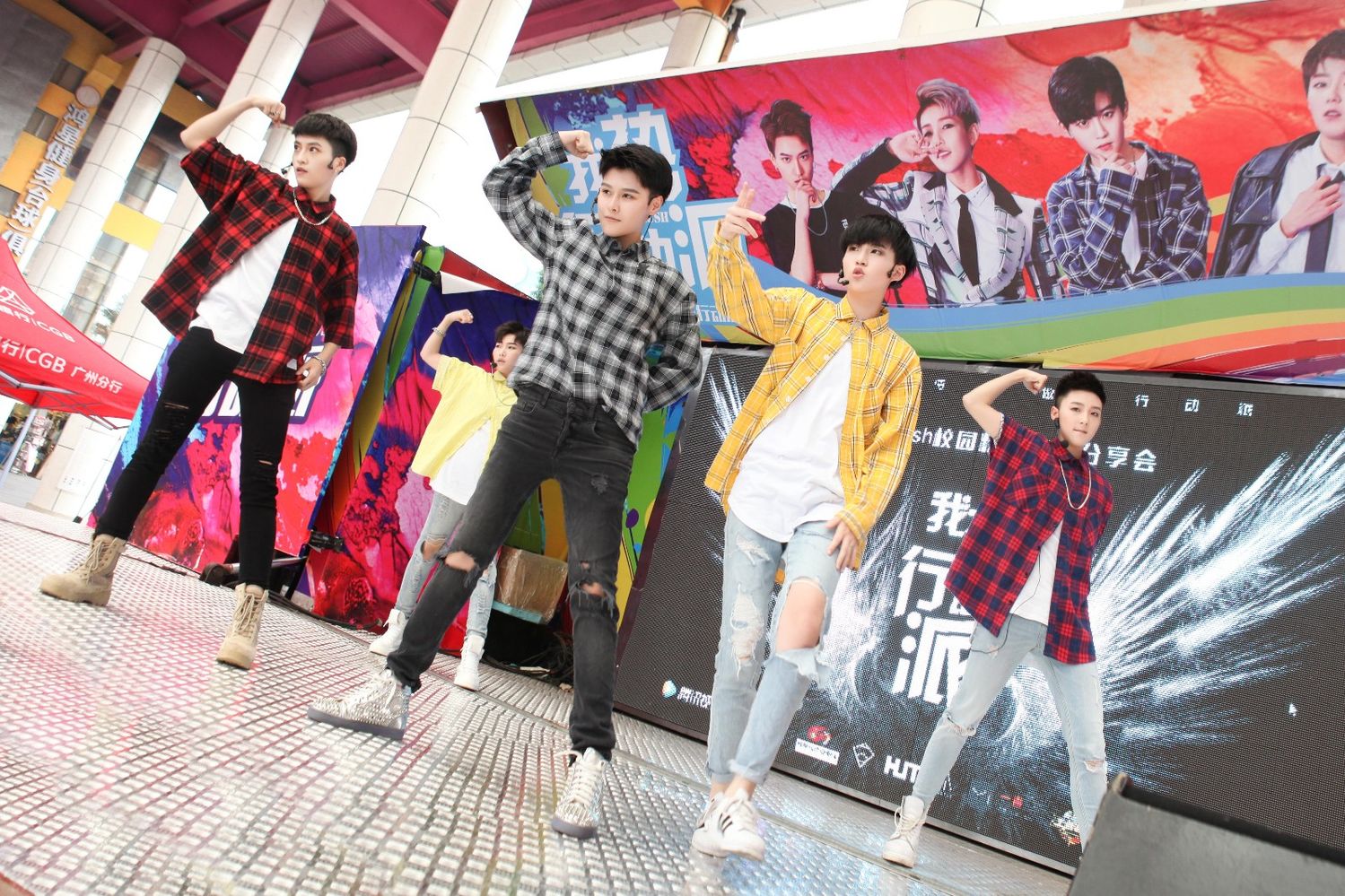 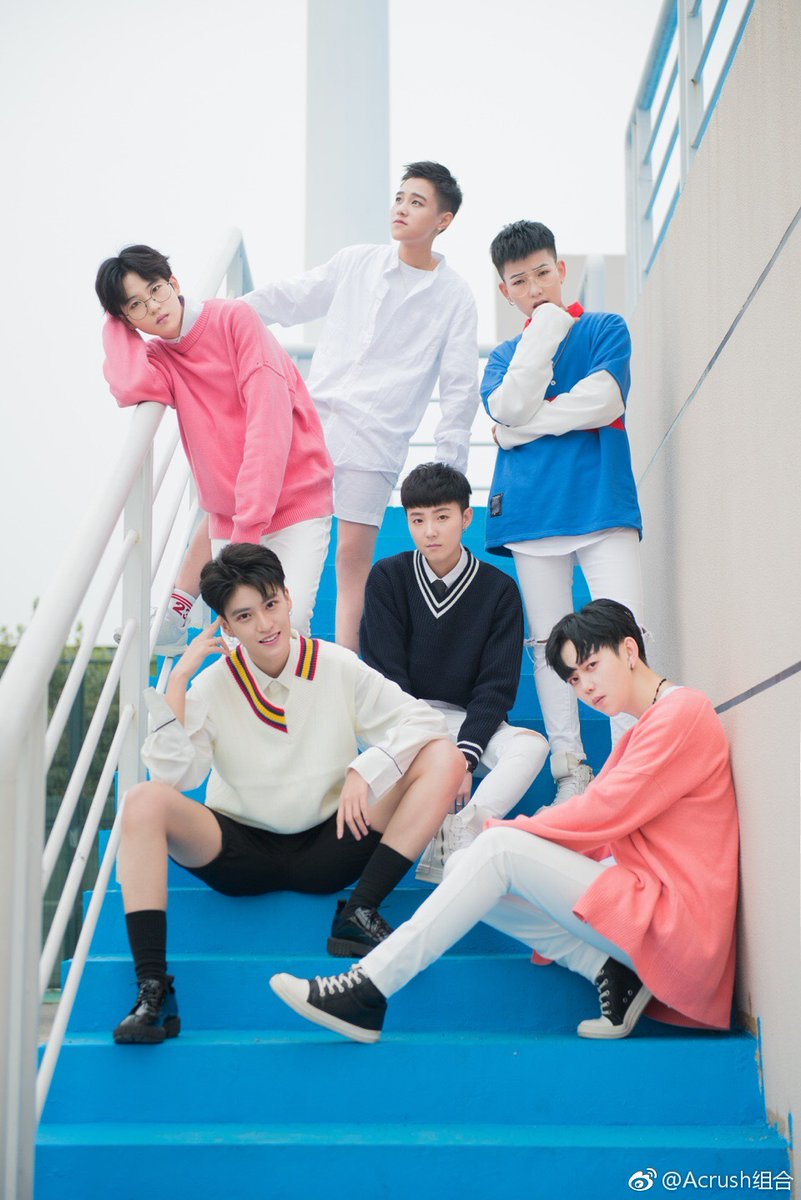 …they also have boyish vocals! 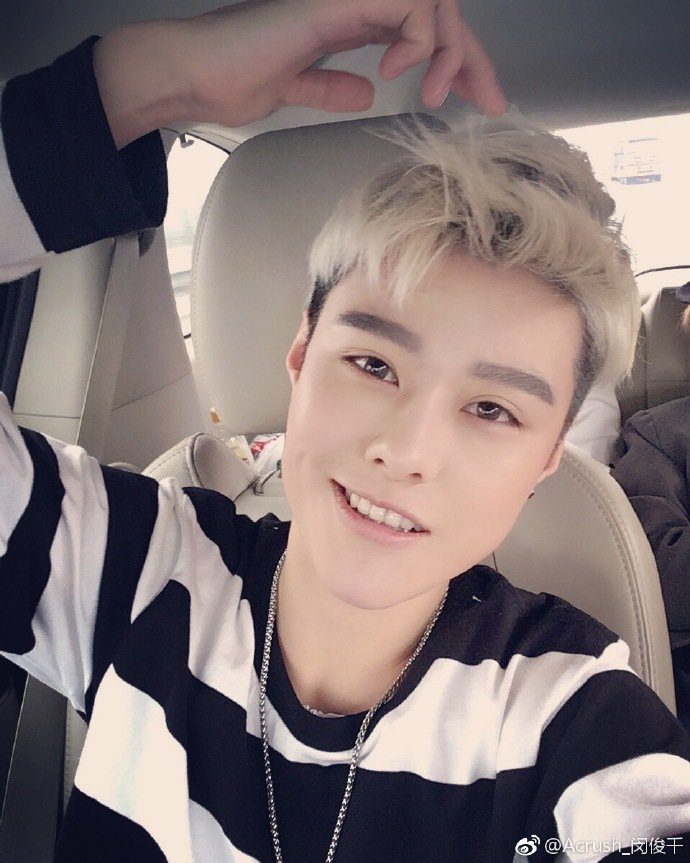 While many typical girl groups have high, feminine voices, Fanxy Red’s voices are much lower when they sing in songs like “Action”. 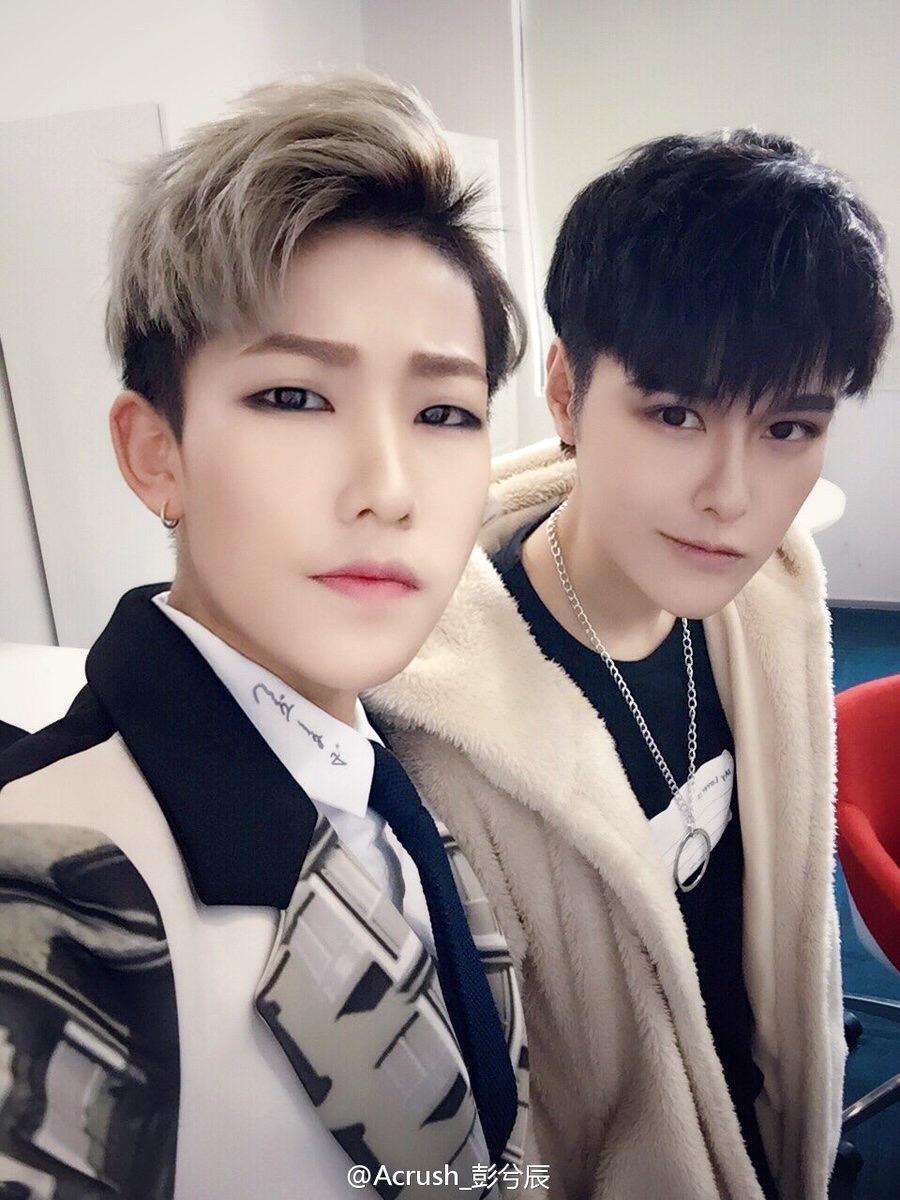 Their powerful, hip-hop choreography is also something you’d expect to see in a boy group’s video.

Unfortunately, members Jun Qian, Yu Xuan, and Joel have decided to leave the group, leaving only four members left. These four members even made their Korean debut, taking their talents across the pond to tackle the Korean market.

Check out Fanxy Red’s Korean music video to see why everyone is crushing on these gender-bending gals!