SEVENTEEN is so overflowing with charming and handsome members that even fans can’t decide who the main visual is.

With 13 extremely handsome male idols all in one group, fans just can’t decide who the “face” of SEVENTEEN is. Since there is no designated visual member for the group, fans have continued to discuss who is the true center of the group. Fans have gathered to decided who they think are the top visuals in SEVENTEEN are. There certainly is more than one but, here are the reasons why these members were chosen to be a visual.

Fans have chosen Jun because of his sharp facial features. He can cause fans to instantly fall in love. 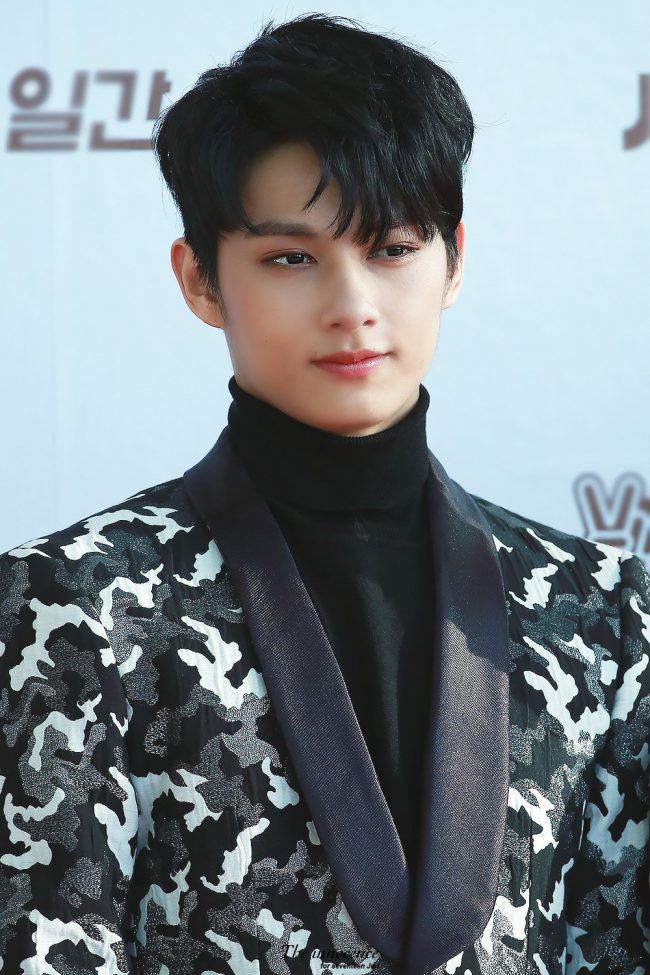 DK is one of the talented main vocalists and also a visual. His unique nose bridge is refreshing and catches fans’ eyes. 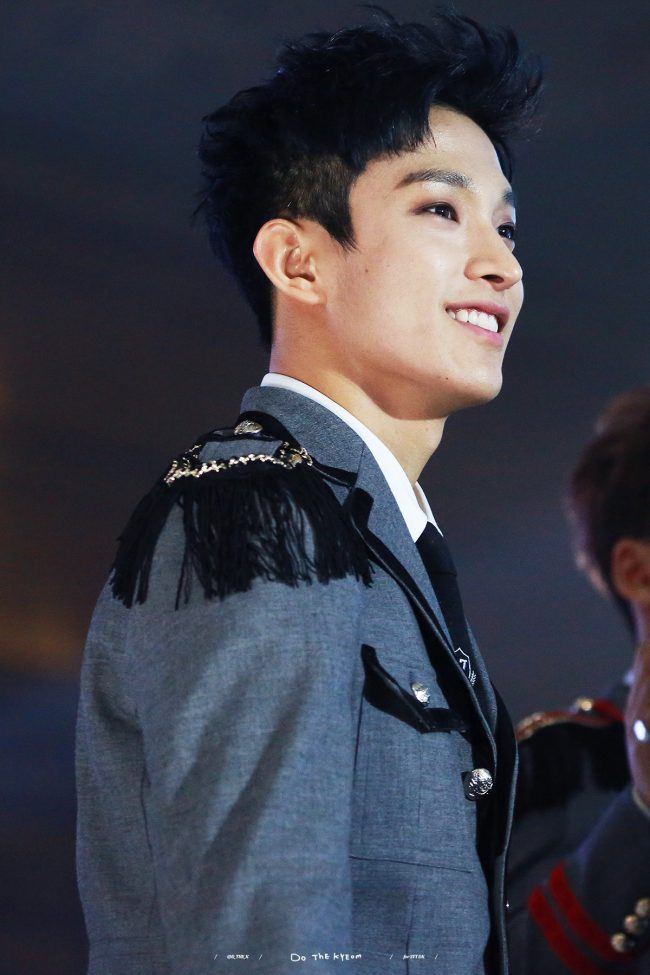 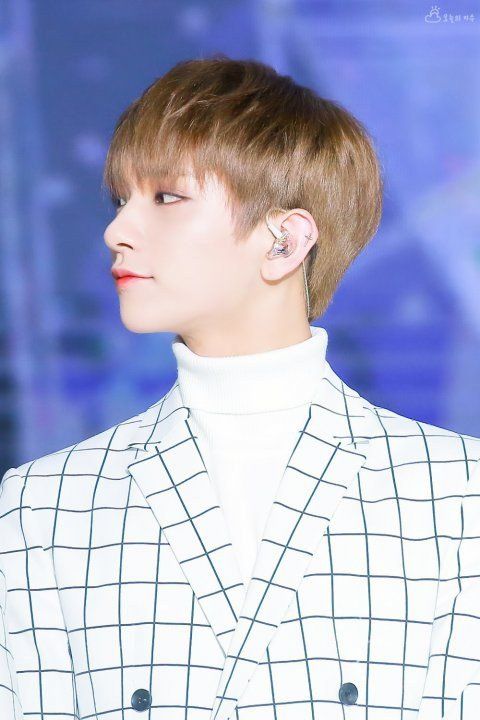 Jeonghan is known as the group’s pretty boy due to his long hair. Fans can’t decide whether he is handsome or pretty with his new shorter hairstyle. 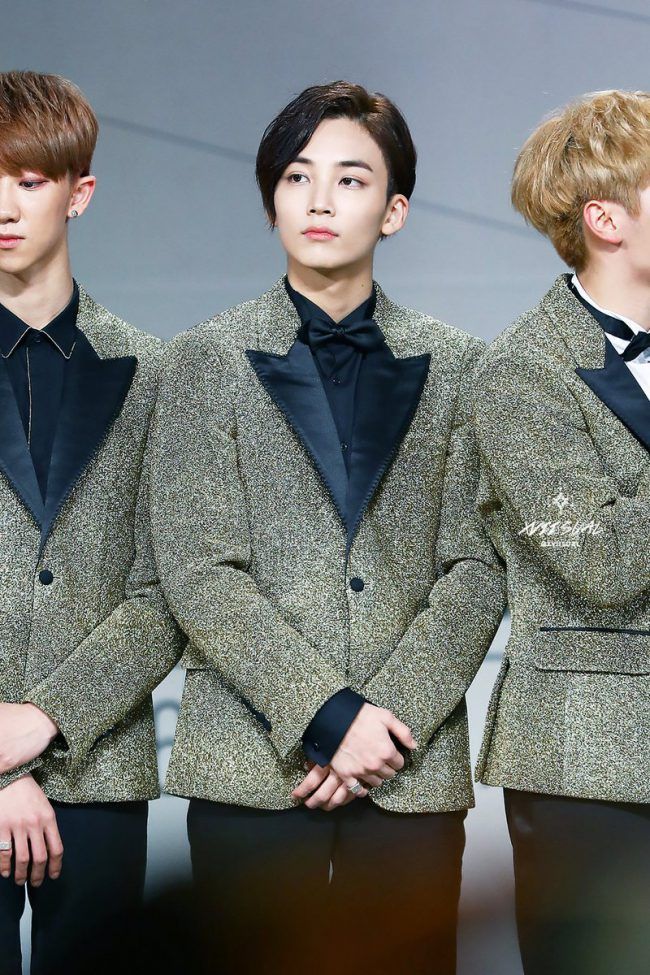 S.Coups, the leader of SEVENTEEN, has big eyes and beautiful long lashes that make him look sweet and charming. 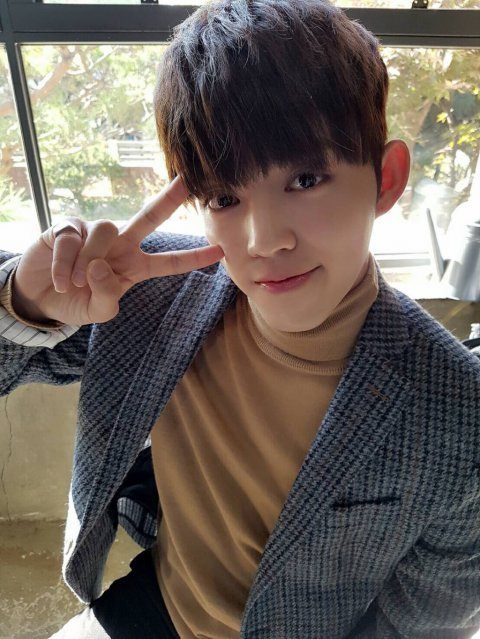 Vernon‘s visuals have had fans drawing comparisons between him and Leonardo DiCaprio. 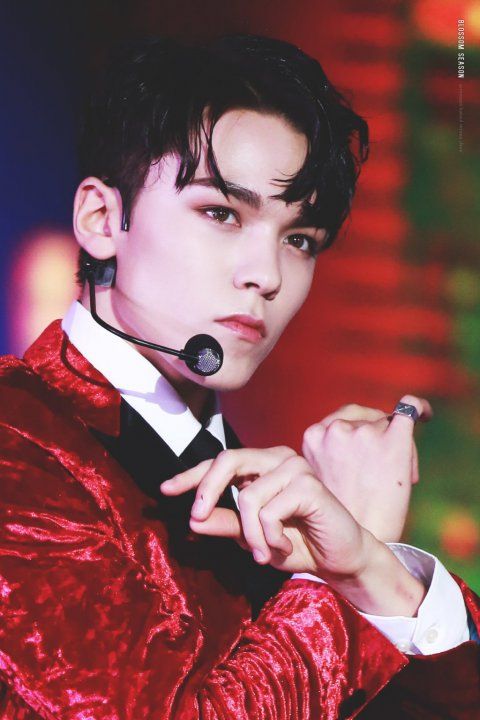 Mingyu is the self-proclaimed visual of the group. At 6 feet tall, he’s SEVENTEEN’s tallest member. 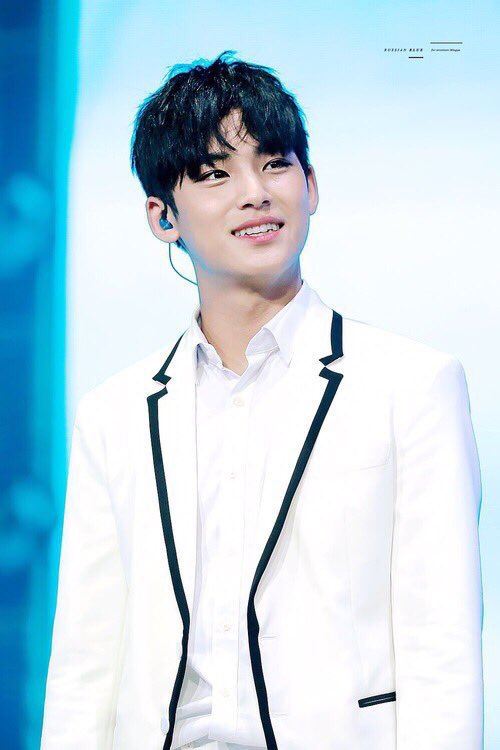 Wonwoo has a mesmerizing stare and an unexpected bright smile. 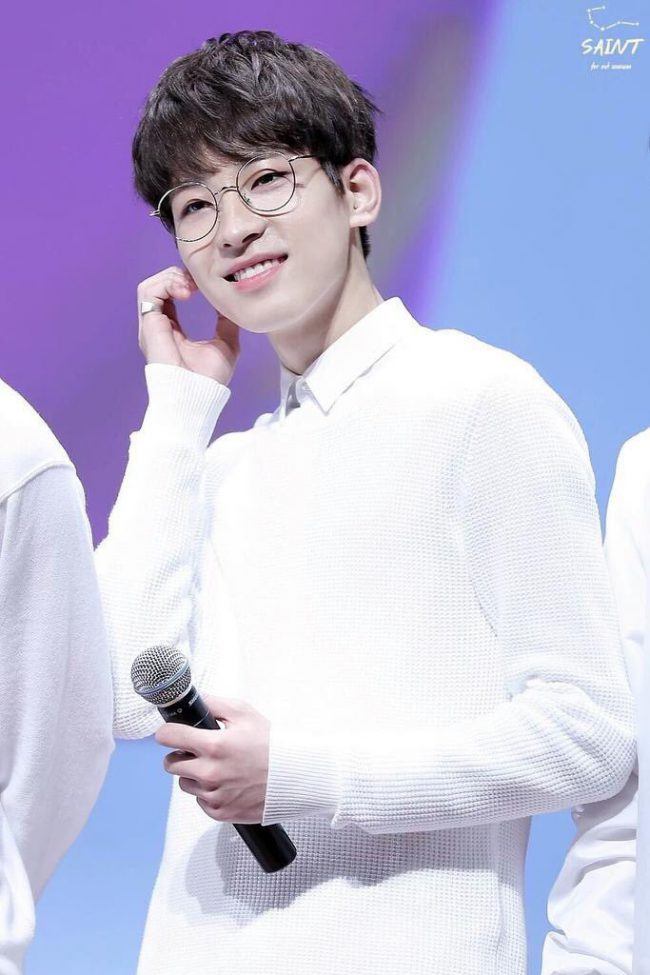 Seungkwan worked hard and was able to lose quite a bit of weight! 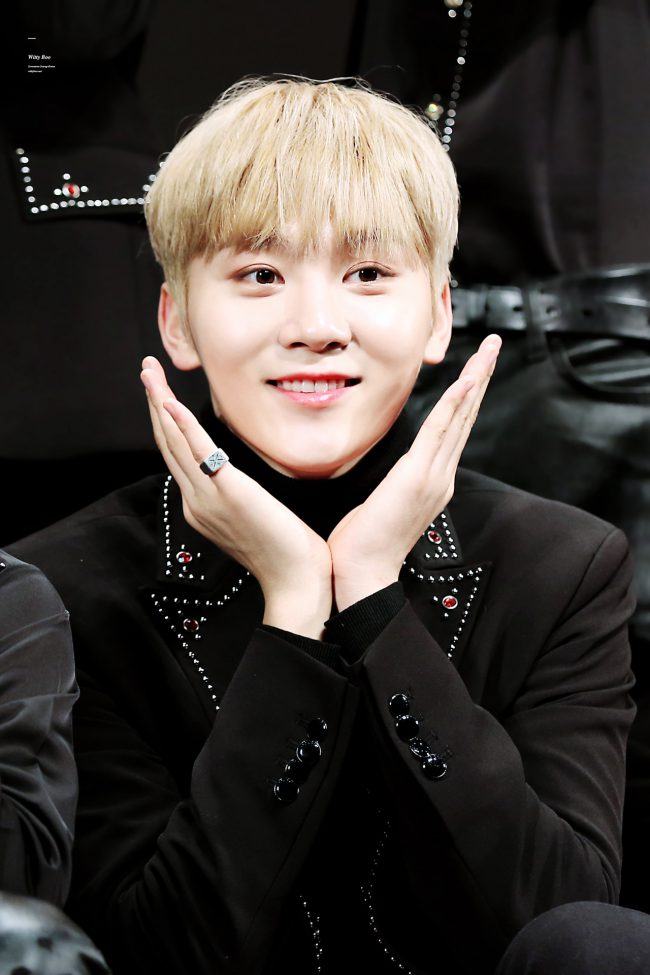 Hoshi has a deadly gaze that has made fans instantly fall in love. 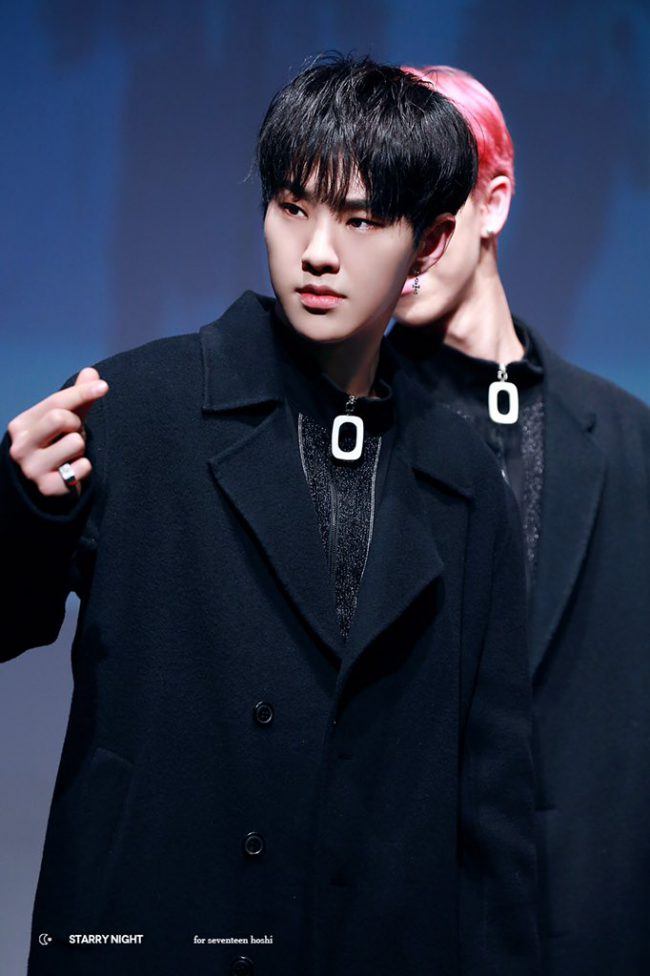 SEVENTEEN’s maknae, Dino, has grown up to be quite the visual member due to his defined features. 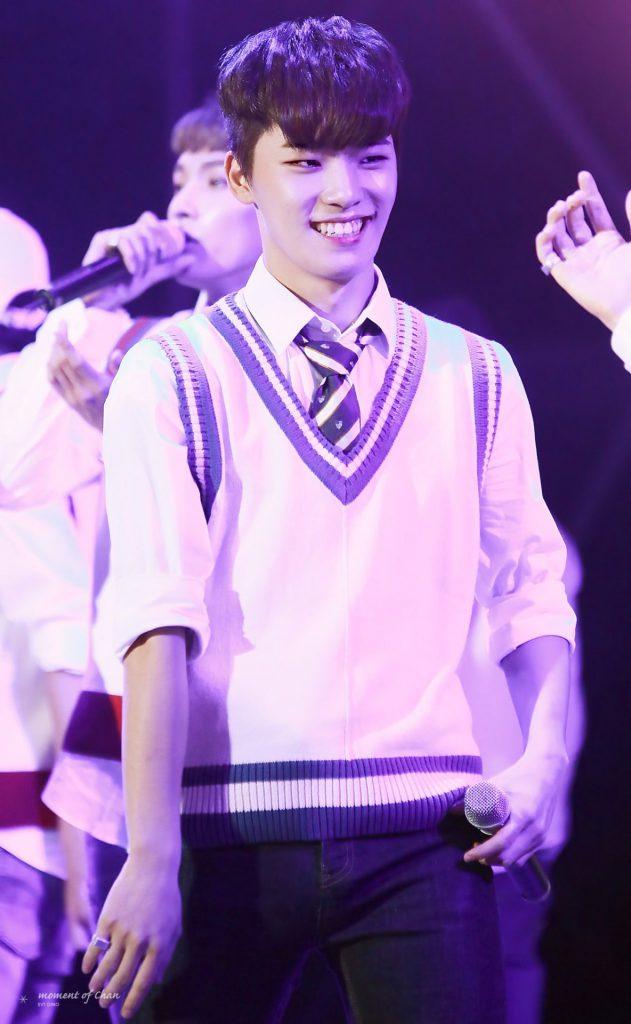 The8 can pull off almost any hairstyle, from bright red to rainbow. 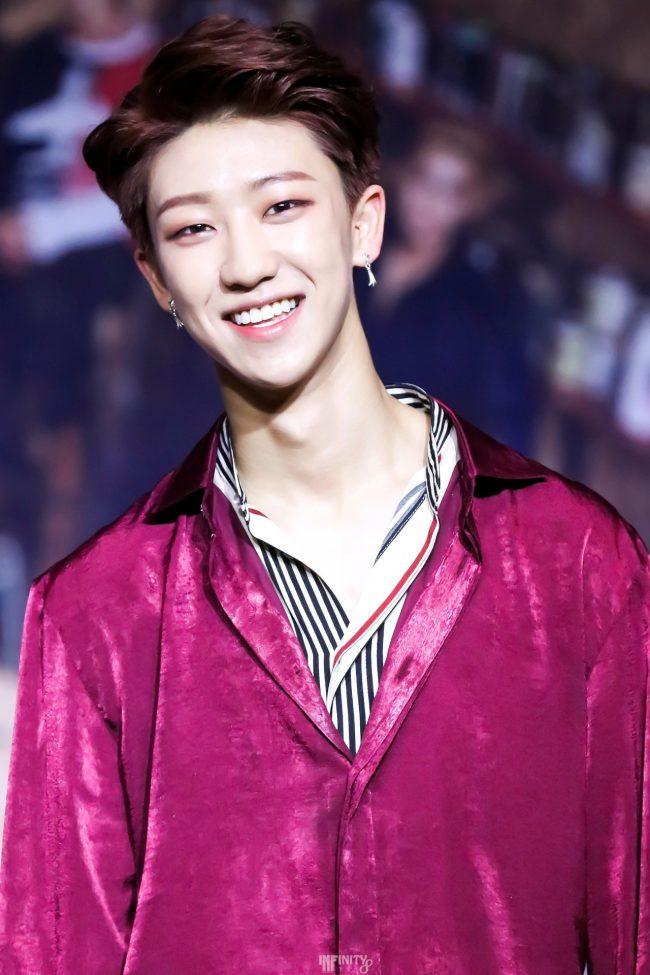 Woozi‘s killer smile and gaze make him a strong candidate for SEVENTEEN’s visual. 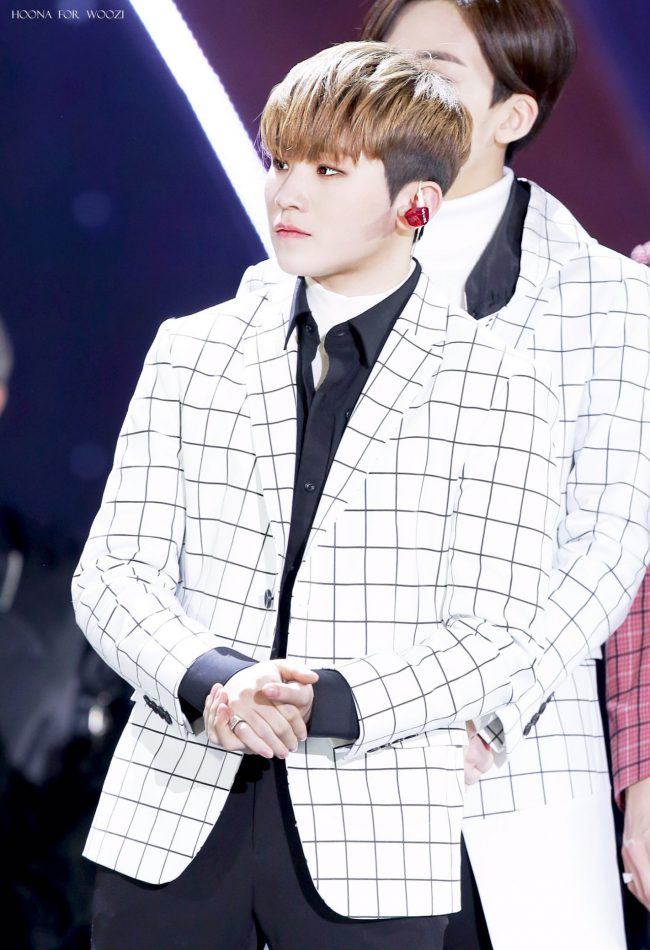 Who do you think is the main visual?